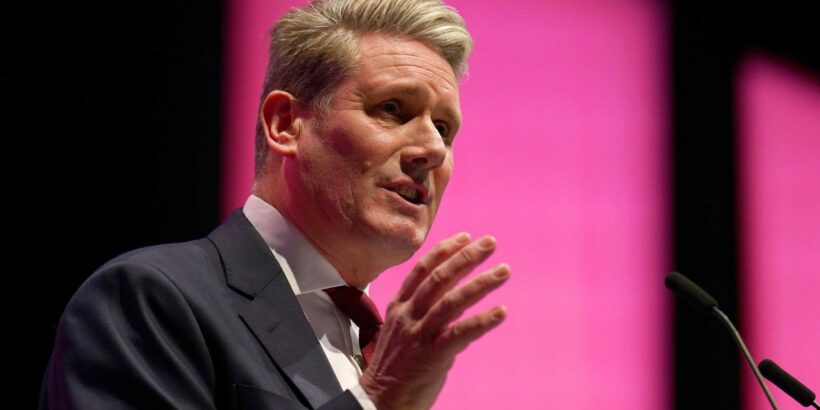 The Duchess of Sussex memorably used the phrase on a trip to South Africa shortly before she and Harry quit as frontline royals. 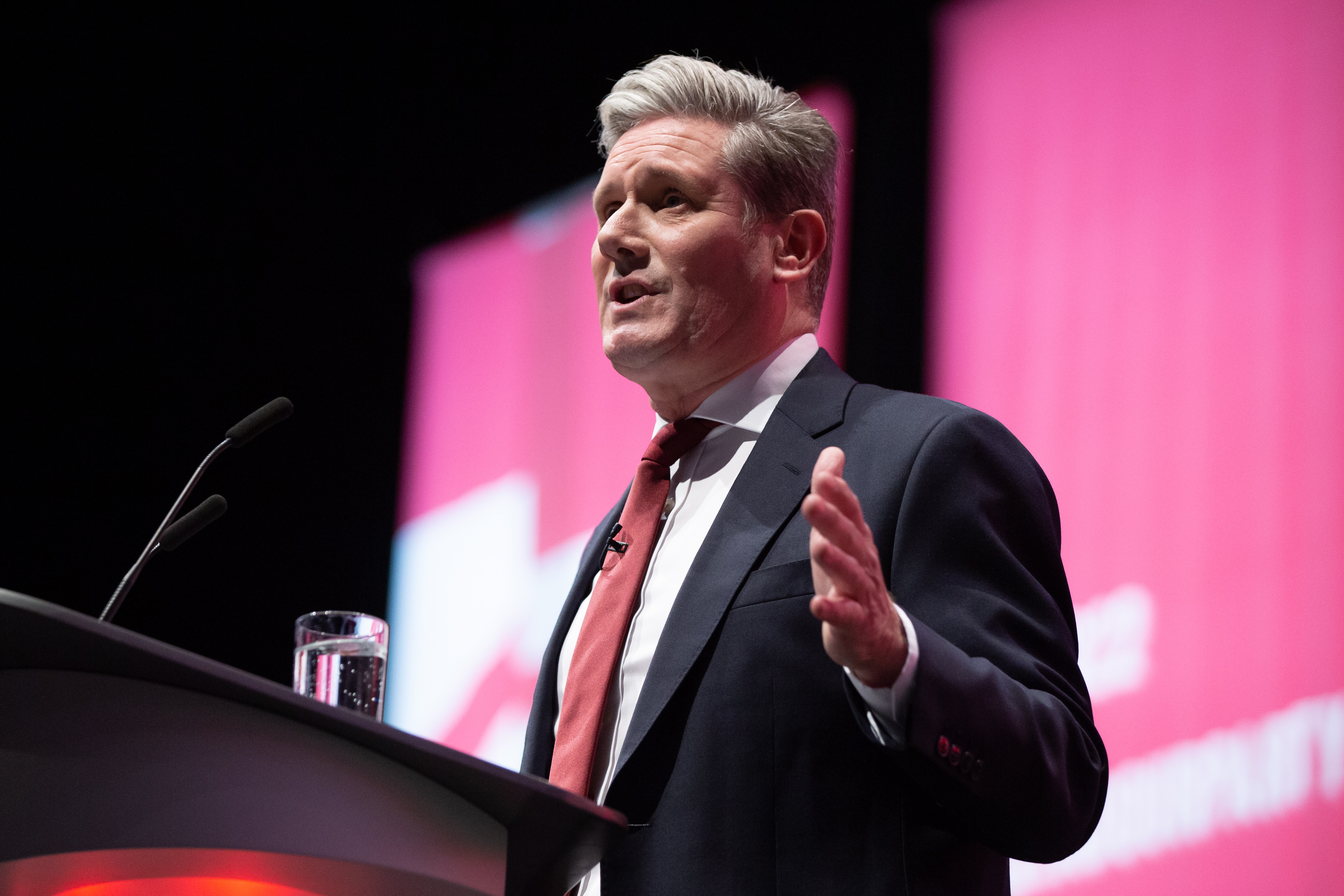 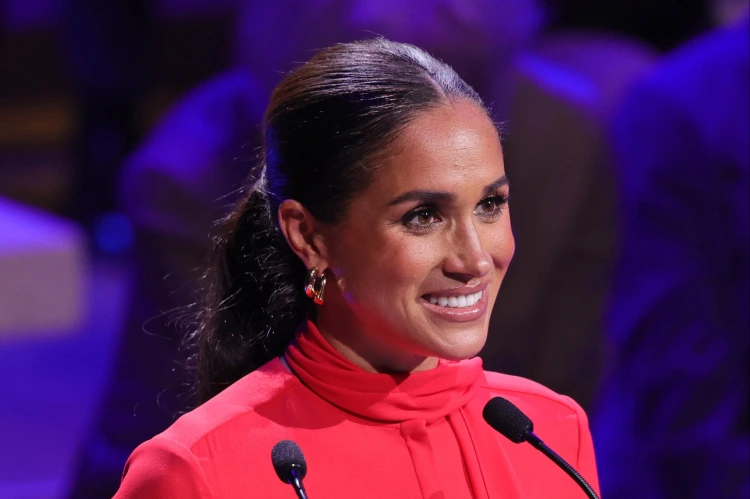 Meghan said at the time: "It's not enough to just survive something... You've got to thrive."

And today it was accidentally stolen by the Labour leader as he tried to illustrate his mission to raise living standards.

He told activists in Liverpool: “In Grimsby a few months ago I was really struck by a woman I met.

“She said something to me which was really simple: “I don’t just want to survive; I want to live”.

"As I got the train back, that phrase went round and round in my head. “I don’t just want to survive; I want to live”.

“Conference, I want to look her in the eyes after five years of a Labour government and I want to know that she, and millions of people like her, are not just surviving, they’re thriving.”

Sources close to the Labour leader said it was a "complete coincidence" he used the phrase.