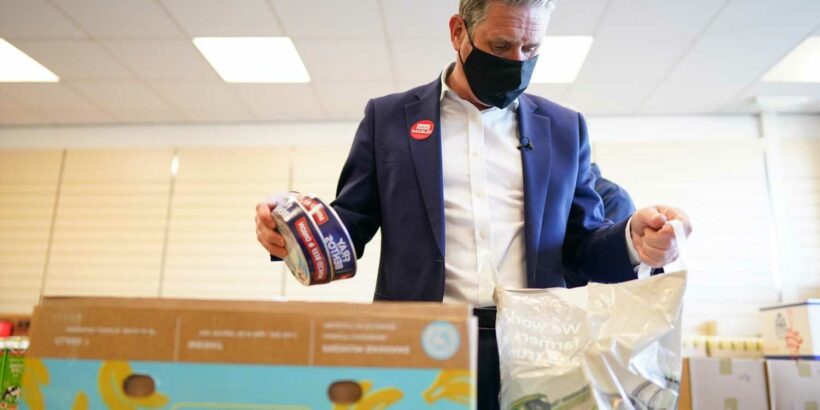 SIR KEIR Starmer is facing a frantic final day of campaigning ahead of "Super Thursday" as vultures circle around his leadership of Labour.

The left-wing politician hit the campaign trail in Pontefract, West Yorks, ahead of a crucial set of local votes and the Hartlepool by-election. 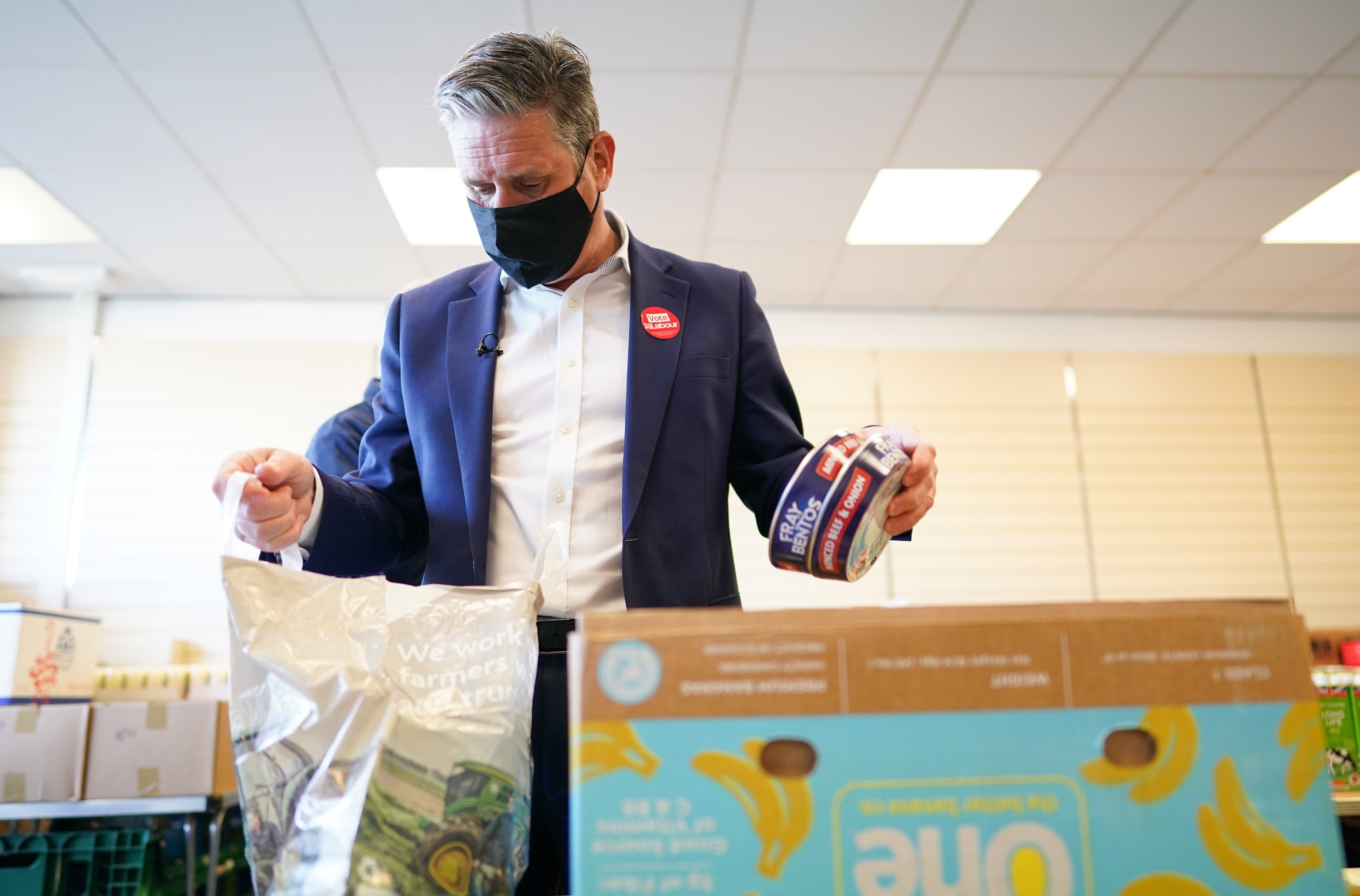 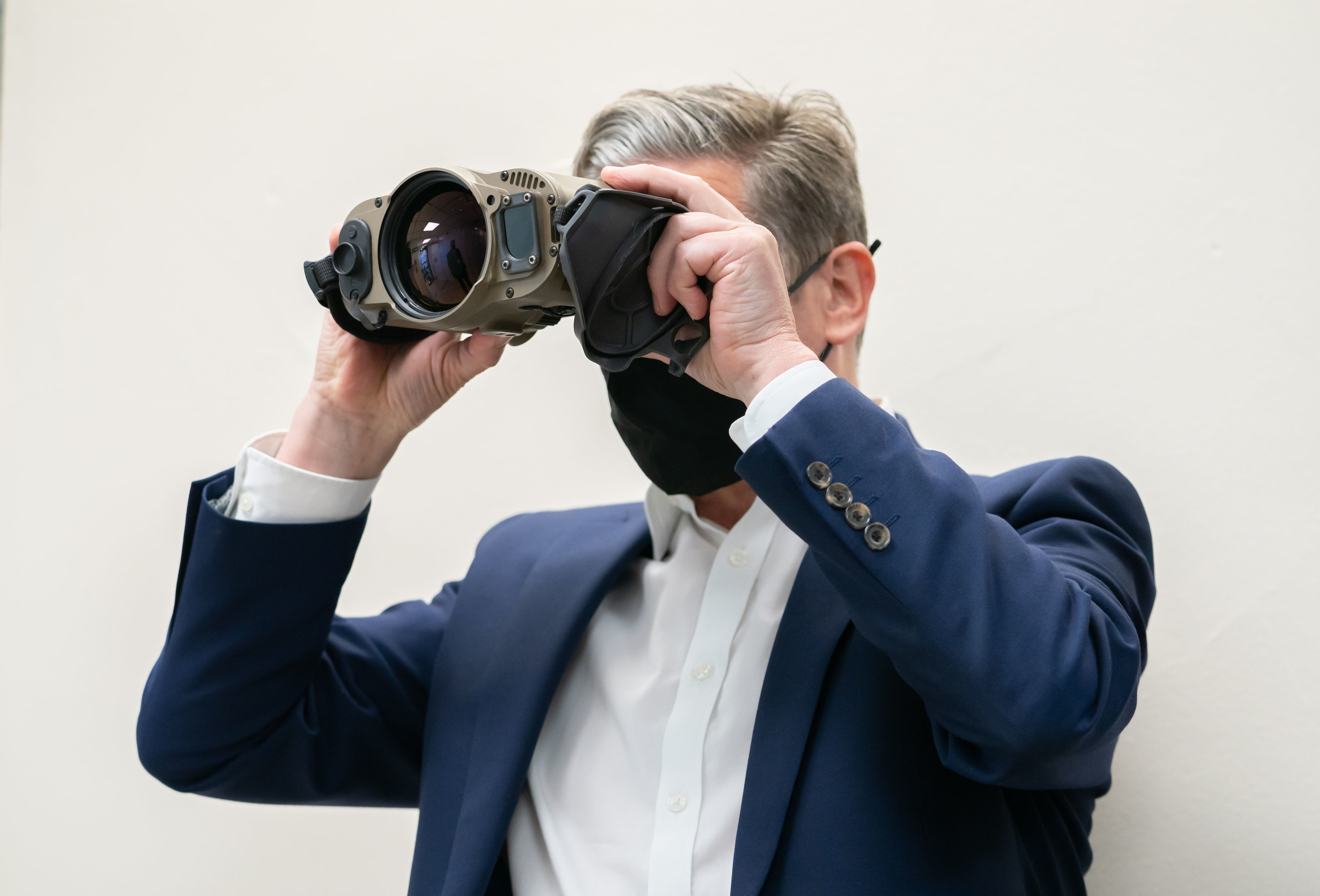 A number of polls suggest the party is headed for a series of crushing defeats that would heap huge pressure on him.

Internal polling reportedly shows that just 40% of previous Labour voters in Hartlepool are going to vote for it tomorrow.

And Sir Keir fears the Tories will benefit from a "vaccine bounce" thanks to the stellar jabs rollout and ending of lockdown restrictions.

Hard left followers of ex leader Jeremy Corbyn are already saying he will have to "consider his position" if tomorrow's votes go wrong.

As well as the Hartlepool, which Labour has held since 1964, the party also faces a hammering in mayoral votes in the West Midlands and Tees Valley.

One Labour MP told the Independent: "If we don’t win all three of those on Thursday, that will be a disaster.

"It’s a pretty low bar to set. If we can’t clear it, then the plan clearly isn’t working."

One recent survey shows the Tories are set to smash another brick in the former Red Wall with a massive 17-point victory in Hartlepool.

But the PM and Conservative insiders are privately playing down expectations, insisting the vote will be much closer.

Other surveys show West Midlands and Tees Valley mayors Andy Street and Ben Houchen are on course to hold their seats for the Tories.

Both areas are major former Labour strongholds that the party has been eyeing up winning back. 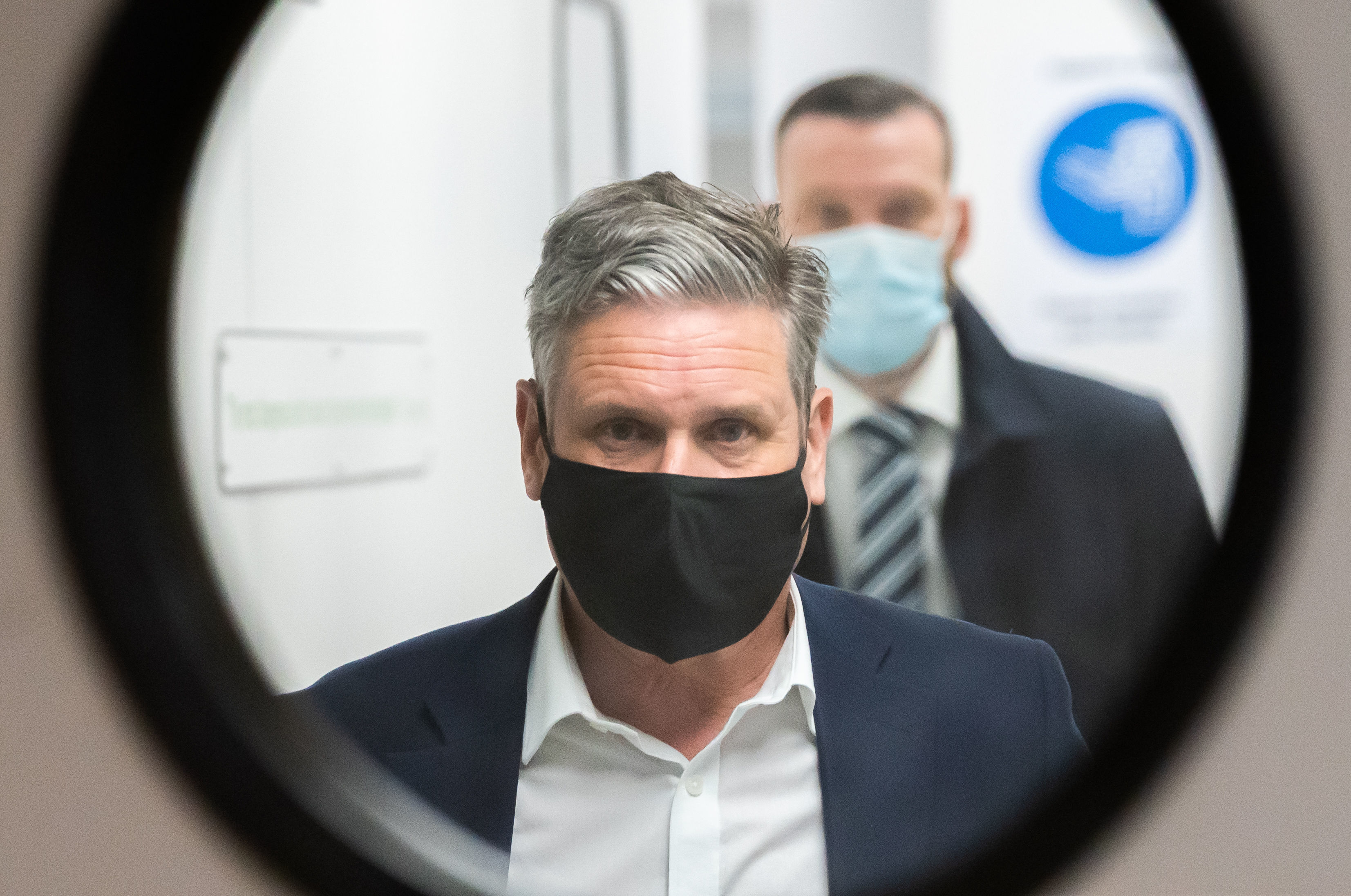 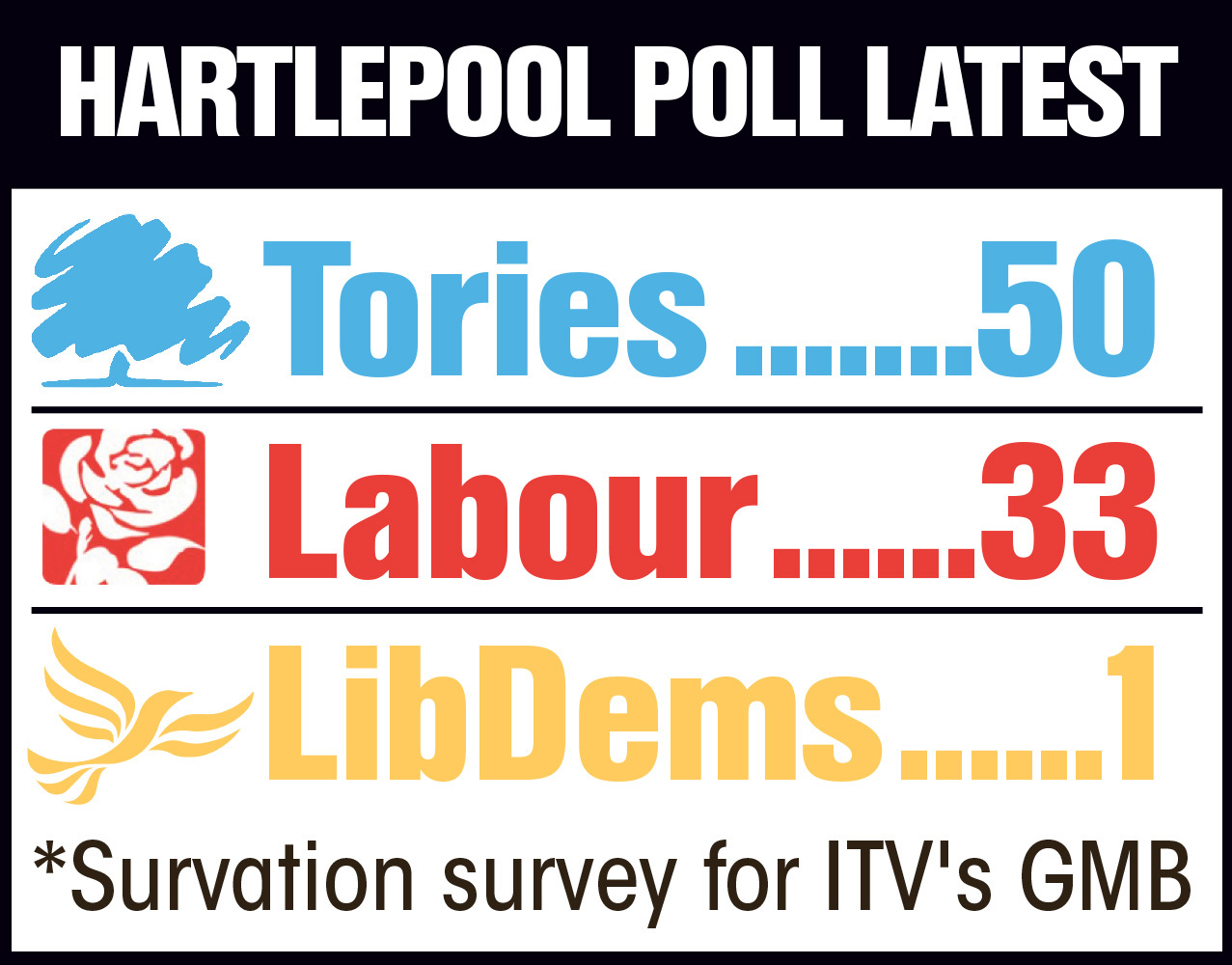 During a visit to Lancashire yesterday Sir Keir tried to dampen expectations of any breakthrough for his movement.

He said: "We are sailing into very strong headwinds. Because there is undoubtedly a strong vaccine bounce."

The North East seat has been Red for nearly 50 years but backed Brexit.

A poll also puts the Tory mayoral candidate 17 points up on Labour in the West Midlands.

Amid fears of a poll bloodbath, even Sir Keir admitted he had “a mountain to climb”.

But he tried to pin the blame for the party’s poor ratings on his predecessor Mr Corbyn.

The leader, who tried out infrared binoculars yesterday at a tech firm in St Asaph, North Wales, vowed to take responsibility, but he insisted “no one could expect” he would turn the party around in a year. 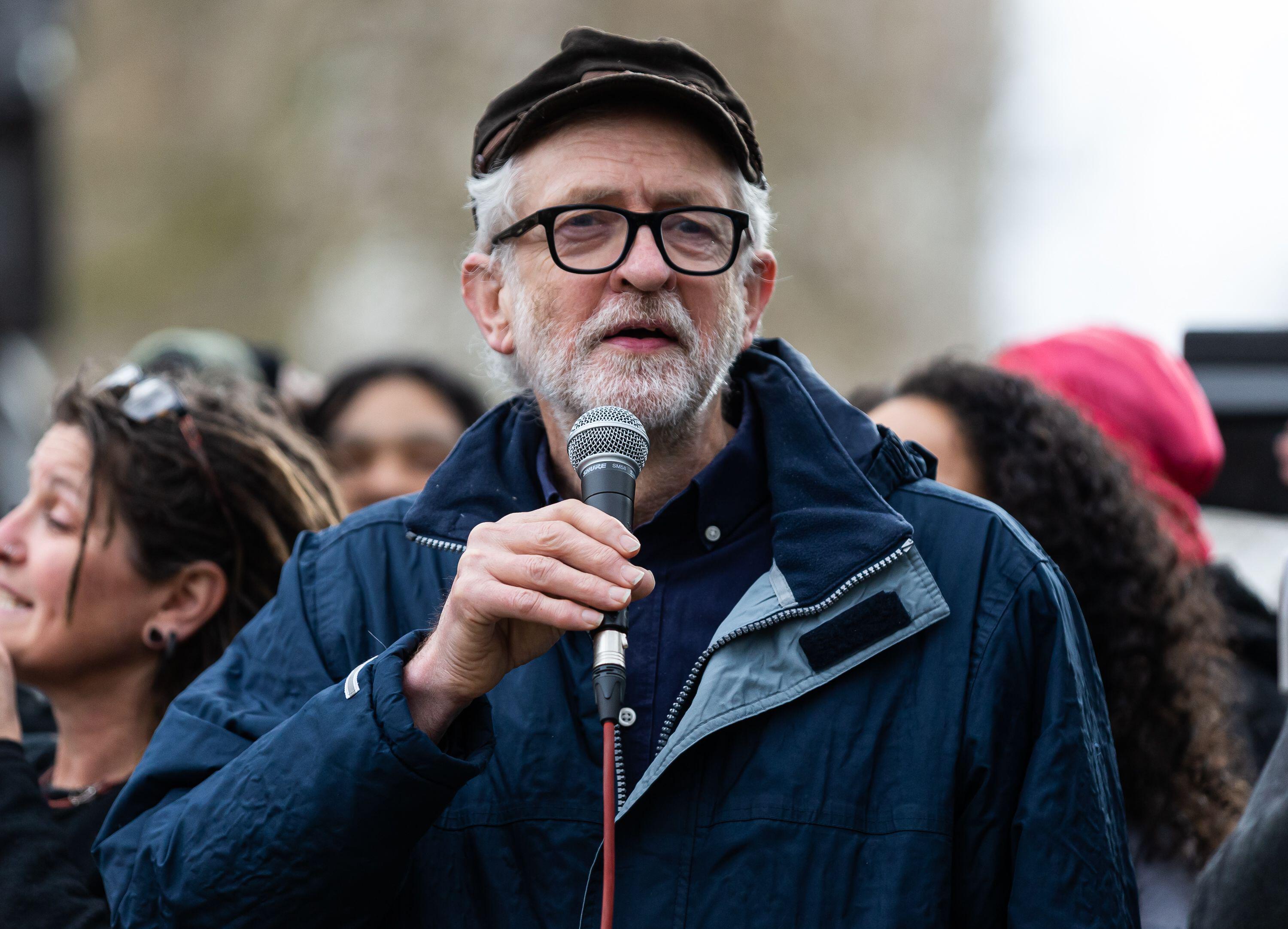 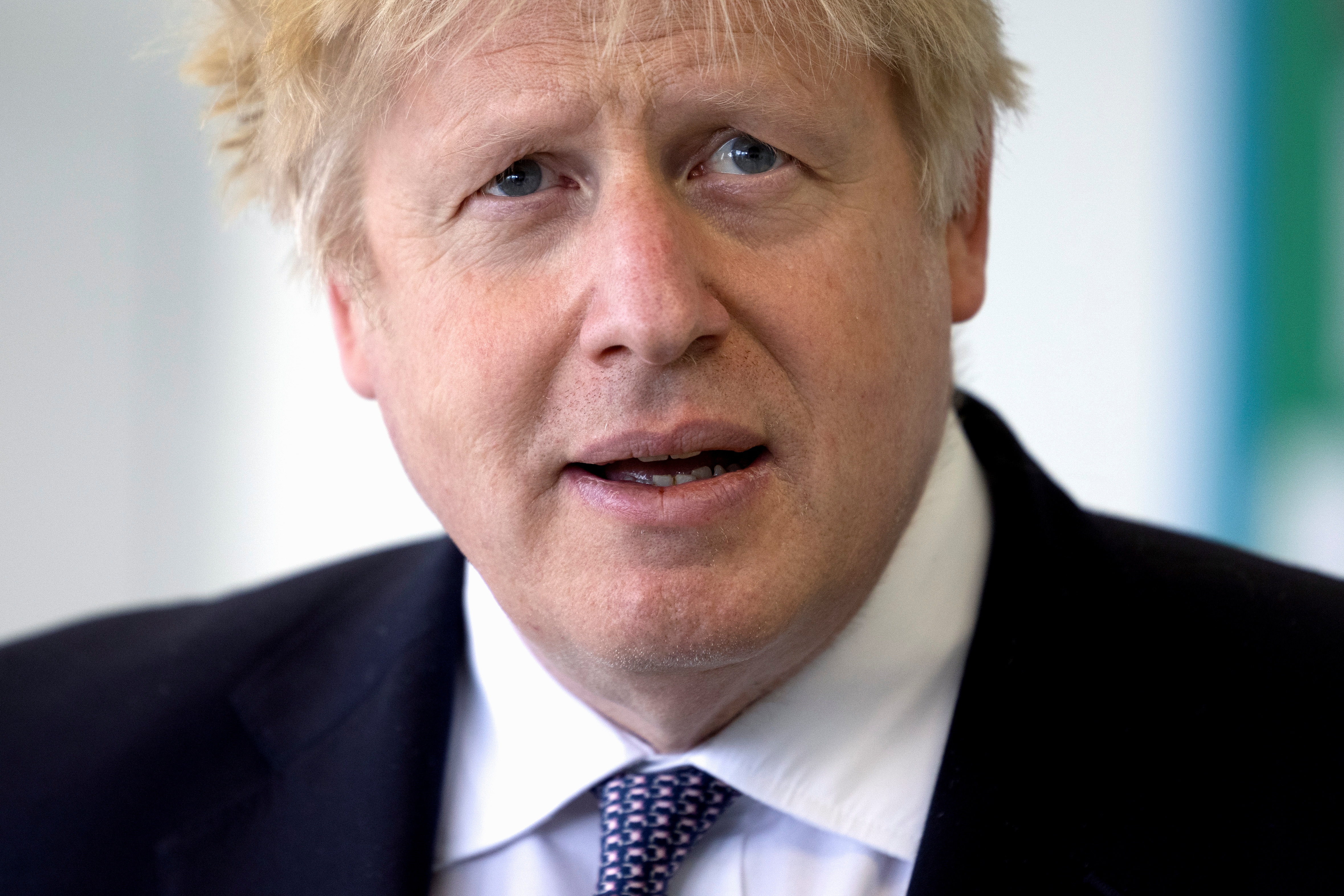 Seeming to fear the worst, he said: “I hope we won’t lose Hartlepool. We are fighting for every vote.

“It was always going to take longer than that.”

KEIR Starmer cannot shirk his lion’s share of the blame for Labour’s misfortunes.

As he braces for a probable battering in tomorrow’s Hartlepool by-election, he is disingenuously posing as the blameless newcomer parachuted in to rebuild the party Jeremy Corbyn destroyed.

Which brazenly whitewashes his own starring role in the 2019 horror story.

The former “Red Wall” seats had been slowly abandoning Labour for years. Two issues, Brexit and Corbyn, brought it all to a head.

Who was the architect of the catastrophic Brexit policy, to back a second referendum aimed squarely at negating 17.4million Leave votes? Starmer.

Who campaigned loyally for Corbyn to become Prime Minister? Starmer.

Others refused to work alongside the antisemitic Marxist fool. Not Starmer. He wanted him in No10 right to the end.

Labour and its middle-class graduate fanbase consider other voters thick.

But they’re canny enough to spot a politician trying to rewrite his back story.