TIKTOK star and dancer Siya Kakkar’s haunting final moments show her dancing, singer and talking about love hours before she took her own life.

The 16-year-old social media star took her own life on Wednesday evening in her home in New Delhi, India. 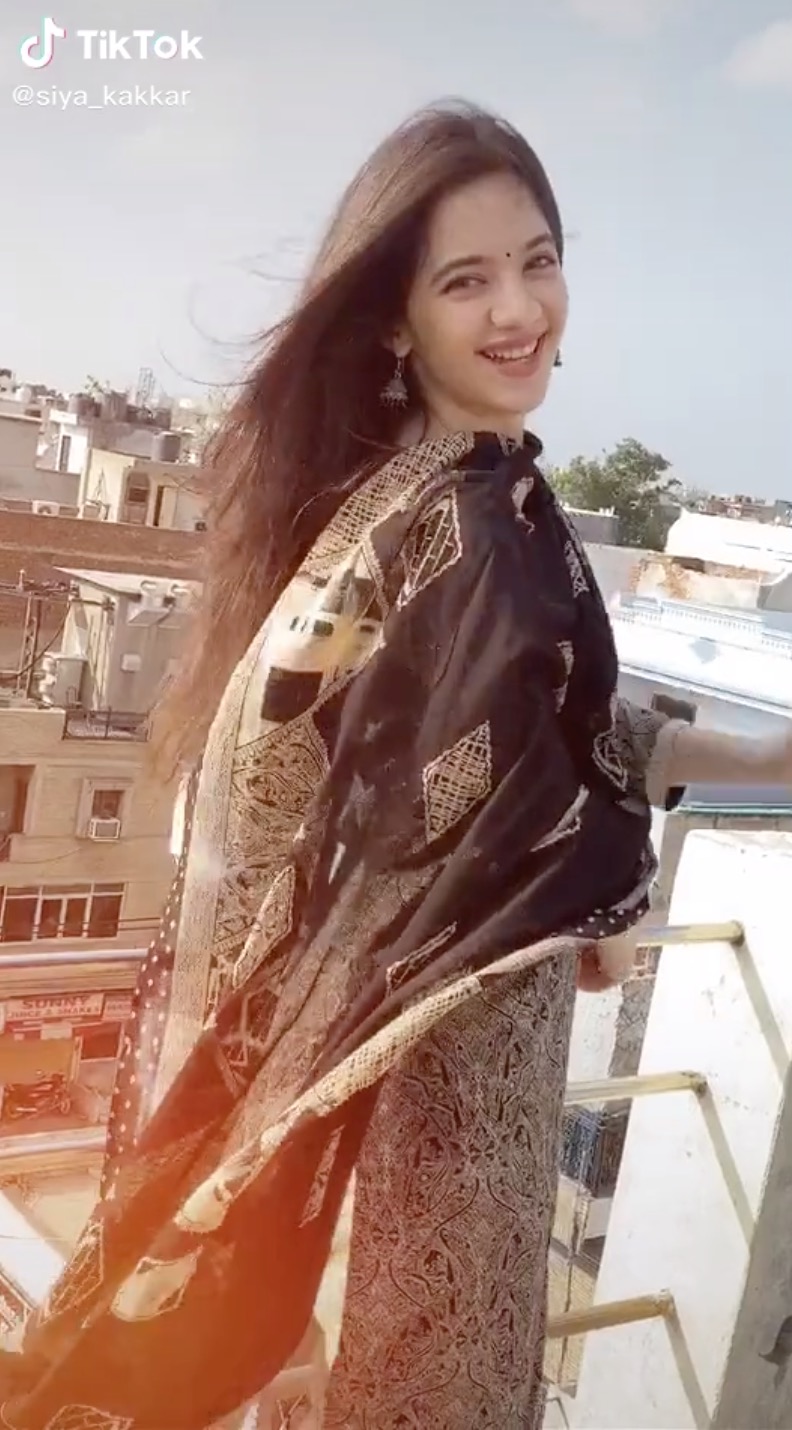 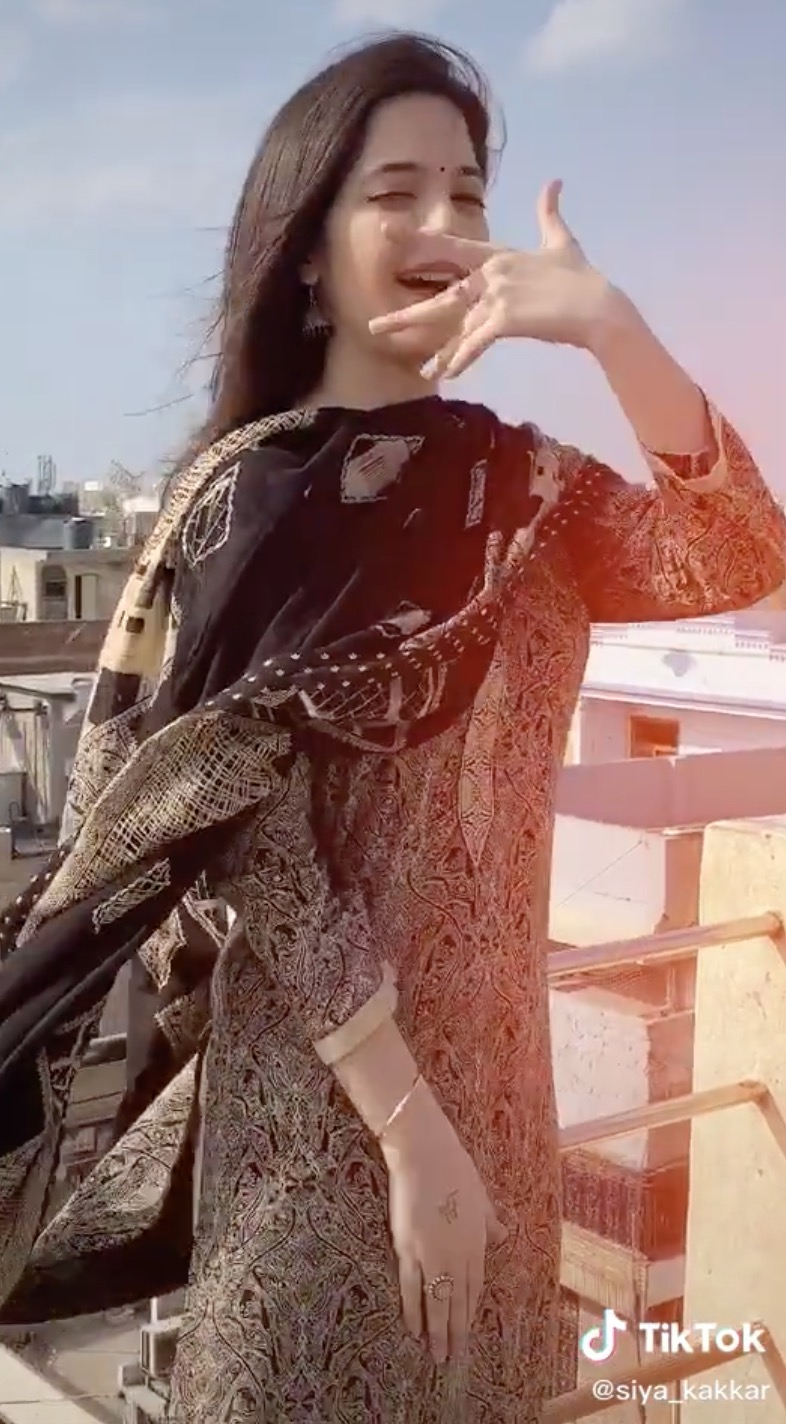 In her last posts to TikTok, Siya shared videos that show her smiling and dancing to her 1.9million followers.

In one video uploaded the day she took her own life, she is singing while on a rooftop and performing a dance routine.

Later that evening police received a call about the incident from a family member.

Siya was then rushed to hospital but was declared dead on arrival.

No suicide note was discovered until Thursday evening.

An investigation is being conducted and an inquest is underway.

Over the weekend, her phone, laptop and other devices will be examined and family members interviewed once they were over the initial shock, said police.

The teenager had been receiving “threats” on the internet, but police said they were unable to confirm the motive at this stage of the investigation, the Mail reports.

The news of Kakkar's death was confirmed by her manager Arjun Sarin, who managed all her work and endorsements.

He said: "This must be due to something personal… work-wise she was doing well.

"Me and my company Fame Experts manage lots of artists and Siya was a bright talent. I am heading to her home in Preet Vihar."

"Before publishing this I spoke to her Talent management agency head Arjun Sarin who just spoke to her last night for a song collaboration and he says she was in a good mood and perfectly alright."

He added: "Even he has no clue what went wrong that she had to go this way.

"You go through her videos and you can see she was so good in her content, it's really sad that she chose this path.

"If you are feeling depressed please do not do this."

The TikTok star was active on all the online platforms such as TikTok, Instagram, Snapchat and YouTube.

She was known for her dance videos and had over 104,000 followers on Instagram and over 1.9 million followers on TikTok. 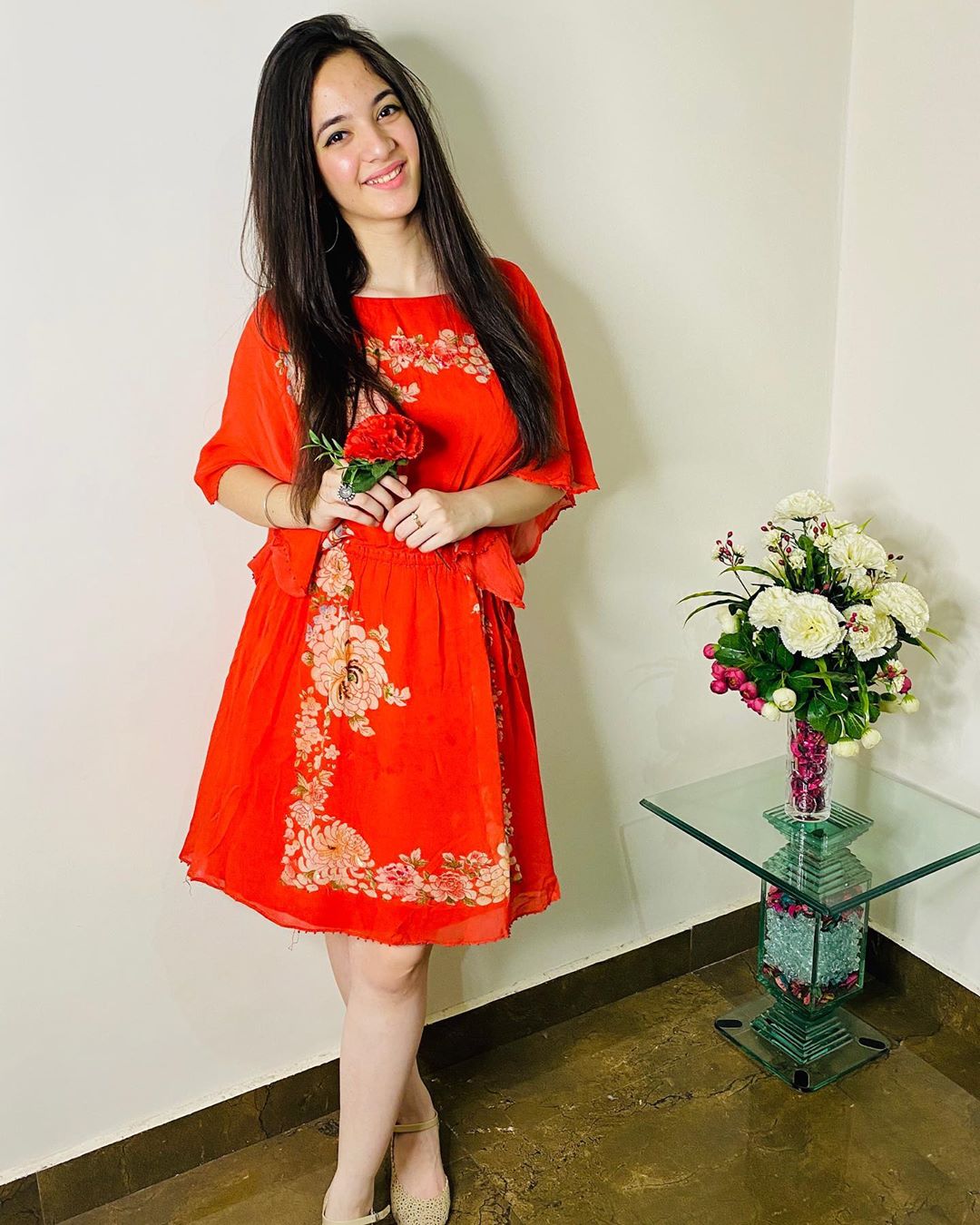 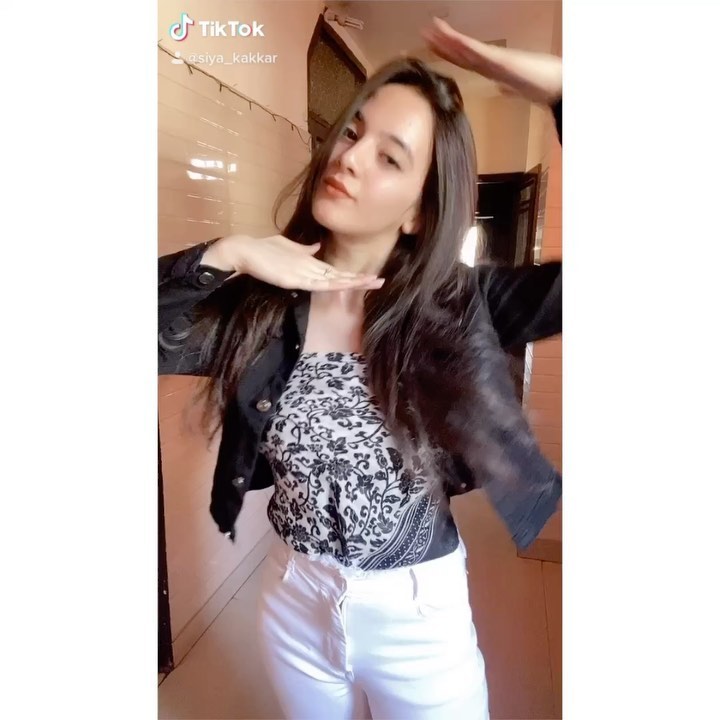