Jeremy Darroch, CEO of Britain’s largest commercial broadcaster has said that the government must act ‘immediately’ to curb the ‘flow of hate, abuse and offensive, illegitimate and even dangerous’ online content. 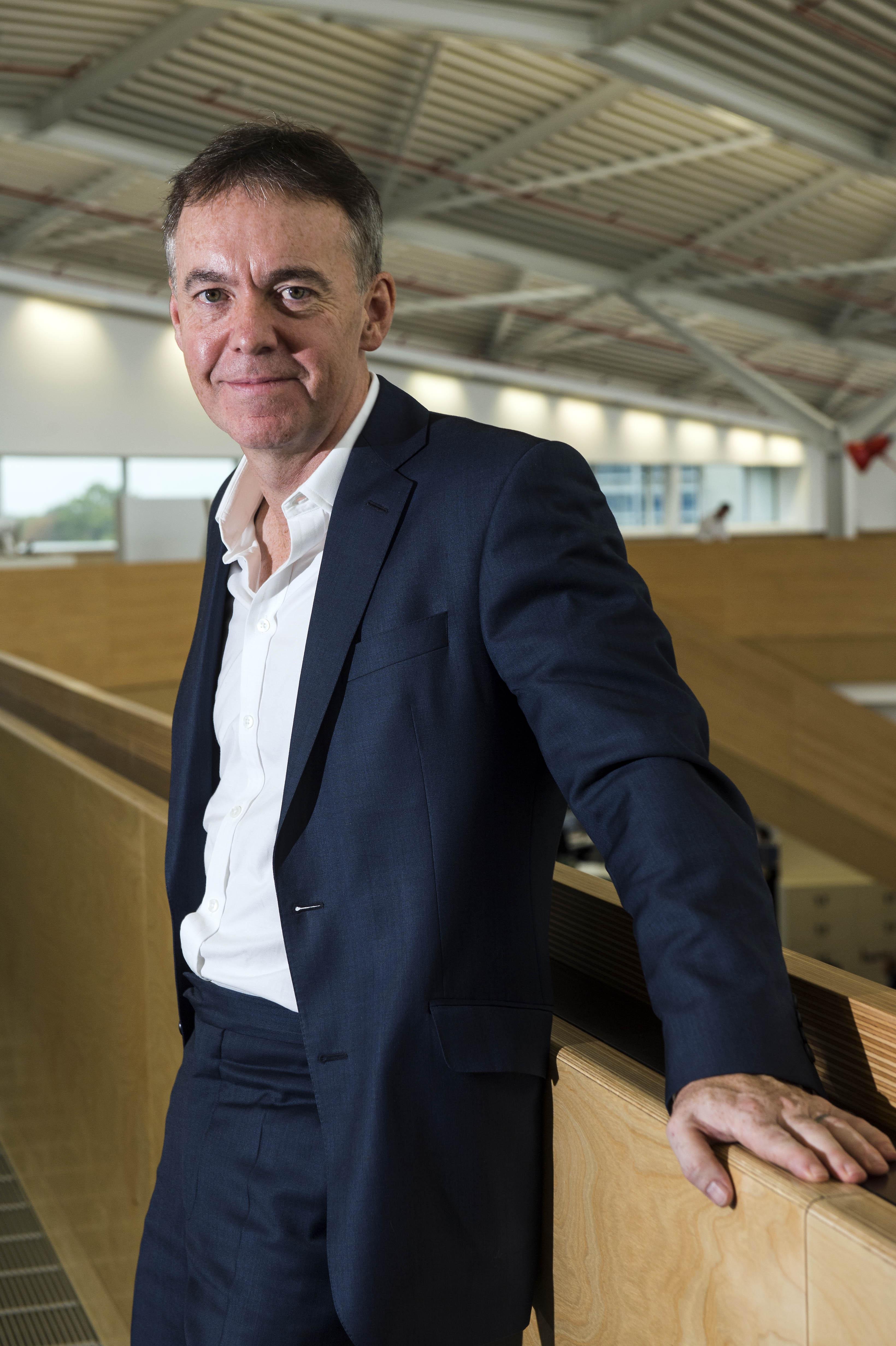 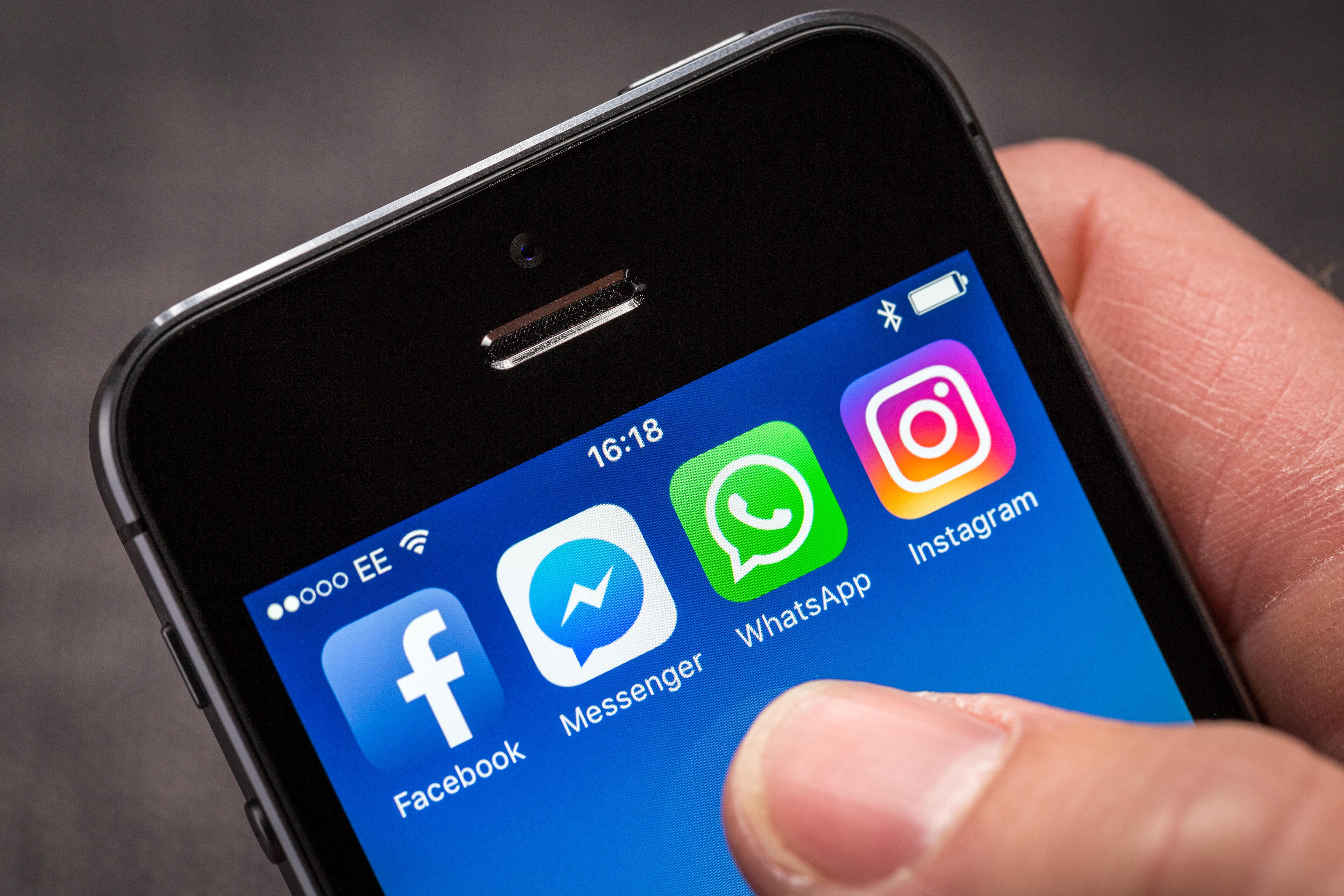 In an article for The Times, Mr Darroch said that it was ‘simply wrong’ that the massive international tech companies were not expected to meet the same standards as broadcasters and other media outlets.

He said “A regulator must have sharp teeth, starting with strong information gathering powers, the power to initiate inquiries, and the ability to impose effective sanctions including [fines].”

His comments come as Dame Carolyn McCall, chief executive of ITV, said that American tech companies should have to operate on the same tax and regulatory playing field as home-grown media companies.

Mr Darroch has written to digital, culture, media and sport secretary Matt Hancock urging him to set up a new regulatory body.

Sky has also published a report commissioned from Communication Chambers about the need to regulate online content, which calls for a new statutory framework.

FACEBOOK finally admits in a US court it considers itself a publisher. Great. Time to regulate it as such.

The mass of vile and dangerous material put out via the social media giants and Google is damaging society and ultimately costing lives.

So we agree with Sky TV chief Jeremy Darroch’s call for an independent UK regulator laying down agreed standards for content and holding them to it, ­levying huge fines if they don’t comply.

Newspapers such as The Sun have a tough, effective one in IPSO.

The web, by contrast, is a Wild West.