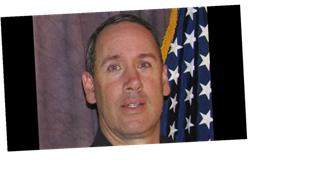 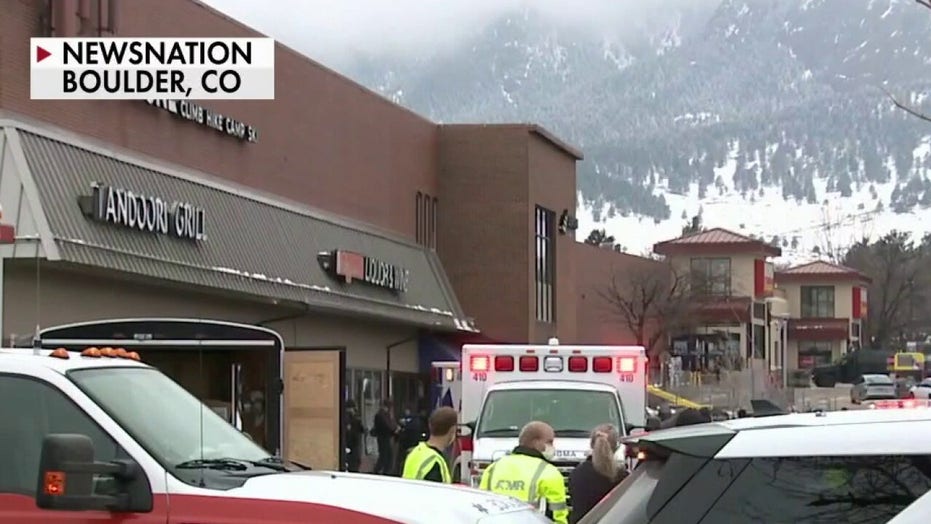 The father of the veteran Boulder police officer who was among the 10 killed during a mass shooting Monday inside a grocery store says it “didn’t surprise” him that his son was the first to arrive on scene and that he “loved his family more than anything.”

Homer Talley, who also described Eric Talley to 9News as a “prankster” with a “great sense of humor,” said the officer was learning to become a drone operator because he thought the role would be safer and keep him off the front lines. The 51-year-old officer leaves behind seven children, the youngest only 7 years old, Homer Talley added.

“He didn’t want to put his family through something like this and he believed in Jesus Christ,” Talley said in a statement released to local media. 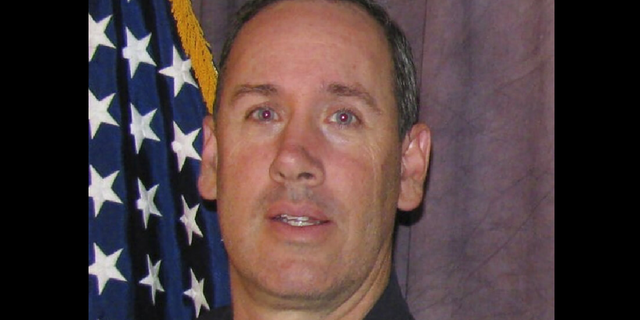 Tributes are pouring in for Talley, who joined the Boulder Police Department in 2010. Dozens of law enforcement agencies took part Monday night in a procession for Talley, according to FOX21. A photo later posted by Denver7 News showed a sheriff’s deputy and his son staring at the King Soopers grocery store where the mass shooting unfolded, paying their respects with a thin blue line flag draped over one of their backs.

“Rest in Peace BPD Officer Eric Talley,” the Boulder Police Department posted on Facebook Tuesday morning. “We have the watch from here.”

“I have to tell you, the heroic action of this officer when he responded to this scene,” Herold said regarding the mass shooting. “Officer Talley responded to the scene, was the first on the scene and he was fatally shot.”

Boulder County District Attorney Michael Dougherty added that Talley “was by all accounts one of the outstanding officers of the Boulder Police Department, and his life was cut too short.”

In 2013, Talley was part of a group of Boulder police officers who carried out a “daring duck rescue” and brought 11 ducklings and their mother to safety, according to the Boulder Daily Camera.

“He was drenched after this,” Sgt. Jack Walker told the newspaper, describing how Talley went into calf-deep water to retrieve the ducks who were stuck in a drainage ditch. “They would go into these little pipes and he would have to try and fish them out.” 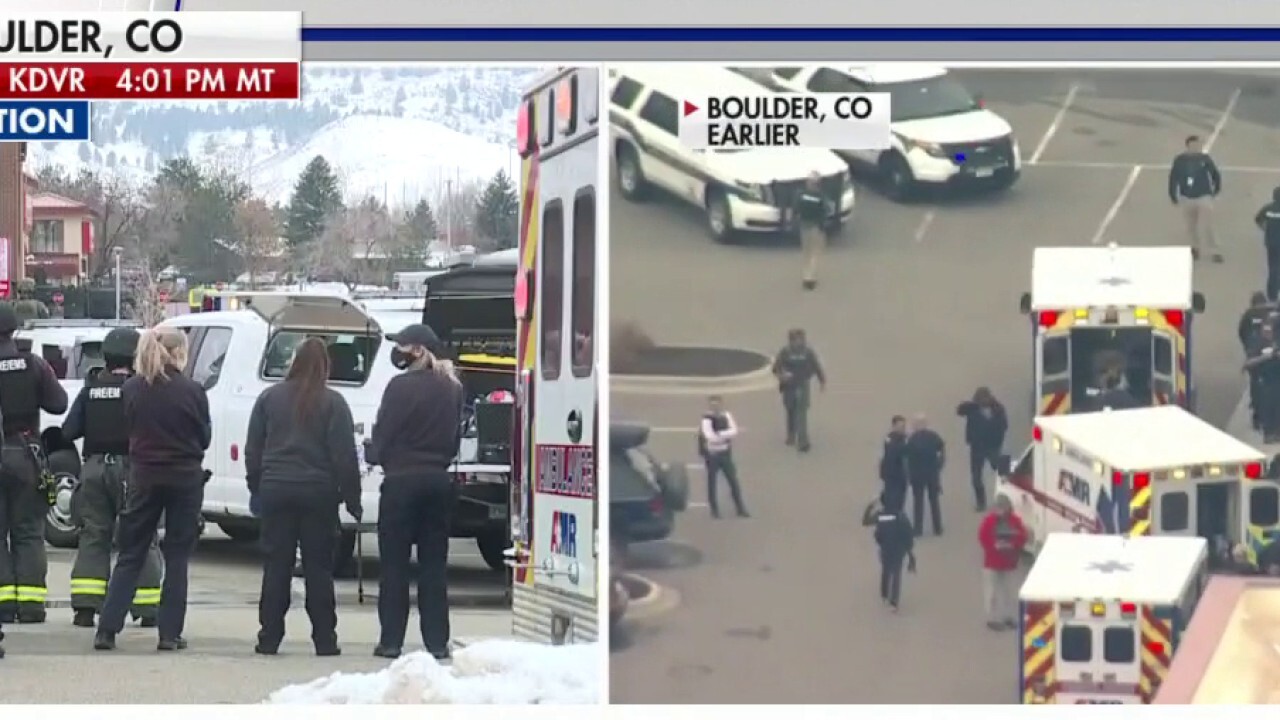 “If you see him, say hello!” read a 2015 article in the Martin Acres Voice newsletter. “Officer Talley says he hopes to empower us to be more vigilant neighbors, with direct access to the police department, and to give the police department a clearer picture of the community and our needs.”

Talley on Monday became the first Boulder police officer killed in the line of duty since 1994, according to 9News.

The suspect in the shooting and the other nine victims, as of Tuesday morning, have yet to be identified.