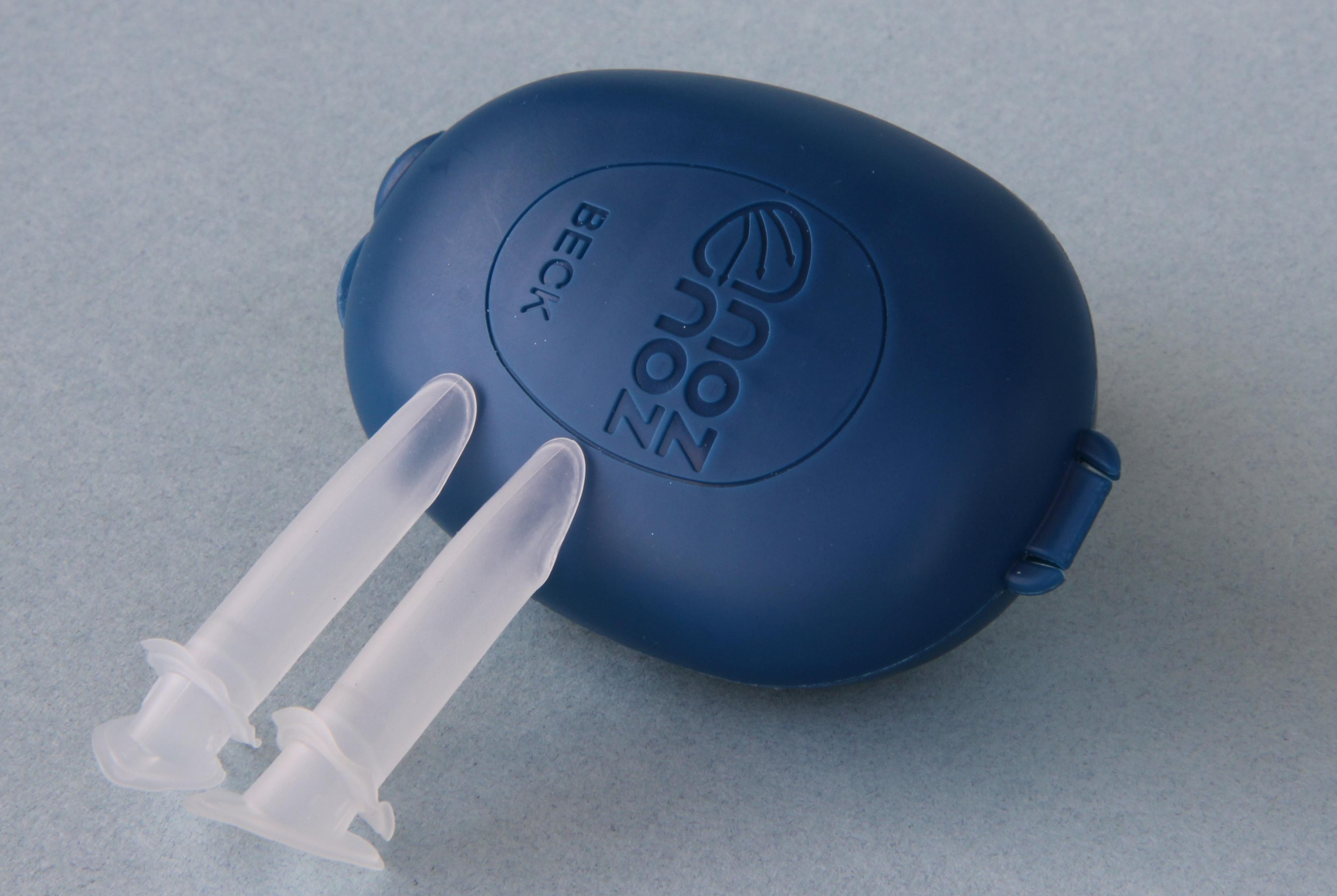 The device called NozNoz cuts users’ ability to smell while letting them breathe through their noses.

Those using the gadgets lost 98 per cent more over 12 weeks. 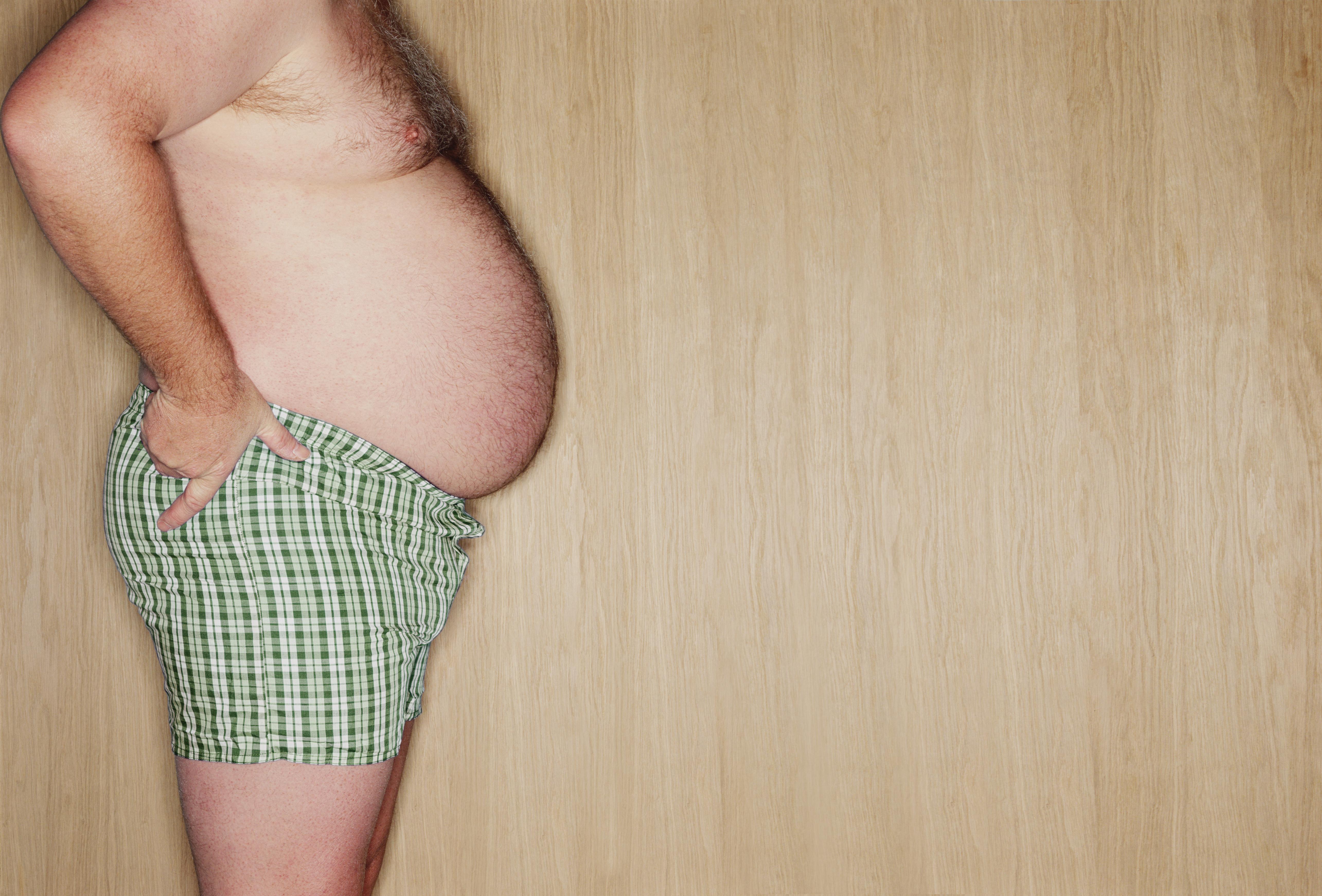 The findings were presented at the European Congress on Obesity in Vienna.

Dr Dror Dicker, from the Rabin Medical Centre in Israel, said they made the device after realising people with colds had a reduced appetite.