SMART meters could be used to spot people suffering with conditions like dementia and depression, according to a new report.

Changes in daily energy usage could give vital clues to gradual changes in people's behaviour caused by illness, it's been suggested. 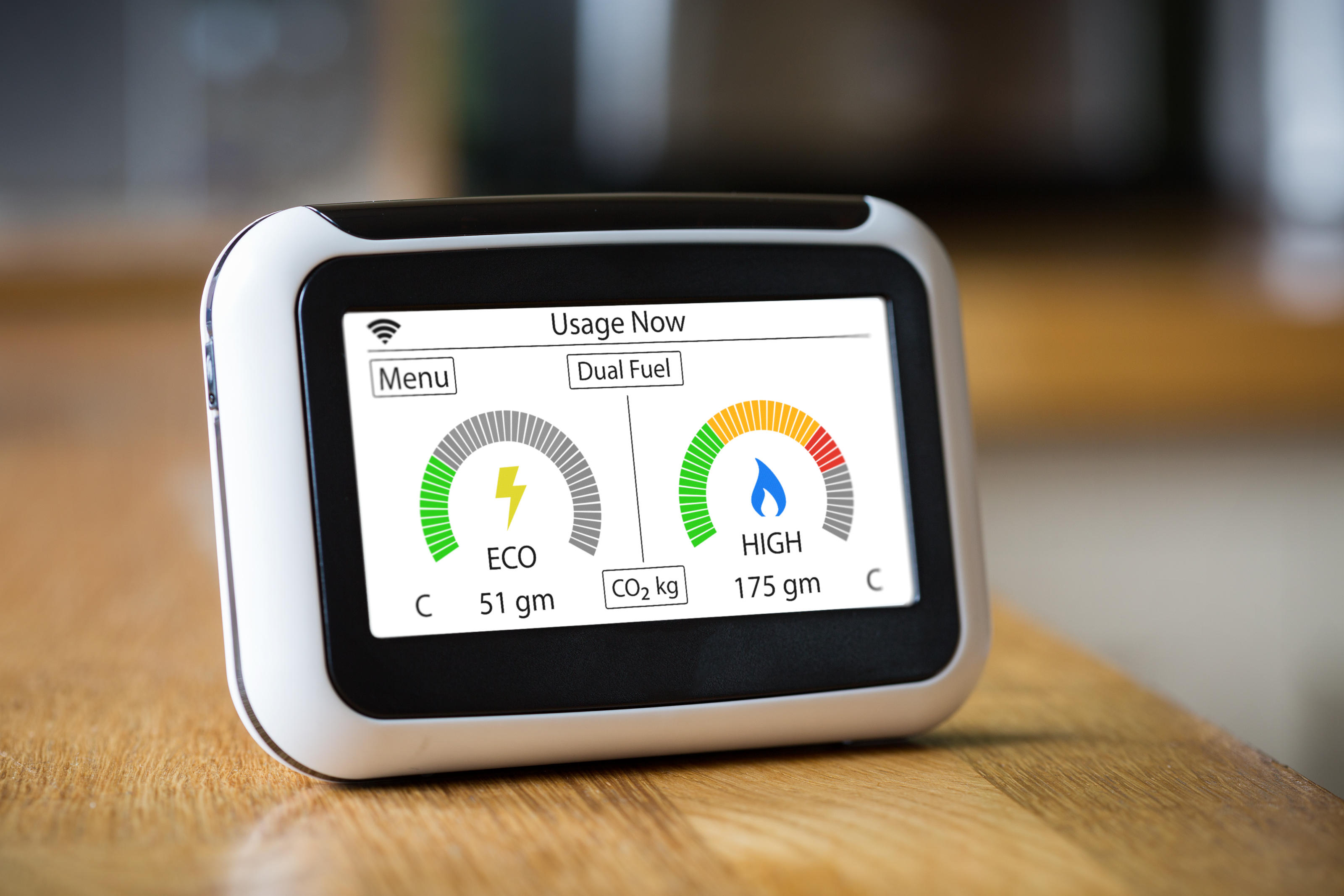 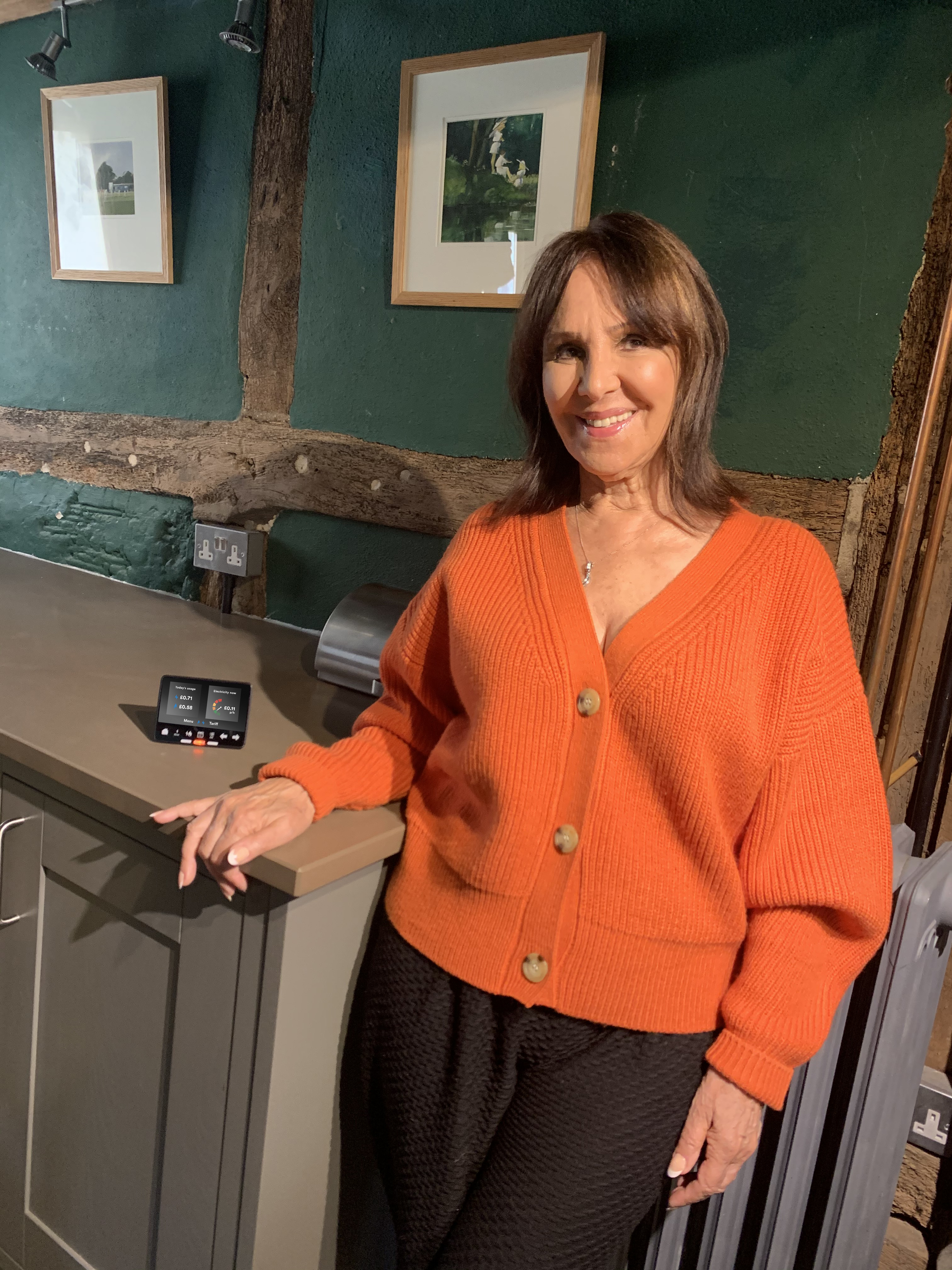 Increased energy use in late evenings or at night could indicate ‘sundowning’ syndrome, which sees Alzheimer's sufferers become agitated, restless or disoriented during the early evening.

It's often a sign of progression from the early stages of the illness to more serious deterioration.

If such behaviour was detected, an alert could be sent to family members, care workers or doctors through a smart meter.

The claims were made in a report produced by 2020health and commissioned by Smart Energy GB.

And authors say it could even help the NHS improve care for people living with health conditions, making it easier for them to live independently in their homes for longer.

Julia Manning, director of 2020health and member of the Royal Society of Medicine’s Digital Health Council, said: “Our aging society indicates a future of much greater healthcare need.

"Smart meter technology could prove useful in making it easier and safer for people with conditions, such as dementia, to live independently in their homes for longer, delaying transition to the care home setting and providing peace of mind to family and loved ones.

“Harnessing this technology could bring benefits to all: patients, caregivers, family members and healthcare providers across the UK.”

There are currently 850,000 people already living with dementia in the UK and that number is expected to grow to 1.6million by 2040.

In just a few years, data from smart meters could be used to help provide better care and potentially reduce the £26billion a year currently spent supporting sufferers, it's claimed.

Football icon Sir Geoff Hurst, who works closely with Alzheimer’s charities, said: “Dementia is a condition which is very close to my heart as many of my former teammates have suffered with it.

“Back in the 1960s, no one really spoke about dementia or other degenerative diseases, and there was little awareness.

“There has obviously been a lot of news recently about dementia in football and I welcome new technological developments which can help sufferers, as well as their families and carers.

“It is very welcome news that something as small as a smart meter could potentially help our healthcare services in the future.”

The report was released after a survey of 4,000 adults revealed 81 per cent would be more comfortable with elderly or vulnerable loved ones living independently at home for longer if there was a way of being alerted to any unusual behaviour.

And with four in five aware that the NHS is under more pressure than ever before, nearly 72 per cent think tech has the potential to change the way we live and care for ourselves.

Arlene Phillips CBE, who cared for her father when he had dementia, said: “It’s so hard to detect the signs when you don’t live with your relatives.

“I found out that my father would often leave the hob on overnight – not only was this a symptom of Alzheimer’s developing, it was also dangerous.

“Had this technology been around when I was looking after my father, it would have greatly helped me understand what was happening with him.”