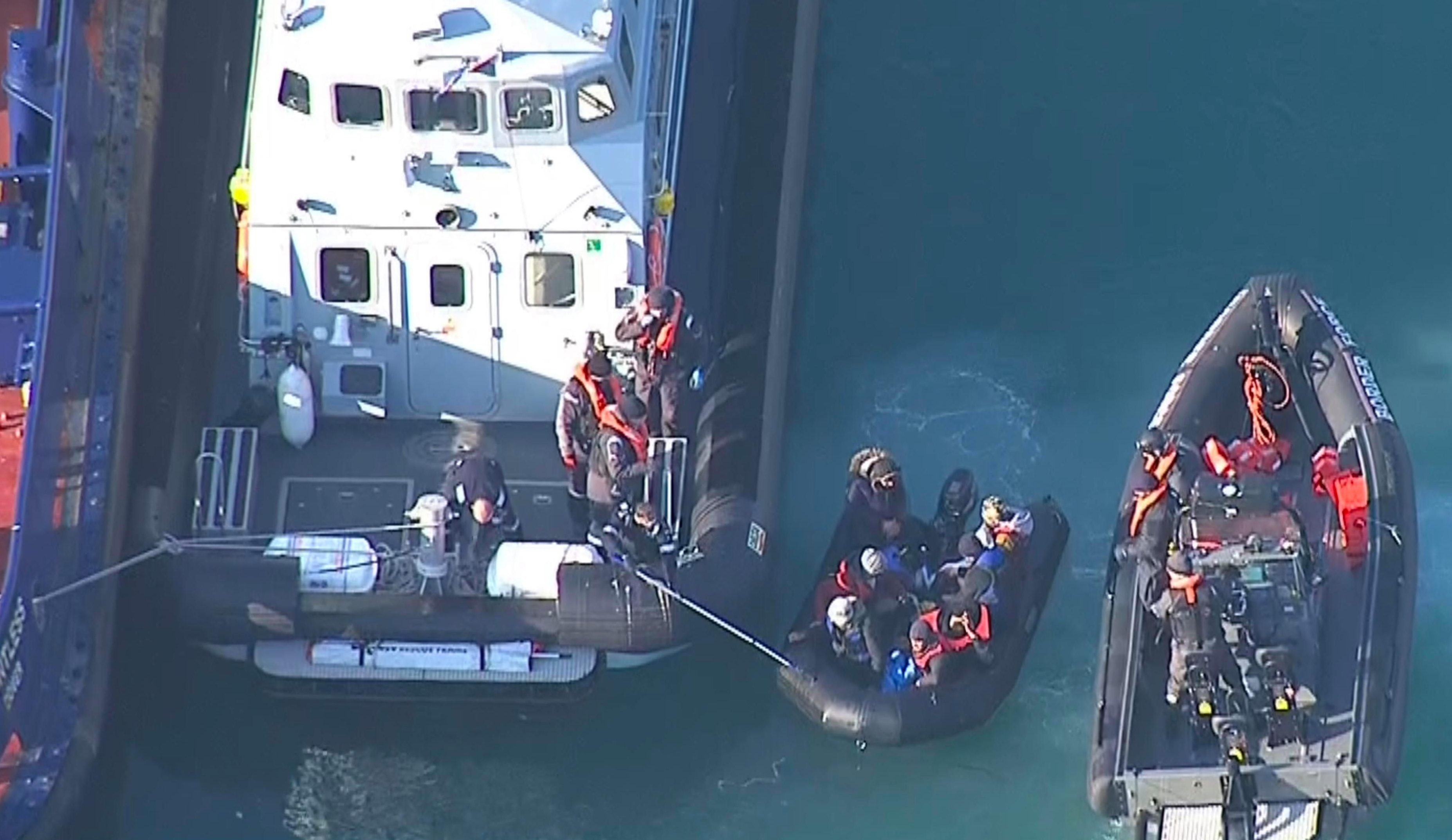 The flimsy boats had only small outboard motors and little fuel — raising speculation they had been dropped from a “mothership” close to the UK shore.

Six Iraqi and Iranians scrambled ashore after landing in a tiny boat not far from Dover around 7am.

A further two Iranians were detained after an empty boat was spotted near Folkestone. A third small boat with eight Iranian men on board was intercepted off Dover at around 9.35am.

It is believed they knocked on the door of a camper-van and repeatedly said: “Police, police.”

A witness said: “They looked beyond frozen. An ambulance was called right away.”

One local said: “There is no chance dinghies like this can cross the Channel all the way in winter.

“They have to be launched from a mothership at least half way across.

“The size of the dinghies and the outboard motors all indicate this is the case.

“This is a regular dropping off place. In the past, up to 20 had been dropped off here and they had taxis waiting for them.”

The Home Office said all 16 migrants were medically assessed and transferred to immigration officials.

Kerensa Miller, landlady of the beachfront pub The Zetland Arms pub said: “When we open in the morning we expect to see the occasional dog walker or angler, not visitors from half way across the globe.” 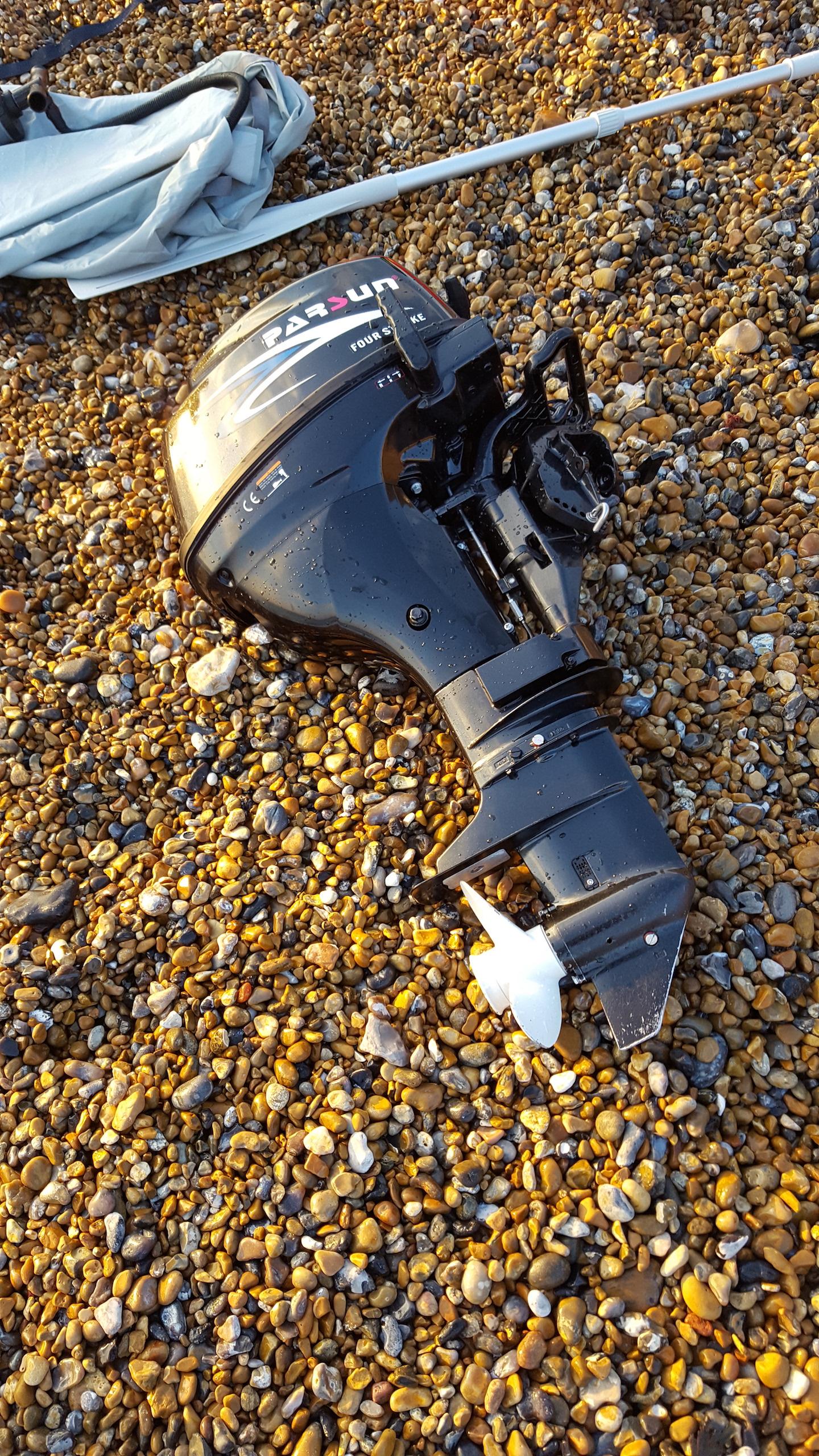