The French president claimed those who led the Leave campaign are guilty of "lies and irresponsibility" and have endangered the whole of Europe. 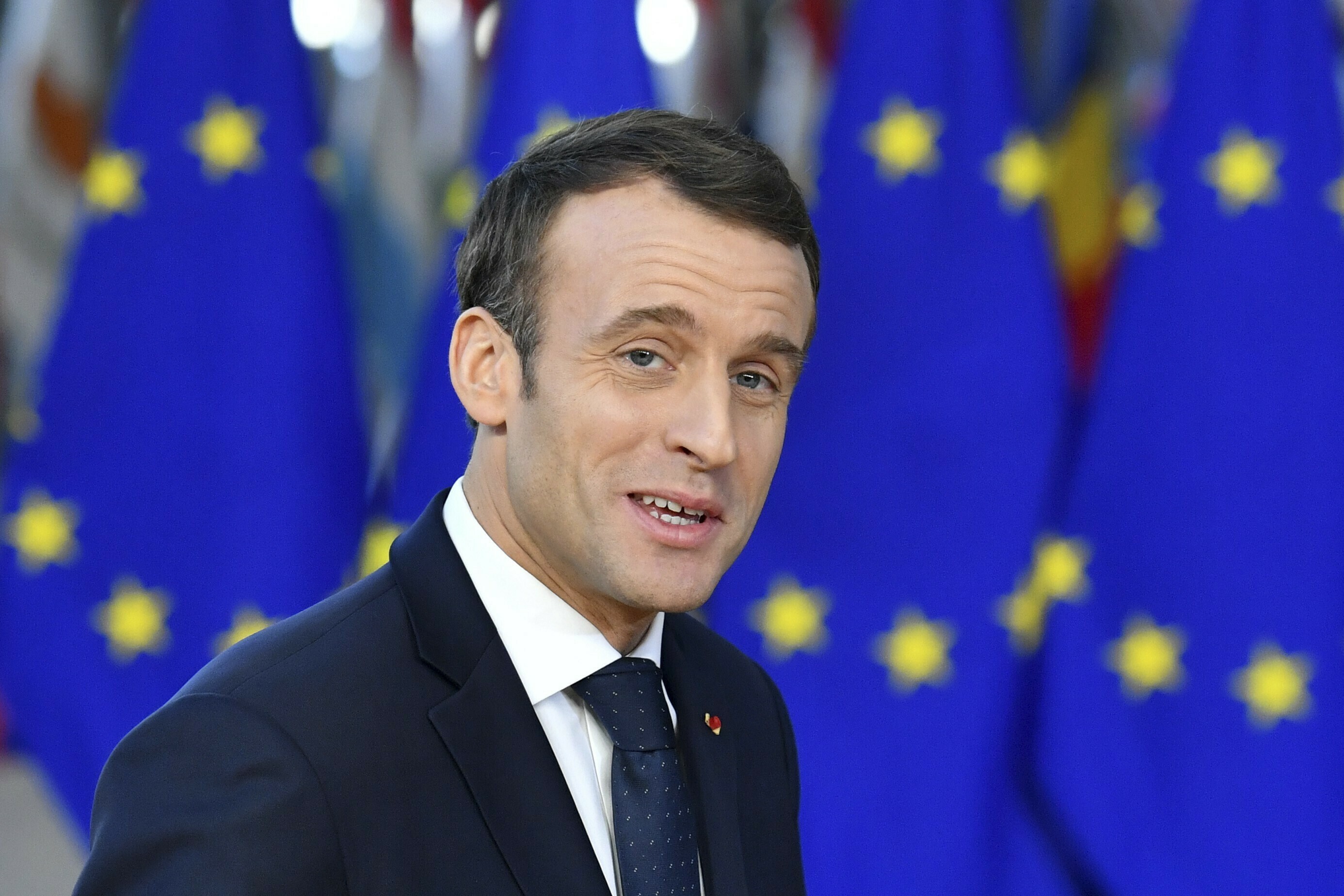 And he called for the EU should ramp up its powers in order to combat the threat posed by Brexit.

Mr Macron made his inflammatory comments in an article published in every EU member state.

He admitted: "Never has Europe been in such danger. Brexit stands as the symbol of that."

The president added: "The trap lies not in being part of the European Union; the trap is in the lie and the irresponsibility that can destroy it.

"Who told the British people the truth about their post-Brexit future? Who spoke to them about losing access to the EU market? Who mentioned the risks to peace in Ireland of restoring the border?

"Retreating into nationalism offers nothing; it is rejection without an alternative.

"And this is the trap that threatens the whole of Europe: the anger-mongers, backed by fake news, promise anything and everything."

Mr Macron, whose leadership has been threatened by the "yellow jackets" protests across France, said Europeans should "take back control" in an echo of the Leave campaign's slogan.

He called for a new EU border force, Europe-wide minimum wage and other institutions to enforce the same standards across the continent.

"The fools that preside over Europe are too arrogant to see this. A tragedy."

Last month, top Eurocrat Donald Tusk said there was a "special place in hell" for those who led the Brexit campaign.