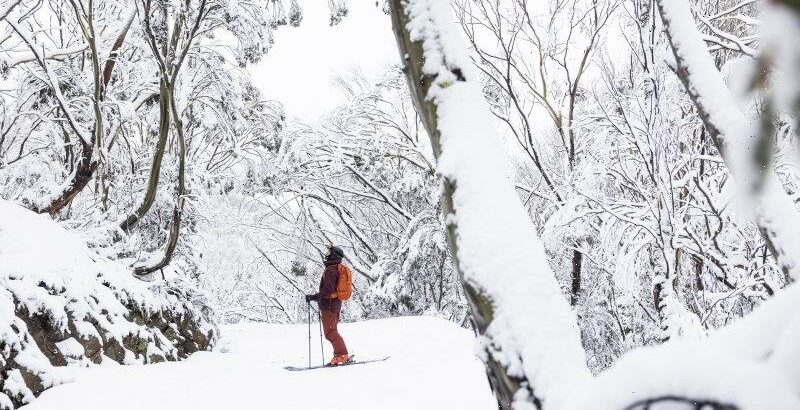 Victoria is on track to deliver its strongest ski season on record after the pandemic dealt a savage blow to the previous two winters and inflicted crippling economic losses on snow-dependent businesses.

The state’s alpine resorts have notched up more than 1 million visitor days so far this year, compared to just over 700,000 for the same period in 2019. 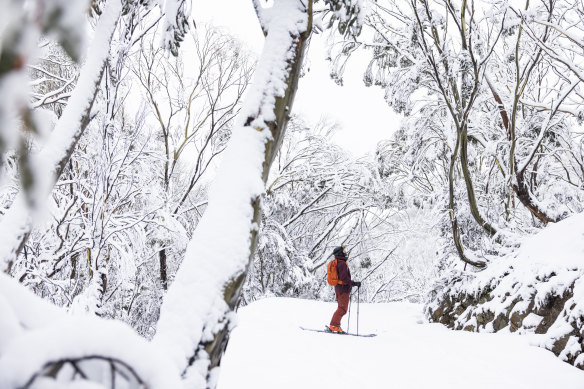 Early snowfall allowed Victoria’s slopes to open early this year with resorts running more of their ski lifts well before the same time in previous seasons.

The latest figures from Alpine Resorts Coordinating Council show there have been more than 620,000 visitors in the year to date, compared with almost 422,000 in 2019. The statistics refer to visitors as the number of people who pass through the entry gates to the resorts, while visitor days account for the total number of days they spend there.

Hackworth said the early start to the ski season combined with strong attendances at alpine resorts had buoyed the hopes of business operators who had suffered badly when lockdowns in 2019 and 2020 severely restricted visitor numbers.

“It’s a recipe for better times,” he said.

Hackworth said he expected the solid attendances at ski resorts to continue through to September.

“The season’s already mapped out now,” he said. “It’s going to be really good right to the end.”

The major Victorian ski resorts now generate their own snow to bolster natural snowfalls. But Mount Buller communications manager Rhylla Morgan said a metre of natural snow had already fallen by the Queen’s Birthday long weekend in June, allowing the resort to open many of their ski fields. 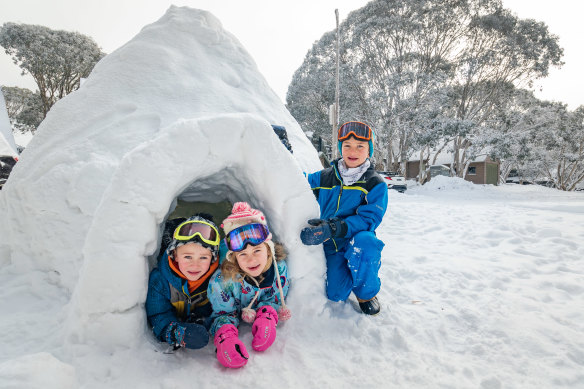 Typically, the ski season opens on the long weekend with celebrations but limited skiing as the industry prepares for more snow to fall.

On Sunday, Morgan confirmed that 17 of the resort’s 20 lifts were operating. She said the strong advanced bookings indicated skiers were confident there would not be a repeat of the restrictions imposed over the past two years.

“Before the snow season started, people were clearly making the decision they were going to do that snow holiday,” Morgan said. 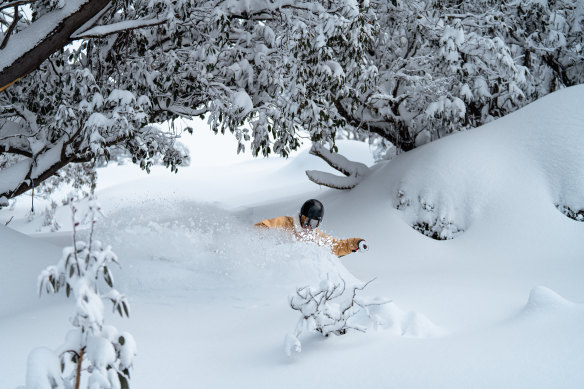 Snowfall at Falls Creek in the lead-up to opening weekend.Credit:Falls Creek

The good conditions are set to continue. Bureau of Meteorology forecaster Matthew Thomas said there may be some light snowfall on Monday, followed by more snow from Thursday, mostly at the higher resorts, including Mount Buller, Falls Creek and Mouth Hotham.

“It’s good news if you’re out wanting to ski,” he said.

Late July and early August are often the best periods for snow in Victoria, although the ski season can stretch well into September.

However, he said the early snow meant many resorts had been close to full capacity since the start of the season, helping them to recover from the previous two years.

“Most people are starting to breathe a sigh of relief now,” Smythe said.

In 2020, the lifts operated for just four days at Falls Creek before they were closed due to pandemic restrictions.

The ski resorts received substantially more visitors in 2021 than the previous year, but travel restrictions imposed on Melburnians meant they were far from reaching full capacity.

“We’ve had two years to get that right, so we should be able to deal with what has been record visitation.”