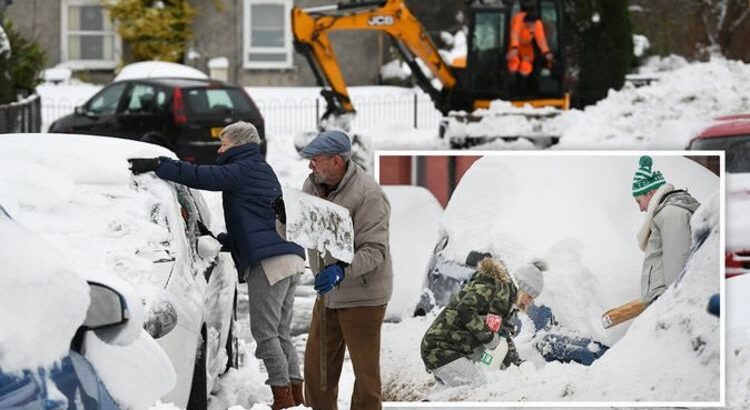 The Met Office said temperatures dropped to -16.7C in Altnaharra in Sutherland yesterday, the lowest temperature recorded since December 2010. The lowest recorded temperature for February was -20.6C recorded in Woburn, Bedfordshire on February 25, 1947.

Snow also fell as deep as 29cm (11in) on the ground in Aboyne, Aberdeenshire whilst up to 23cm fell in Andrewsfield, Essex.

In Suffolk, large mounds of snow piled higher than snow ploughs with farmers being called on to support clearance efforts.

Norfolk Police has also warned people not to travel in blizzard-like conditions, adding that many roads have fallen victim to snowdrifts. 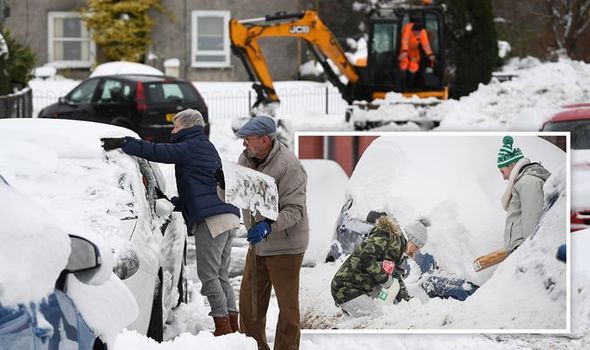 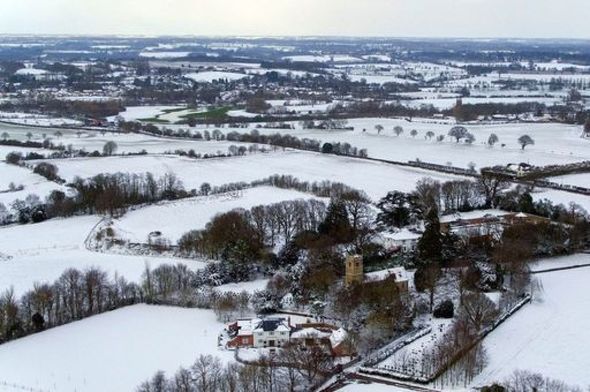 Schools and some coronavirus vaccination centres were also forced to shut whilst parts of Orkney experienced power cuts.

Director of Age UK Caroline Abrahams has warned elderly people with vaccine appointments not to attempt travelling through treacherous conditions.

She said: “Rather than battling the elements and putting health at risk, it would be better to call your GP to see what the alternative vaccination arrangements are being made locally.” 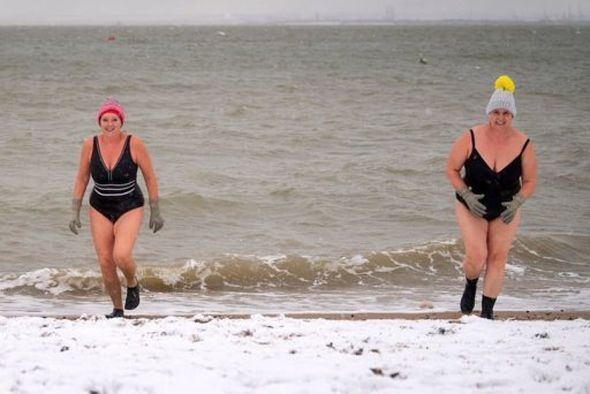 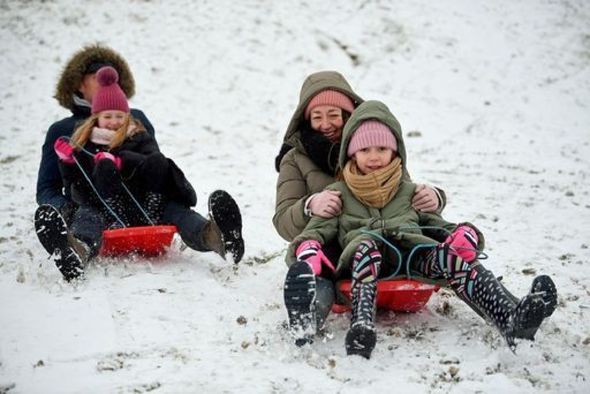 AA chiefs also dealt with 12,000 breakdowns on Monday with President Edmund King warning they would be busy.

Deep snowfall also caused travel chaos with several accidents overnight into Tuesday, including on the M8 and M90 in Scotland whilst ScotRail said heavy snowfall had caused “significant disruption” on trains. 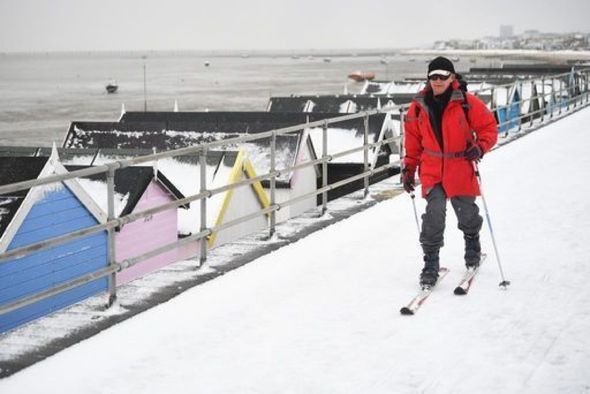 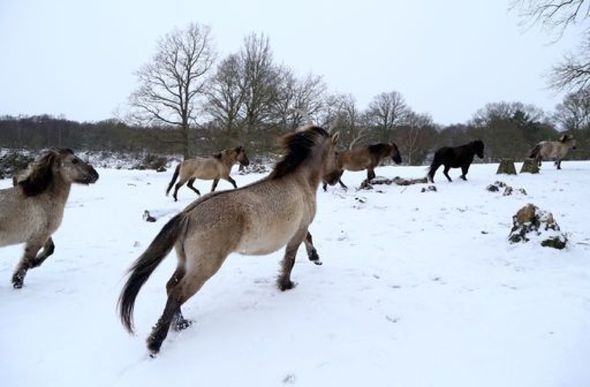 Looking ahead today, it will remain dry for most areas into the evening with lengthy clear spells and daytime snow showers across eastern Britain will turn increasingly patchy.

Overnight will continue to be mostly dry with clear skies however a few snow showers will continue, these largely across eastern areas.

Met Office meteorologist Clare Nasir said “temperatures will plummet wherever you are” on Wednesday, and “strong winds” and snow will be “disruptive across many areas” in the UK. 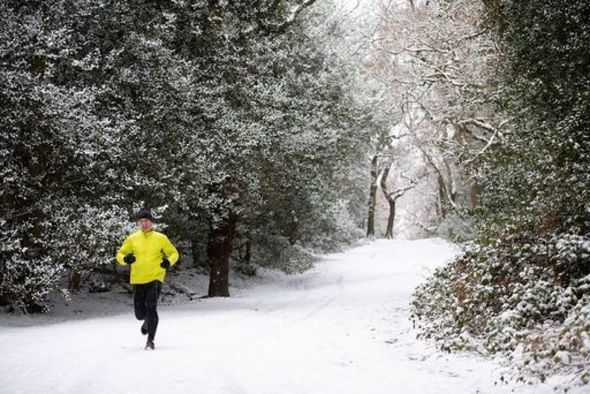 Ms Nasir added: “Through Wednesday morning, we’ll see a rash of snow showers, but subtle changes through the day, the winds will lose their strength as the snow showers become more confined to the east of England.

“Further west, we’ll see some brighter skies and sunshine through the day but we will see more showers come in through the far north-east of Scotland on Thursday after another severe frost and bitter start to the day.”

Public Health England has also issued a cold weather alert for the whole nation through to Wednesday.