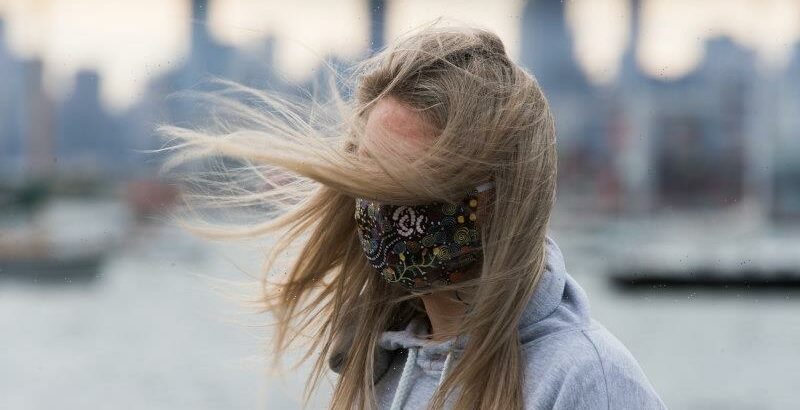 Snow is expected on Victoria’s peaks on Monday and a severe wind warning has been issued across the state at the same time the summer fire danger period starts in the north-west.

Although summer will start next week, Bureau of Meteorology forecaster Ilana Cherny said snow was anticipated on the state’s Alpine Peaks, possibly near the Grampians and there was a chance of a “flurry in the Yarra Ranges” on Monday. 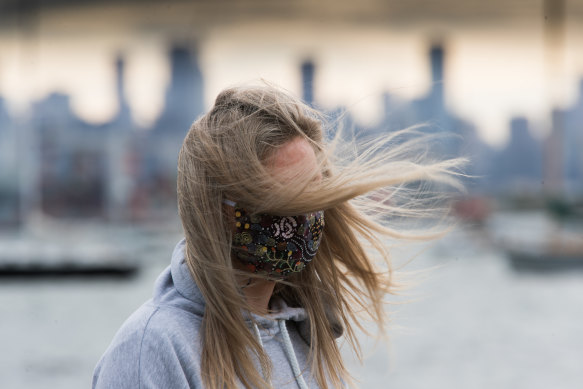 Any location up to 700 metres above sea level was a chance of getting snow later in the day, Cherny said.

“It’s very cold. We are looking at temperatures today at 8 to 12 degrees below averages of November, and some possibility of small hail across large areas of the state,” she said.

The bureau also warned that “squally conditions” would develop during the day with damaging gusts accompanied by showers and thunderstorms.

Cherny said there were wind gusts of 75km/h early on Monday in Frankston and of up to 110km/h in the state’s most southern locations, including Cape Otway, Portland and Wilsons Promontory.

She said much of Victoria was on alert, and the “risk was really quite widespread”, with high winds and hail forecast in Melbourne and major regional centres, including Horsham, Bendigo, Shepparton, Ballarat, and Geelong.

“Winds are expected to moderate later this evening although Central and Gippsland coastal locations will remain a risk,” the forecaster said.

A spokesperson for the Victorian SES said the service received 491 requests for assistance in the 24 hours to Monday morning. Of those, 366 were because of fallen trees, 47 for building damage and 21 for flooding. Overnight from Sunday to Monday, the emergency service’s busiest units were in Hastings, Sorrento and Frankston.

The risk of trees falling was accentuated by the combination of severe wind and soil sodden by rain, the SES warned.

“Never camp or park under trees, risk of damage or injury from trees increase substantially with heavy rain,” the spokesperson said.

The service also had to provide assistance to people stuck in floodwater, prompting a reminder that motorists should never drive in floodwater.

“With the severe weather warning for damaging winds we are expecting more requests for assistance for the SES,” the spokesperson said.

The SES advised that if the weather turned foul today, it was best for motorists to avoid driving, urging them to pull over away from trees, drains and low-lying areas to avoid danger.

Its other advice was to stay away from fallen powerlines, move cars under cover or away from trees, and for residents to secure outdoor settings, umbrellas, trampolines and other loose items in their yard.

Cherny said strong wind was likely to continue in Victoria on Tuesday, but showers and storms would ease on Wednesday, and dry conditions were expected on Thursday and Friday, when the temperature would climb into the 20s.

“We still have ongoing flood warnings throughout parts of the state. Given the soil is so saturated and wet at the moment, where we do see strong winds, there’s a heightened risk of tress for falling,” the forecaster said.

She said it was possible “even small amounts of rain” would have an impact in areas hit by floods this spring.