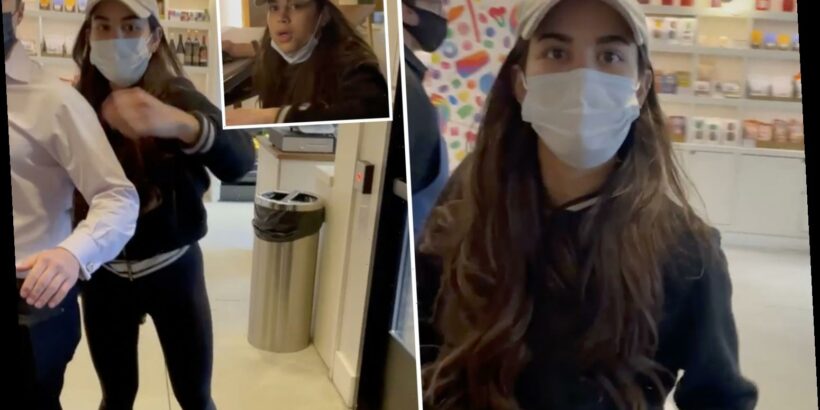 THE “SoHo Karen” who assaulted a Black teen after falsely accusing him of robbery in NYC was arrested months ago over another incident.

According to TMZ, 22-year-old Miya Ponsetto is also accused of committing a similar act of assault in February 2020, when she allegedly attacked a police officer. 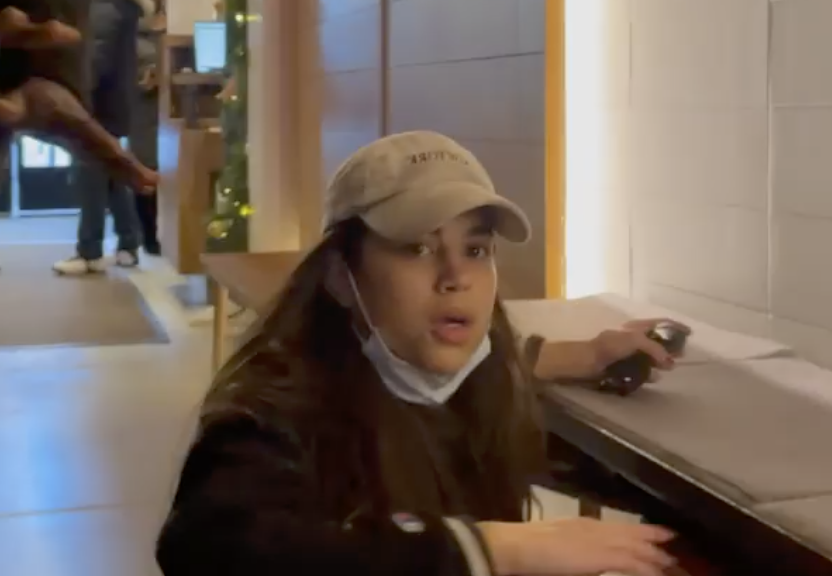 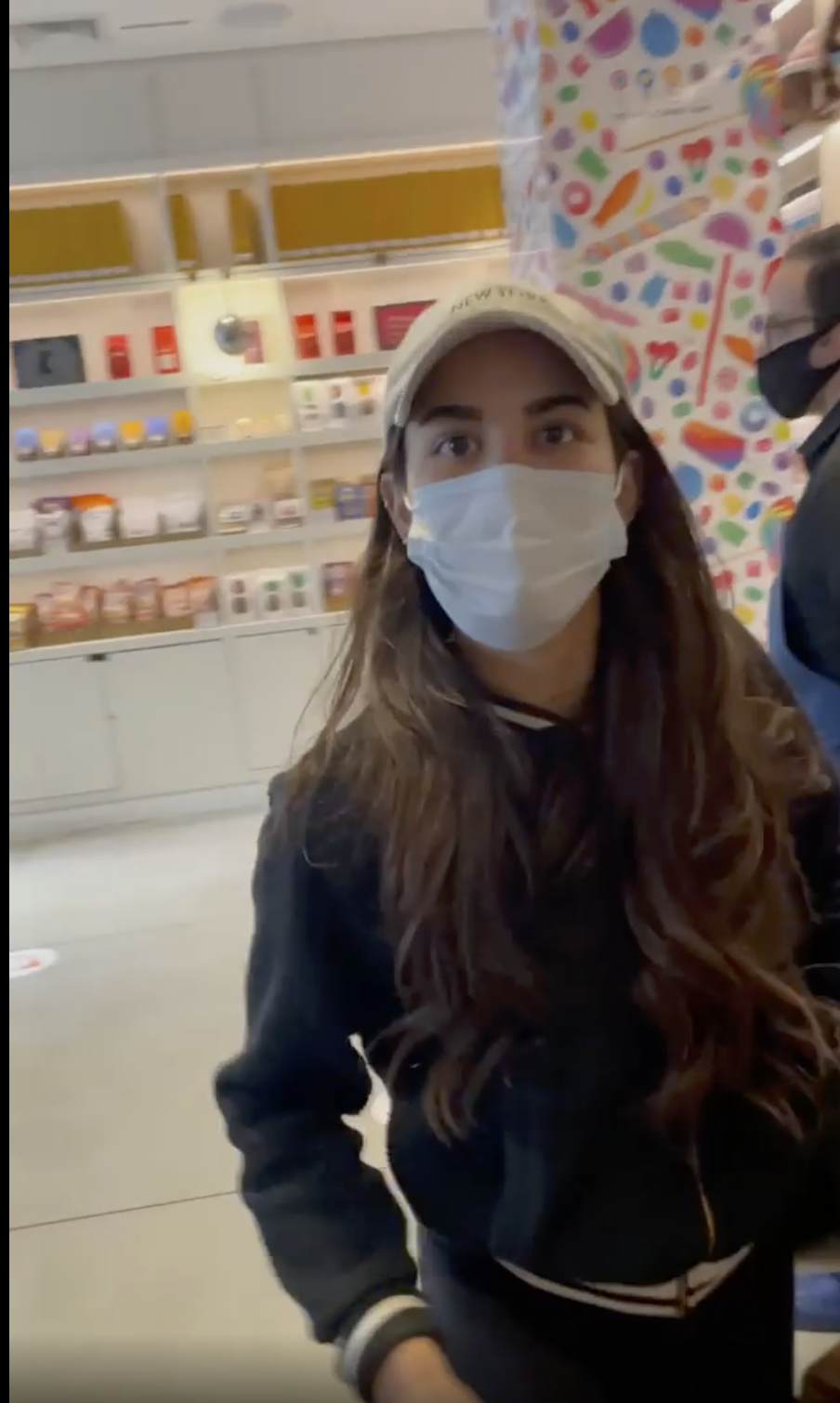 Ponsetto and her mom, Nicole apparently caused a disturbance at an upmarket California hotel when Peninsula staff ordered them to leave, but they refused.

According to TMZ , a police source said someone from the hotel called Beverley Hills Police, reporting a woman who looked drunk and would not leave the premises.

But when cops came, Nicole allegedly pushed and kicked an officer, the publication reports.

Surveillance footage of the incident released on Wednesday showed the woman tackling 14-year-old Keyon Harrold Jr to the ground.

The teenager, who is Black, is the son of jazz trumpeter Keyon Harrold.

“After we were able to get video, we’re now looking to charge this individual with assault and maybe even look at grand larceny or maybe even attempted robbery,” New York police department chief of detectives Rodney Harrison said on Tuesday at a press conference. 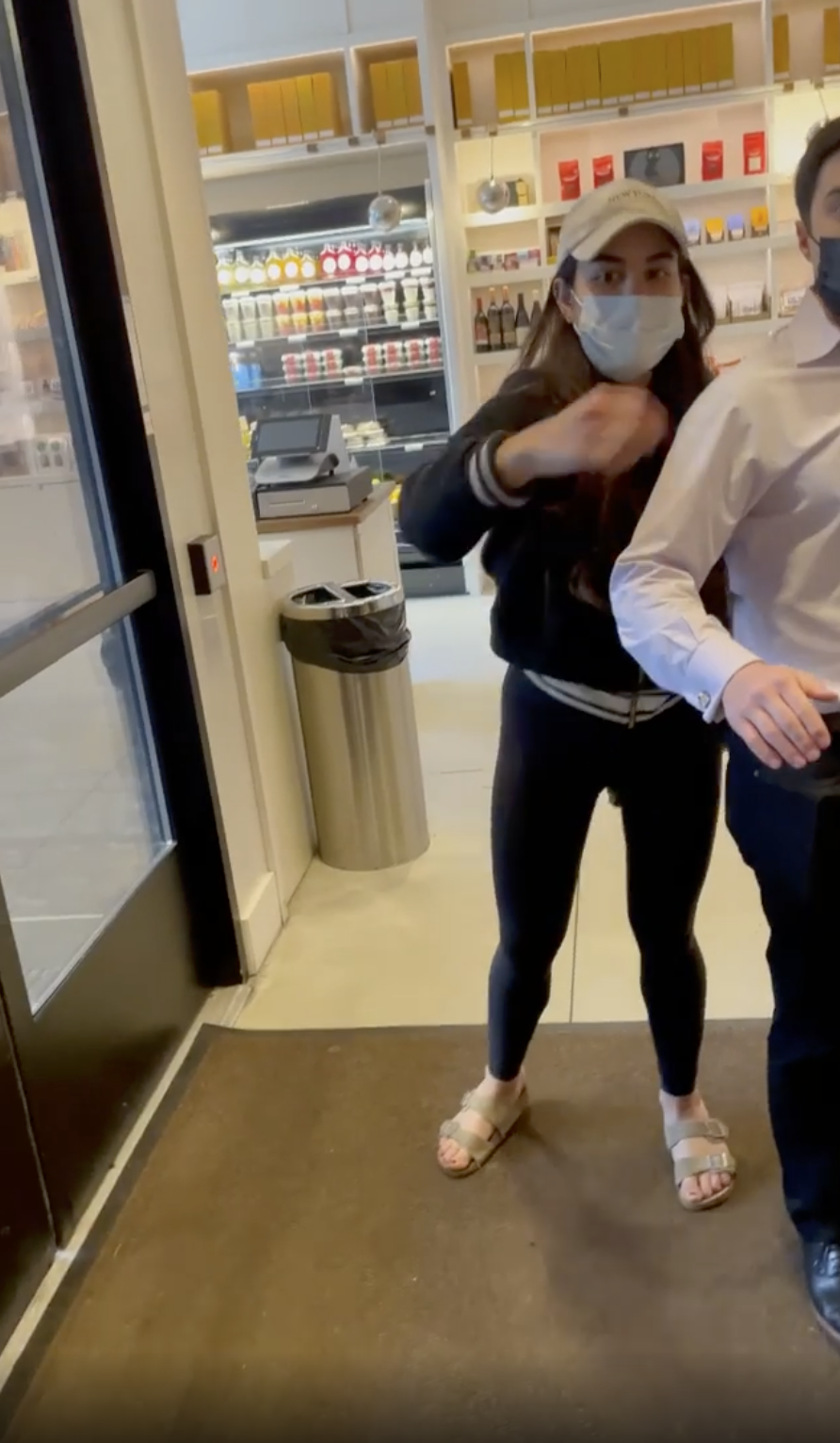 And according to a report by the Mail Online, Ponsetto was also arrested for drunk driving a day earlier but pleaded no contest to the DUI charge.

She was handed a 3-year probation and 30 hours of community service.

Ponsetto made headlines after she was recently identified in reports as the “SoHo Karen” who was filmed tackling a black teen in an New York City hotel.

The 22-year-old allegedly dragged Keyon Harrold Jr, 14, to the floor in the lobby of the Arlo Hotel in New York City after falsely claiming that he stole her iPhone on December 26.

The NYPD then released more footage showing her running at the 14-year-old as she grabbed at his waist.

Minutes after the viral altercation, an Uber driver arrived with her phone, the teenager's dad said in an outraged Instagram post.