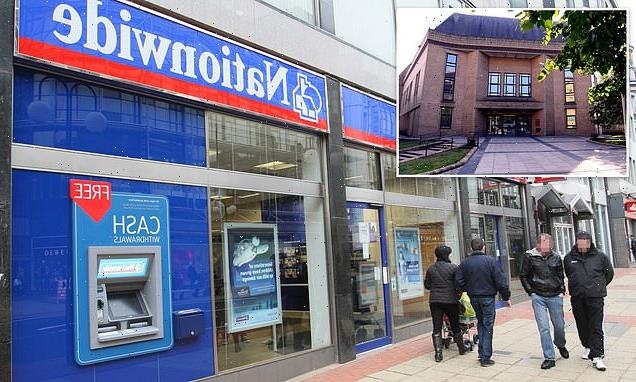 Somalian-born cleaner, 38, who was told he looked like a ‘golliwog’ and called a ‘cheeky monkey’ by a colleague is set for compensation after winning unfair dismissal and harassment claim

A Somalian cleaner who was called a ‘golliwog’ and a ‘cheeky monkey’ by a colleague is set to win a payout.

An employment tribunal ruled that Susan Standing made the comments to Somalian-born Faisal Abdi while working as a cleaner for a company used by Nationwide Building Society.

The tribunal at Cardiff Magistrates Court concluded that Ms Standing told 38 year-old Mr Abdi that he looked like a ‘golliwog’ in October or November 2019, and in July 2020 called him a ‘cheeky monkey’.

The tribunal panel said both comments were inherently related to race, adding: ‘The golliwog doll [is] universally considered as a racist caricature and as such a comment widely accepted as a racial slur towards black people.’

The panel said the ‘cheeky monkey’ comment made in a work context during a disagreement between a black and a white worker was ‘potentially inherently related to the recipient’s race, widely being regarded as a racial slur’. 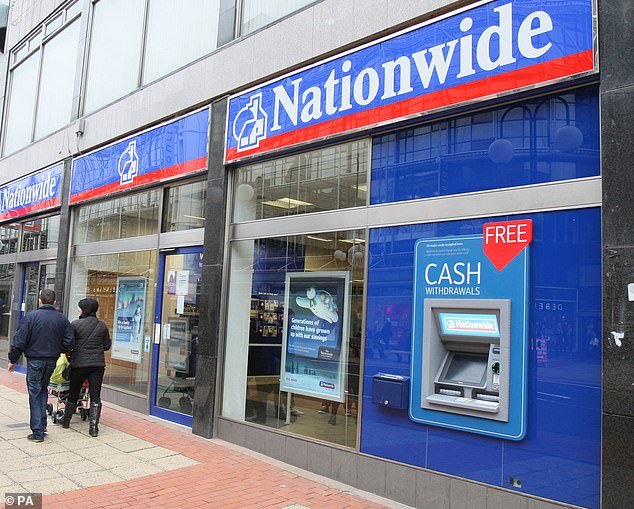 (Stock Image) Faisal Abdi, 38, was a cleaner with a company used by Nationwide Building Society 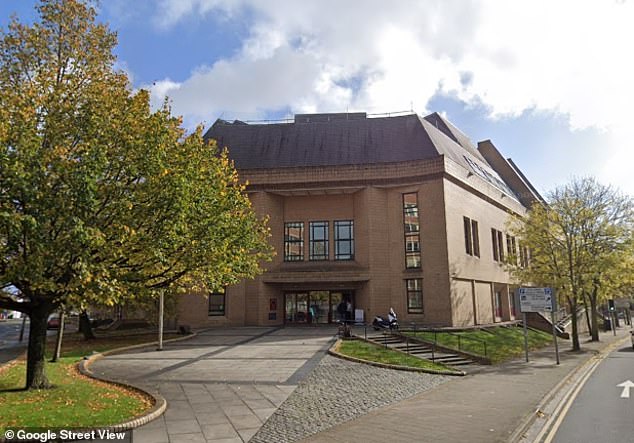 Mr Abdi was born in 1984 in Somalia and lived there until 2001 when he escaped the civil war and moved to the UK. He was diagnosed with PTSD, depression and anxiety following his experiences in his home country.

The panel heard Mr Abdi found the comments offensive and complained to Miss Standing at the time she made the ‘golliwog’ remark.

From July 2019 he worked alongside Miss Standing cleaning the Nationwide branch in Cardiff.

But he was suspended over an allegation of a fraudulent claim over clocking in.

The tribunal ruled that Mr Abdi had been unfairly dismissed and had been the victim of harassment.

Some other claims of race discrimination and harassment were dismissed.

A remedy hearing will be held in November.