Louis Betson dragged Abdul Majidi from the taxi and screamed: “You don’t know who I am.” 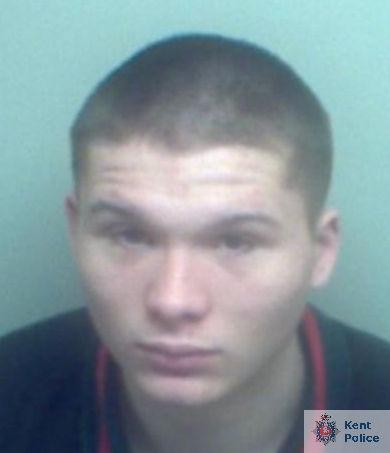 The 20-year-old then punched and kicked him before stealing £100 cash.

Betson had told him his mum Susan Foster would pay the £15 fare.

But the thug refused to hand over the cash and flipped in Gillingham, Kent. 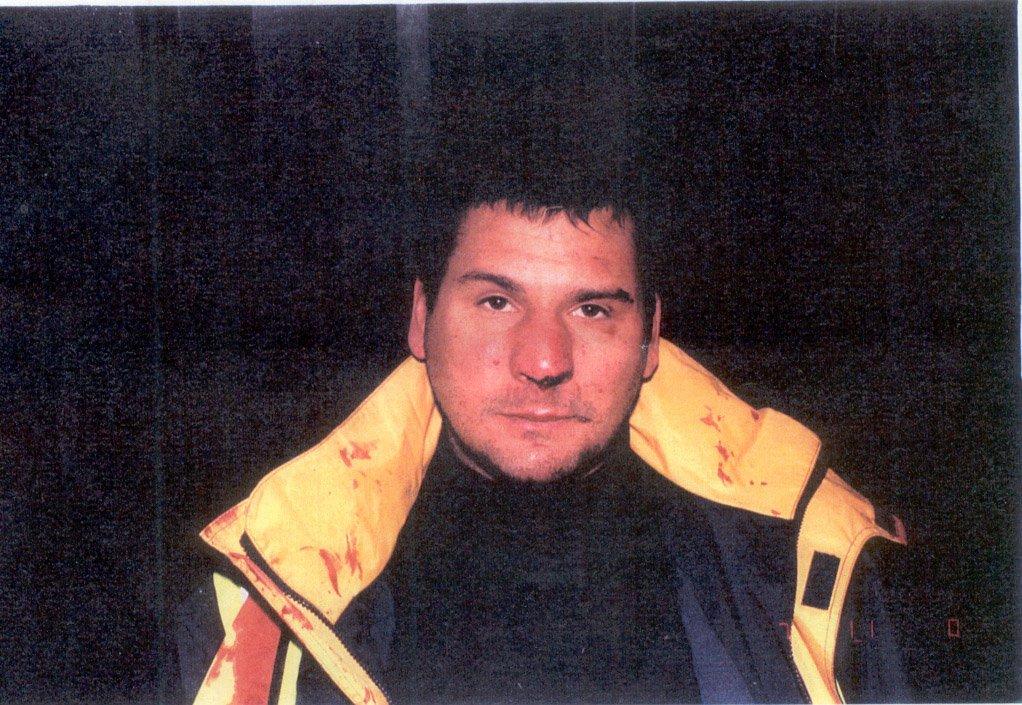 He was convicted of robbery at Maidstone crown court and sentenced to two years and three months at a young offenders institution.

He was jailed after cops got a tip-off and caught them red-handed.