Wang Shubao awoke to see tears streaming down the face of the woman who has been by his bedside day and night for more than a decade. 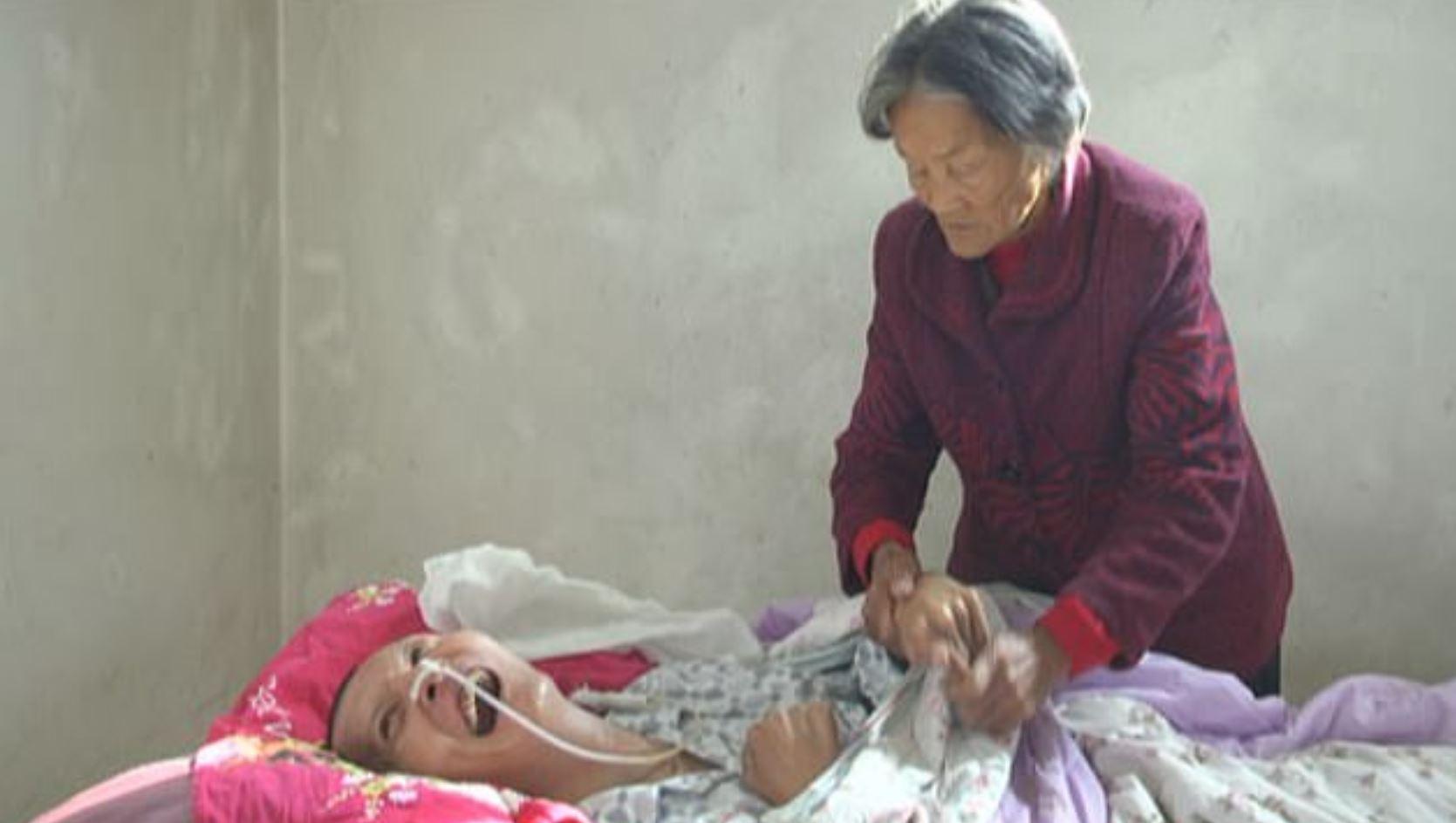 Caring Wei Mingying, 75, has spent all her life savings on her son's medical expenses, leaving her more than £13,000 in debt.

She told shocked reporters at one stage she became so poor she didn't eat anything for a month and her weight has plummeted to just four and a half stone.

Her son was 36 years old when he was involved in the shocking road accident in Shouguang in Shandong province in 2006.

According to reports, Wang's dad died when he was a lot younger which meant his mum was his sole carer. 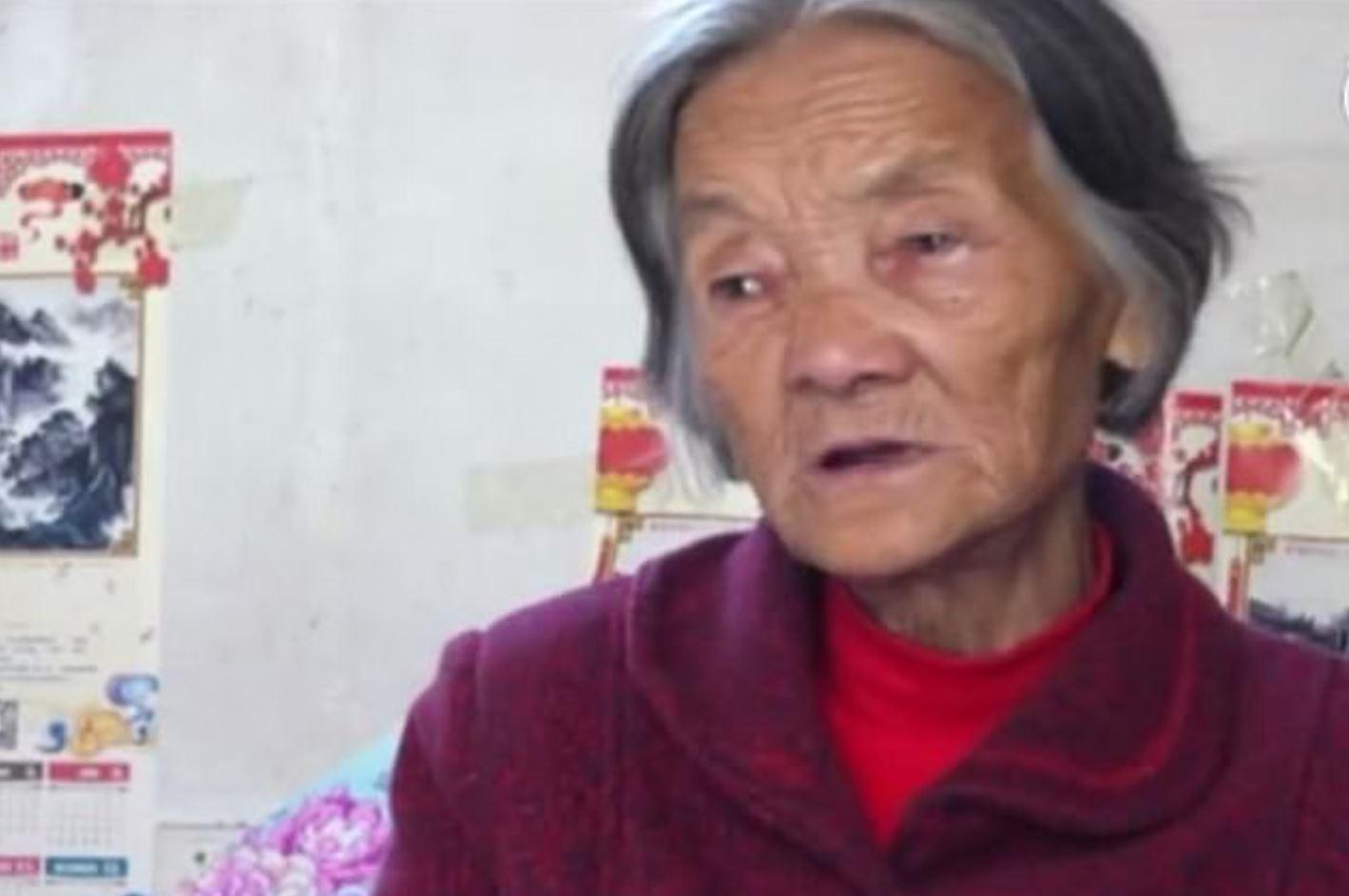 Her day would start at 5am when she would wash her son's face before bathing, feeding and massaging him to stop him from getting bedsores.

She told the Beijing News: "There was a time when I wouldn't eat for an entire month because we were so poor.

"My mouth, my tongue was all dry. I would just drink water."

Then one day last October she noticed her son give a strained a smile – the first sign he was coming out of his lengthy coma. 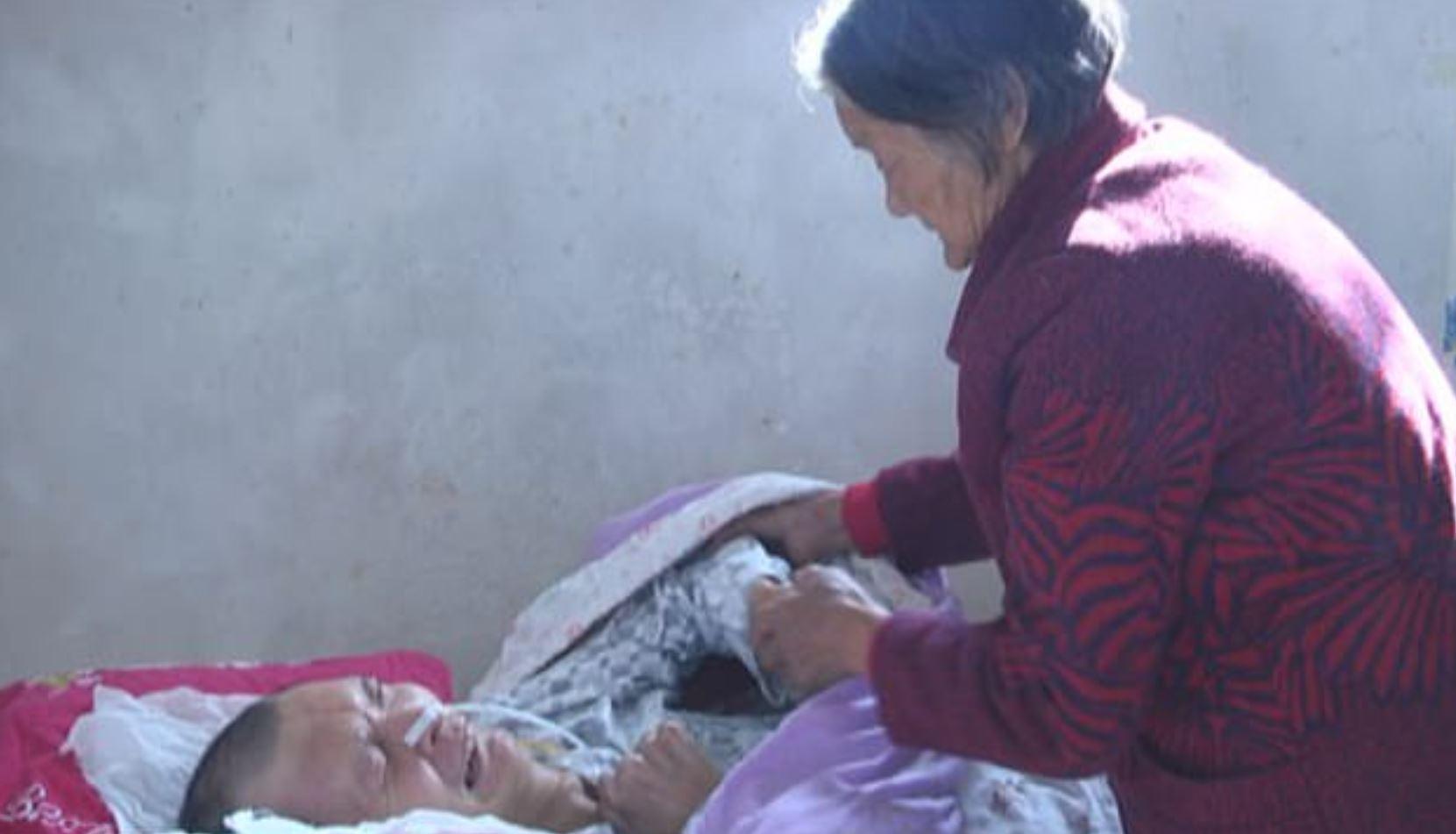 Although he still unable to move or speak, Wang can now hear his mother and smile in response to her caring.

She added: "I am just overjoyed. I hope he will make a full recovery. I will never give up on him.

"I hope he can call me mum again one day."