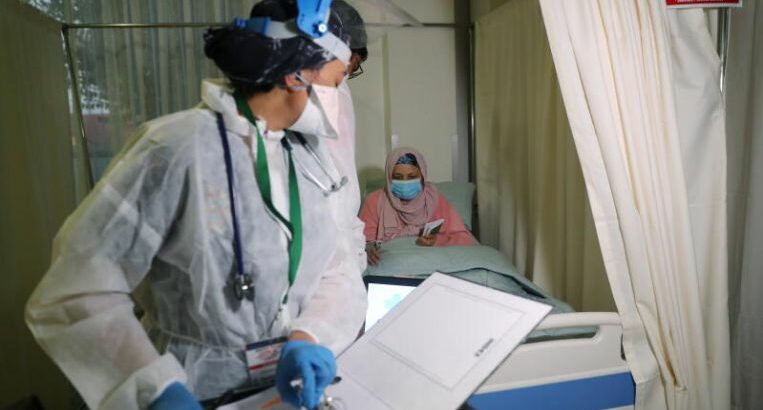 JOHANNESBURG (AFP) – South Africa’s President Cyril Ramaphosa on Sunday (July 25) said the country had “largely” passed the peak of its third coronavirus wave and eased restrictions, including a ban on alcohol sales.

The continent’s worst virus-hit country went back into a partial lockdown last month to stem an unprecedented Covid-19 resurge widely attributed to the Delta variant.

Ramaphosa on Sunday said the average number of daily new infections had stood around 12,000 over the past week, a 20 per cent drop from the previous week.

“The latest figures suggest that we have largely passed the peak of the third wave of infections, although there are areas in the country where we still need to be concerned,” the president said in an address to the nation.

Ramaphosa announced the easing of restrictions on gatherings, in-country travel and alcohol sales from Monday.

A nighttime curfew remains in place and face masks are still mandatory, he added.

To date South Africa has recorded over 2.3 million coronavirus cases, of which at least 69,775 have been fatal.

Inoculation against Covid-19 has been sluggish and hit by several setbacks, including the scrapping of AstraZeneca shots after a study suggested the formula was less effective against the local Beta variant.

Just over 2.3 million people have been fully vaccinated since February out of a 2022 target of 40 million – around 67 percent of the population.