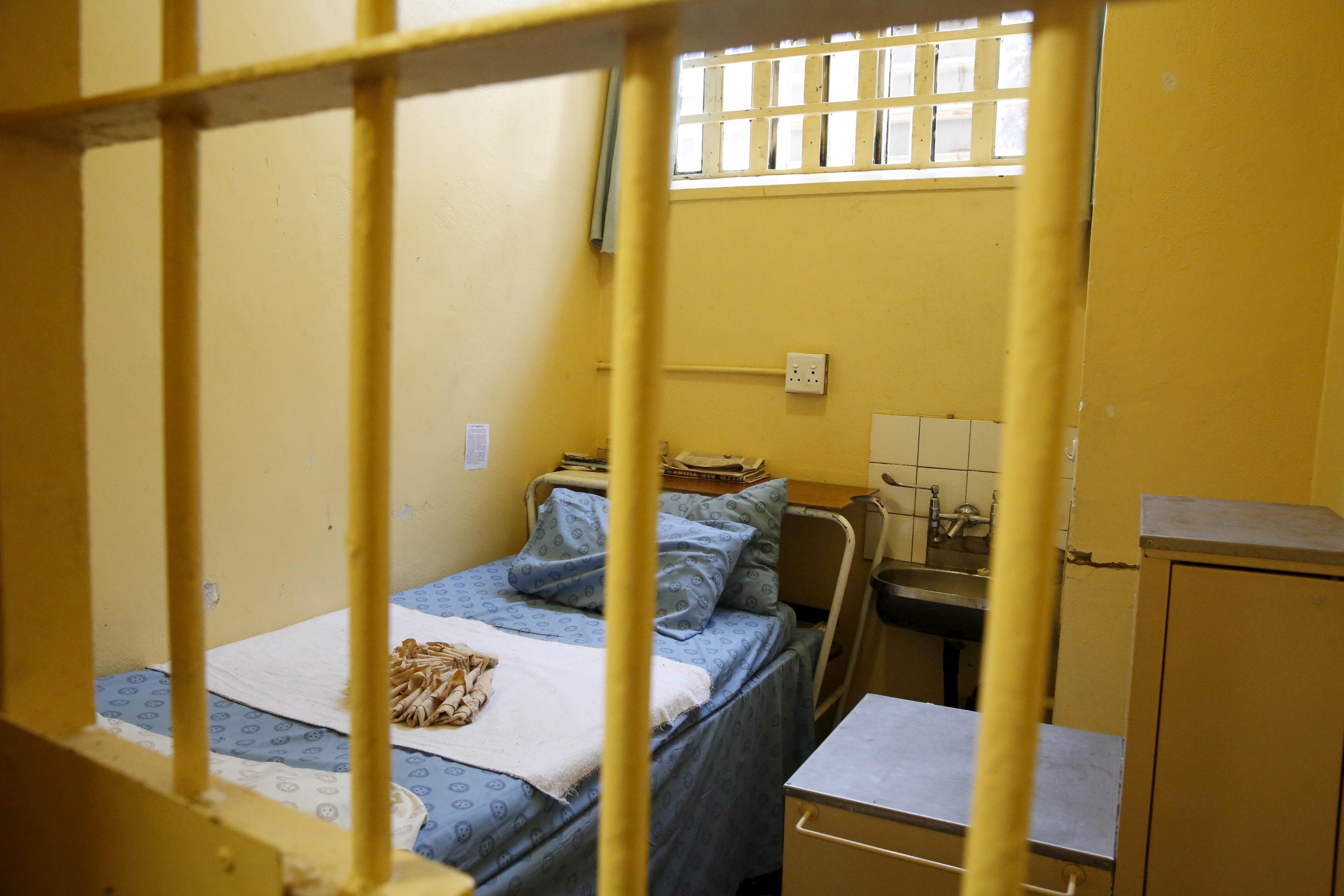 JOHANNESBURG (Reuters) – South African President Cyril Ramaphosa said on Friday thousands of low-risk prisoners would be granted parole to help curb the spread of the coronavirus in correctional facilities.

Around 19,000 people would be freed in response to a U.N. call on all countries to reduce their prison populations so that social distancing and self-isolation conditions can be observed, Ramaphosa said.

South Africa, beset by high crime rates and violence against women and children, has 155,000 prisoners. The country of 58 million had recorded 8,232 cases of COVID-19 as of Thursday and 161 deaths.

“In South Africa, as in many other countries, correctional facilities have witnessed outbreaks of coronavirus infections among inmates and personnel,” Ramaphosa said in a statement.

South Africa has registered 172 confirmed cases of COVID-19 and three deaths at its correctional facilities including inmates and staff, Justice and Correctional Services Minister Ronald Lamola said at a briefing outlining details of the release.

“We are confronted with a glaring impossibility of maintaining social distancing in our centres due to overcrowding,” said Lamola.

The coronavirus has spread to prisons around the world, prompting inmate releases.

Ramaphosa said the parole, which follows similar moves in other countries, would apply to low-risk inmates who have passed their minimum detention period.

Inmates sentenced to life terms or convicted of serious crimes, including sexual offences, murder and attempted murder, gender based violence and child abuse would not be eligible and offenders would be arrested if they violated release conditions.