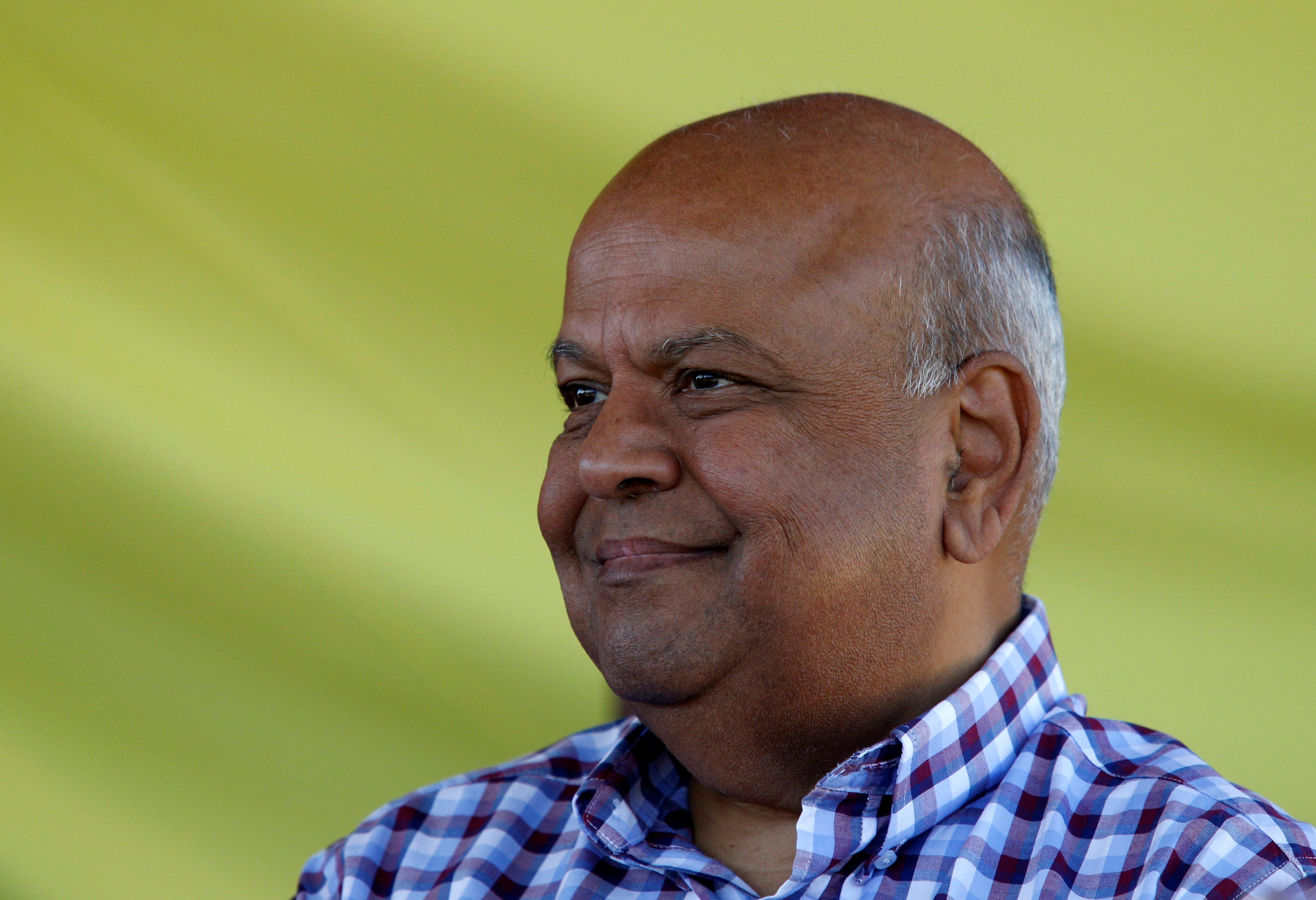 JOHANNESBURG (Reuters) – South Africa’s anti-corruption watchdog said on Thursday that it was investigating Public Enterprises Minister Pravin Gordhan, a close ally of President Cyril Ramaphosa, for allegedly abusing his powers during his time as finance minister.

Gordhan is accused of wrongly approving an early retirement package for a senior tax official at the South African Revenue Service (SARS) in 2010 before allowing him to be re-employed at the agency on a contract basis.

Gordhan has said in the past that the early retirement of Pillay was entirely above board.

The Public Protector, an organization mandated by the constitution to uphold standards in public office, said the investigation had started in 2016 but had now reached a stage where it was ready to conduct interviews.