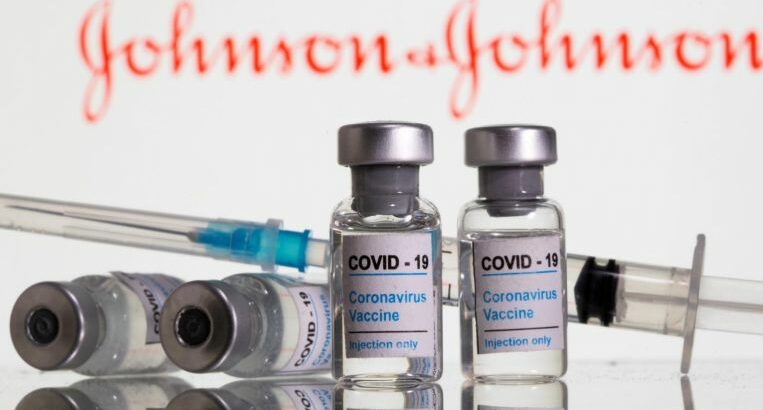 JOHANNESBURG (REUTERS) – South African researchers will on Wednesday (April 28) resume a study further evaluating the efficacy of Johnson & Johnson’s Covid-19 vaccine in the field, after it was temporarily suspended along with use of the shot in the United States.

US regulators recommended pausing the use of the single-shot earlier this month due to extremely rare cases of blood clots but on Friday said the United States could restart vaccinations.

Europe’s drug regulator has backed its overall benefits against any risk.

The Sisonke study is being carried out by the National Department of Health, South African Medical Research Council and Johnson & Johnson ( J&J) among others.

“It is much better to have the vaccine than to avoid taking it for fear of getting a blood clot,” Health Minister Zweli Mkhize said in a statement released by the health ministry.

South African authorities would ensure “there is intensified pre-vaccination assessment and post-vaccination monitoring” when the Sisonke study resumes, the health ministry said.

It comes as South Africa, the African country with the highest number of recorded coronavirus infections and Covid-19 deaths, is counting on J&J’s vaccine to ramp up immunisations after a slow start.

The suspension of the J&J study was the latest setback for South Africa’s immunisation efforts, after it ditched plans to kick-start vaccinations with AstraZeneca’s shot in February.

A trial showed the AstraZeneca vaccine had greatly reduced efficacy against the dominant local coronavirus variant, and the government has since sold its AstraZeneca shots to other African countries.

The country’s health regulator approved Johnson & Johnson’s Covid-19 vaccine in early April and the government has ordered 31 million doses, with the first commercial batch of 1.1 million doses due to be dispatched in the coming days.

South Africa has also secured 30 million doses of Pfizer’s two-shot vaccine and expects the first 650,000 doses to arrive before the second phase of the country’s vaccination programme, which starts on May 17 and targets the elderly and essential workers among others.