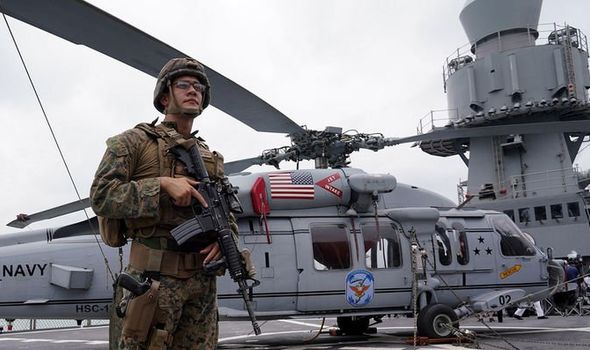 US Chief of Naval Operations Admiral John Richardson said each nation in south-east Asia needed to determine its own response to China’s military expansion. But speaking to the Sydney Morning Herald, he implied they should take action to monitor the superpower in the region. He said: “I think every nation is going to have to assess the situation and their own approach.

At some point navies are meant to get under way and be present and provide options to their countries’ leadership.

“But at some point navies are meant to get under way and be present and provide options to their countries’ leadership.

“How they choose to do that is a matter of their national sovereign approach”.

Admiral Richardson said both Australia and Indonesia were strong supporters of the rules-based international order.

“Where we can see opportunities to work together, exercise together, be present together, those I think are things that we are constantly looking for with both of those navies.” 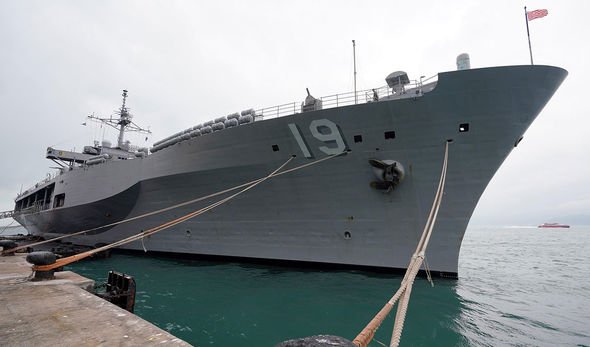 His comments came during a tour of the region during which he has visited Japan, India and Singapore.

Last week two US Navy ships angered Beijing by taking part in a “freedom of navigation” operation which brought them within 12 nautical miles of some of the islands claimed by China in the South China Sea.

Washington is keen for Australian to carry out similar operations, but the coalition Government of Scott Morrison has so far refused to do so.

Richard Marles, defence spokesman of the opposition Labor Party said last July all options should be on the table. 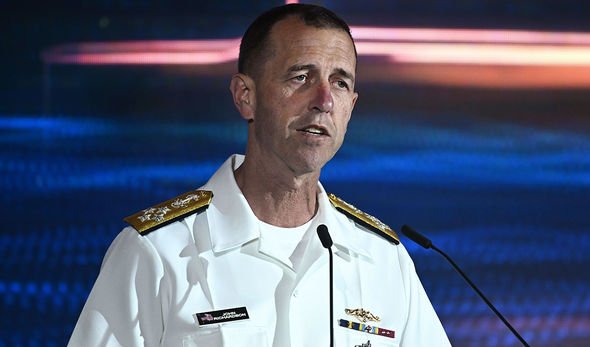 The US believes operations represent an important challenge to Chinese expansionism, preserving access to waterways governed by international law.

However, China believes the militarised islands are part of its territory and wants the US to seek permission from Beijing to use them.

Admiral Richardson insisted the US naval operations were “certainly not meant to be provocative”.

He added: “This is part of the way the US shows its strong advocacy for the rules-based order.” 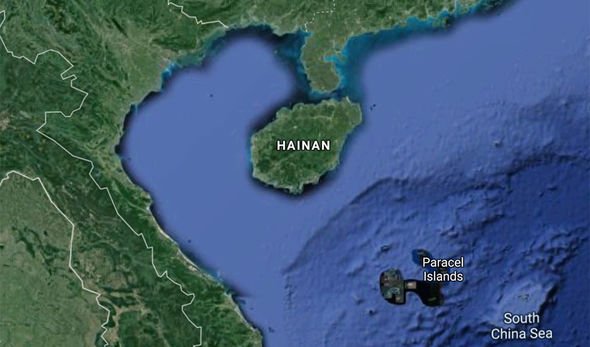 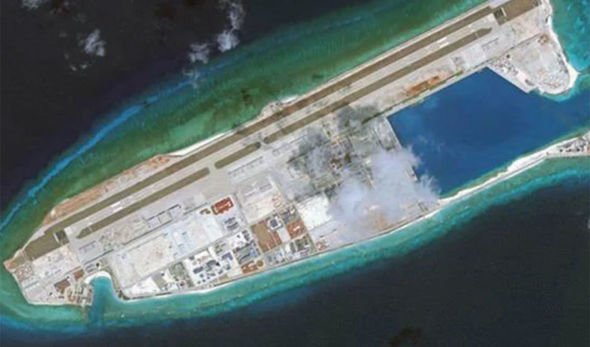 Other nations including Malaysia, the Philippines, Vietnam, Brunei and Taiwan all have claims on various parts of the South China Sea.

Indonesia claims sovereignty over a section of what it calls the North Natuna sea, and last year opened a small military base on an island there.

Australia has backed all nations having access to the strategic waterway, through which about one third of global shipping passes every year.

Australian Strategic Policy Institute executive director Peter Jennings said there was “no question that America would like to see other countries pursuing freedom of navigation operations in the South China Sea”.

He added: “If you come within 12 nautical miles you are essentially saying you do not recognise China’s claim to sovereignty.

“Australia does routinely sail through the South China Sea, but we have not conducted an operation to take take us within 12 nautical miles.

“I think it’s a matter of some disappointment to the US that other countries such as Australia have failed to do this.”

Mr Jennings if Labor wins Saturday’s general election, it was likely to look at conducting such operations.