Leaders of the two Koreas met for the third time this year at Sunan International Airport in Pyongyang, North Korea.

Moon’s delegation of 200, people from all walks of life including businessmen and musicians, landed around 10 a.m. local time.

“It is expected that Chairman Kim will greet President Moon himself, as the official welcome ceremony is scheduled at Pyongyang International airport,” Im Jong-seok, the South Korean presidential office’s chief of staff, said at a press conference Monday. 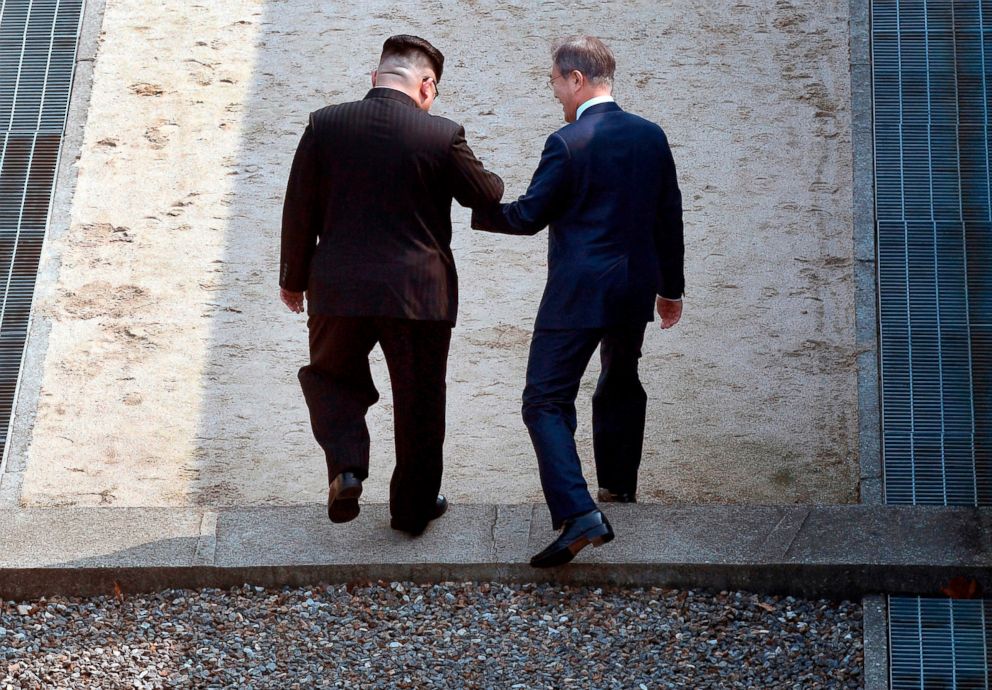 Leaders of the two Koreas will enjoy a luncheon and begin summit talk afterwards.

Im said during the briefing it’s “difficult to have an optimistic outlook” on the progress of denuclearization, and that it will depend on the honest conversation between the two leaders to reach an agreement.

It would be a great to make a concrete and practical agreement about easing military tensions in the Korean peninsula, Im added.