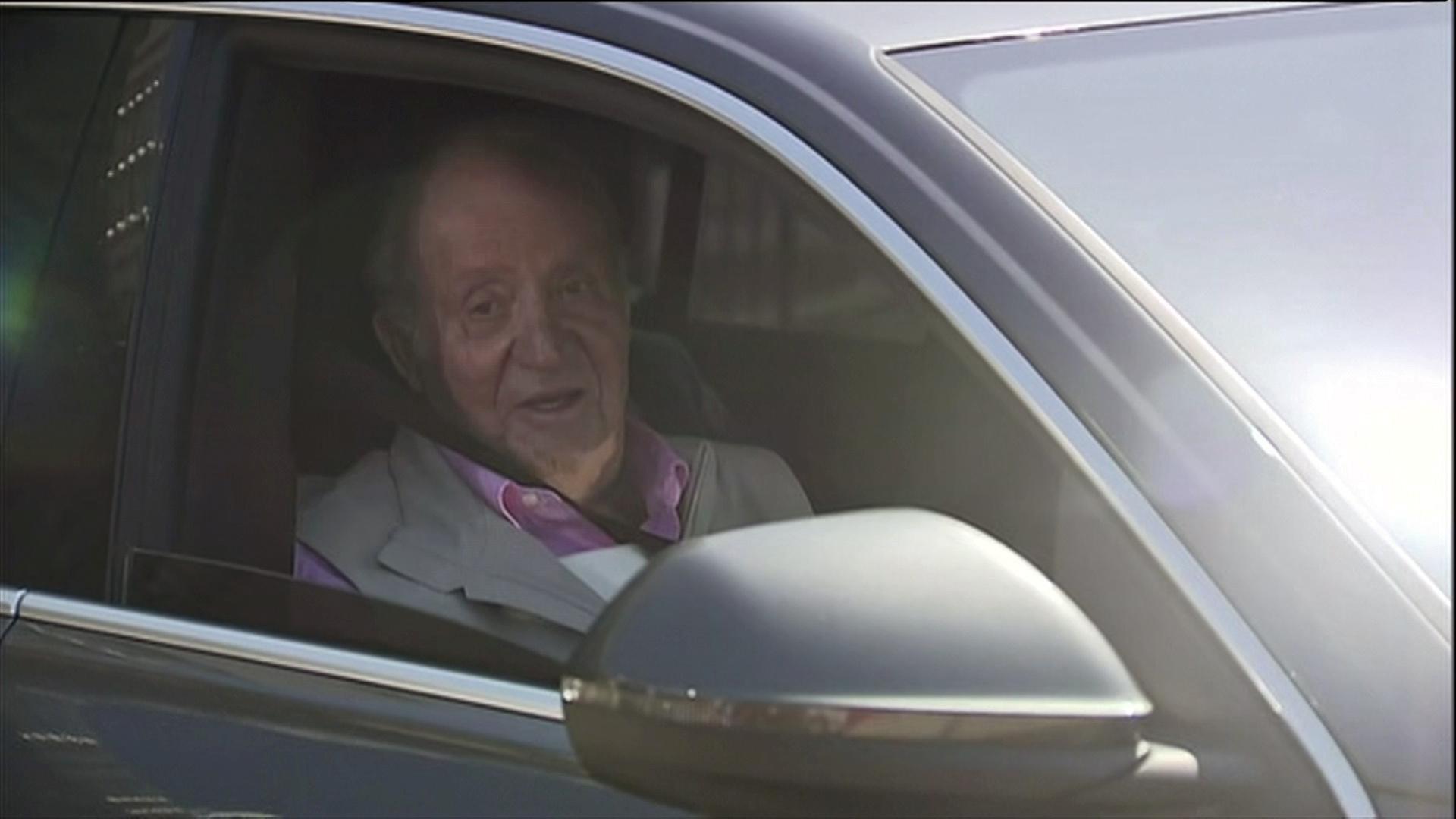 MADRID (Reuters) – Spain’s supreme court prosecutor has opened an investigation into former King Juan Carlos as part of a probe into a high-speed train contract in Saudi Arabia, the general prosecutor said in a statement on Monday.

The supreme court’s prosecutor will investigate whether the former king can be included in the case as he was protected by immunity until June 2014 when he abdicated in favour of his son Felipe, the statement said.

“This investigation focuses, precisely, in establishing or discarding the criminal relevance of the deeds that happened after June 2014, when the King Emeritus was not protected by the inviolability anymore,” the statement said.

The Supreme Court’s investigation into the king derived from another one led by the country’s anti-corruption prosecutor over the second phase of a high-speed railway linking the cities of Medina and Mecca in Saudi Arabia that was granted to a group of Spanish companies in 2011.

The Spanish Royal House was not immediately available for comment on Monday.

Juan Carlos was for long very popular in Spain for his role in the country’s transition to democracy in the late seventies, before scandals undermined public approval a decade ago, pushing him to abdicate.

In mid-March, his son Felipe, the current king said in a statement he had renounced inheritance from his father and had stripped his father from his palace allowance.