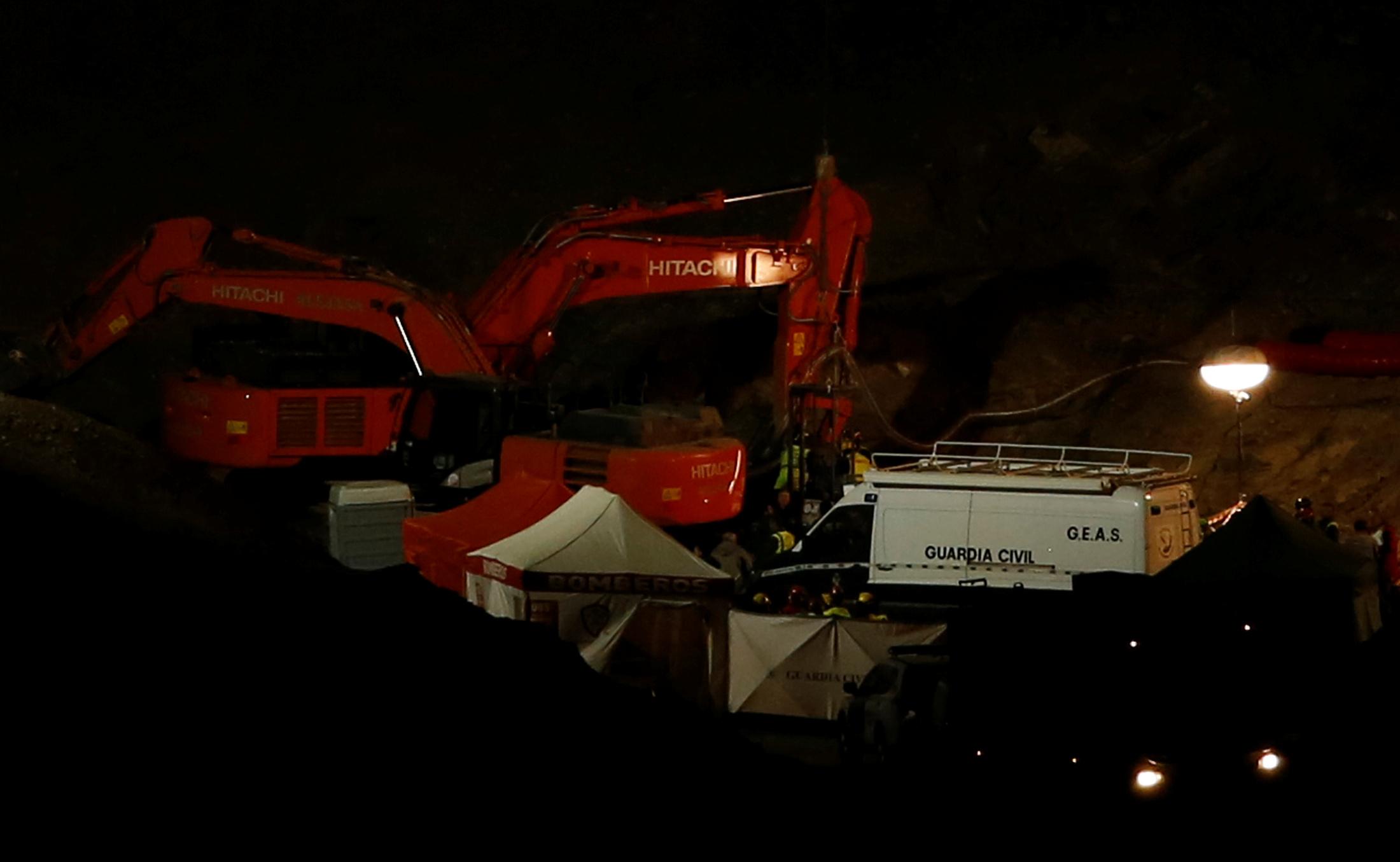 TOTALAN, Spain (Reuters) – Spanish rescuers on Saturday found the dead body of a two-year-old boy who had fallen into a deep narrow well in southern Spain on Jan. 13, a Spanish official said.

“At 1:25 a.m. (0025 GMT), the rescue teams reached the area of the well where they were looking for Julen and they found the lifeless body of the little one,” said a government spokesperson in Malaga.

There had been no signs of life since the boy had fallen into the borehole as his family was walking through a private estate in Totalan in southern Spain. Rescuers found the well was blocked with soil, raising fears the well had collapsed on top the child.