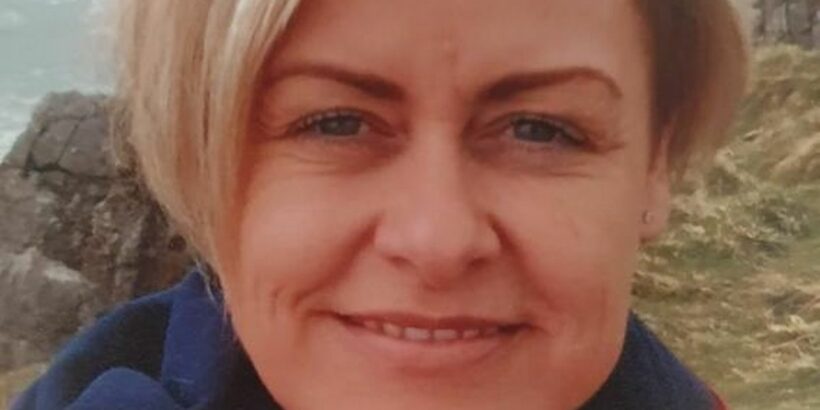 A female sergeant blamed Post Traumatic Stress Disorder (PTSD) for "breaking her" and believed "no amount of help" would ever fix her before she took her her own life, an inquest has heard.

Lisa Brydon, a 42-year-veteran who was attached to the SAS served in Iraq and Afghanistan, was “effectively headhunted” to work with special forces before her career ended in a medical discharge.

The inquest was told witnesses passed the vehicle during the morning where a person was seen in the driver’s seat who looked as if they were "sleeping".

One note written in it said: “The PTSD is just too much for me. No amount of help would ever fix me. I’m too broken and I’m too damaged.”

The inquest heard Ms Brydon had suffered with PTSD as well as depression.

This got worse in the months leading up to her death as her relationship broke down and she worried about money, while lockdown also impacted her mental state.

She had been receiving support from charities including Help for Heroes and the Poppy Factory as well as help from a local crisis team who helped to support her in the weeks leading up to her death.

"We continued to live together until April when we moved out. We had split up and got back together a couple of times throughout the relationship.

“Since the relationship ended she contacted me asking for help. She was very up and down.”

The coroner also read emails Ms Brydon had sent to her former partner before she died which said: “Tell the police to be careful when they approach my car.

"Thank you for making me smile and making me feel love like I never felt before.”

Ms Brydon’s sister Tracy Curry told the inquest in a statement her sister was originally raised in Newcastle before later living in Cardiff.

She also said her sister had previously worked in human resources before losing her job in February last year.

The sergeant was discharged from the armed forces in 2013.

Ms Curry said: “Lisa enjoyed her time in the Army. She ended up working in HR. I think she missed the camaraderie and the banter of the Army.”

When talking about her sister’s mental health, Ms Curry added: “I think maybe the breakdown of her relationship, not having a job, and lockdown – it all got to her.

"She was struggling with money. I believe this all impacted on her taking her on life. She couldn’t cope anymore.”

A pathology report by Dr Hywel Thomas provided the medical cause of death as 1a. carbon monoxide toxicity.

He said the levels detected in Ms Brydon’s system were “high”.

He also commended Ms Brydon’s courage and bravery during all her years of service in the armed forces.

Mr Bashir told the inquest: “There is sufficient evidence found in the note that she intended the circumstances of her actions to bring about her own death. Therefore the conclusion of this case is death by suicide.”