The Ukrainian Armed Forces have launched a renewed counter-offensive in the south and east as part of a bid to reclaim Russian-occupied territory. As President Zelensky’s troops have advanced considerably, the Kremlin has come under pressure from a “shift” in the political sphere, with some representatives “calling for Putin’s resignation.” In his analysis of this pivotal moment in the conflict, former UK Ambassador to Russia Sir Tony Breton described the tentative signs of political dissent as “encouraging”.

Speaking to Talk TV, Sir Brenton said: “There has been a quite interesting, if small, shift in the political mood in Moscow as a result of this spectacular advance by Ukraine.

“Suddenly, quite prominent figures are acknowledging what they are in is not what they call a “special military operation” but an actual war.

“There has been a public acknowledgment that they have had a severe setback.

“As a result of that, there have been some very small signs among municipal councillors and other people, calling for Putin’s resignation.” 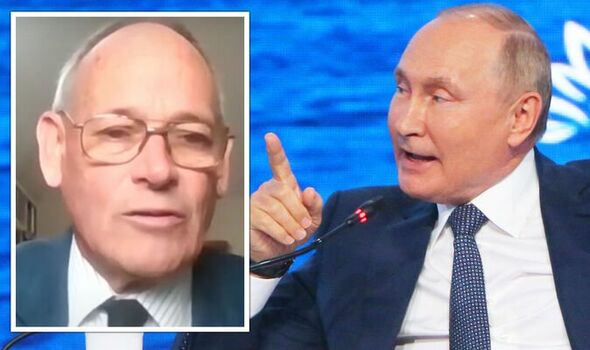 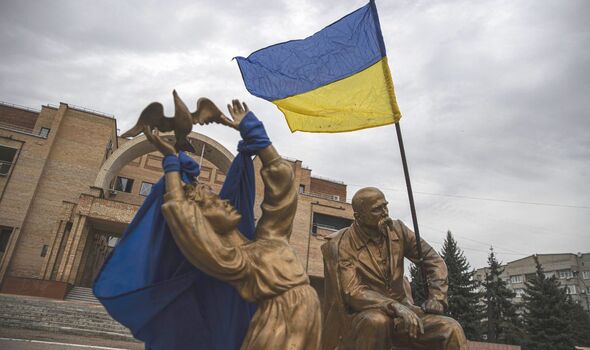 Ukrainian forces have focused their renewed counter-offensive in the Kharkiv, Kherson, and Donbas regions.

President Zelenksy has reported “good news” in the operation so far, with Ukrainian authorities claiming over 4,000 kilometres of land has been liberated from Russian control.

The UK Ministry of Defence has confirmed a large portion of Russia’s military has withdrawn from Kharkiv with units in Kherson under pressure to follow in retreat.

The Russian Federation’s Ministry of Defence has revealed some Kremlin battalions withdrew from Kharkiv, although authorities claimed this was part of a coordinated operation to regroup soldiers in the Donetsk region. 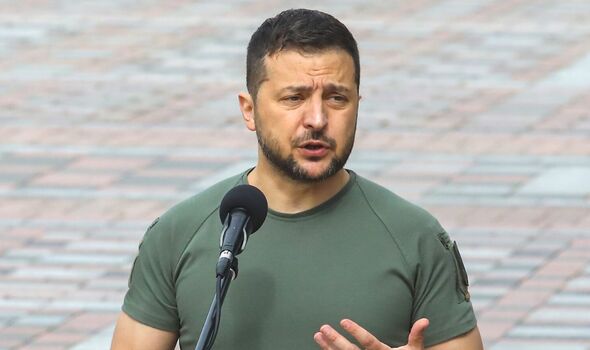 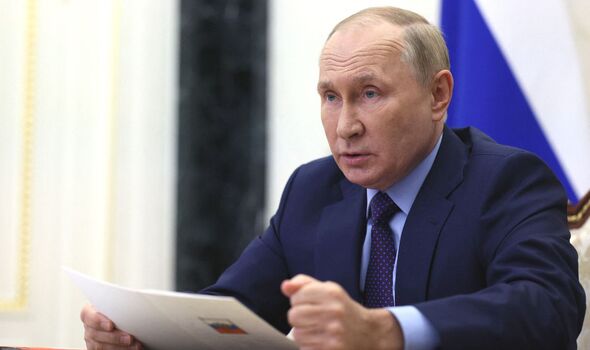 Discussing the shift in political attitude, Sir Brenton said: “All of that is encouraging as far as it goes, but it is very limited.

“All signs are that the vast majority of the Russian people still firmly back Putin and the war.”

The Russian media has continued to pump out pro-war propaganda to the nation, as Kremlin-controlled networks reinforced the narrative that Moscow’s forces tactically withdrew, rather than fled, the Ukrainian towns.

Sir Brenton added: “There is a very deep-seated tradition in Russia of loyalty to whoever is in power, especially supporting them when the country is in trouble.” 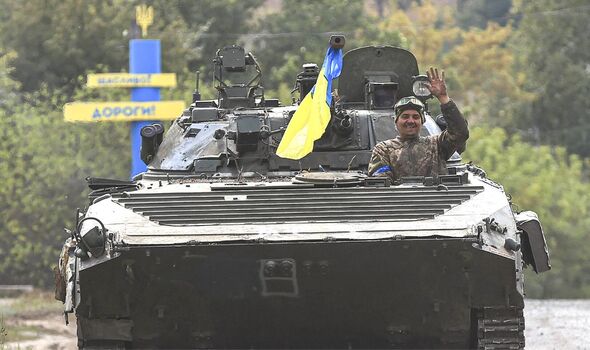 Despite the limited opposition to the “special military operation” among the Russian population, the former Ambassador suggested the political shift could quickly grow into a movement to depose Vladimir Putin.

Sir Brenton explained: “The immediate threat to Putin is limited, but there has to be real concern among the authorities that, what at the moment feels like a small brushfire, could blow up into something much more serious unless they turn the military situation around in Ukraine.”

He noted that there appeared to be “no sign” of a change in military strategy among Russian forces, signalling that Moscow will likely continue to concede territory in Ukraine.

In addition, Russian forces have been drastically weakened by a critical lack of weapons as the Kremlin has been forced to turn towards Iran and North Korea to source military supplies.

Read next:
Ukrainian refugee exposes what life is really like under Russian rule
Ukraine victories paid for by British and US cash but for how much …
Furious Scholz demands Putin ‘fully withdraw troops’ from Ukraine
Moment Putin’s mouthpiece hits out at colleagues in huge defiance
Xi and Putin to discuss Ukraine war in a meeting