The dad-of-one who was on the run left his wife and child at home whilst he gallivanted around in Georgia. 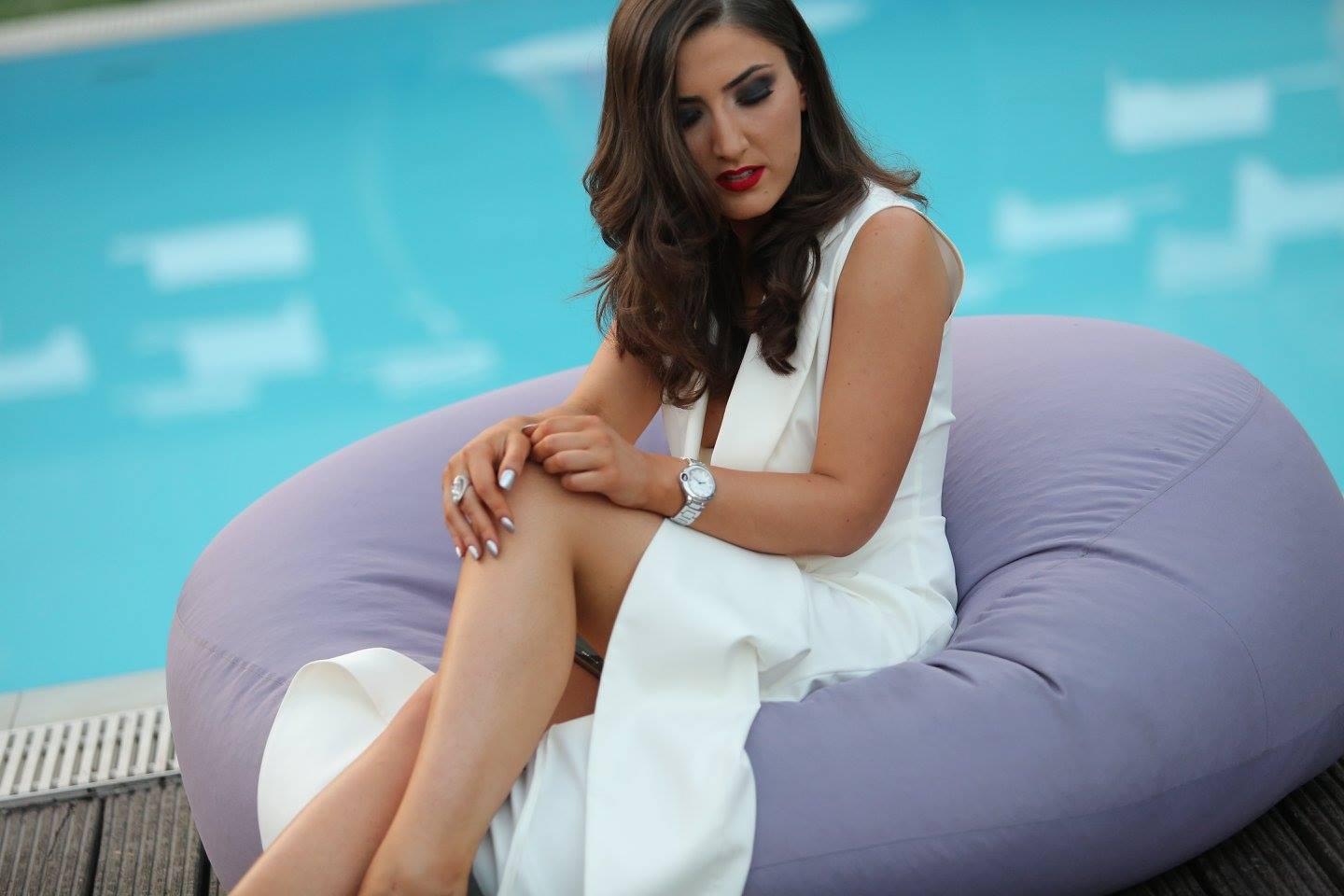 Shephard, who was convicted of the manslaughter of Charlotte Brown last year, was dating the 24-year-old journalist Maiko Tchanturidze.

It is believed that he had given her a version of what happened, which led to the beauty encouraging him to hand himself over to the cops.

The amateur model sat by his side when he told Georgian TV station that Charlotte's death was a "tragic accident".

Shephard, also married his fiancee two months after he killed his date Charlotte.

Although she threw him out after she discovered he was cheating on her.

To make matters worse, it is thought that she was pregnant with his baby at the time – now three she will now have to raise alone.

The amateur model was raised in Kutaisi in the west of Georgia and moved to the capital Tbilis.

She has since worked for Rustavi 2, one of the country's main TV networks.

As well as her journalistic career she also worked at a controversial techno club particularly popular with men in latex  – something Shephard himself was fond of.

During his time in the country, he created a new life for himself and worked as a computer designer and opened his own Georgian bank account.

It's still unknown how the pair met, but it's thought to have been via internet dating.

Shephard, who is originally from Exeter, Devon, enjoyed lavish holidays on the ski slopes of Georgia whilst he was on the run for 10 months.

He complained in court he had been left suicidal after the crash, with the night in December 2015 when Charlotte died his "greatest regret".

The 31-year-old, who also claimed he was an alcoholic, told the Georgian court: "Not a single day passes when I don’t think about the passing of Charlotte’s life and the effect on her family.

"I wish I’d sat down with Charlotte’s family to explain."

He added: "I know it’s caused them even more suffering and that’s why I handed myself in to draw to a close this horrible accident and the terrible consequences."

The hearing today ruled on whether Shepherd remains in custody in Georgia, not on the issue of extradition.

Judge Roman Khorava determined he would be held in a special unit for three months in Georgia while the case for extradition was prepared. It has been reported he will be kept in Tblisi's Gldani maximum security prison.

Charlotte Brown died when Shepherd's boat hit a log and threw the pair into the Thames in 2015, with the web designer going on the run last year.

But a grinning Shepherd, 31, handed himself into Georgian authorities this week, stating Charlotte's death had been a "tragic accident".

His defence team today argued the Brit should not be extradited to a UK jail after receiving death threats over social media and phone.

Under the European Convention of Human Rights, there should be no extradition if someone is in danger.

This morning, one of his lawyers said Shepherd, who wants to give a statement to UK authorities electronically, wanted to "tell the truth".

They also claimed the UK had no evidence of Shepherd's guilt in the manslaughter of Charlotte Brown.

Lawyers argued the Old Bailey trial had found him guilty mainly because he was absent and he could not present his case.

Shepherd, who was helped by a translator, confirmed his date of birth and told Tbilisi City Court he had entered Georgia in March last year – two months after his preliminary hearing at the Old Bailey.

It was alleged Shepherd had fled from the UK to Thailand, Turkey then helped by "contacts" to get to the former soviet country.

Prosecutors added that even if authorities took his passport, Shepherd would try to leave Georgia with potential plans to go to Thailand or Indonesia.

They had asked the judge to extradite Shepherd to the UK and keep him detained in Georgia for three months while the case is processed.

Tariel Kakabadze, Shepherd's lawyer in Georgia, said he would be appealing his conviction, stating: "It's Jack Shepherd's decision not to fight for release on today's court session."

Under Georgian law, he can be detained for up to nine months before extradition.

Shepherd has claimed Tinder date Charlotte Brown, 24, had been at the controls of their boat during a date in London when it crashed on the Thames killing her in 2015. 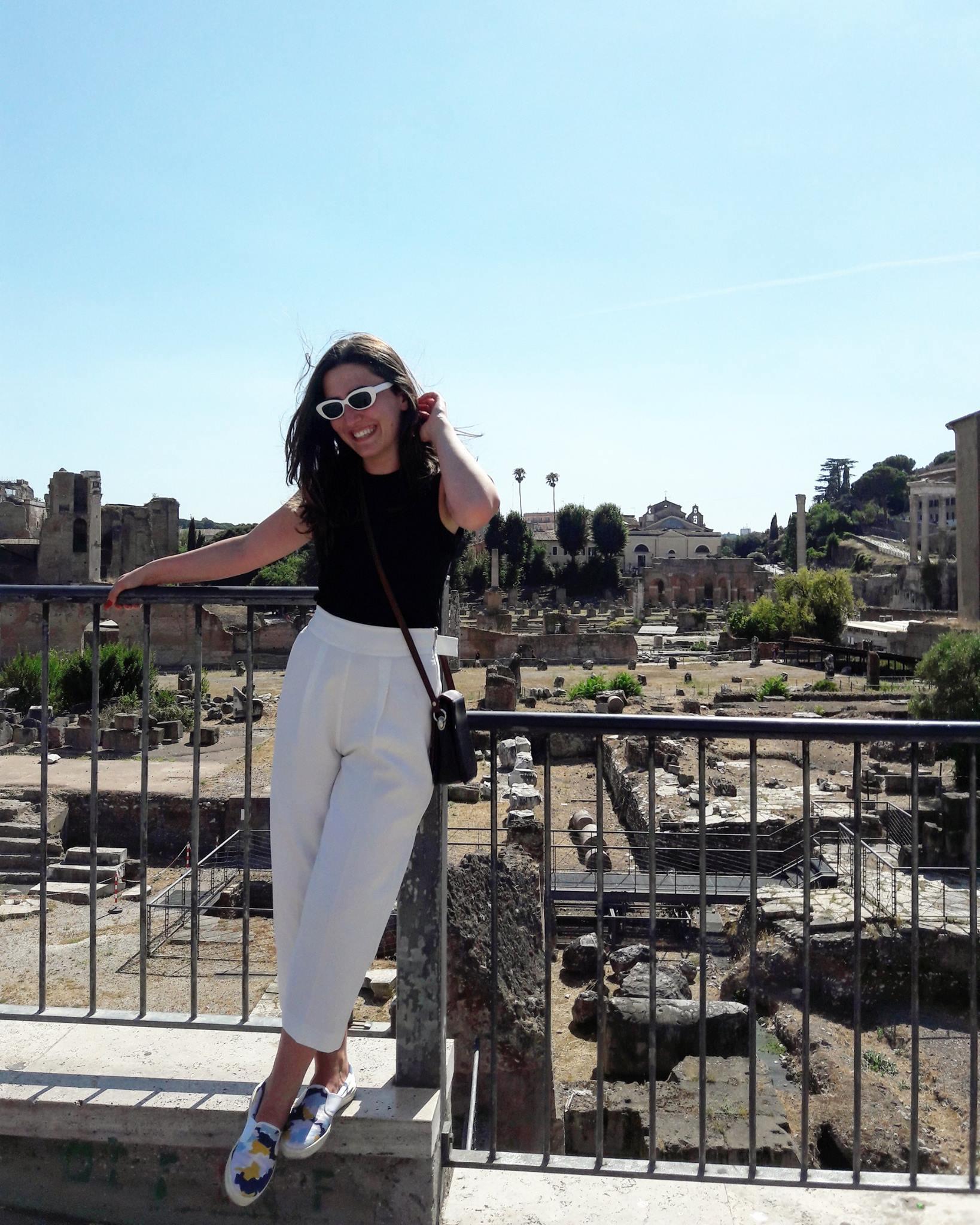 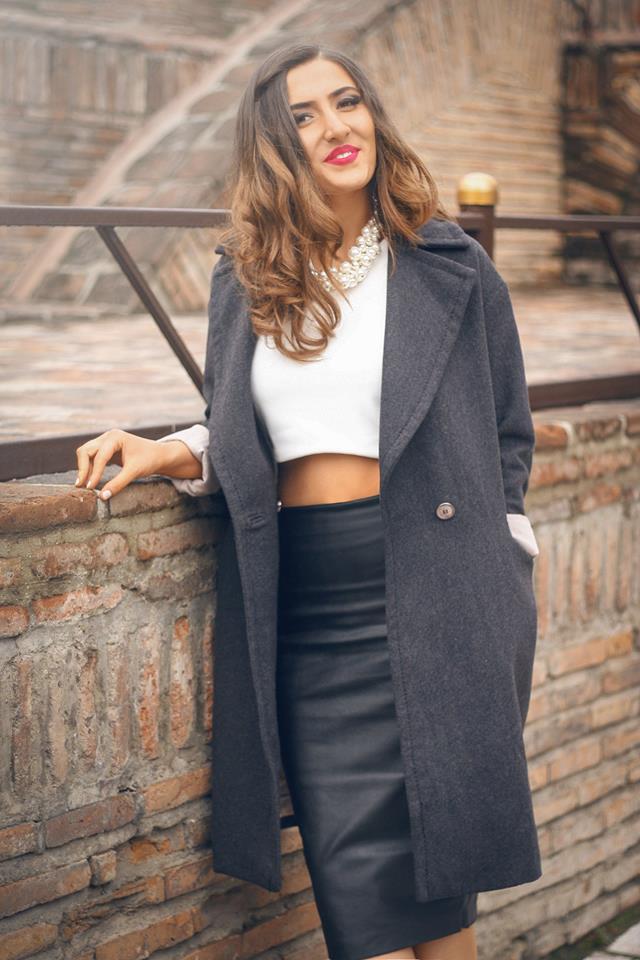 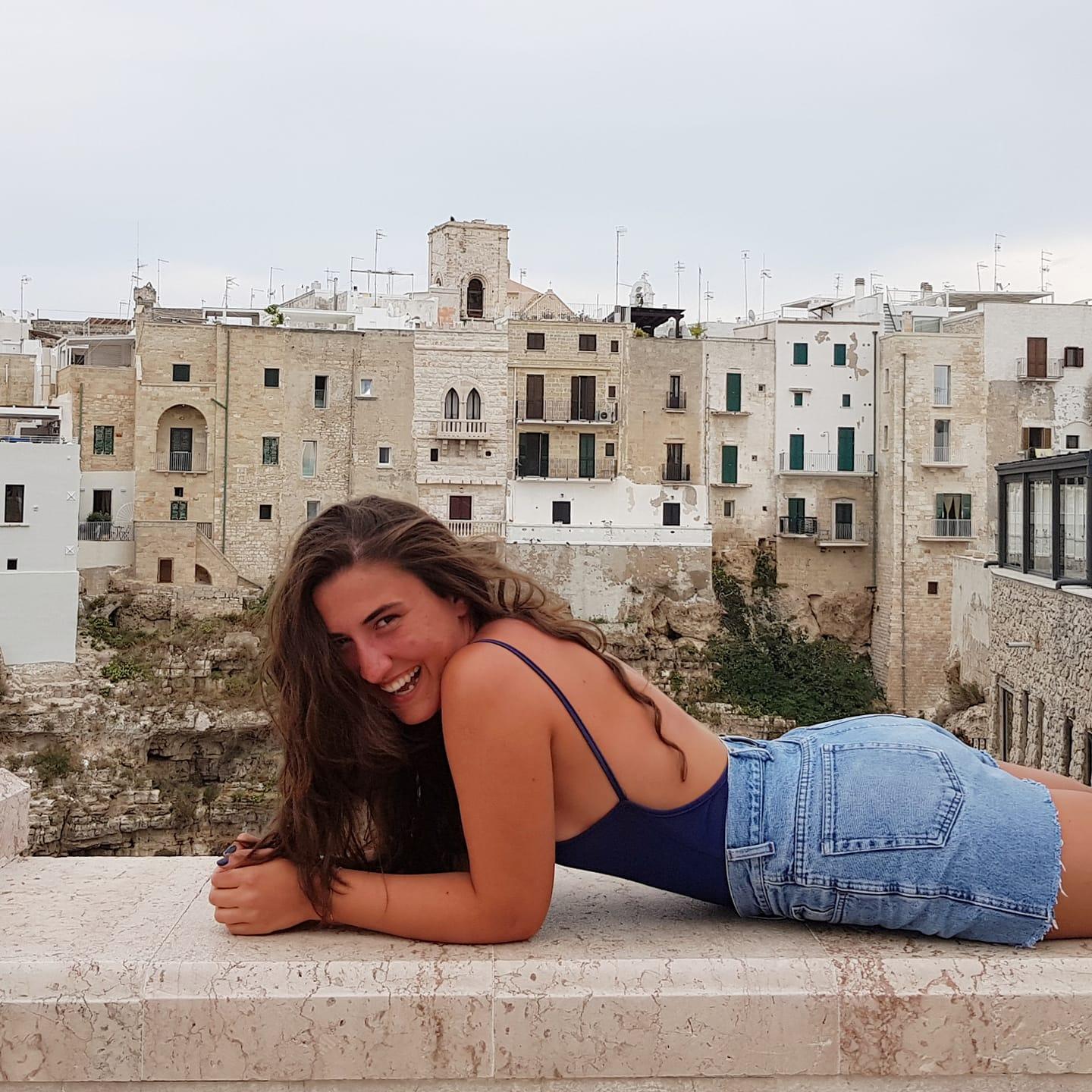 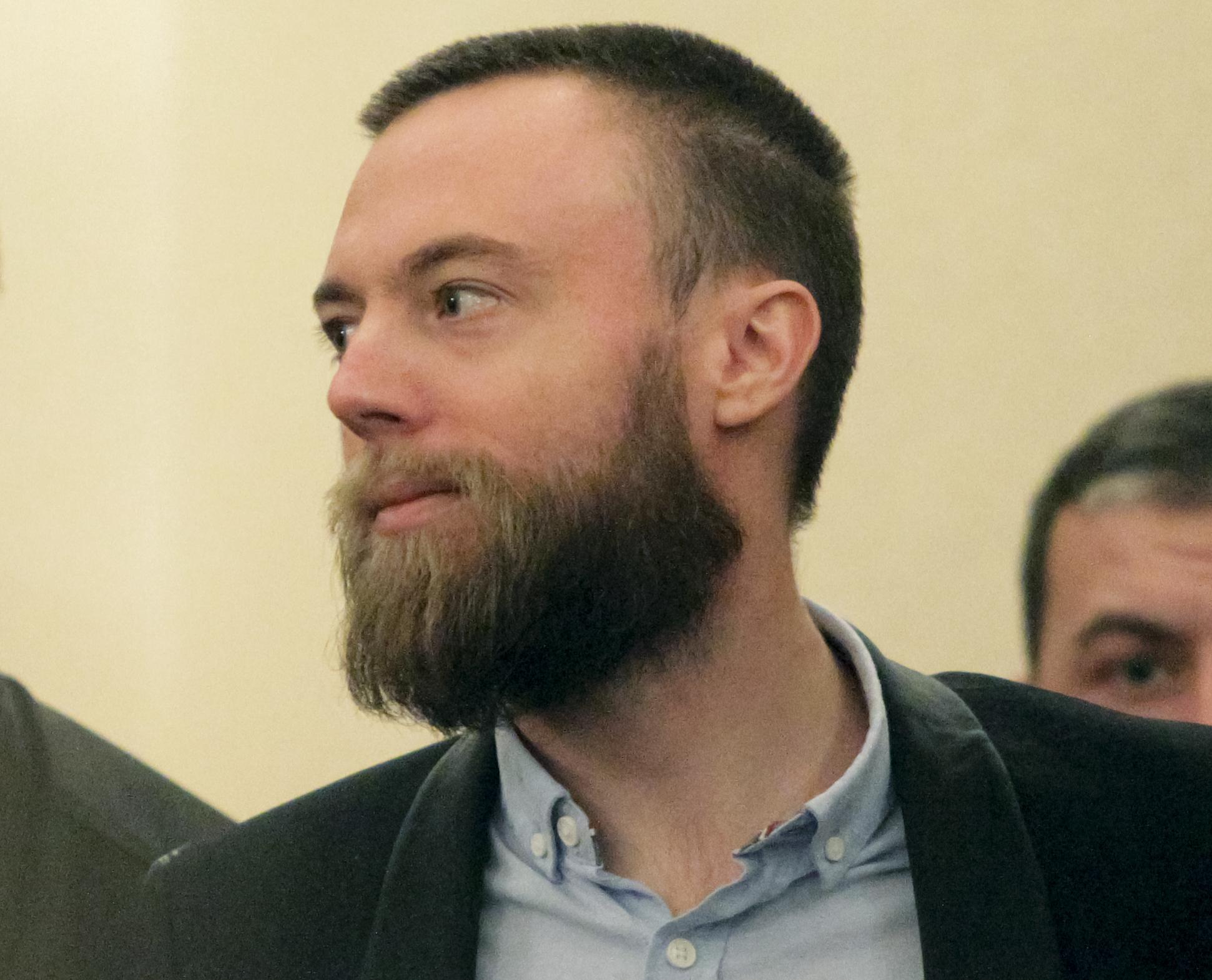