The 31-year-old web designer handed himself in to authorities in Georgia last week after months on the run following his conviction for killing Charlotte Brown. 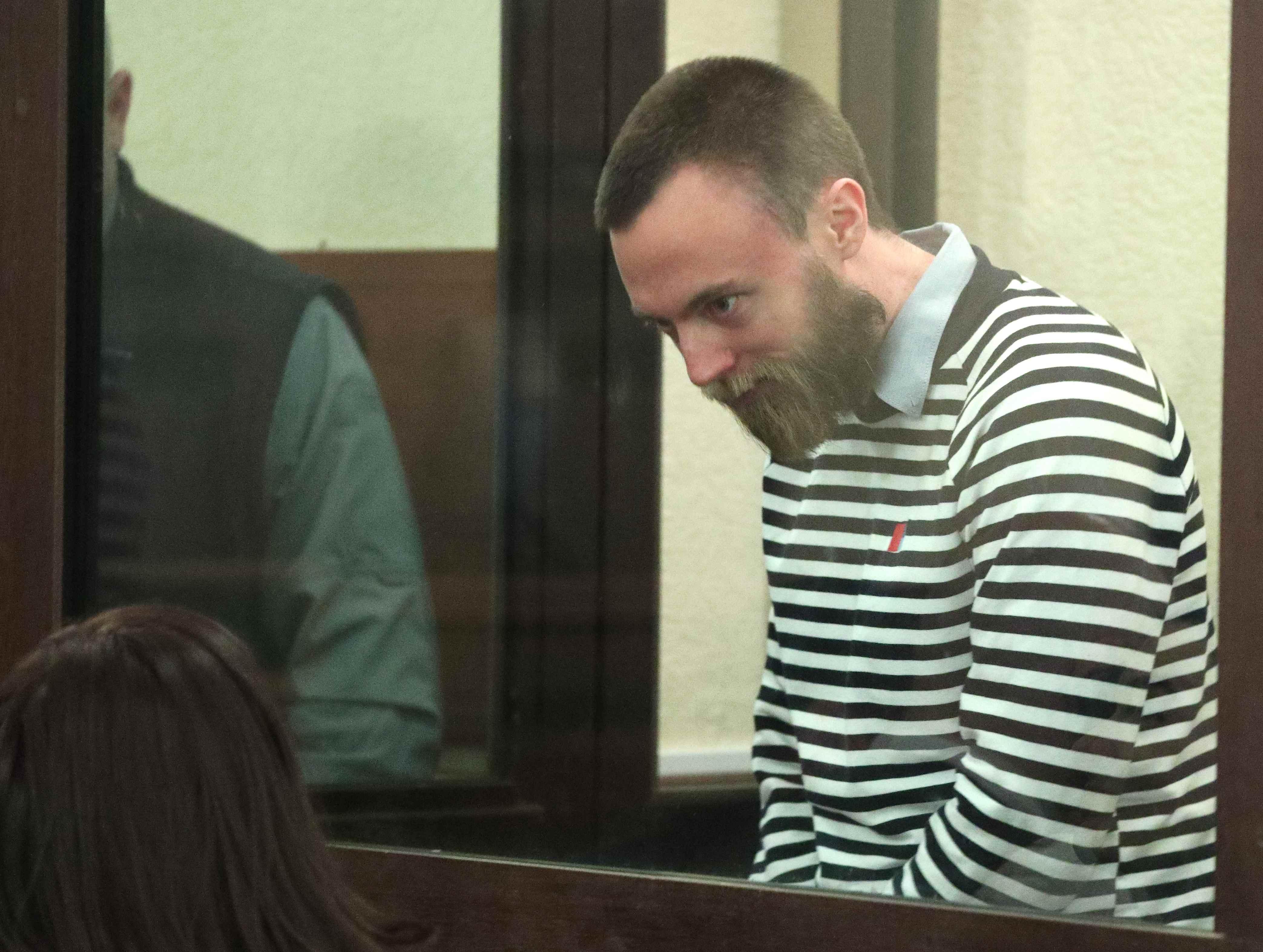 "We, Jack Shepherd's defence team are going to fight the request."

The judge declined the prosecutions request for a speedy to return to Britain, where he has been sentenced to six years in jail for manslaughter in his absence.

Shepherd claims his life would be in danger in UK jails after he received vile Nazi death threats saying 'Remember Jo Cox.'

Charlotte, of Clacton, Essex, drowned in the Thames in December 2015 on her first date with Shepherd.

She had gone for a ride in his ageing speedboat after returning from a boozy meal to his houseboat in West London after a £150 meal with two bottles of wine.

SHEPHERD used Bitcoin while a fugitive to fund ski trips, beach breaks and nights out, despite claiming £100,000 legal aid.

He also ran an underground IT firm with staff.

A source said: “Police could trace any bank account in his name so Bitcoin is a perfect solution — and Georgia the perfect place as a major crypto-currency user.”

Georgian police thought he was a hoaxer when he surrendered, as he shares his name with the lead character in TV’s Lost.

Shepherd fled the country but his Old Bailey manslaughter trial convicted him in his absence and sentenced him to six years in jail.

His trial heard he had done the same thing to try to impress around ten other women in previous weeks.

He spent ten months on the run before surrendering to police in Georgia's capital Tbilisi on Wednesday.

In that time he was allowed to claim nearly £100,000 in legal aid to fight an appeal.

He is paying three lawyers out of his own pocket to fight extradition.

Last week, defence lawyers in Georgia said Shepherd should not be extradited because he was warned in a phone call his life might be in danger if he goes to a UK jail.

He also claimed he had been threatened by Charlotte's dad, a civil servant, who denied the accusation.

The court heard Shepherd had alcohol dependency and he wanted to conduct the appeal against his conviction from Georgia.

Extradition proceedings could take up to nine months. 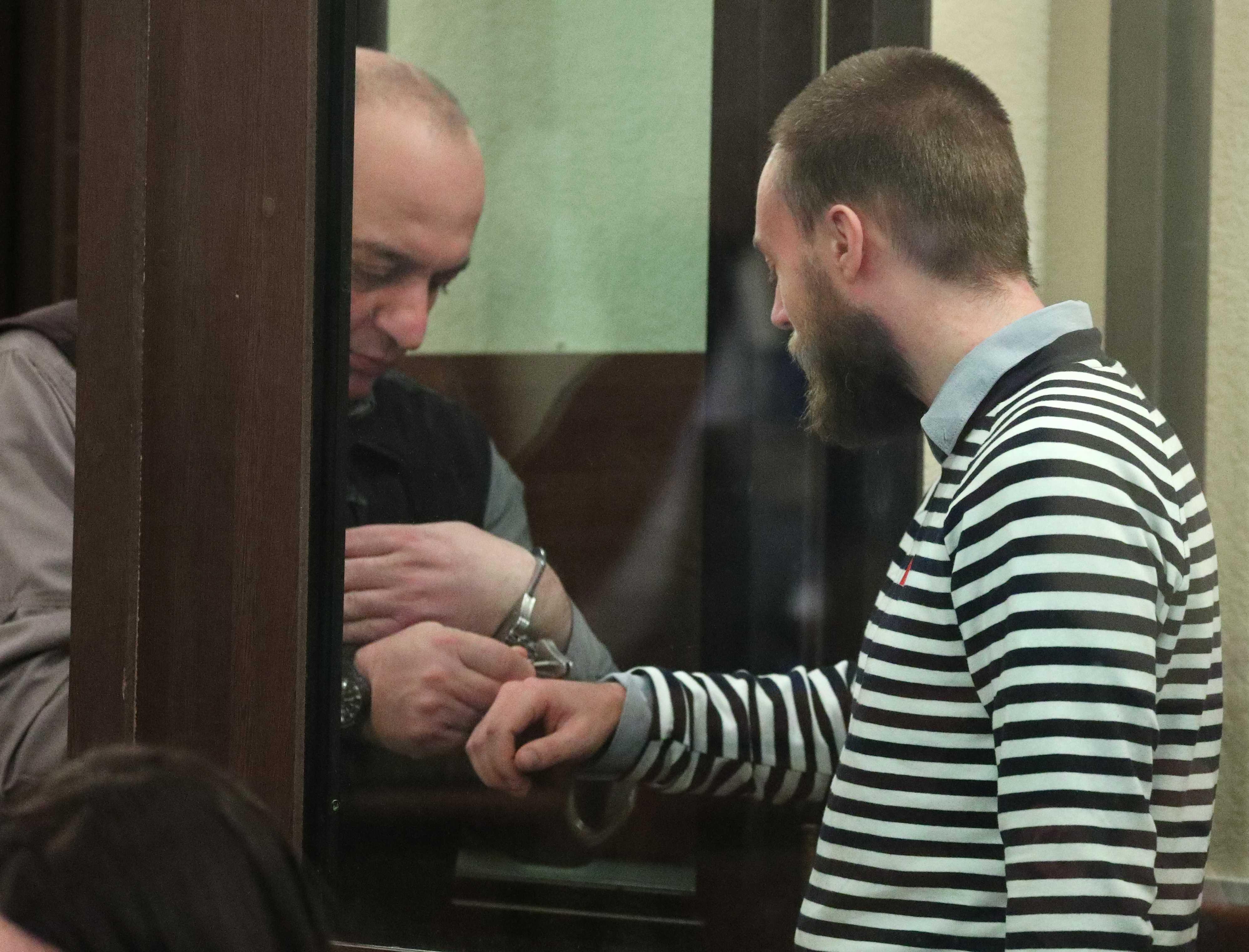 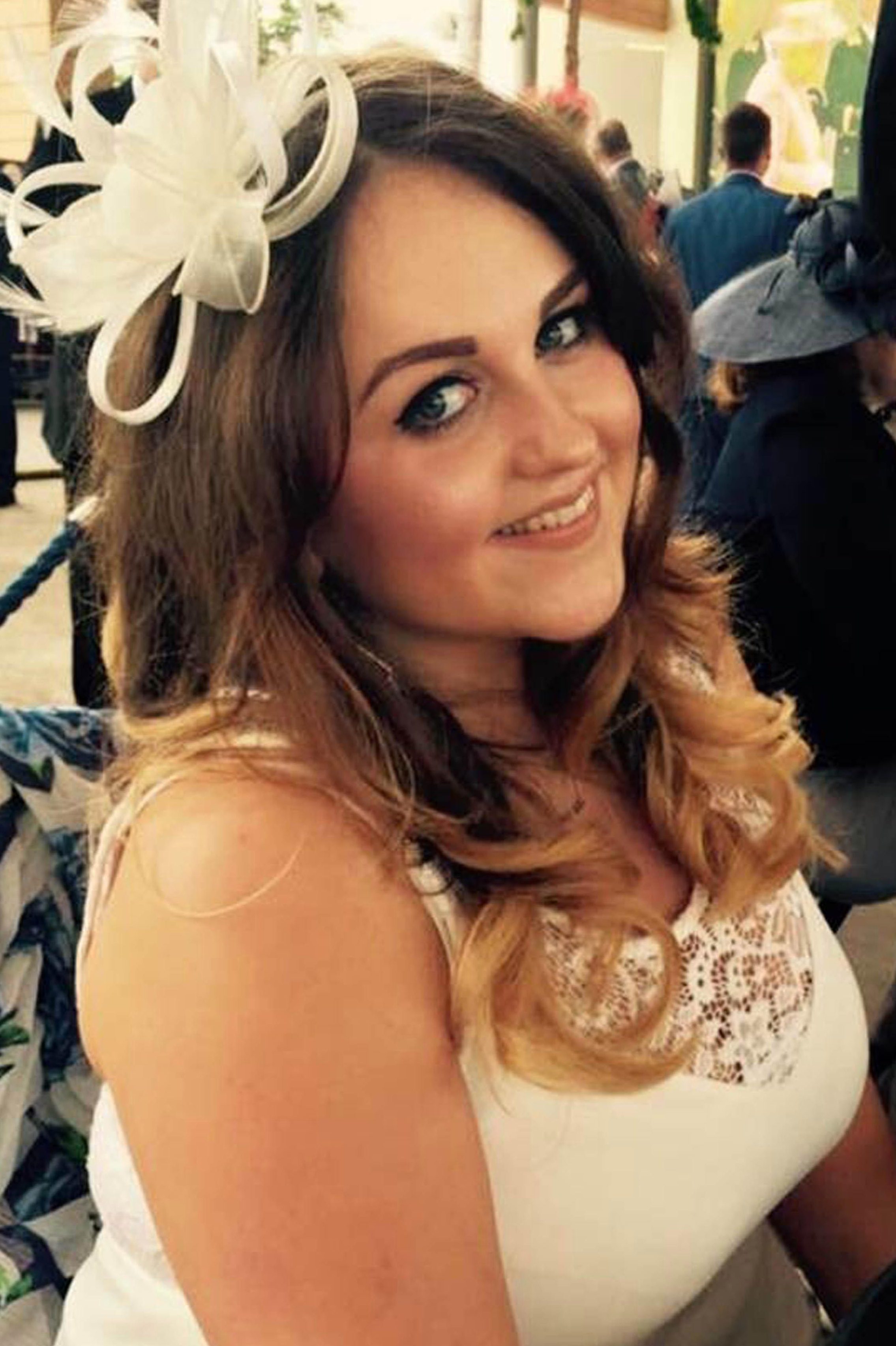 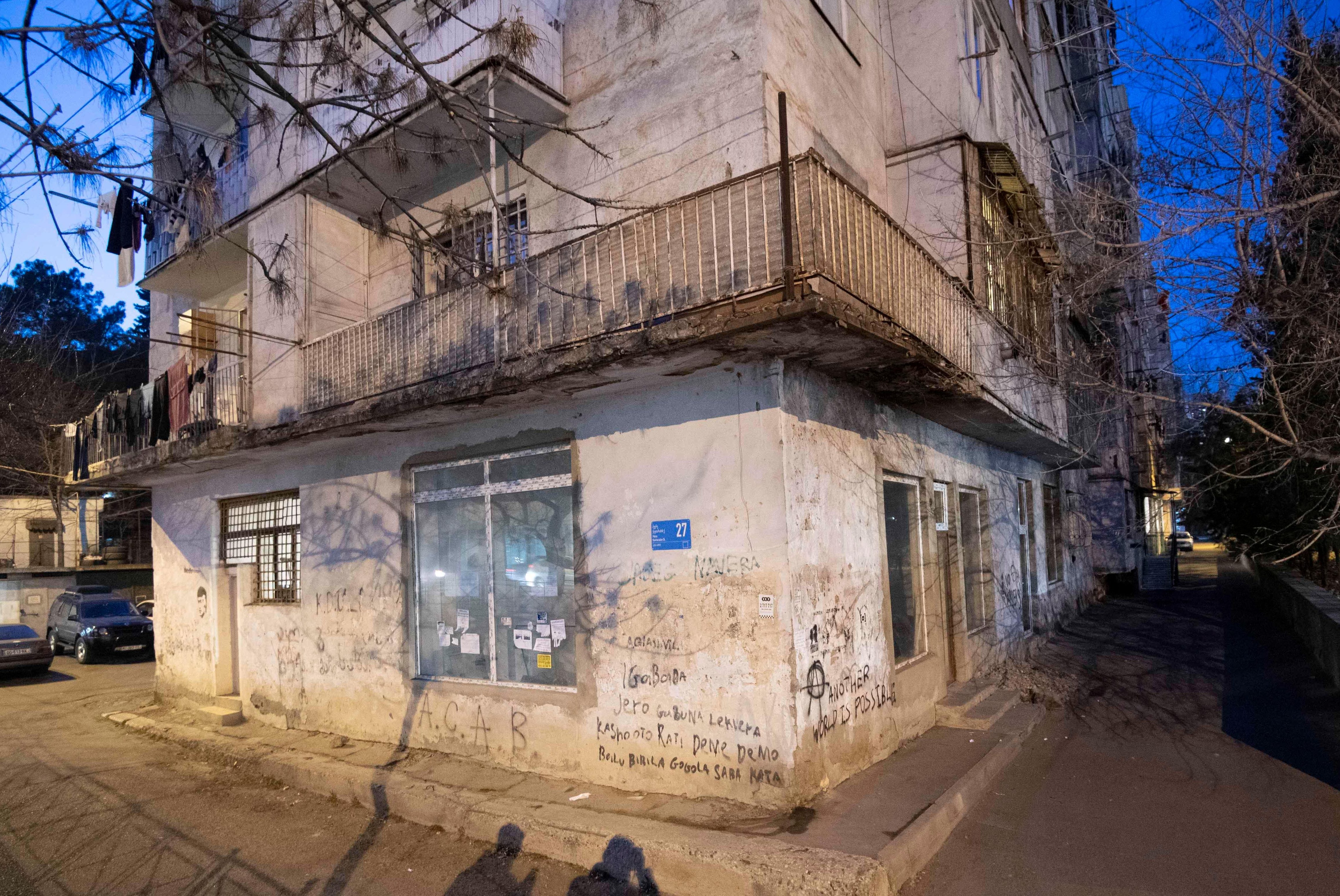