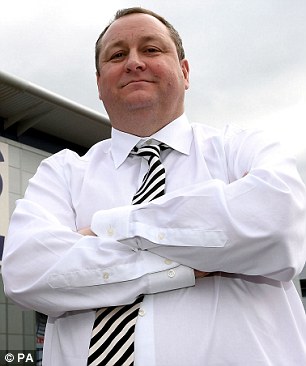 Sports Direct chief Mike Ashley wants to save HMV from administration after the music retailer collapsed this month.

The tycoon has talked with industry suppliers to the chain in the last two weeks in hopes to acquire the business.

The Newcastle United owner hopes to rescue the UK’s last-remaining national music retailer after HMV Retail had to appoint administrators for the second time in six years.

Mr Ashley’s latest bid for the high street comes after he snapped up Evans Cycles and House of Fraser.

Sources told Sky News he is ‘serious’ about adding HMV to the list but it is unclear whether the bid was made through Sports Direct International or another corporation.

Mr Ashley is also a shareholder in Game Digital and may merge it with the music chain should it come under his control. It is understood that Game is not attempting to buy HMV out of administration. 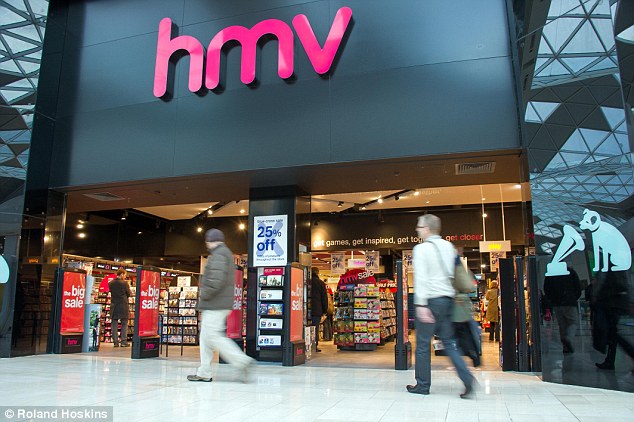 The retail chain (pictured, its branch at Westfield in Shepherds Bush) has gone into administration for the second time in six years 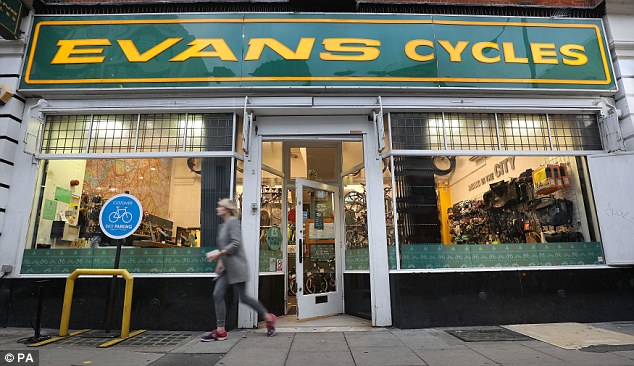 KPMG has refused to comment on the identity of the people who have launched bids for HMV.

A handful of potential buyers lodged offers with KPMG ahead of a January 15 deadline.