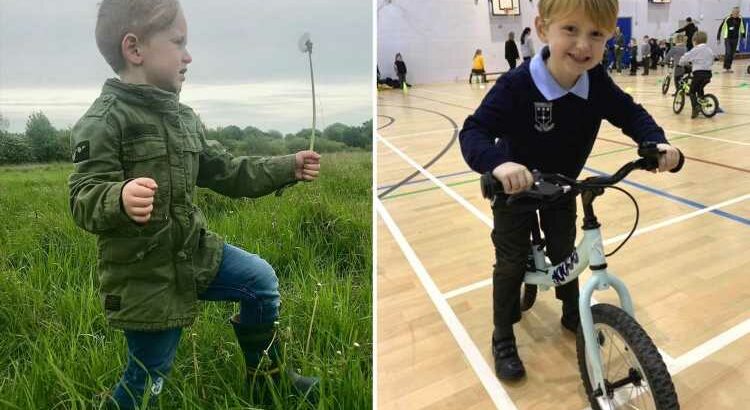 A SPORTY four-year-old schoolboy was fat shamed by the NHS – warned he was overweight and a diabetes risk.

Mum Natalie Harvey couldn't believe it when she received a note warning her son Hector was at risk of high blood pressure and Type 2 Diabetes. 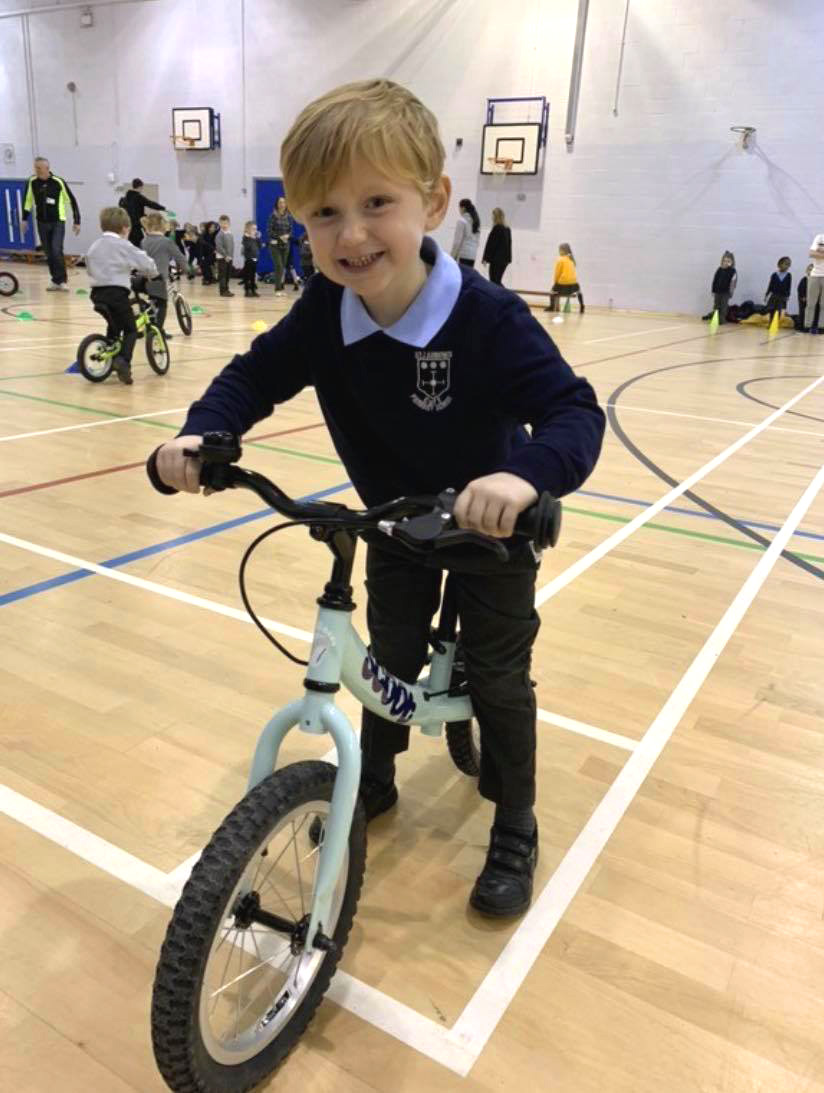 In the letter, Natalie was given advice over how to help the schoolboy – who weighs 19kg and is 103.7 cm tall – lose weight.

According to the note, Hector's BMI means he is officially overweight.

Natalie, 42, said: "I was devastated when I first read the letter. It made me feel like I’d failed Hector.

"I’ve always done my best for him, but here it was in black and white. It made me question my parenting skills and wondering where I’d gone wrong."

The schoolboy had been weighed as part of the NHS National Child Measurement Programme (NCMP), which collects data used for shaping child health policy.

And his family, of Long Eaton, Derbyshire, didn't give the scheme a second thought as the young boy swims twice and runs 2km every week.

It would be easy to overreact after receiving a letter that states, in no uncertain terms, that your child is overweight

Natalie, who also has an older son Hugo, ten, said: "I literally don’t know what else I can do to promote a healthy lifestyle for my children.

"Hector leads an active life. He has twice-weekly swimming lessons and he runs 2km every Sunday at our local park run. He’s permanently on the move.

"Hector’s always been a good eater and enjoys a balanced diet of home-cooked food. He even loves broccoli."

Hector, who is in Reception Class at St Lawrence C of E Primary in Long Eaton, was weighed at the school in November.

'WE SHOULD INSTIL BODY CONFIDENCE'

And his mum said she couldn't even bring herself to tell the little boy about the letter, adding: "If children like Hector are labelled overweight, the Child Measurement Programme really isn’t reflecting an accurate picture of the nation’s health."

She said: "In our image-obsessed society, we should be instilling body confidence in our children.

"Initially when I read the letter, I panicked. I felt like a terrible parent and even considered following the advice by putting Hector on a diet.

"When I’d calmed down, common sense prevailed. Of course I wasn’t going to put a physically fit, four-year-old on a diet.

"But not everybody is so sensible. And it would be easy to overreact after receiving a letter that states, in no uncertain terms, that your child is overweight."

When approached for a comment, Derbyshire Community Health Services said: "The NCMP is a nationally-run initiative which Public Health England requires all local areas to administer to primary school children.

"Local school health teams carry out the assessments to the standards set nationally with a view to helping parents keep their children at healthy weights.

"Parents whose child's measurements fall anywhere outside the nationally prescribed body mass index (BMI) levels, even slightly, will receive a letter. The wording of the letters is the same across the country and agreed at national level." 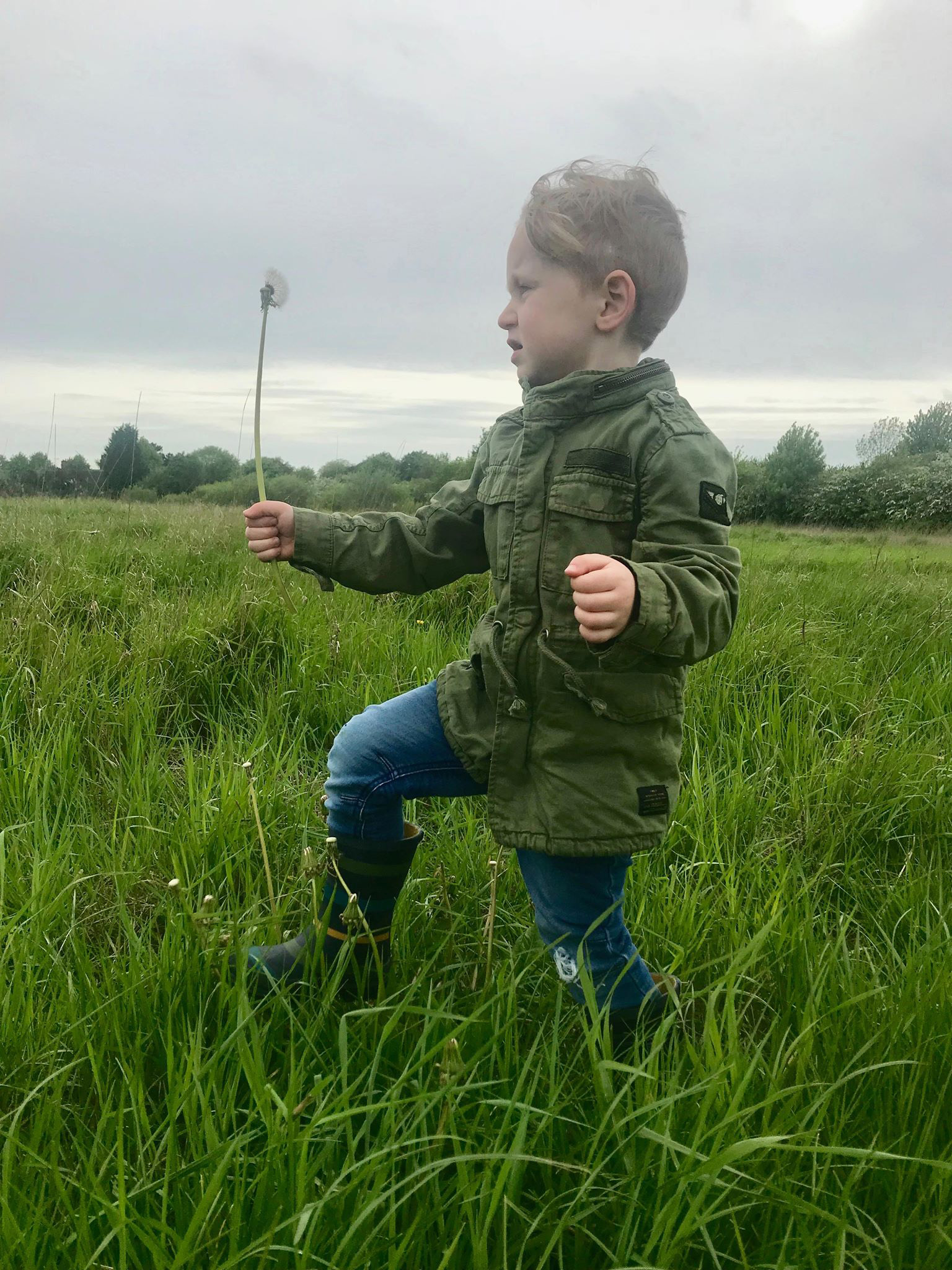 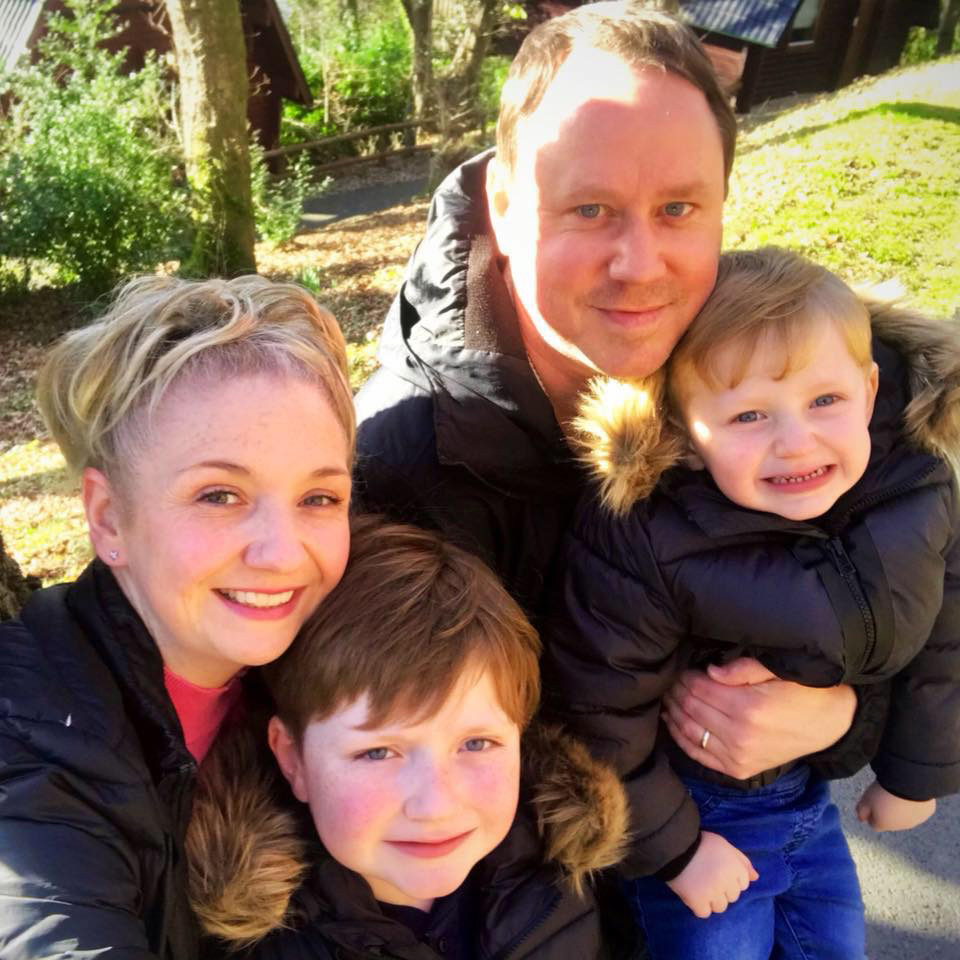 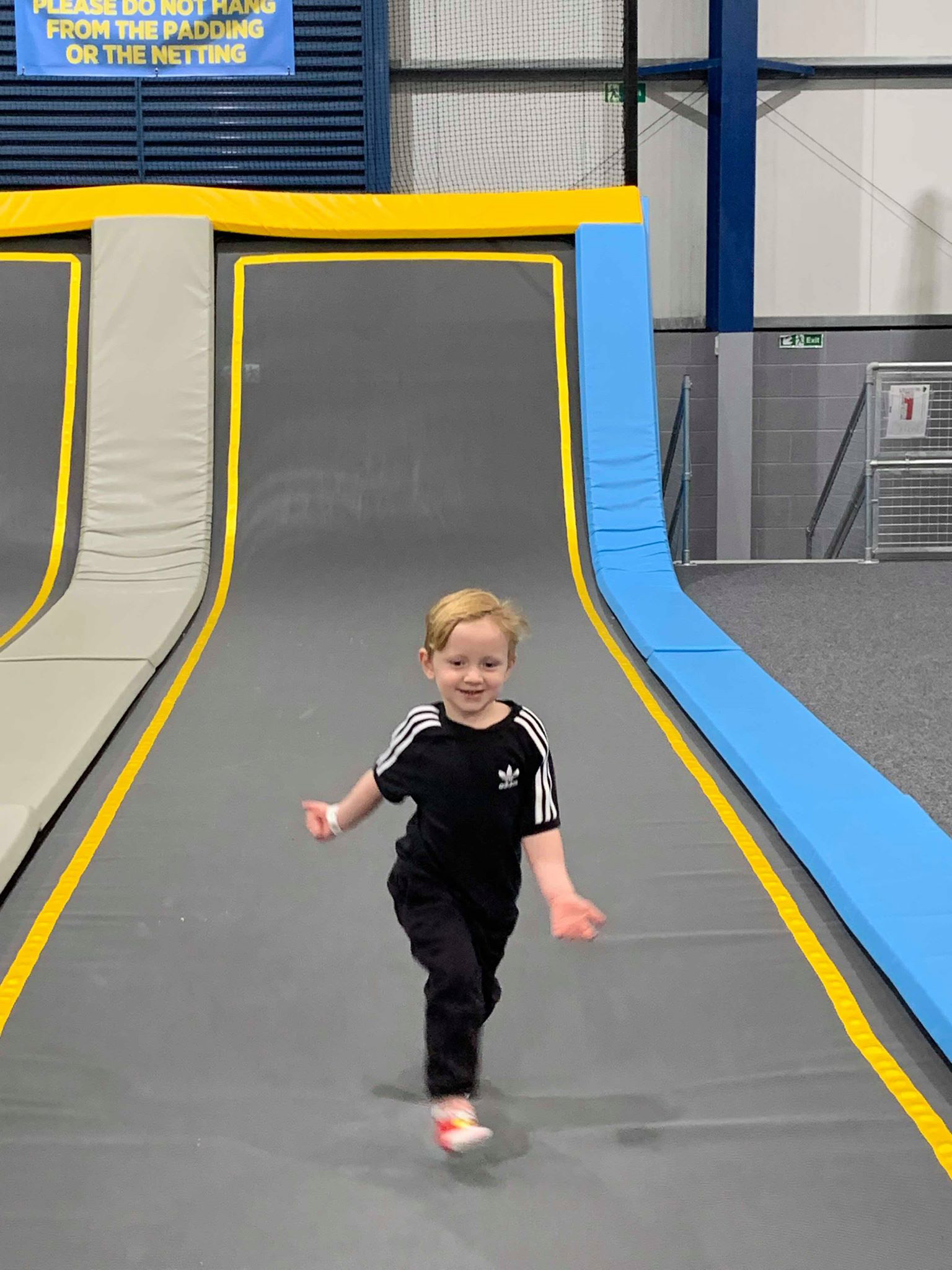 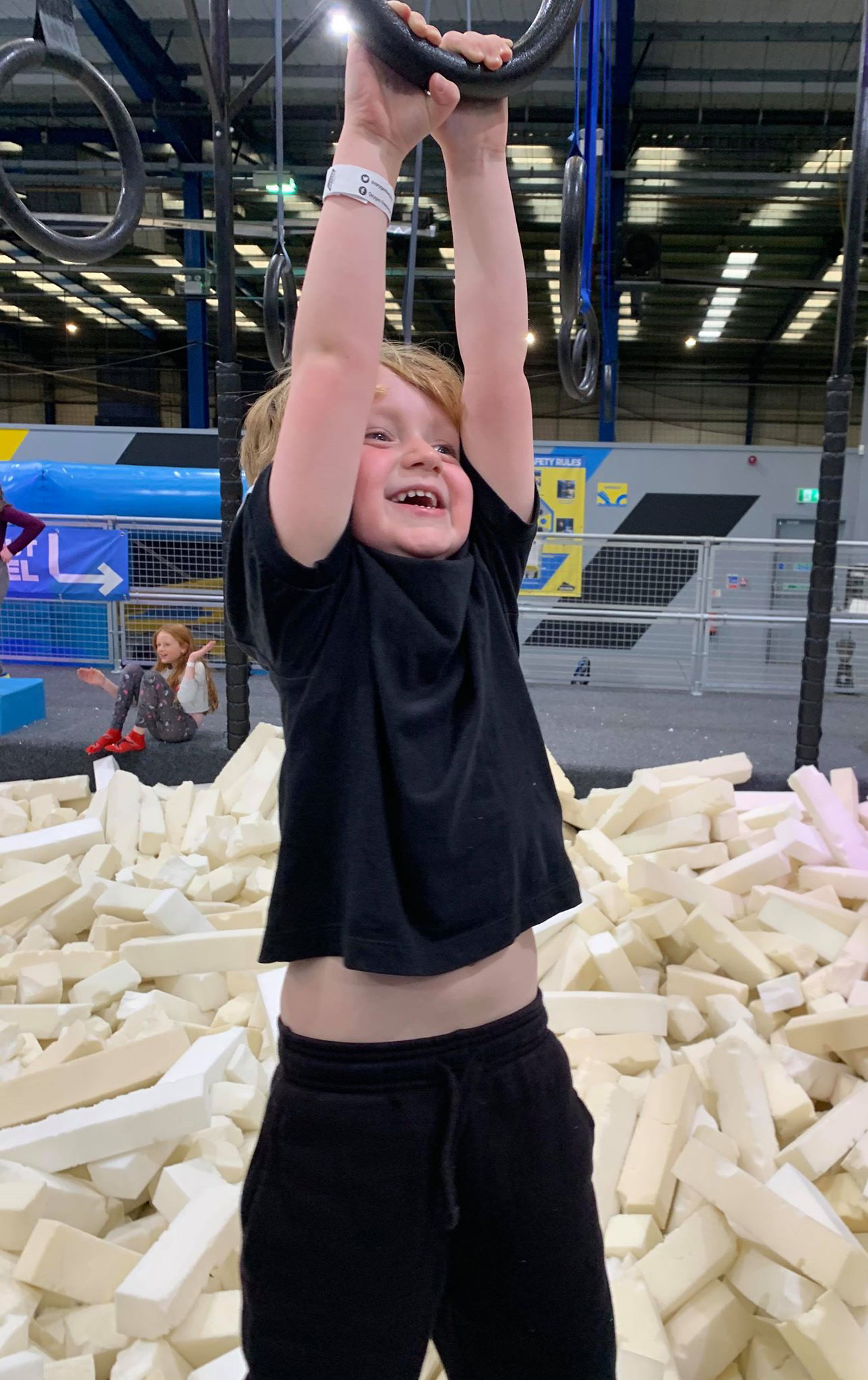 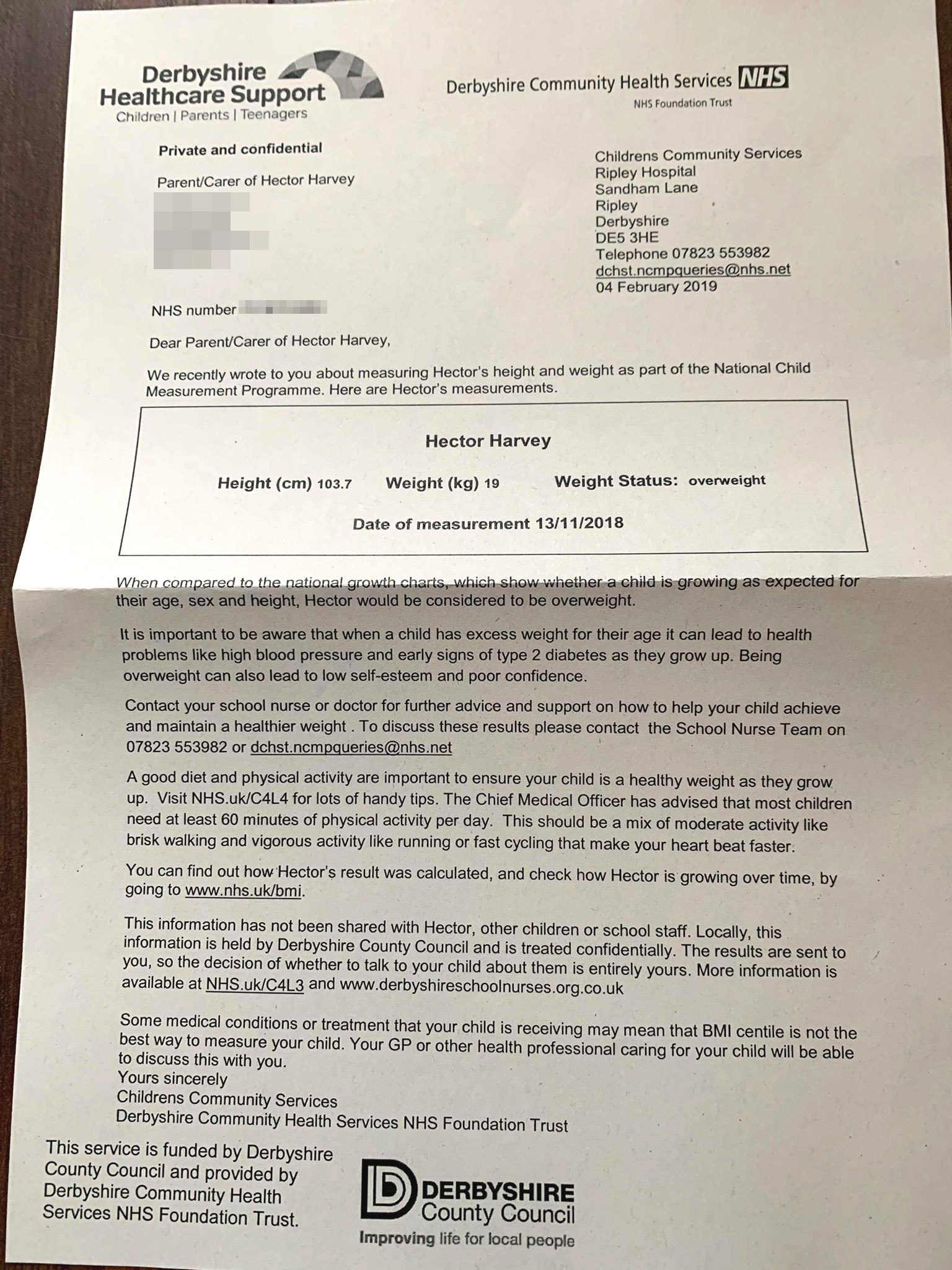