Not all streaming platforms are created equal — and music streamers like Spotify (SPOT) currently have the upper hand, according to at least one analyst.

Netflix’s (NFLX) disappointing first-quarter results and its warning the platform may lose another 2 million subscribers this quarter sent a chill across the broader streaming industry.

Shares of peer media streaming platforms like Disney (DIS), Roku (ROKU) and Spotify have each tumbled since the April 19 warning.

But lumping video and music streaming platforms together is an overgeneralization by investors, says Raymond James analyst Andrew Marok. And the latter bear some key advantages over the former.

“What we see in the competitive environment for streaming music is a lot more stable [of an] environment than you see, for instance, in streaming video, where content owners are increasingly taking ownership of their content, walling it off, going directly to consumers,” Marok told Yahoo Finance Live on Tuesday.

“On the streaming [music] side, the dynamic where the major labels own a significant majority of the content and are also basically dependent on the streaming platforms such as Spotify and Apple Music (AAPL) to power industry growth makes that a much more stable contingent,” he added. “There isn’t the price competition that you see in streaming video, it’s really kind of things like product differentiation and network effects.” 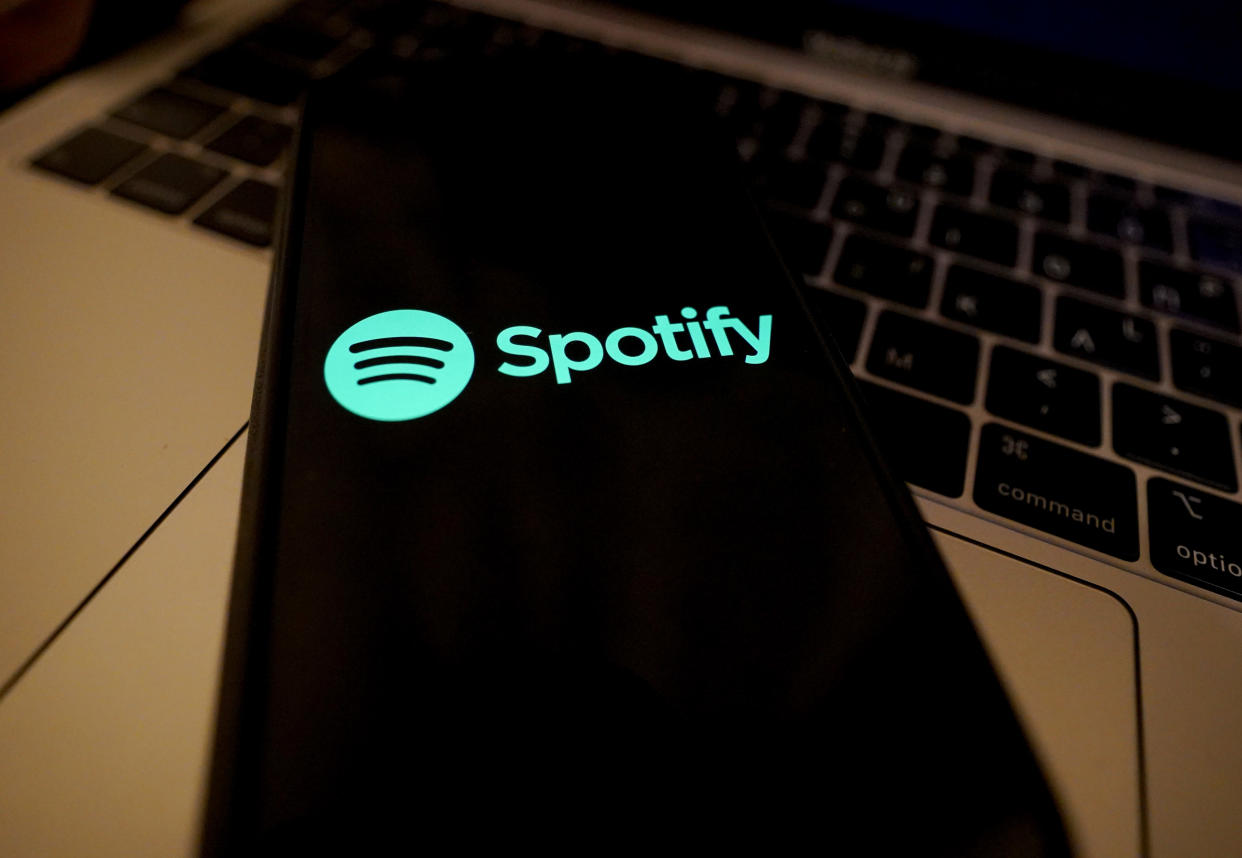 Raymond James upgraded shares of Spotify to Outperform from Market Perform earlier this week and offered a price target of $150 per share, implying upside of 35% from Monday’s closing prices. Shares of Spotify have tumbled by more than 50% so far in 2022 and by 70% since reaching an all-time high in February 2021.

“At these trading levels we believe that the bad news is priced in with relatively limited downside,” Marok said in his upgrade note Monday. “Spotify remains a best-in-class streaming audio platform with a lot of subscriber runway and low churn (a potentially recession-resistant name in streaming entertainment).”

However, he maintained that the differences between the video and music streaming businesses keep Spotify relatively more insulated from the threat of competition – a key concern Netflix cited in its last quarterly report.

For one thing, the commoditization of music streaming, with every major platform largely carrying the same library of songs, has helped deter new entrants from breaking into the business, Marok said. And on the user side, it’s often more difficult for listeners to toggle between different music streaming platforms than video platforms.

“You build your playlist, the service will kind of tune its algorithms to provide good music recommendations, things like that, and once you have all that set up, it’s relatively more difficult to switch services to an Apple Music or an Amazon Music,” Marok told Yahoo Finance. “Whereas, with streaming video, it really is a content differentiation story, where you could watch ‘Stranger Things’ on Netflix one month and then [Obi-Wan Kenobi] on Disney+ the next month, and you could cycle between those services in a way that we really don’t see with streaming music.”

Marok also offered an upbeat outlook on Spotify’s ongoing investment in podcasting, a business area the company has touted as its next major growth driver and bolstered through a series of acquisitions over the past several years. However, the endeavor has also been costly, and Spotify in April issued quarterly gross margin guidance that fell short of Wall Street’s estimates, in part due to spending on non-music content.