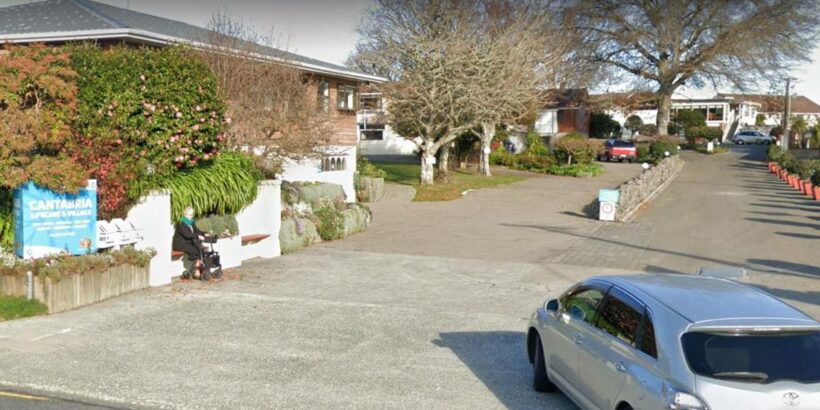 A person was rushed to hospital in critical condition last night after a room caught fire at a rest home near Rotorua.

Two fire crews were called to Cantabria Lifecare & Village in Springfield around 9.40pm on Wednesday.

The fire was already out when the firefighters arrived, said Northern Fire and Emergency NZ shift manager Josh Pennefather.

“One person has sustained burns,” he said. “A fire investigator will be returning this morning.”

One patient was treated and taken to Rotorua Hospital in a critical condition, a spokesperson said.

Cantabria Lifecare & Village has 236 beds and provides geriatric, medical, physical, intellectual and dementia care, according to the Ministry of Health.