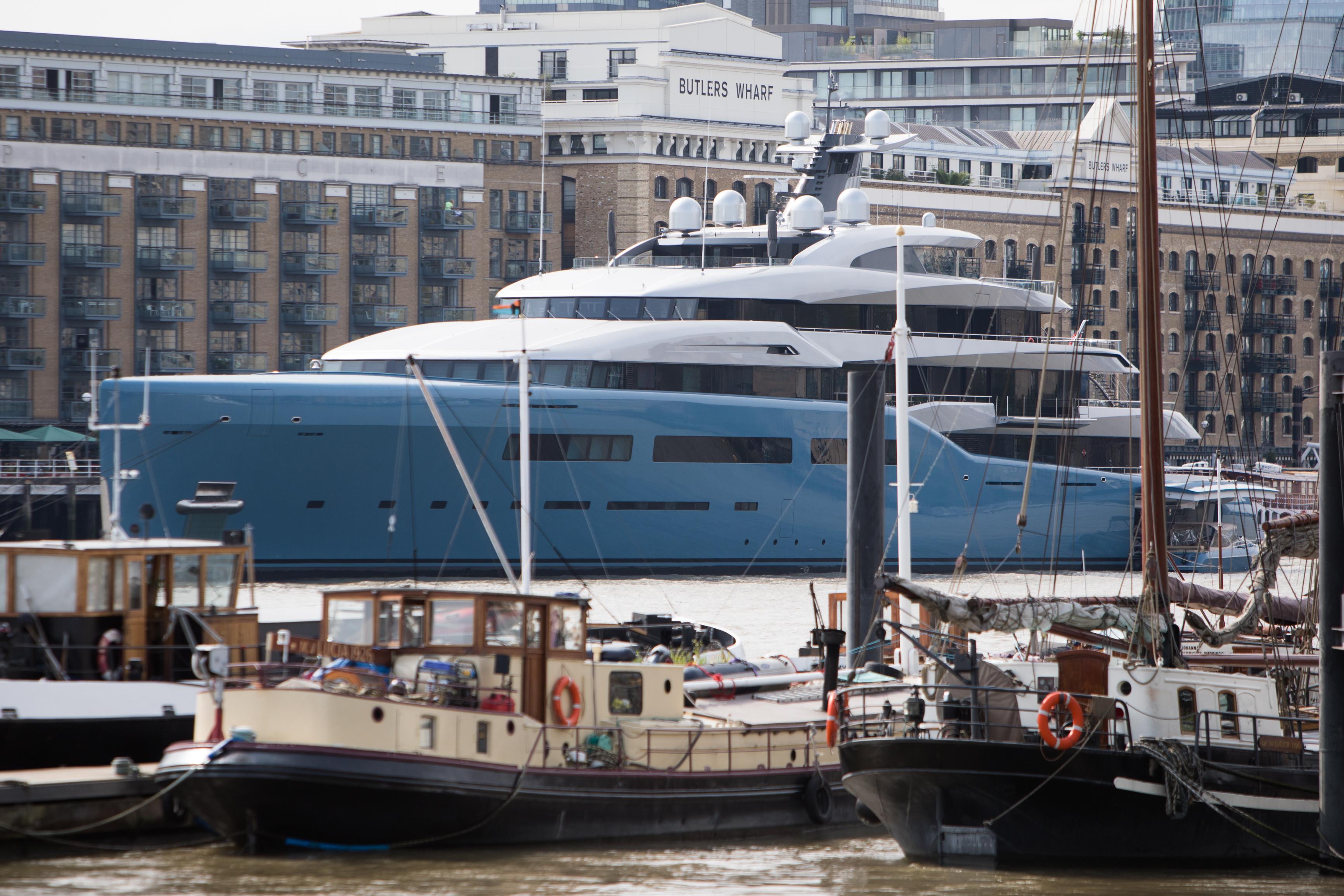 The 321ft Aviva, which Lewis, 80, uses as a floating home, moored-up by Butler's Wharf near Tower Bridge last week.

And though the Bahamas-based tycoon does have permission to be there, residents are said to be livid he's docked on their doorstep.

A source told the Mirror: "There were complaints tothe management company. People expect boat traffic but they feel this is ridiculous.”

The German built Aviva took three years to complete and can reach speeds of up to 20 knots.

Dad-of-two Mr Lewis, 80, may be the owner of Spurs, however he rarely makes the trip to support the club – preferring life in the Bahamas where he lives next door to Sean Connery.

He comes from humble cockney beginnings though, and is said to have been raised in a flat above the Roman Arms pub in East London. 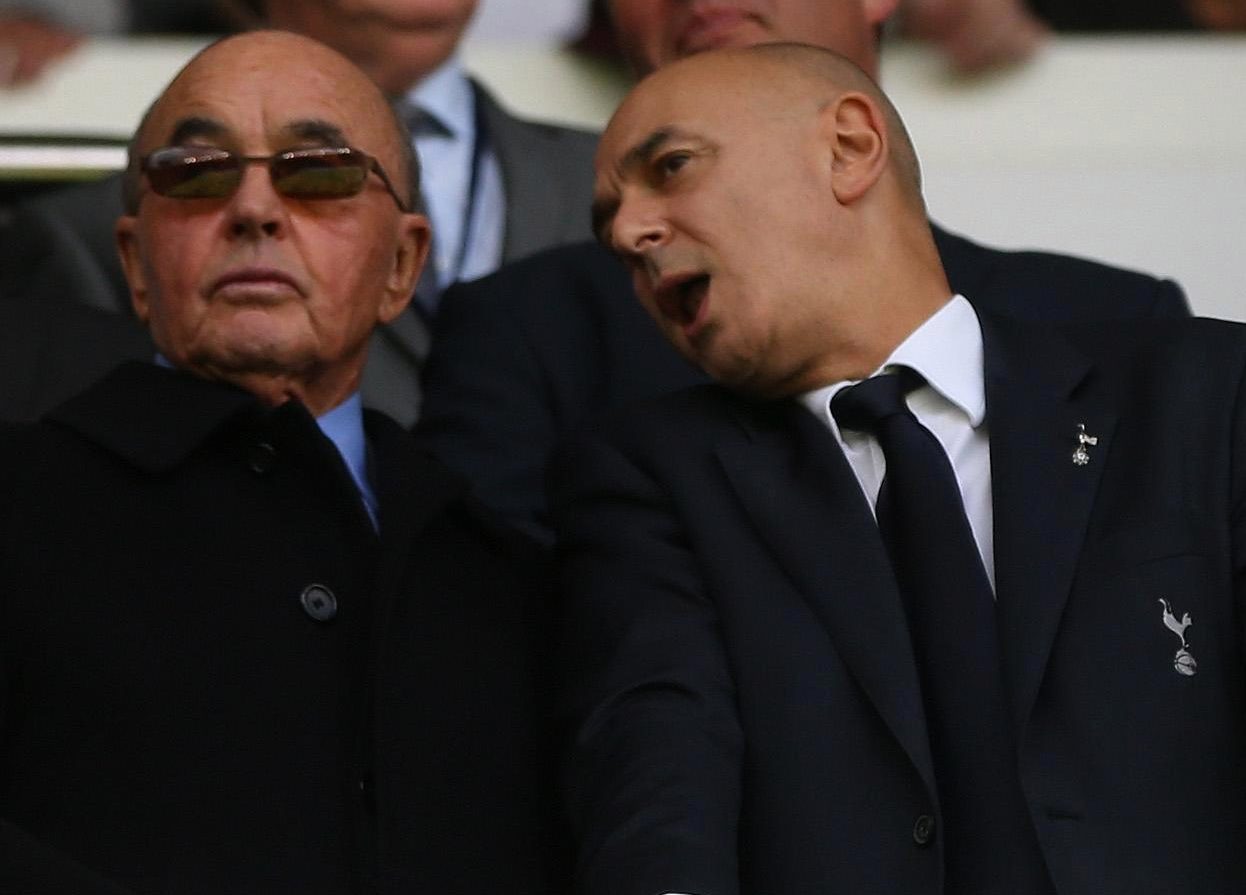 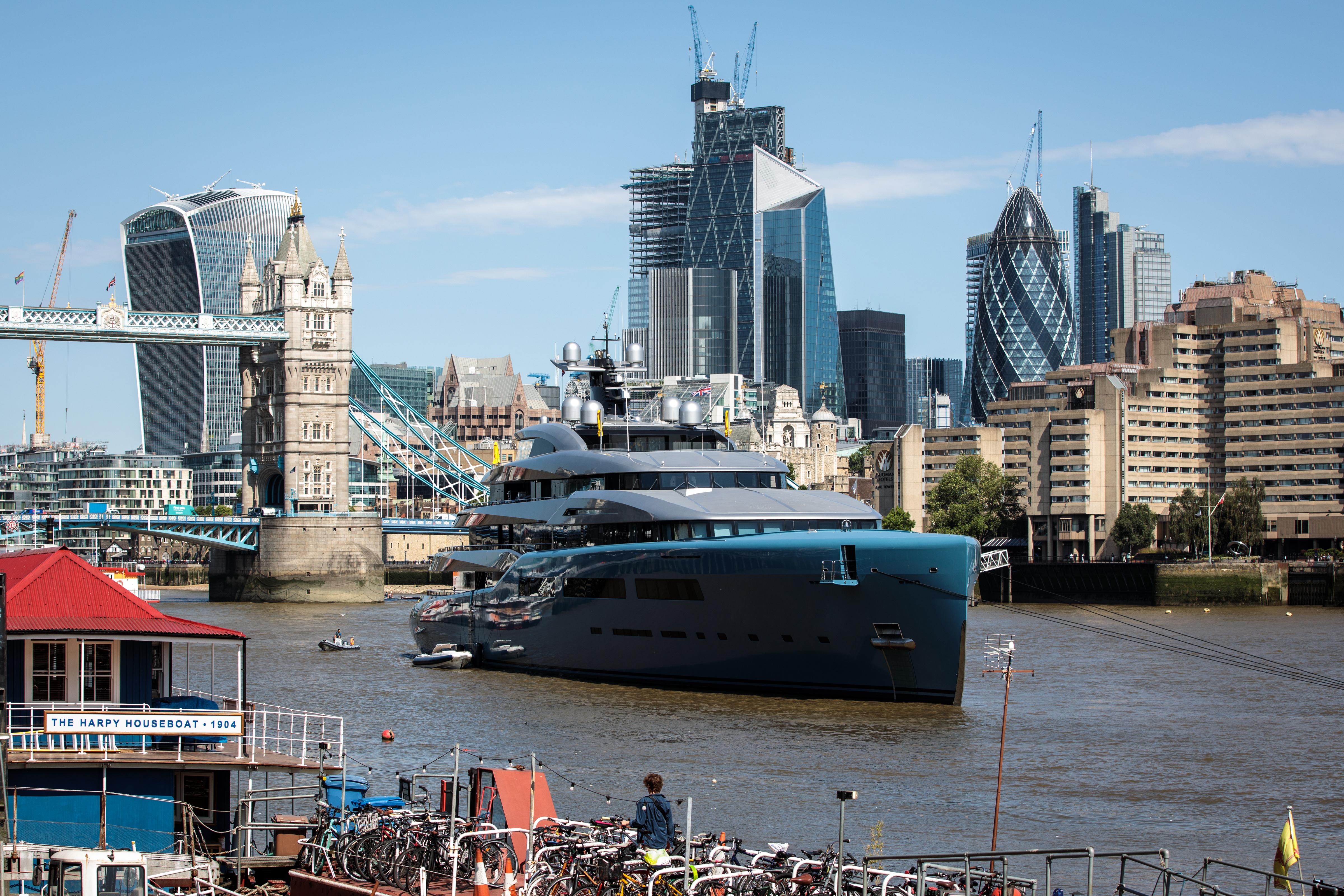 He opened restaurants including the Northumberland Grand, which was the first fancy dress-themed eatery in London aimed at tourists.

From there he developed the Beefeater, the Cockney, the Caledonian and the Hanover Grand.

He managed his first super club called The Talk of the Town in the 60s, where the likes of Frank Sinatra, Diana Ross and Tom Jones performed.

Joe even delved into the world of tourist shops, selling souvenirs and laying on bus tours of London for foreigners and dropping them off at his restaurants.

He sold the business in 1979 for an incredible £30m and moved to the Bahamas as a tax exile. 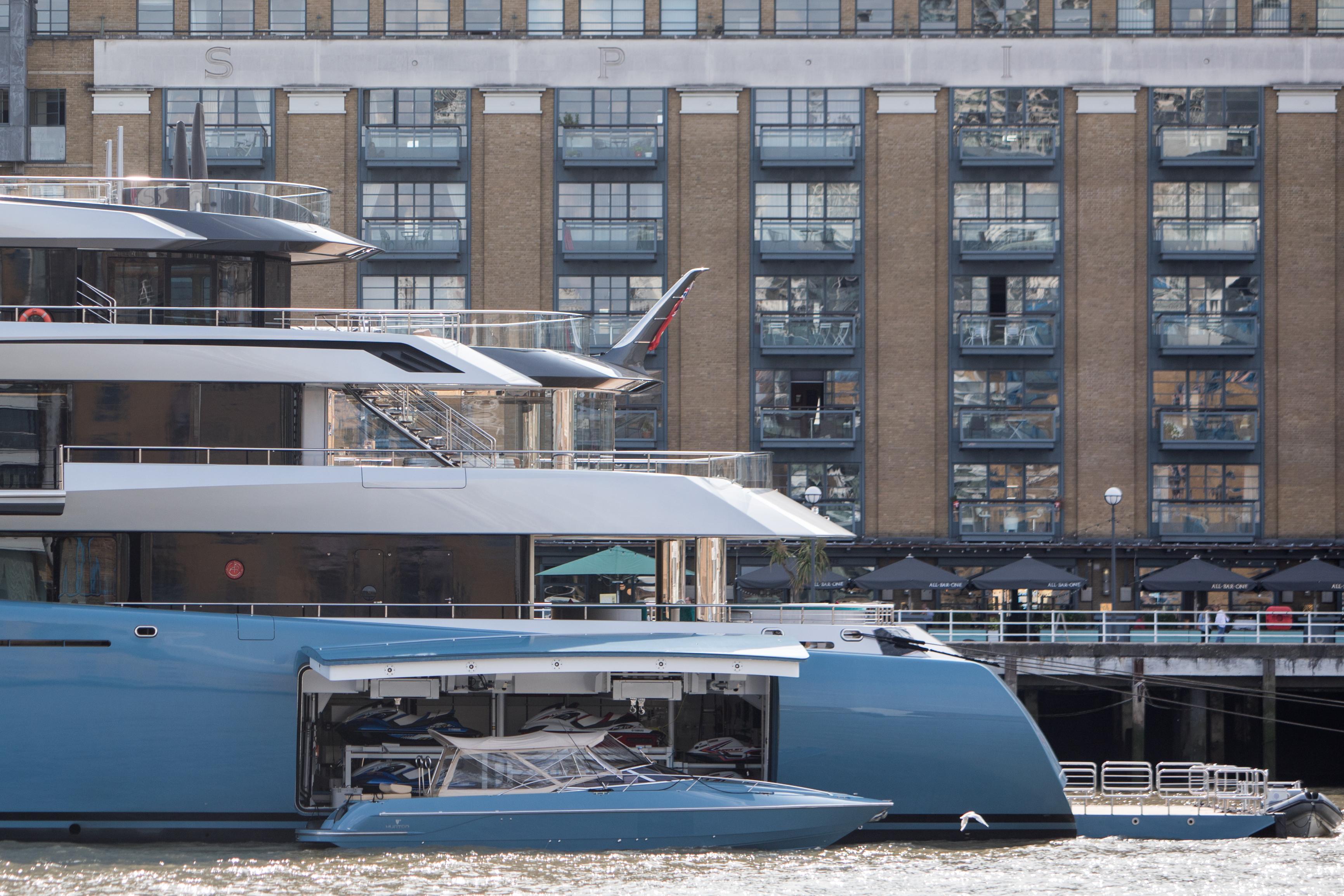 After moving to Nassau, the capital of the Bahamas, Joe entered the world of currency trading.

It's there he made tens of millions, gambling on stock, as he looked to continue accumulating his massive wealth.

And it was in September, 1992 when he became a billionaire, thanks in part to one shrewd investment on Black Wednesday.