Britain’s Army has faced some formidable foes in its proud history, but now it is waging war on one of its staunchest enemies yet – Greggs the baker.

Soldiers have been banned from tucking into calorie-laden buns and pasties from the high street chain as top brass struggle to contain a deepening obesity crisis.

Troops stationed at Catterick Garrison in North Yorkshire – the UK’s biggest military base – have been told they face getting their marching orders if they’re spotted munching treats from the local Greggs. 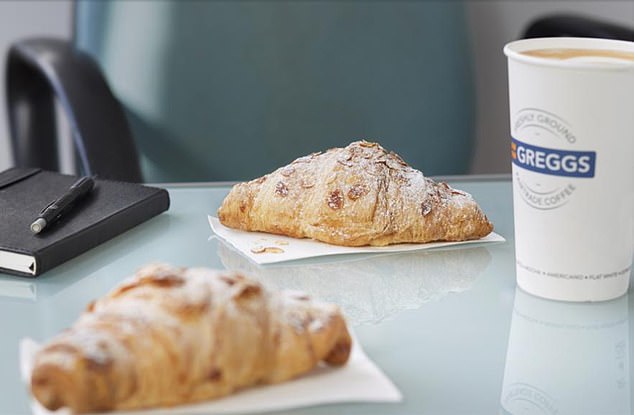 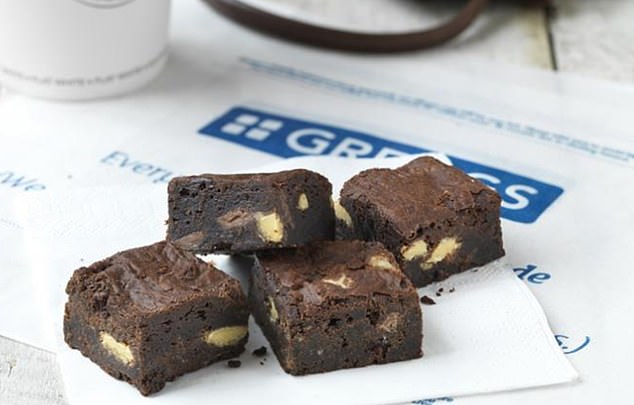 A document about dress and discipline around the barracks warns members of the Royal Dragoon Guards that ‘under no circumstances’ should they ‘stand outside Greggs eating a pasty’.

The document says it’s because doing so makes the regiment ‘look unprofessional’, although it comes at a time of increasing concern about overweight troops.

But soldiers last night pledged to defy the butty ban. ‘If I have to go for my pasty in disguise, so be it,’ said one. ‘It is ridiculous for commanders to suggest that somehow we bring the regiment into disrepute because we stand outside Greggs eating pasties.

‘We’re not all fatties either and it’s not like the food dished up at the Army canteen is any healthier than what we get at Greggs – and Greggs is cheaper.

‘The Greggs ban and some of the other new rules top brass have introduced are crazy.’

Military chiefs have resorted to a series of measures, including the creation of ‘fat clubs’ and paying for diet pills and liposuction, to tackle the problem of an increasingly overweight fighting force. As The Mail on Sunday revealed last month, one in ten of our troops is now classified as clinically obese.

Senior officers at Catterick have also banned troops from having a crafty cigarette while in uniform or from sending text messages as they walk down the street in a bid to improve their image. 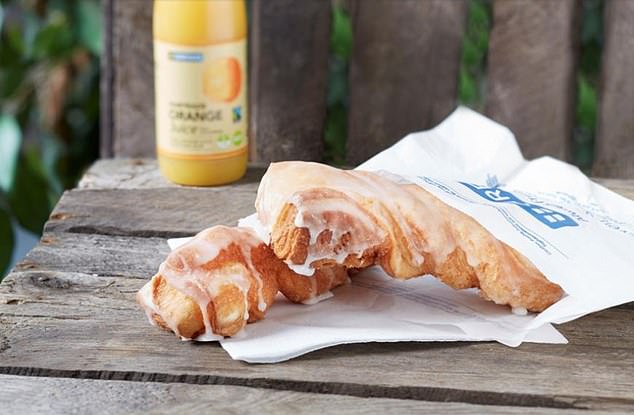 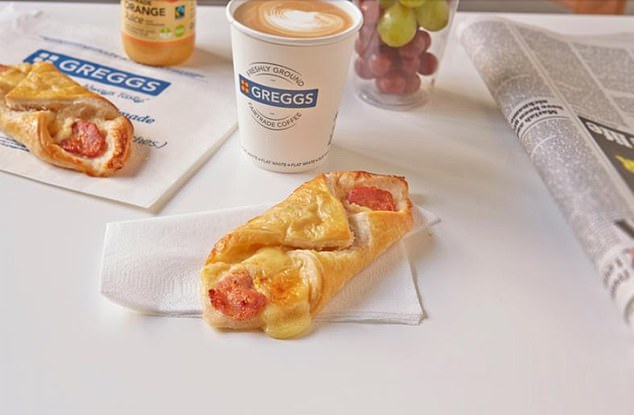 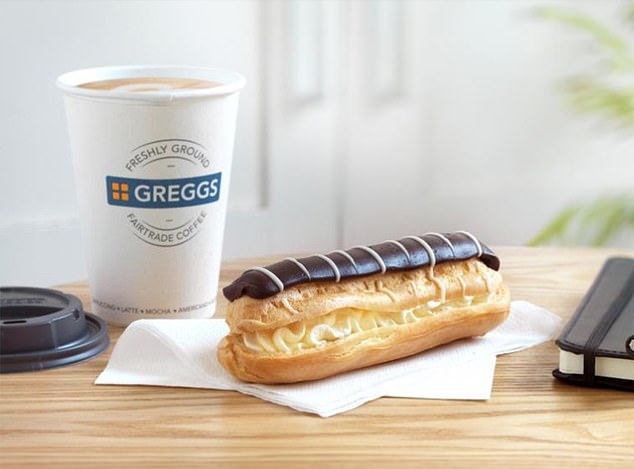 And they have asked middle-ranking troops, including sergeants and corporals, to find the ‘moral courage’ to blow the whistle on those who defy the ban. Non-commissioned officers ‘need to have the fibre and moral courage to police this and be all over those who make the Royal Dragoon Guards look unprofessional,’ a document seen by The Mail on Sunday says.

Founded in 1939, Greggs is the UK’s largest bakery chain with about 1,9200 branches. It had a turnover of £960 million last year, with profits of £72 million, but its menu of cheap, but often unhealthy, calorie-laden products has attracted controversy.

Last night Greggs declined to comment, while an MoD spokesman said: ‘Healthy living and fitness in the Armed Forces is of vital importance. Our personnel are required to pass our challenging fitness tests and those who do not pass are provided with diet and fitness support, in order to reach and maintain a healthy weight.’