Hurricane Dorian is strengthening in the Atlantic and could hit Florida on Monday as a Category 4.

A state of emergency has been declared in Florida and in parts of Georgia as people are being urged to stock up on the essentials. Florida Gov. Ron DeSantis told residents this week to make sure they had a week’s worth of food, water and medicine. President Donald Trump weighed in on the storm on Thursday: “It’s looking like it could be an absolute monster.”

Dorian tore through the U.S. and British Virgin Islands on Wednesday with winds gusting above 110 mph, and although Puerto Rico was spared, much of Florida’s eastern coastline is at risk, says ABC News’ Gio Benitez.

“There is time to prepare, but that time is starting to run out,” he reports from Miami.

The Justice Department’s inspector general released a report on Thursday rebuking former FBI Director James Comey over his handling of memos detailing meetings with the president, finding that he violated FBI policy and his employment agreement by sharing the contents of one of the memos with the media.

But the watchdog also “found no evidence that Comey or his attorneys released any of the classified information contained in any of the Memos to members of the media” and decided not to prosecute.

“I think the primary area where this inspector general took issue with former Director Comey is that he leaked this information or provided this information in order to affect an official action, mainly to get a special counsel,” ABC News Chief Justice Correspondent Pierre Thomas tells the podcast. “The inspector general basically held that that’s a dangerous precedent and example to set for the FBI employees who are constantly coming in contact with information that’s sensitive.”

Comey suggested on Twitter that he was owed an apology “from those who defamed me” and Trump said the FBI director he fired two years ago was “thoroughly disgraced” and “should be ashamed of himself.” 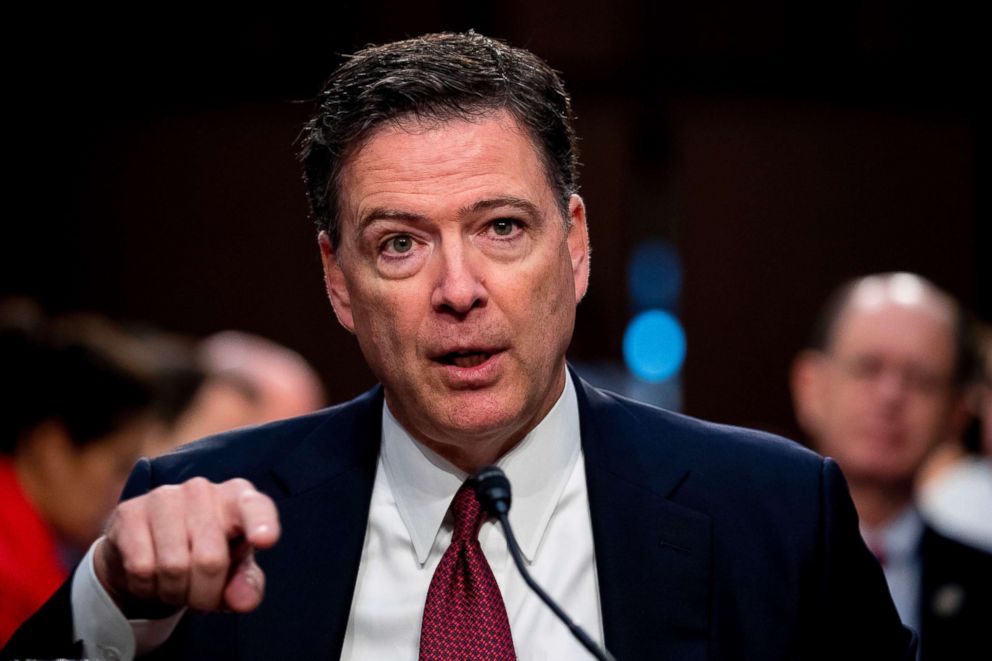 On the campaign trail, former Vice President Joe Biden often talks about a U.S. service member who refused a medal after trying to save a fallen comrade, but the story has come under scrutiny after a Washington Post report determined he apparently conflated several events into one tale.

Biden acknowledged to reporters that there are at least two different war stories he likes to share on the stump, telling the Post and Courier, a South Carolina newspaper, “The central point is it was absolutely accurate what I said.”

“The crux of Biden’s story is true, it’s just he’s getting some of the details a little mixed up,” ABC News’ Molly Nagle says, adding, “I think what the bigger question here is, is this part of a pattern?” 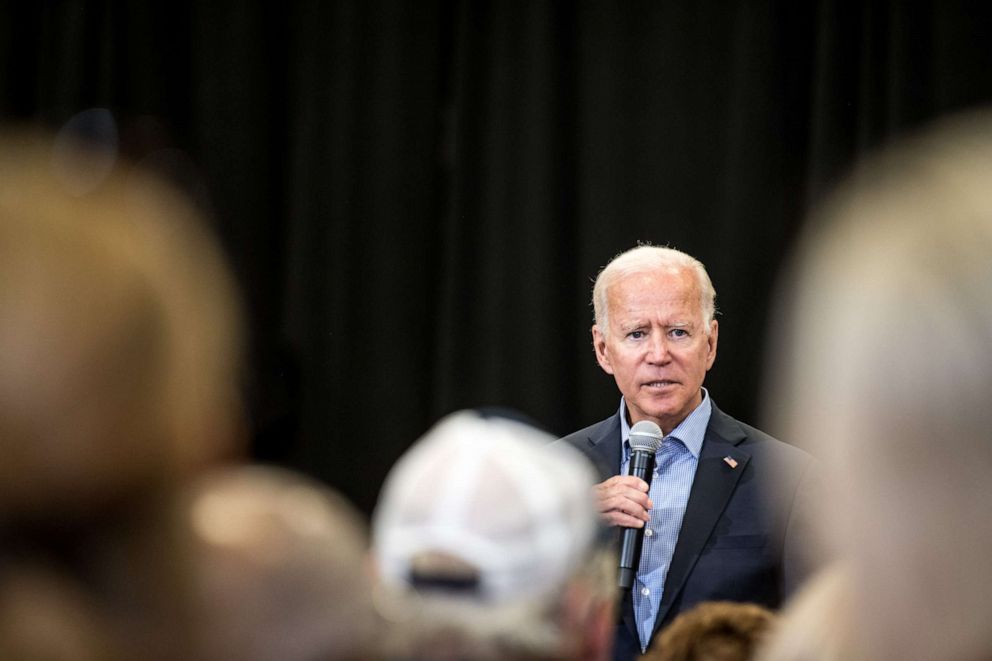 China is accused of rounding up nearly a million Uighurs and other Muslim minorities and detaining them in what Beijing refers to as re-education centers, although the U.S. government calls them internment camps.

ABC News’ Bob Woodruff was a part of a “Nightline” team given rare access to two of the centers in China’s Xinjiang province, where the Muslim citizens are allegedly held as prisoners.

“The only way to really see what’s happening inside these camps … is to fly into one of the cities where there are camps or if you get on what has become really propaganda tours into these camps,” he tells the podcast. “We did both.”

‘The judge in this case noticed how odd it seemed that someone was serving life without parole for a $50 robbery’: An Alabama man is getting out of prison.

‘If you want to waste the blessings of liberty by going down a path of hatred and failed ideologies, that is your choice’: The U.S. attorney for the Northern District of Ohio has a message for white nationalists.

‘It was then determined that the student had a rifle and approximately 2,000 rounds of ammunition inside the vehicle’: A college student in Nevada is arrested.

Kudos to the cops in Newburgh, New York, who responded exactly how officers should after receiving a call from an unhappy neighbor about local kids setting up a lemonade stand: They made sure the kids were safe, and then they bought some lemonade.

“I thought they handled the situation perfectly,” Campbell said. “It was a great job by them.”