Esper was not aware Spencer had privately told White House officials that Gallagher would be allowed to keep his SEAL status if they did not intervene to stop a disciplinary proceeding, according to a statement from Chief Pentagon Spokesman Jonathan Hoffman.

In a letter acknowledging his termination, Spencer said, “I have strived to ensure our proceedings are fair, transparent and consistent, from the newest recruit to the Flag and General Officer level,” adding that he “cannot in good conscience obey an order I believe violates the sacred oath I took.”

On “Start Here” today, ABC News’ Elizabeth McLaughlin breaks down the firestorm over the case and why Esper decided to let Gallagher retire as a Navy SEAL and keep his Trident pin.

Former New York City Mayor Mike Bloomberg has launched his bid for the Democratic presidential nomination by spending $37 million on television advertising over the next two weeks, more than the entire field has spent on TV ads so far.

“Think about the pace that that sets and what it says,” ABC News Political Director Rick Klein tells the podcast. “Almost anywhere you’re living in the United States, you’ll have a good chance of seeing Michael Bloomberg on your TV set.” 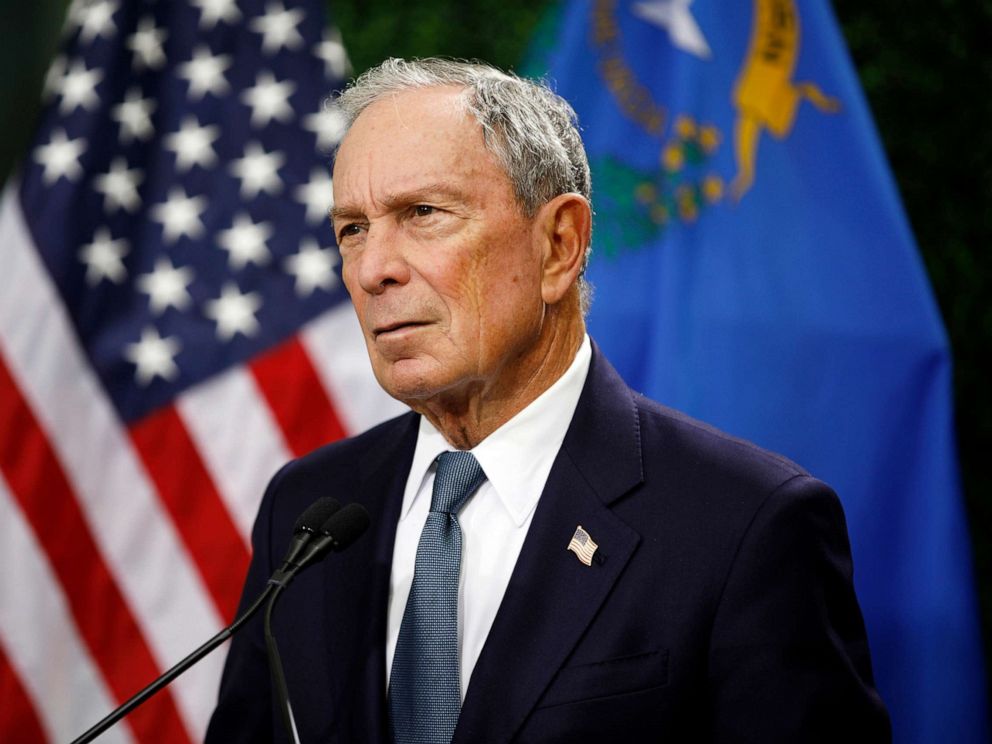 The death of a young K-pop star over the weekend is raising questions about the pressures the artists face from South Korea’s music industry and fans.

“I do think it sort of speaks to a larger reflection of South Korean society,” Billboard’s Jeff Benjamin says. “Experts continue to point out that there’s [a] lack of resources for people, not only celebrities, but just any people who are struggling with mental health, because it is still a taboo topic and something not really discussed larger in society in that way.”

If you or someone you know has talked about contemplating suicide, call the National Suicide Prevention Lifeline at 1-800-273-8255, or use the online Lifeline Crisis Chat, both available 24 hours a day, seven days a week. 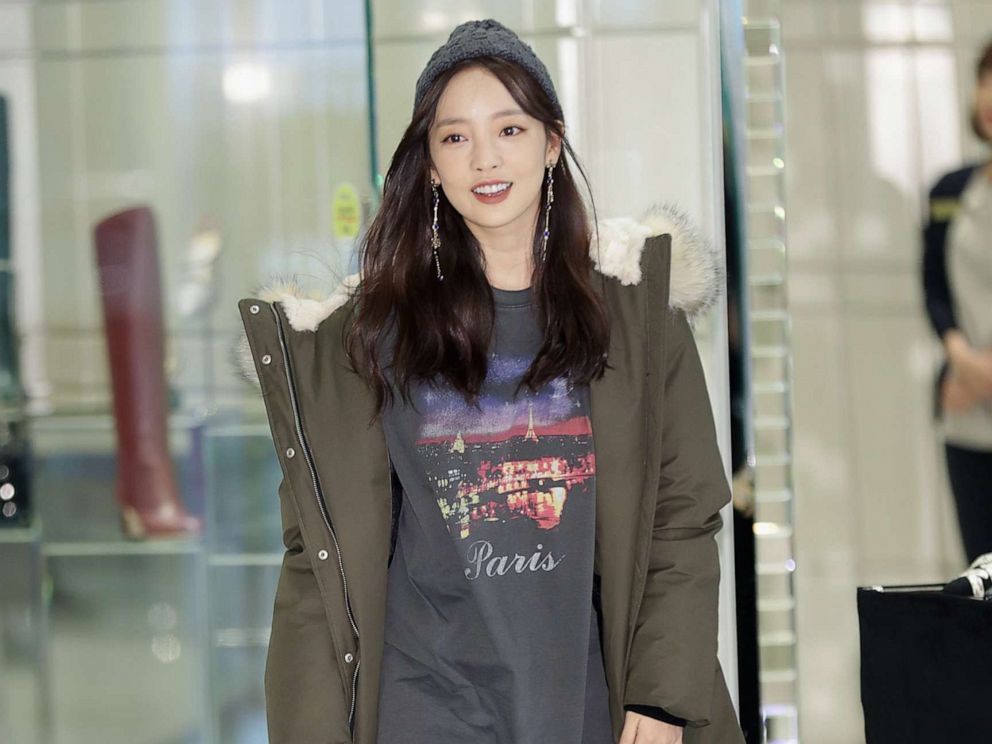 ‘Vociferously and publicly asserted his wish’: The House Intelligence Committee is in possession of video and audio recordings of Rudy Giuliani and Donald Trump provided by Lev Parnas, an associate of Giuliani charged with campaign finance crimes.

Homicide investigation: A 19-year-old female student at the University of Illinois at Chicago was found strangled to death over the weekend and a person seen at the parking garage where she was found is now in custody.

‘Death will not be in vain: A man working to curb the escalation of gun violence in Washington, D.C., was shot to death as he left his anti-violence training program.

‘Look what you made me do’: After weeks of controversy, Taylor Swift hit the American Music Awards stage and performed a medley of her classic hits whether she was legally allowed to or not.

How Michael Bloomberg’s Late Bid For The Democratic Nomination Could Go: At a point in the calendar where the field of presidential candidates should be winnowing, the number of candidates is actually going up.

A tragic story from earlier this year is at least shaping up to have a happy ending.

A 12-year-old boy, named Landen, who was thrown off the third floor balcony of the Mall of America by a stranger in April, is now walking “perfectly” and going to kindergarten. 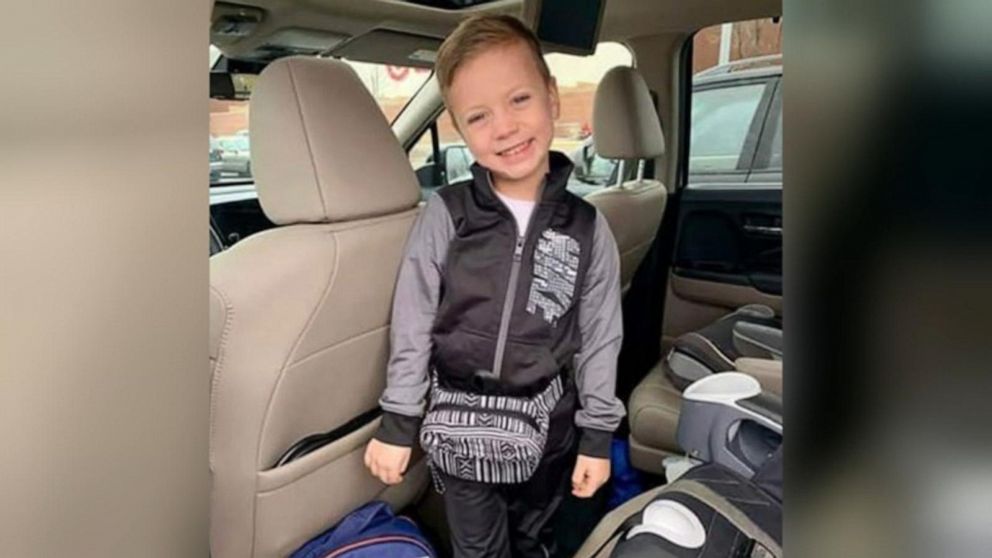 He spent four months in the hospital after the attack that very nearly killed him. A GoFundMe campaign launched to help Landen has raised $1 million.