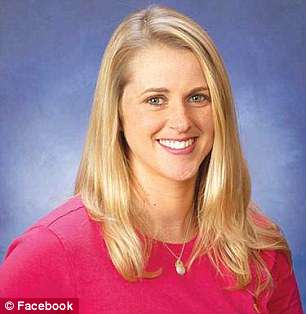 Melissa Jenkins, a popular science teacher, was killed in 2012

Airing a graphic image of a murder victim’s nude body during a news broadcast has resulted in a television station paying to settle a lawsuit.

Richard and Phil Ann Jenkins have secured an undisclosed out-of-court settlement after filing a suit against CBS affiliate WCAX-TV for suffering severe emotional distress after it showed a photo of their 33-year-old daughter, Melissa Jenkins.

The popular St Jonhsbury, Vermont, science teacher was killed in 2012. Three years later, a judge sentenced convicted murderer Allen Prue to spend the rest of his life in prison, for kidnapping and killing her.

The image of the couple’s daughter was aired while the station was covering the trial of Prue, who told Vermont State Police troopers that he and his wife, Patricia Prue, tied cinder blocks to Melissa Jenkins with rope and covered her with tree branches before dumping her naked body at a boat launch in Barnet.

They had lured the teacher by saying their car had broken down, before attacking, strangling and killing her.

Court documents, released in 2012, said that Melissa Jenkins’ two-year-old son, Ty, apparently saw his mother’s strangulation, and tried to tell police what happened by pulling on his neck. 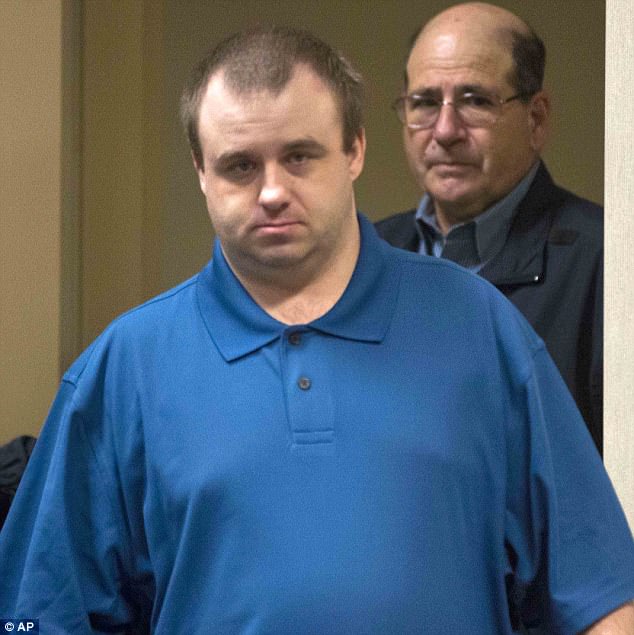 She had been teaching at St Johnsbury Academy, a private school, and students wore pink – a color she often wore – at a special memorial service.

WCAX-TV was covering the trial, and aired the image of the murdered woman, despite it being used as evidence in the courtroom.

The station, which has since been sold, said that broadcasting the photo was a mistake and they have changed procedures to prevent a recurrence.