A STATUE of Christopher Columbus was removed in the middle of the night in downtown Chicago after Black Lives Matter protests.

The monument was taken down with a large crane early Friday morning in Chicago's Grant Park. 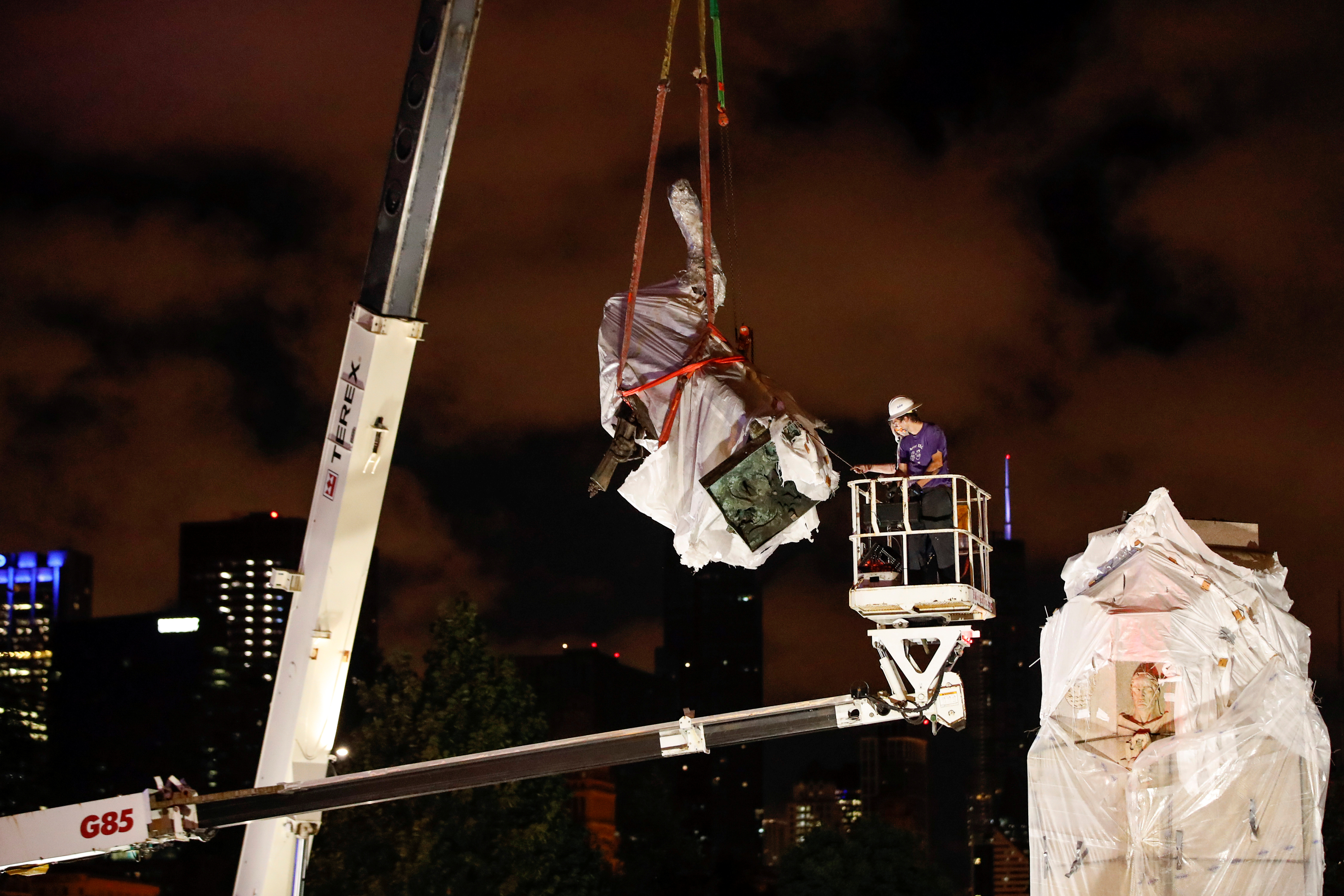 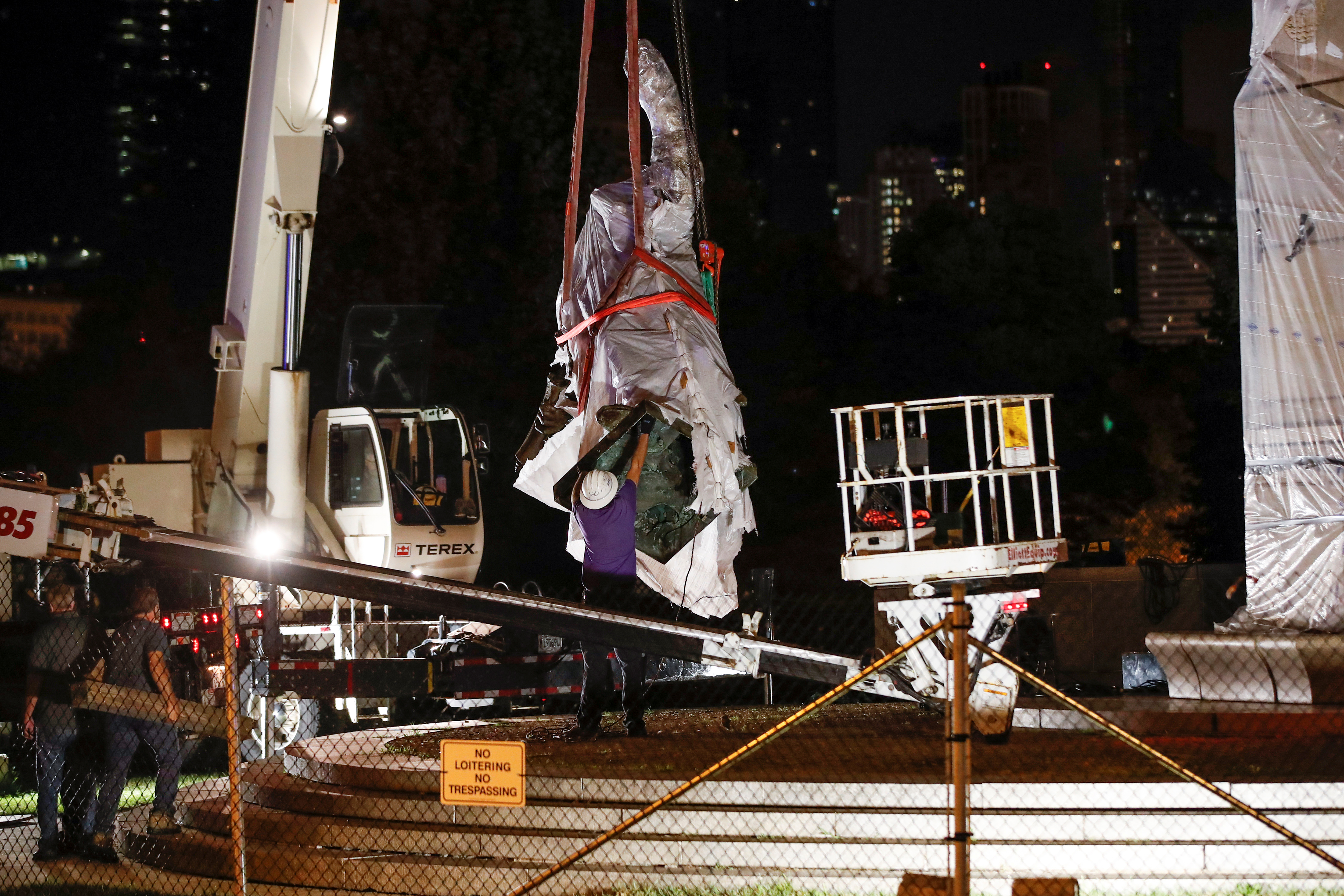 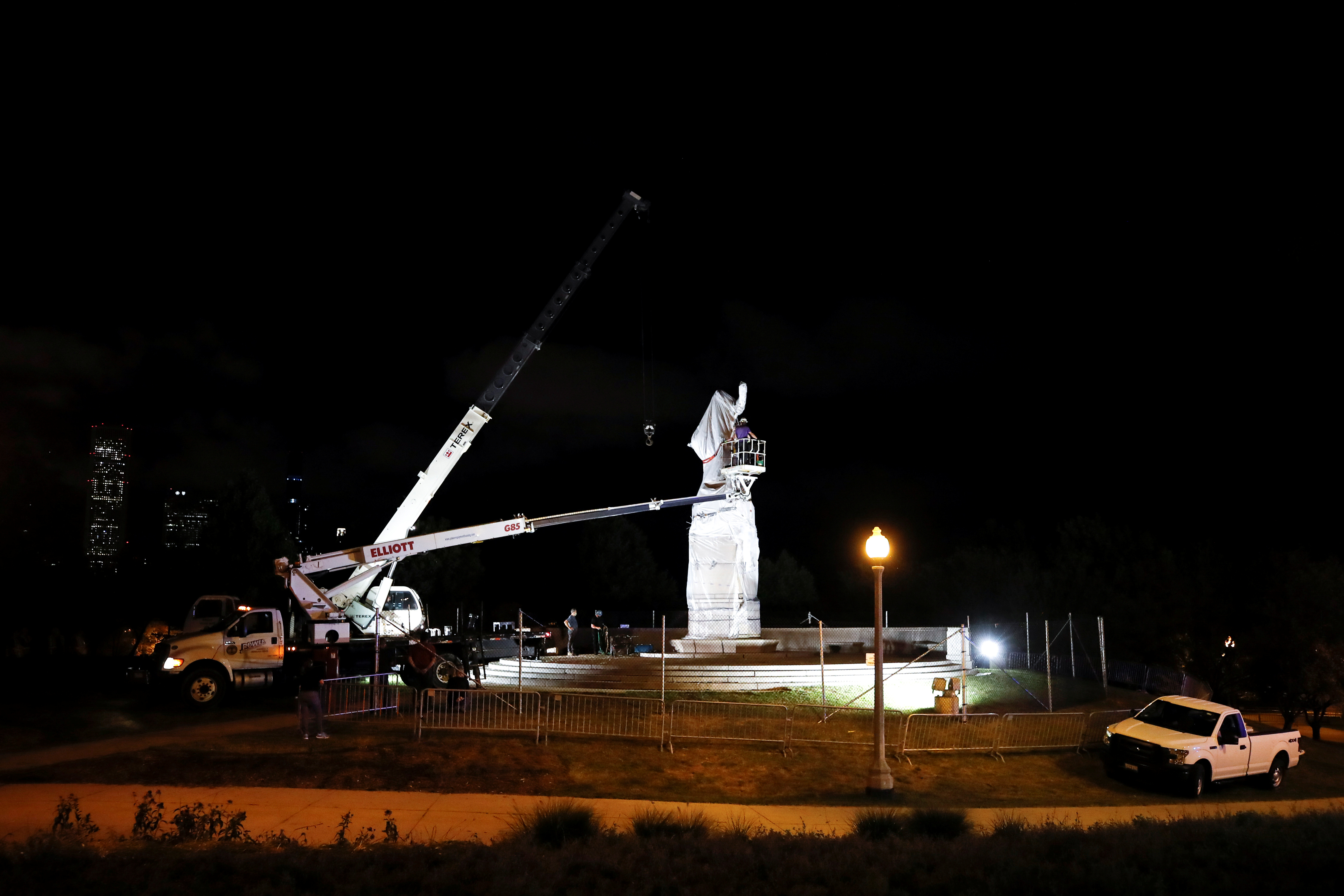 Crews were seen taking down the state at around 3am, according to FOX32.

Footage taken at the scene showed the statue being

Mayor Lori Lightfoot announced her decision to remove the statue on Thursday night.

It is unknown where the statue will be relocated.

According to the Chicago Tribune, the statue was removed during the night to avoid a clash between police and protesters.

The removal comes as Christopher Columbus statues are being attacked in cities across the United States due to the figures connection to slavery and colonialism. 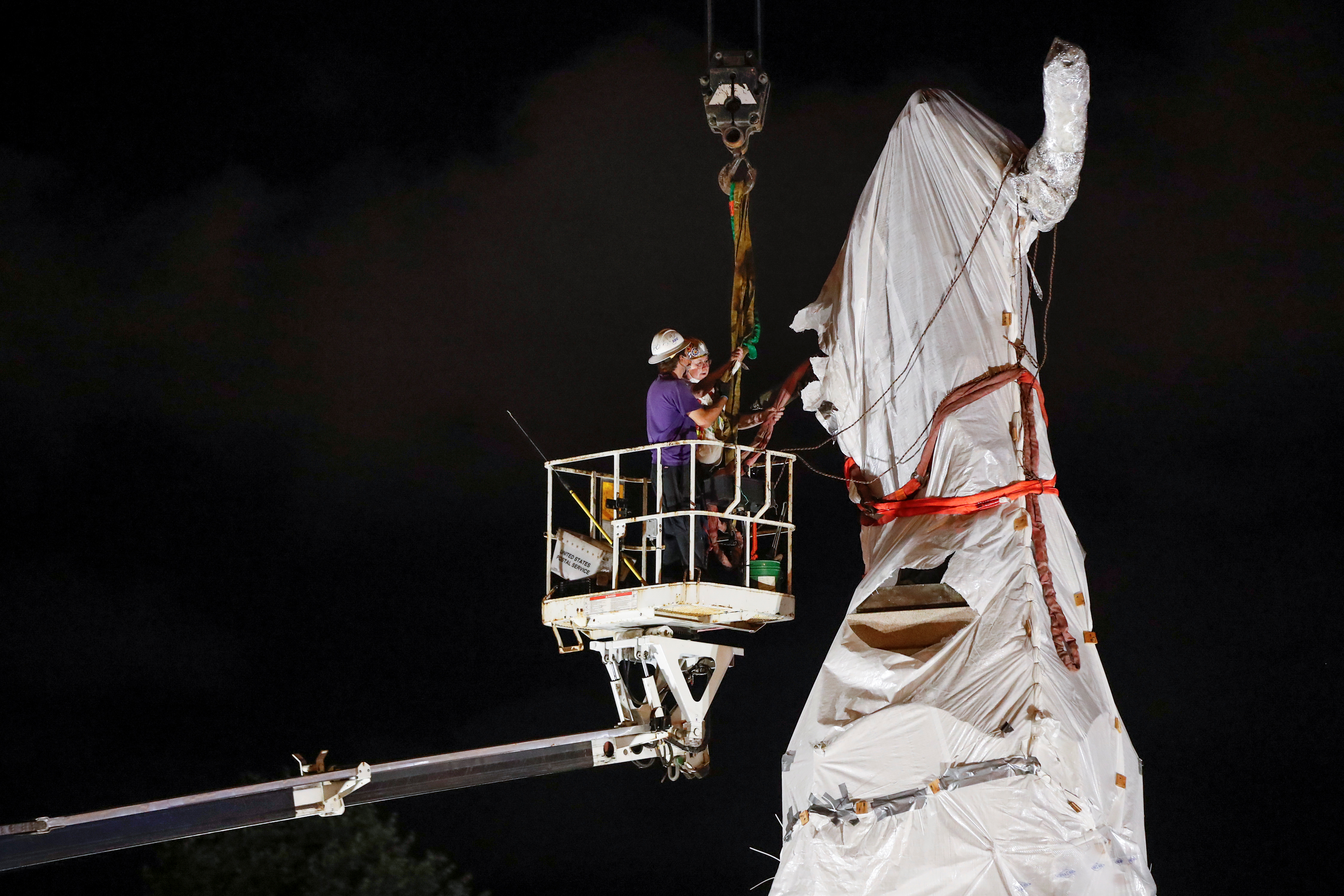 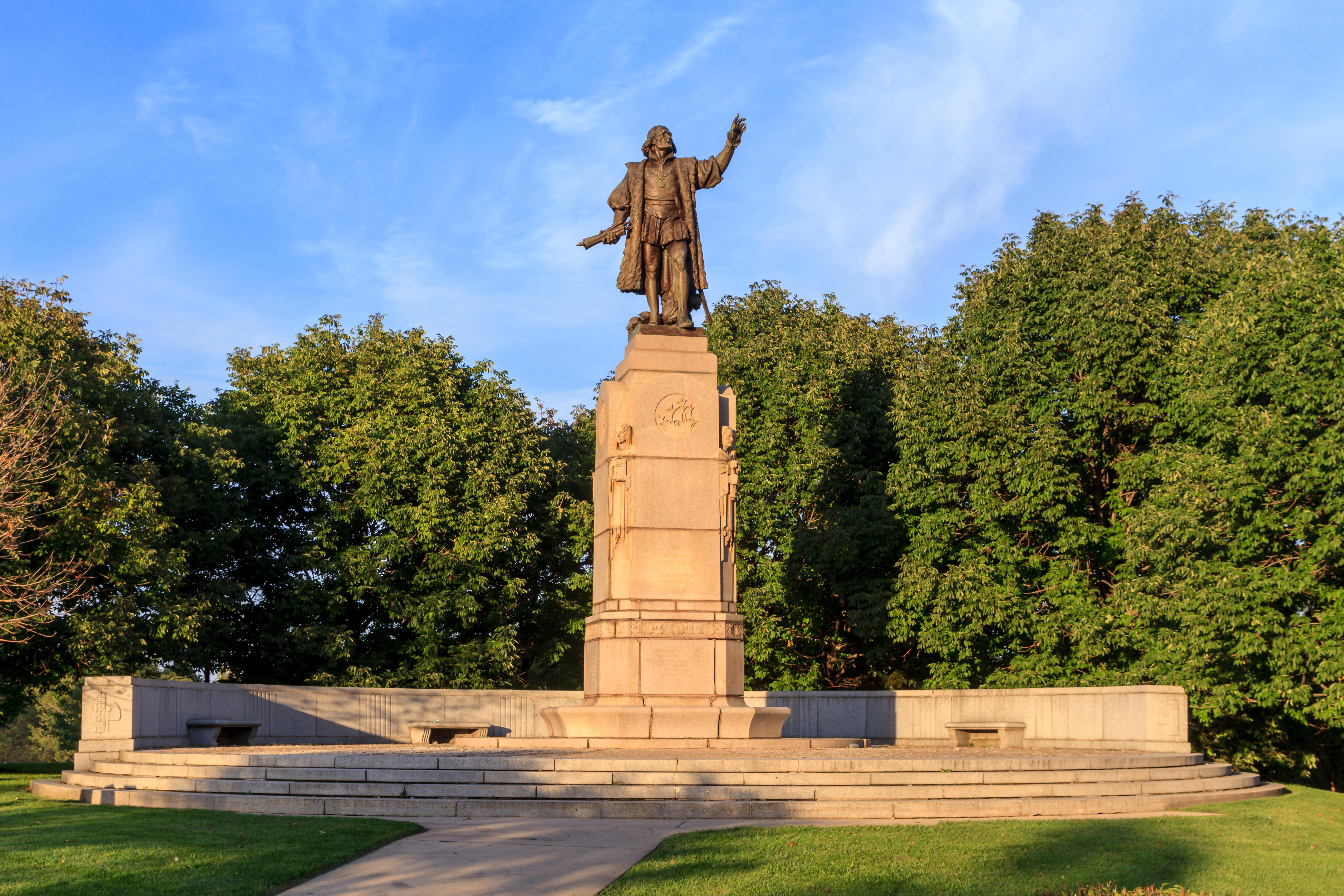 Last week, at least 18 police officers were injured and a dozen protesters were arrested on an evening in Chicago.

Tensions erupted when demonstrators threw objects and shot fireworks at authorities while attempting to topple a statue of Christopher Columbus.

The event, which called to defund the Chicago Police Department, was hosted by Black Lives Matter Chicago and other groups. 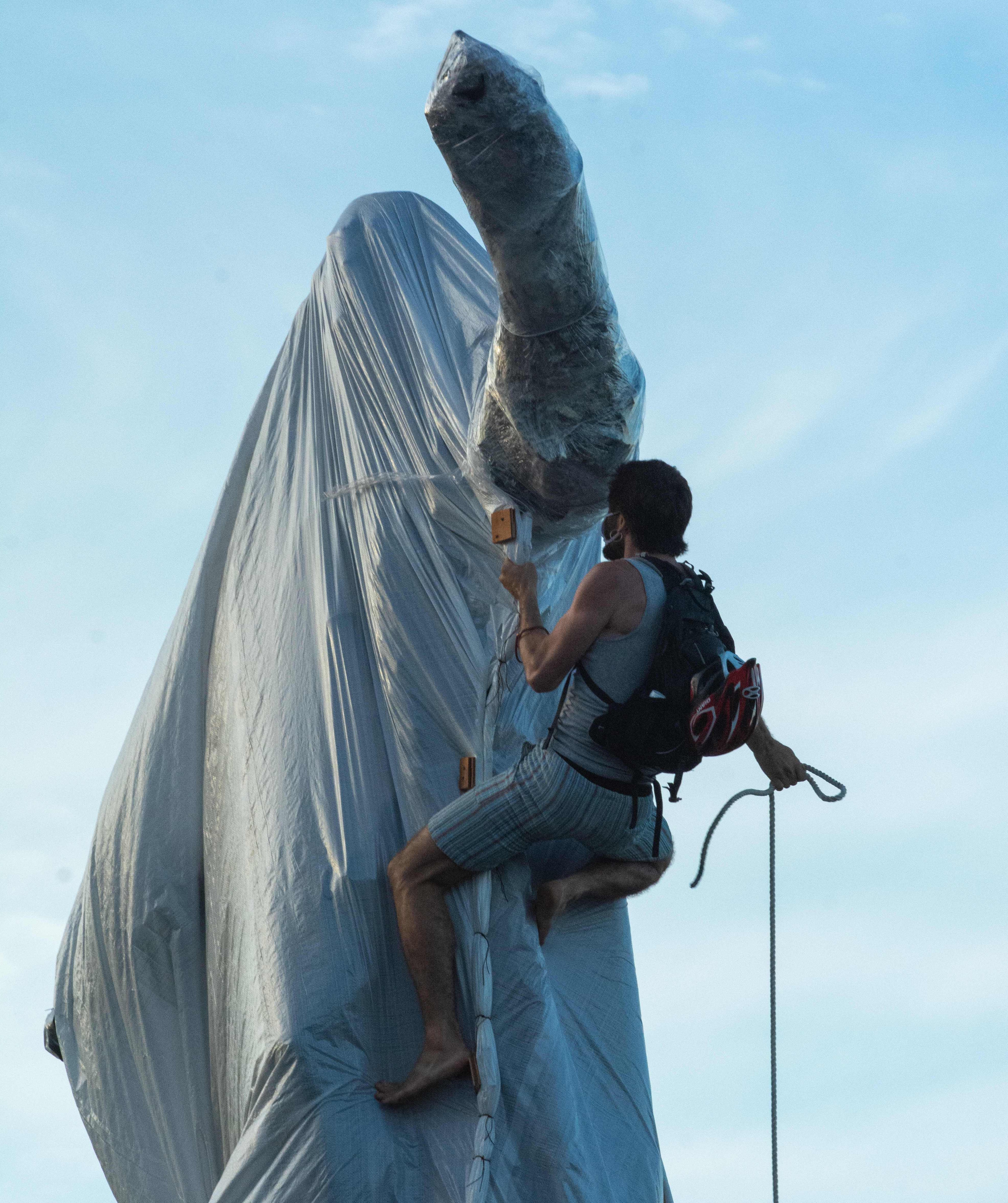 The crowd later marched toward the large Christopher Columbus statue in Grant Park – which had previously been covered in plastic to avoid damage.

However, it was still vandalized and tagged with spray paint.

The-sun.com is your go to destination for the best celebrity news, football news, real-life stories, jaw-dropping pictures and must-see video.