Katie Baldwin, 27, juggled taking calls from users wanting to buy cocaine and heroin with caring for the three children, aged four, eight and 10, she had with Adheel Ashgar, 29. 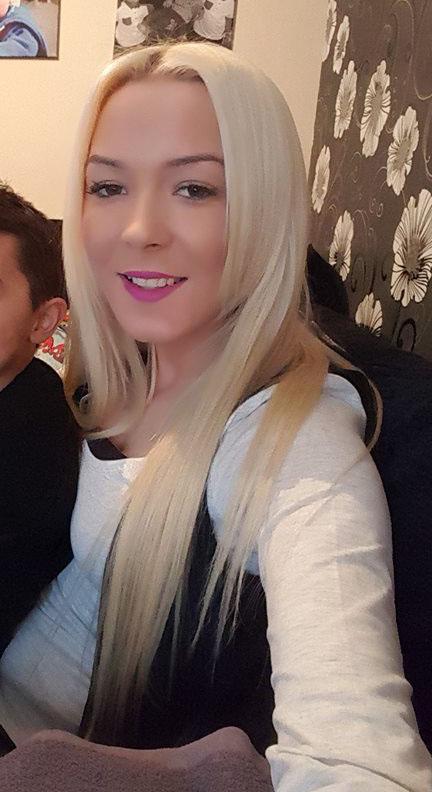 She was arrested during a string of raids after an undercover detective bought drugs using her so-called ''Snickers Line”.

Police searched her family home in Cheetham Hill, Manchester and found £2,061 in cash.

A total of 11 suspects were held following last February’s raids which were code-named Operation Danube.

Manchester Crown Court heard the crackdown began after unofficial “no-go” areas began to spring up in Cheetham Hill due to the drugs gangs operating in the inner city district. 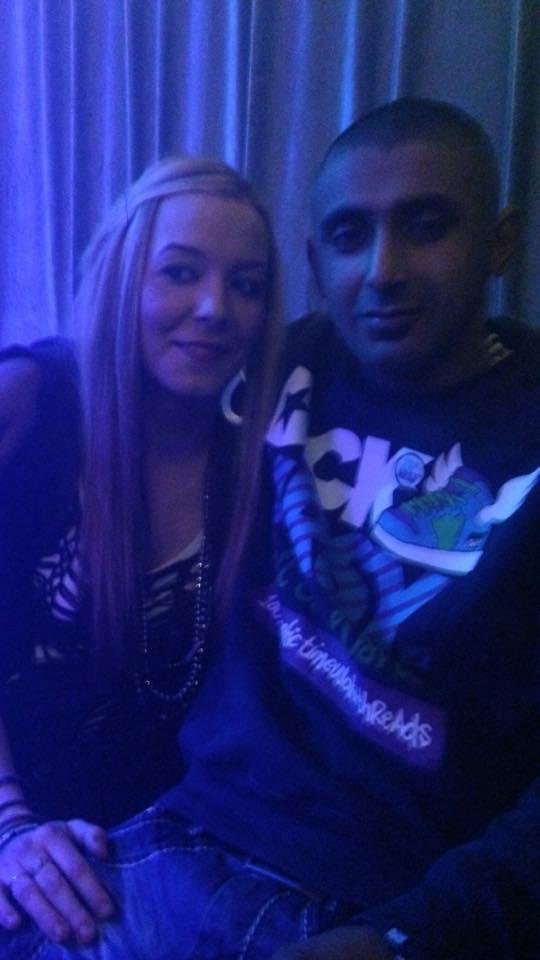 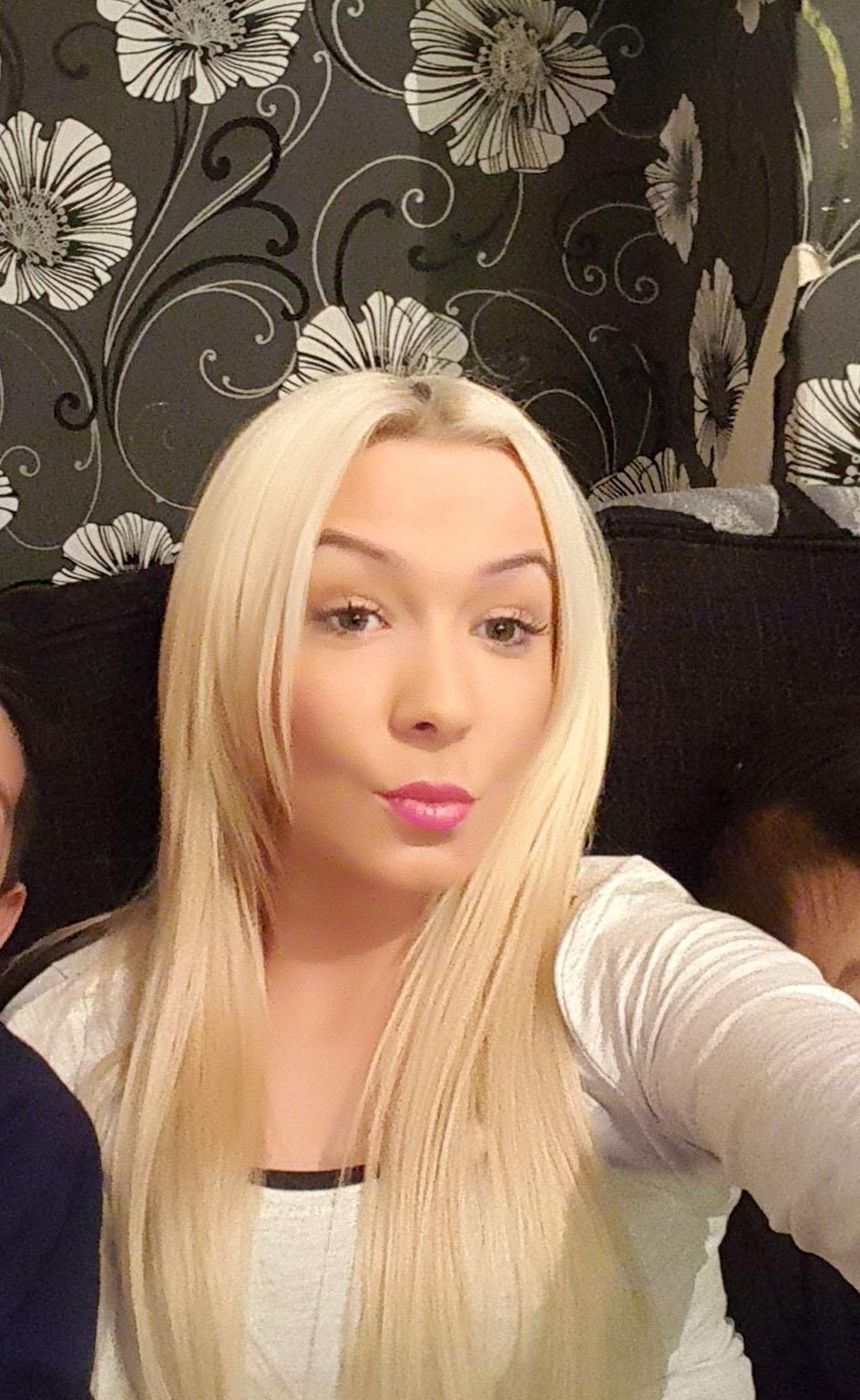 Prosecutor, Mark Kellet told how the gangs were infiltrated by undercover officers.

Kellet added: “They used code names for the drugs, such as Brandy.

“On some occasions, Baldwin would supply the drugs to the dealers in person either by car or by bike. 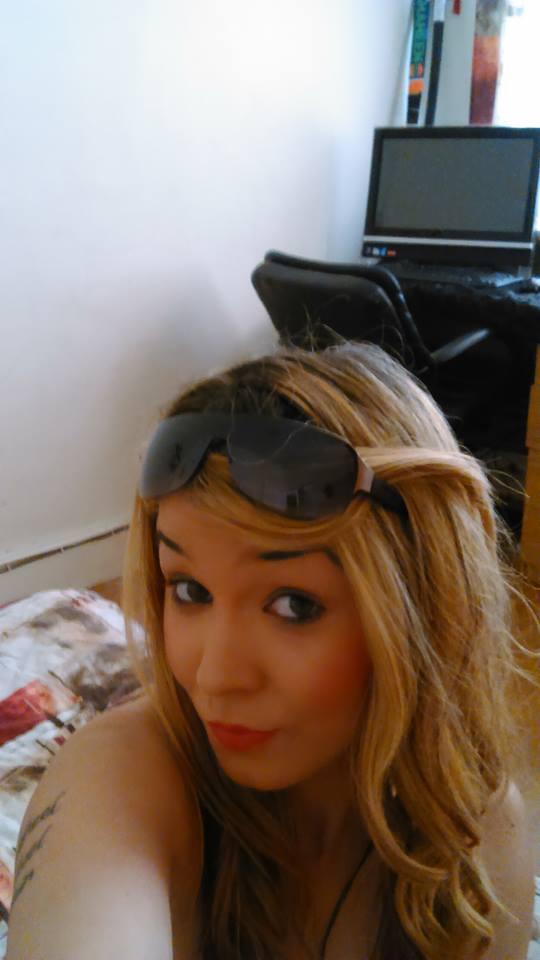 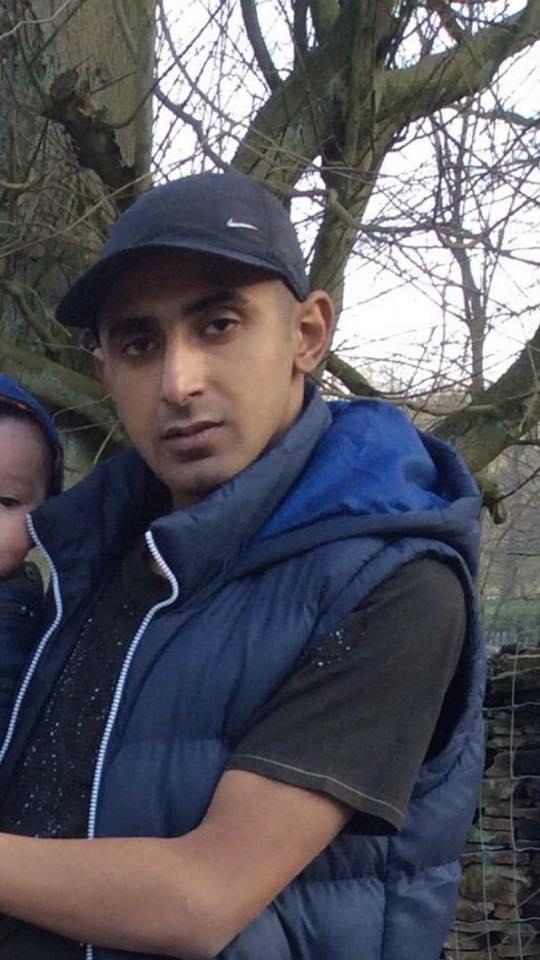 “She played a leading role, separate to her partner.''

Baldwin admitted being concerned in the supply of class A drugs and possession of criminal property.

Asgar who is being held at Berwyn jail near Wrexham, North Wales, was jailed for five years at an earlier hearing after he pleaded guilty to being concerned in the supply of drugs.

In mitigation, Baldwin's lawyer Jane Dagnall said: “She played more of a significant role rather than a leading one. 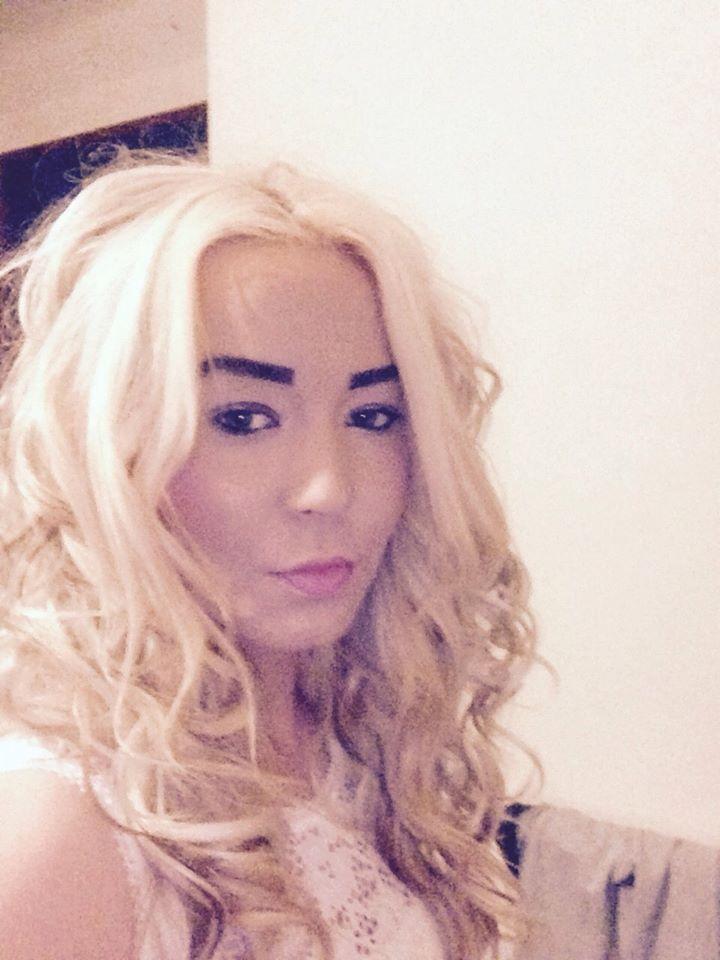 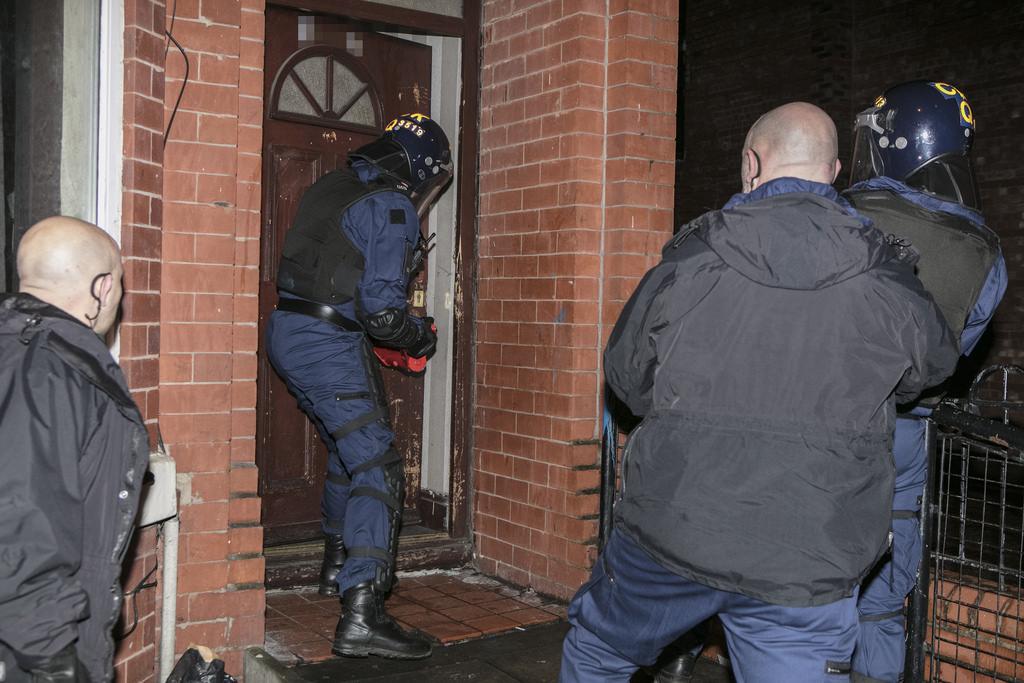 "She was in a domestic relationship and had three boys out of it. She is now aware of the danger she put those boys in.

“This time in custody has made her realise how she’s let them down. She wants to build a better life with them once she comes out of custody.

“It breaks her heart that the boys will be asking for their mummy – and she will miss out on birthdays and Christmas.

“She is genuinely remorseful for the position she has presented to herself and others.”

Sentencing Judge Patrick Field QC told Baldwin: “The drug dealing business in Cheetham Hill is utterly corrosive and you knowingly added to that whilst your children were living in the area.

“The presence of your children whilst you were working on this business was particularly significant.”