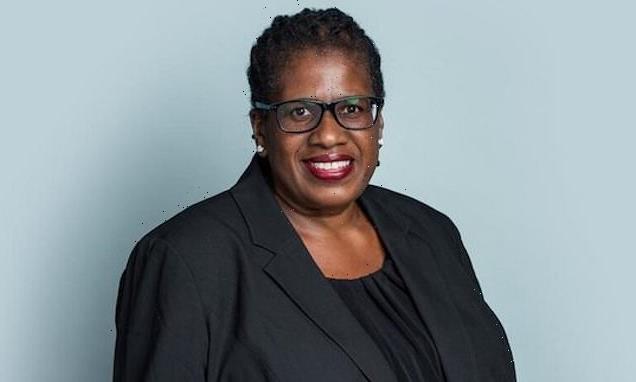 A lesbian activist who is suing Stonewall was allegedly branded a ‘terfy barrister’ by one of the charity’s officials, her lawyer said, during the closing submissions of an employment tribunal.

Garden Court Chambers (GCC) barrister Allison Bailey launched discrimination action against both her chambers, which is classed as a trade association, and the LGBT charity in a landmark case which has gripped the legal profession.

Bailey, who holds gender-critical views, says she was offered lower quality work after voicing opposition to the Stonewall Diversity Champion Scheme when it was announced at her chambers in December 2018.

She was also the subject of a complaint made by Stonewall’s head of trans inclusion Kirrin Medcalf over tweets she had made, which Mr Medcalf insisted were ‘transphobic’, and led her chambers to investigate her.

Ms Bailey claims she was then marginalised at work and offered inferior briefs, an allegation which Garden Court denies. 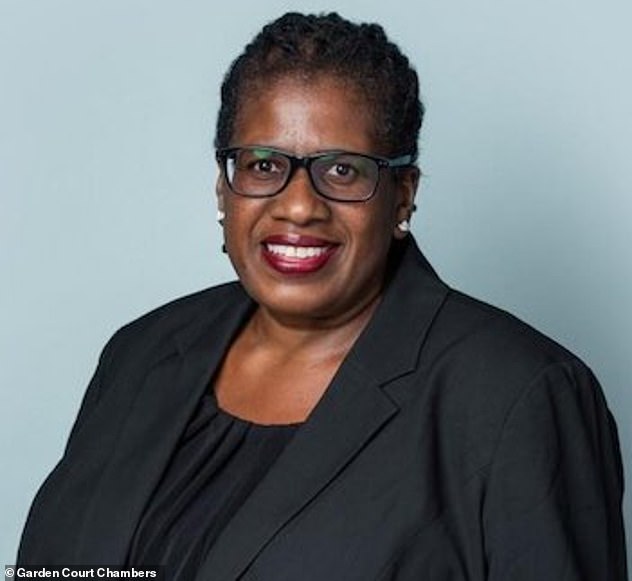 ‘Terf’ stands for ‘trans-exclusionary radical feminist’ and is considered a slur by Ms Bailey and her supporters, who have defended their views against accusations of transphobia.

Mr Cooper said both Garden Court and Stonewall attempted to frame Ms Bailey as waging a ‘political campaign’ against the charity through the tribunal, rather than a legitimate complaint.

‘[They] mount an extraordinary attack on this tribunal for, quote, “indulging the claimant’s claim and the evidence she’s given to support this” and do so in a way that implies a degree of pressure…’

He said the alleged approach was ‘characteristic of the high-handed, malicious and oppressive way in which they have dealt with this litigation’ as well as ‘issues before the litigation’. 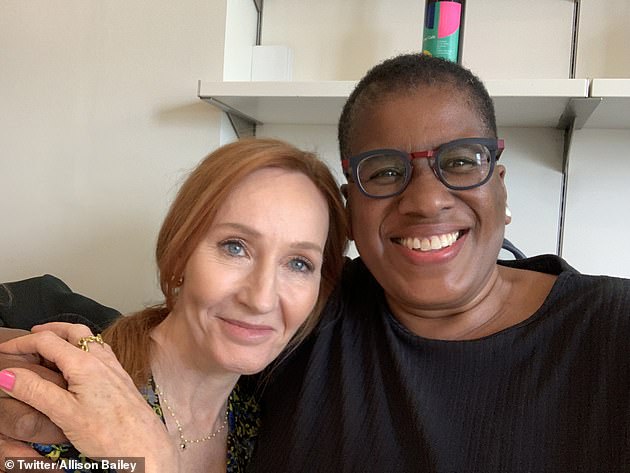 Pictured: Harry Potter author JK Rowling with Ms Bailey during a lunch with other prominent feminists in London in April

Employment Judge Sarah Goodman replied: ‘We’re pretty thick-skinned, so we’re just going to look at the facts and the evidence.’

In 2019, Ms Bailey co-founded the LGB Alliance group, which opposes many Stonewall policies on transgender issues, and tweeted in support of its launch, the tribunal has heard.

Within 48 hours, GCC posted a tweet saying she was under investigation, effectively giving credence to hordes of internet ‘trolls’ who accused her of being transphobic, the barrister alleges.

Ms Bailey claims her tweet attracted a torrent of online abuse including death threats, ‘memes with firearms’ in them, and messages accusing her of being a ‘terf’. 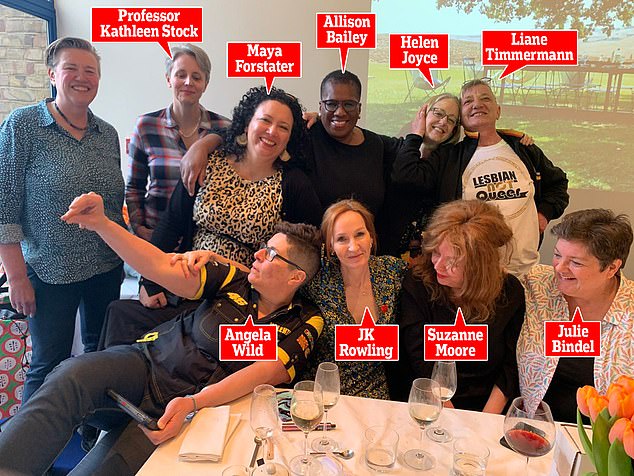 On April 11, JK Rowling hosted some of Britain’s most prominent women’s rights activists – including Allison Bailey – to support the ‘Respect My Sex’ campaign

Her lawyer argued on Monday that her chambers had ‘sought to downplay that abuse’ and breached a confidentiality obligation by tweeting that she was under investigation.

‘Not only was the response tweet sent out in breach of the confidentiality obligation, but it was sent out without even the courtesy of a heads-up from heads of chambers,’ Mr Cooper said.

But Andrew Hochhauser QC, representing GCC, told the tribunal that any response from the chambers had not appeared to deter Ms Bailey in her manner of tweeting, and Stonewall accused her of being ‘literally the author of her own misfortune.’

In written submissions, the charity has said Ms Bailey gave ‘self-serving and evasive’ evidence and ‘failed to take responsibility for her actions and the consequences which flowed from them.’

‘She is literally the author of her own misfortune,’ the charity said in its closing submissions.

‘Her ignorant, inflammatory and ill-judged social media posts generated complaints which her chambers was obliged to investigate.’

More than 100 observers dialled in to the proceedings on the final day of the tribunal, which has attracted a high level of public engagement throughout, with a judgment reserved to a later date.