A POSSIBLE tornado is on the ground in Florida as Tropical Storm Elsa threatens to stall search and rescue crews who are trying to find bodies from the rubble of the collapsed Miami condo.

The National Weather Service warned of an “elevated tornado threat” and severe thunderstorms are expected to hit the state in the coming hours. 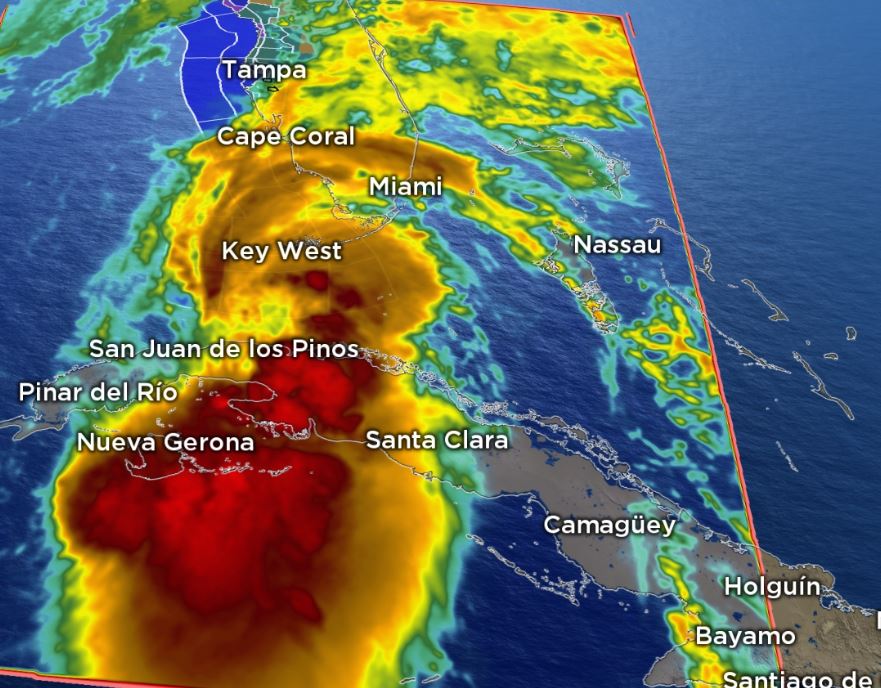 A tornado may already be on the ground near Clewiston, Fox4 reports.

A few twisters are possible across South Florida and across the peninsula, the National Hurricane Center warned.

Residents have been warned of power outages as high winds threaten to cause damage.

Others in Southern Florida have placed sandbags outside their homes and some schools have closed.

A storm shelter has since been opened in Hillsborough County while the White House has issued an emergency declaration for all of Florida.

A thunderstorm seven miles southeast of Belle Glade Camp is currently moving northwest at 15mph, producing 45mph gusts, according to the NWS.

It's expected up to eight inches of rain could fall Wednesday across the Florida Keys and western peninsula. 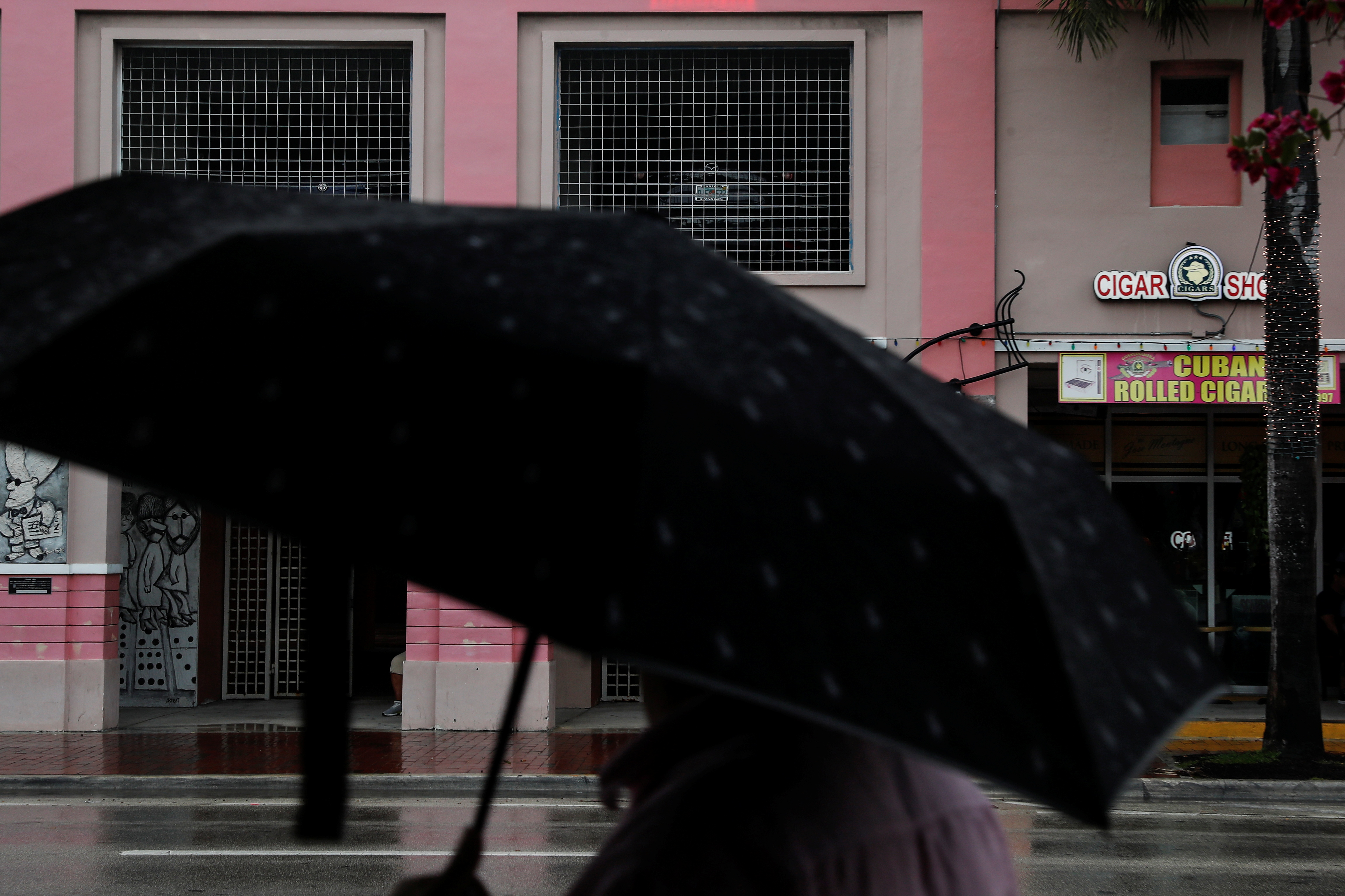 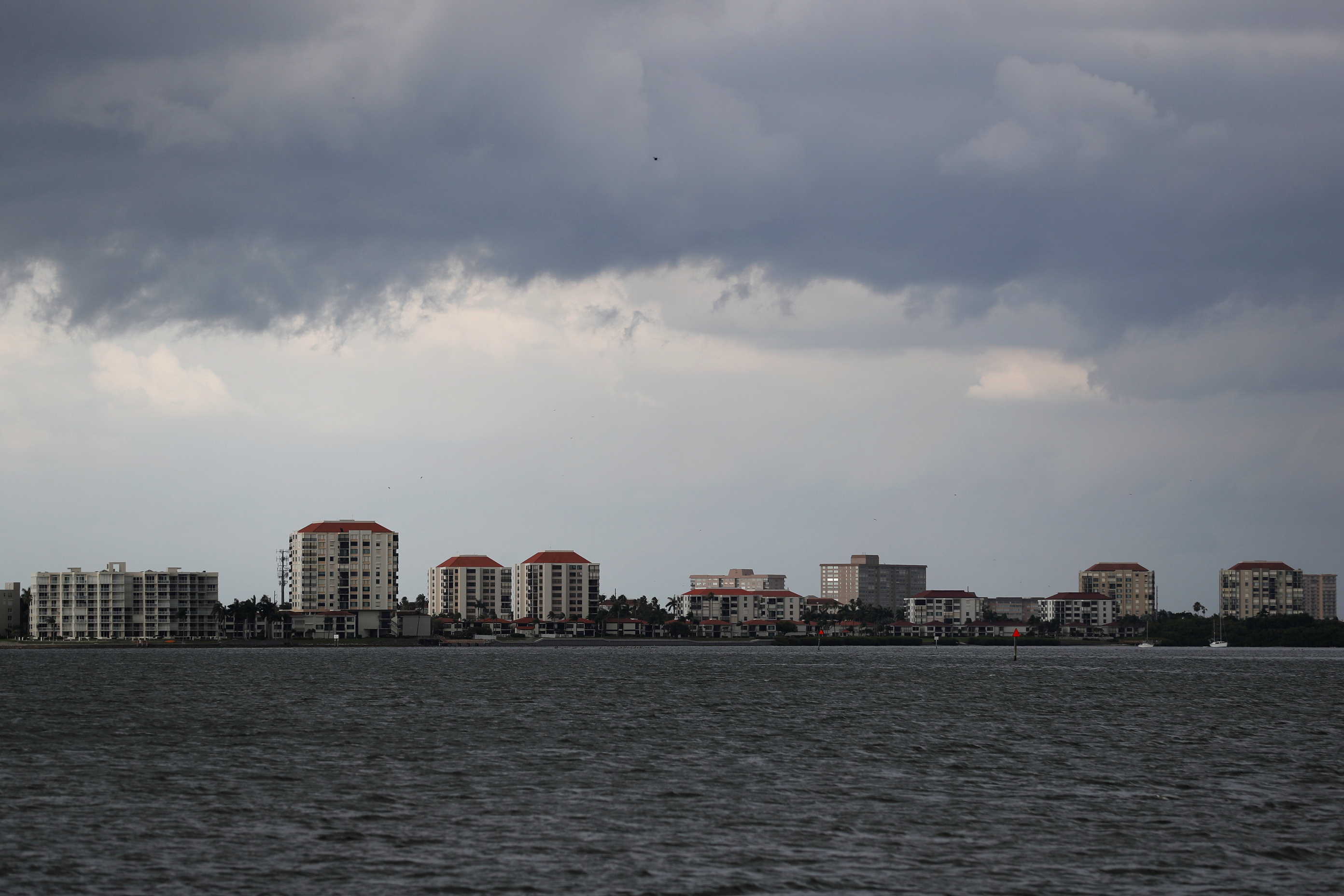 The impacts of Tropical Storm Elsa are expected to be felt across southwest Florida throughout Tuesday.

It comes as search and rescue teams working at the site of the collapsed Miami condo in Surfside try to find more victims from the rubble before the wet weather hits.

Four more bodies were pulled from the rubble on Monday, bringing the total death toll to 28.

Last week, Gov. Ron DeSantis has also declared a state of emergency in 15 counties – including Miami-Dade – with the wet weather expected to batter the state.

He said: "All Floridians in the potential path of this storm need to prepare for the risk of isolated tornadoes, storm surge, heavy rainfall, and flash flooding."

Hurricane Elsa was downgraded to a tropical storm on Saturday, but still poses a huge risk as it continues to barrel its way towards Florida.

Elsa pummeled several Caribbean islands over the weekend, leaving one dead in St. Lucia, according to the Caribbean Disaster Emergency Management Agency.

Meanwhile, a boy, 15, and a 75-year-old woman died on Saturday in separate events in the Dominican Republic after walls collapsed on them.

In Barbados, more than 1,100 residents reported damage to property and at least 62 properties collapsed as the island was battered with strong gusts and torrential downpours.

Downed trees also were reported in Haiti, which is especially vulnerable to floods and landslides because of widespread erosion and deforestation.