The Met Office released a "danger to life" warning and have told Brits to watch out for flying debris in the wild weather tomorrow morning. Gusts of winds are expected to reach up to 70mph as the storm begins to sweep across western Ireland before blowing across Scotland, Northern Ireland and the far north of England from about 3am to 3pm on Thursday.

It is the first time a summer storm has been named since a new system was introduced last year which stated storms would be given names all year round.

Speaking to the Sun Online, the Met Office's Nicola Maxey said the heavy gusts of wind was unusual for this time of year, with people potentially not as ready for wild conditions as they normally would during winter.

She said: "It's the time of year where lots of people will have kids paddling pools in the garden, and garden chairs which are quite light – all that paraphernalia in the garden.

"The warning is important to let people know that strong winds are coming and they need to make sure everything is secure."

She added: "The other issue is that trees are in lead and it is more likely that the winds will pull the branches down."

Coastguards have already issued warnings for affected areas, with strong waves expected to batter the coastline.

She said the unusual weather for this year was down to a low pressure system pushing its way from across the Atlantic. 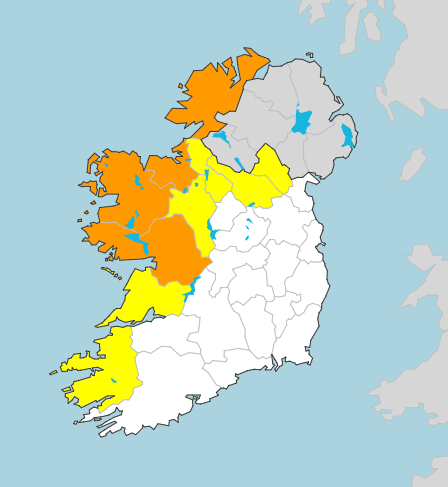 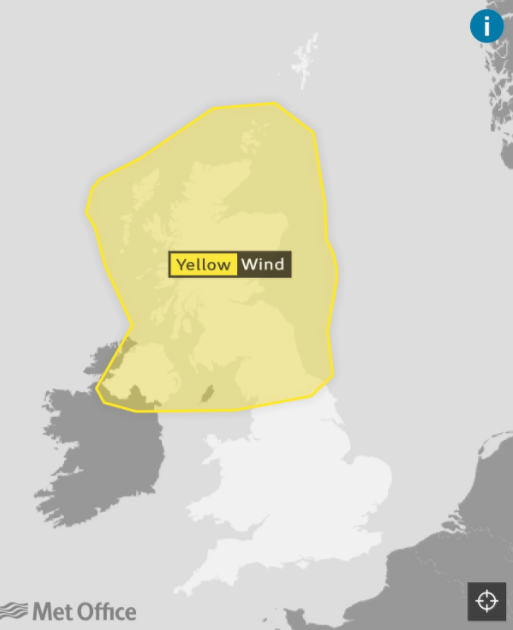 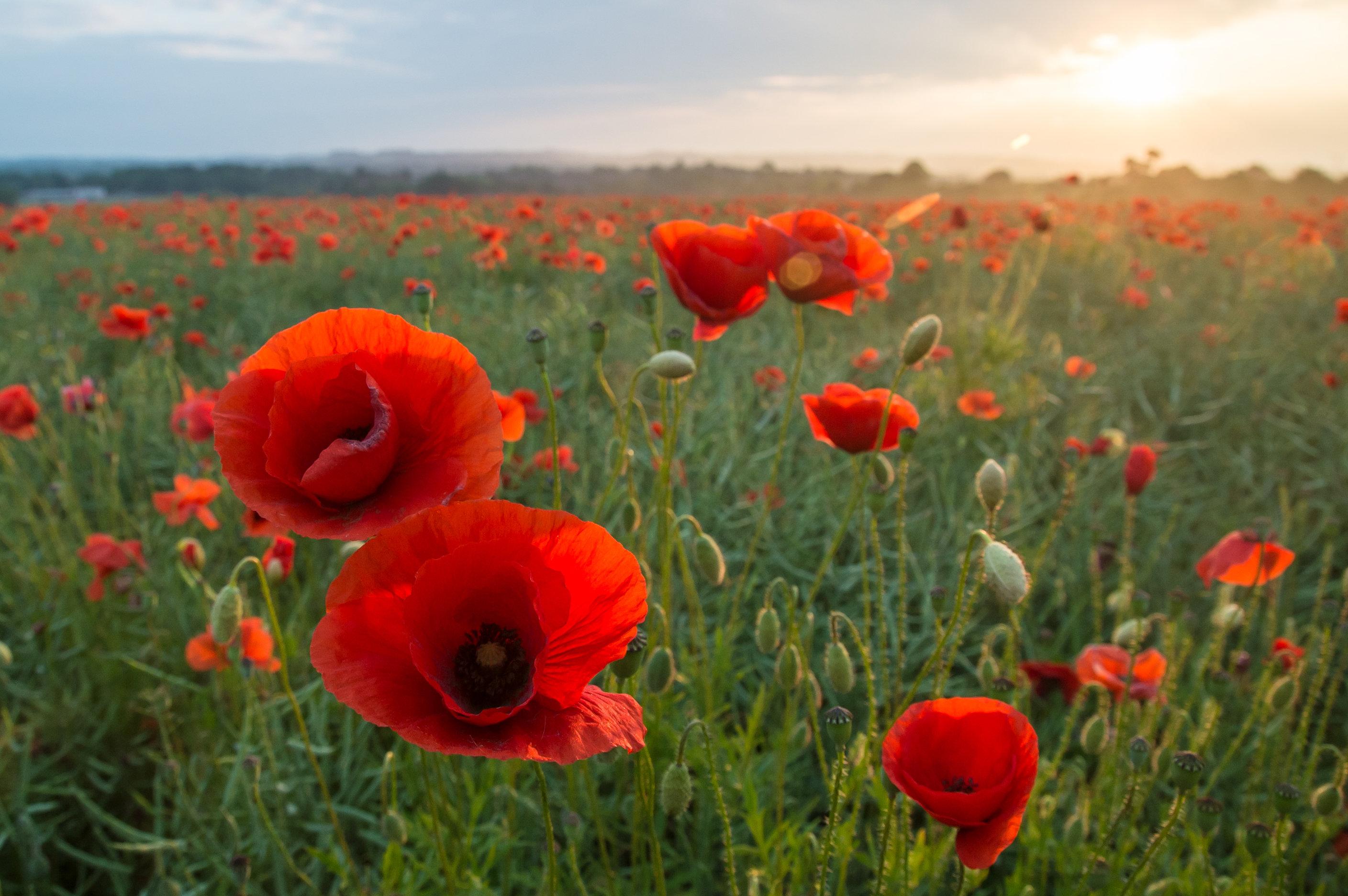 The Met Office released a yellow warning, saying: "The strongest winds will reach the west coast during the early hours of Thursday before spreading eastwards during the day."

The yellow weather warning states that the risk of travel disruption and damage to building is low.

The Queen and the Duchess of Sussex's first engagement together – opening Cheshire's Mersey Gateway Bridge and the Storyhouse Theatre – may be hit by strong gusts but is not affected by the warning.

Met Office forecaster Sophie Yeomans said: "Over the rest of England and Wales it will just be a strong, blustery day.
"With any outdoor events planned, it may be something people are unprepared for or come as unexpected compared to the weather we have had recently."

Yesterday, Brits had enjoyed another day of fine weather, with temperatures reaching 23C in Plymouth.