Cornelia Dalipe and her 15-year-old Erin were among the fuming flyers who were left in tears when the flight from Belfast International Airport was grounded. 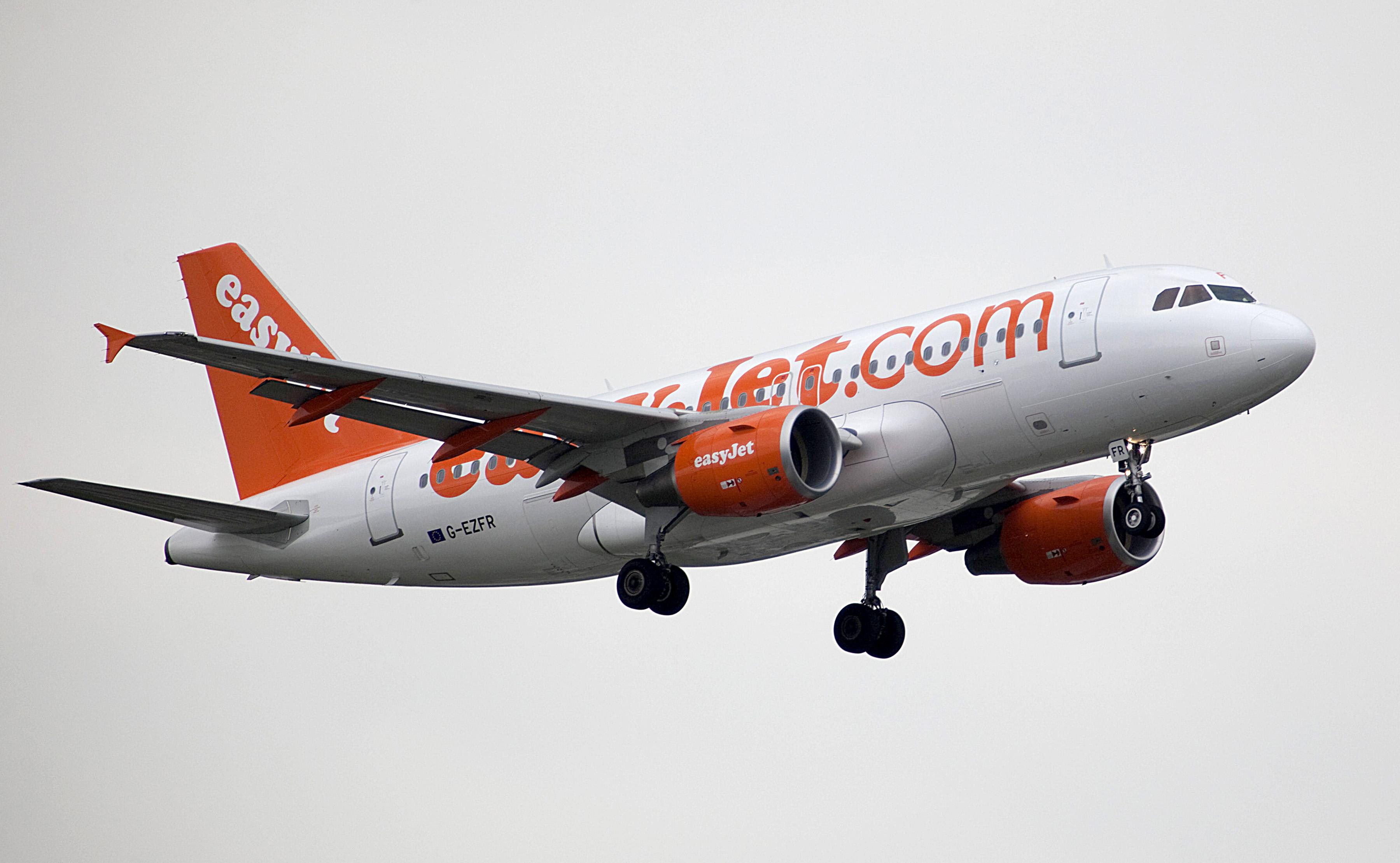 The angry mum was even more surprised that crew were led out a separate entrance where cops were waiting for them, Belfast Live reported.

She added: "We couldn't believe what we were being told. There are many people who work 12-14 hour shifts and just get on with it."

EasyJet has since apologised to the 146 tourists looking forward to their holiday to Palma for what has been described as a "crew issue".

Cornelia said they were left "stranded" when the 8.45pm flight was finally cancelled at around midnight because "staff were too tired to go on". 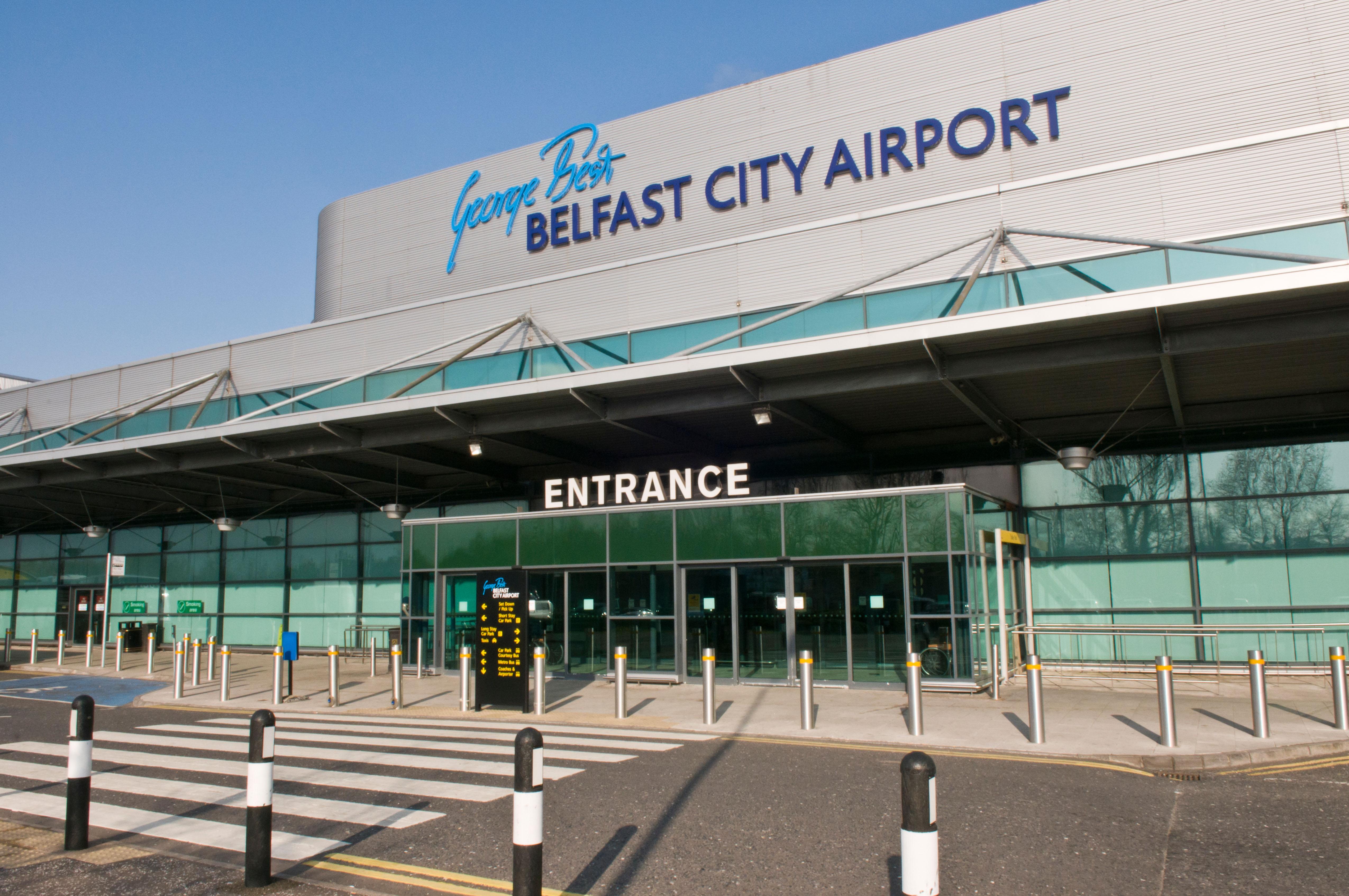 She went on to say: "Police were there even though there was no aggression from passengers and the crew was led out a separate door."

The furious holidaymaker said they then had to wait until 3am before taxis arrived to take them home.

Cornelia added: "There were babies crying and parents of children with special needs trying to find a solution."

An EasyJet spokeswoman is reported to have apologised for both the cancellation and the taxi delay.

She said: "Every effort was made to minimise the impact of the cancellation to our passengers.

"Passengers due to travel on this flight were given the option of transferring their flight free of charge or obtaining a refund at our website and offered hotel accommodation where needed.