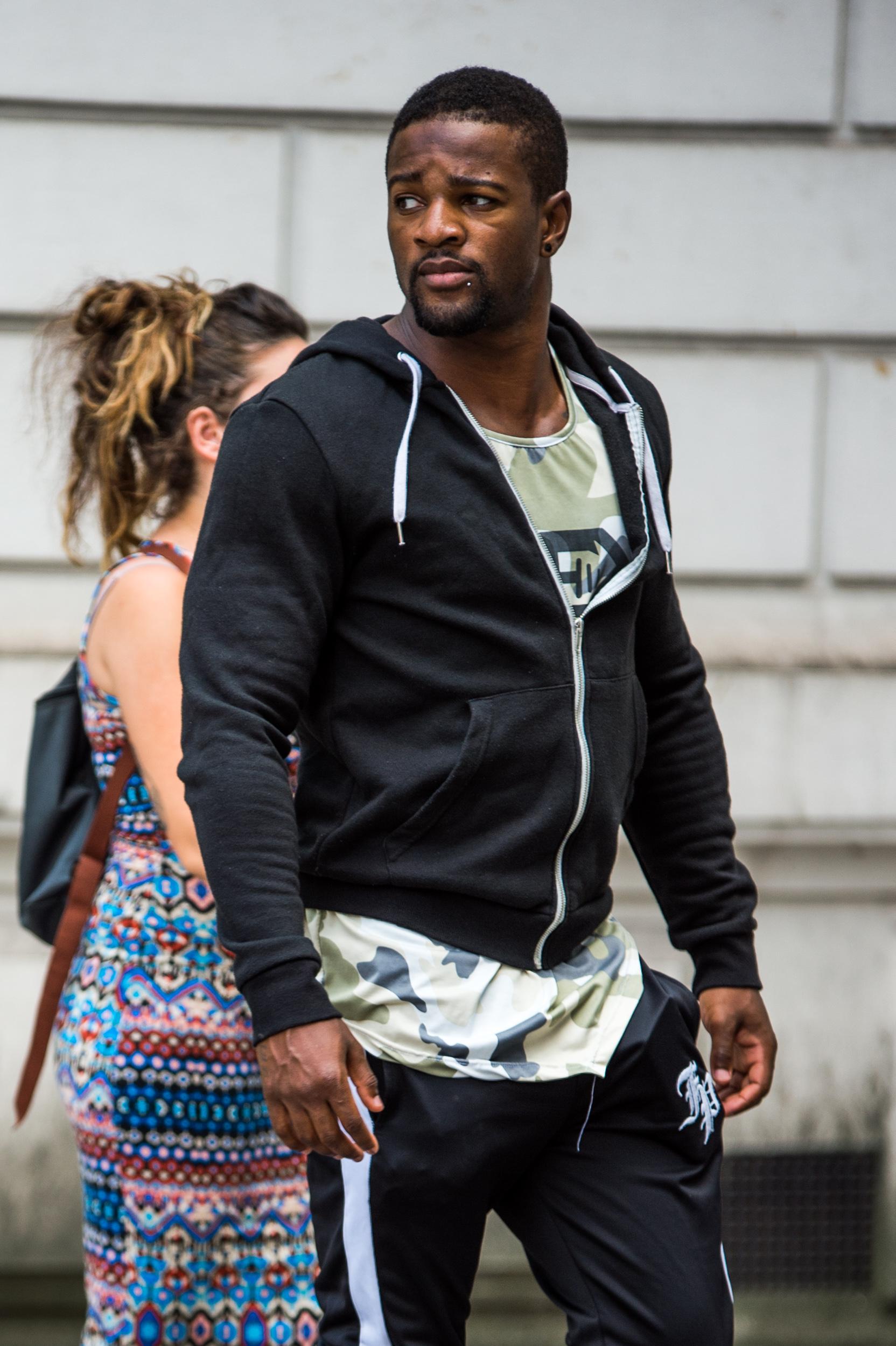 The muscle-clad dancer was returning from a romantic break in Paris with his girlfriend when he was confronted by her ex-partner Mr Johnson on February 14.

Rumble punched the victim so hard he fractured his skull.

He admitted one count of causing GBH without intent at Westminster Magistrates’ Court on Thursday but was spared jail after claiming he was “unaware of his own strength”.

The girlfriend was not named in court. 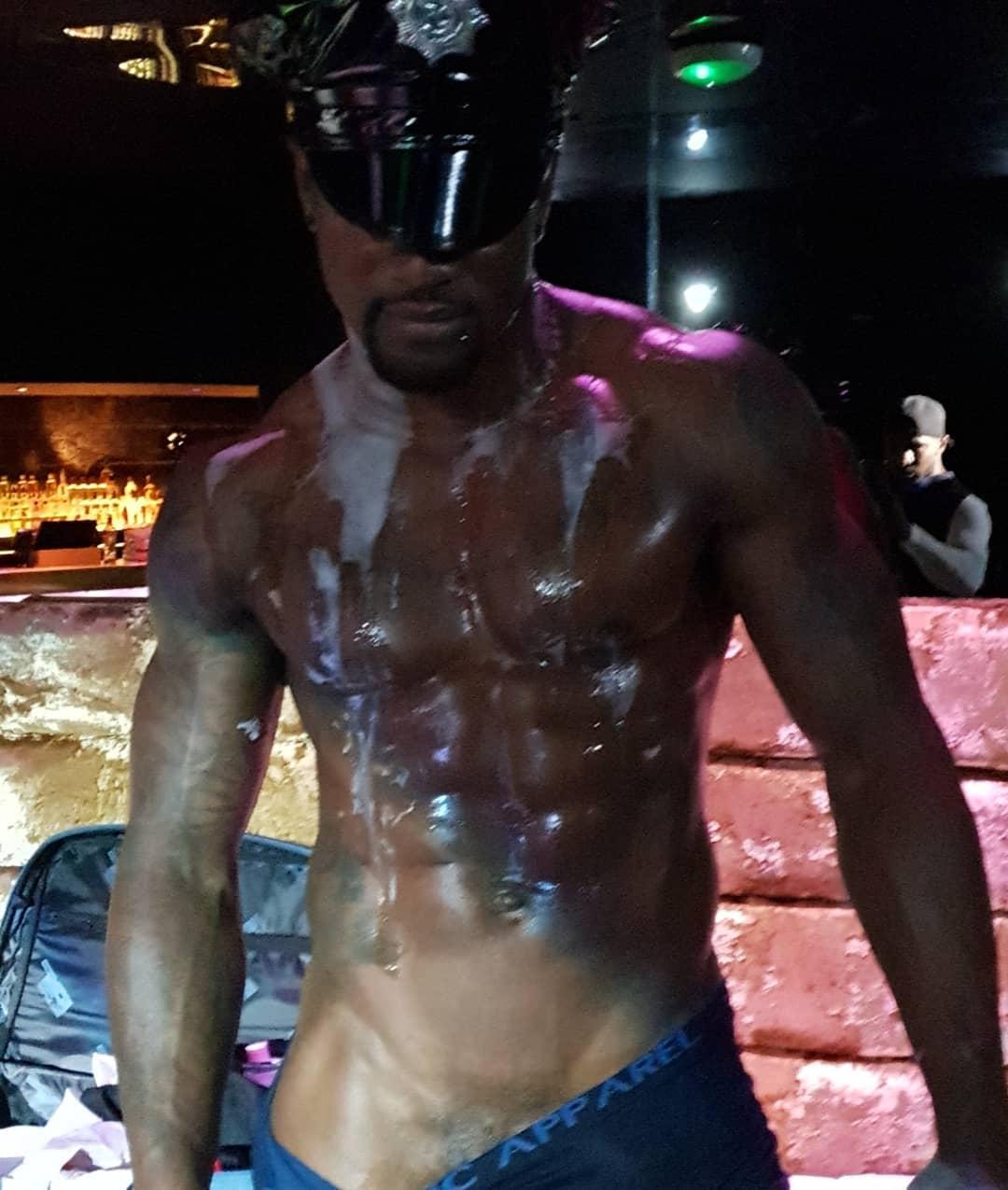 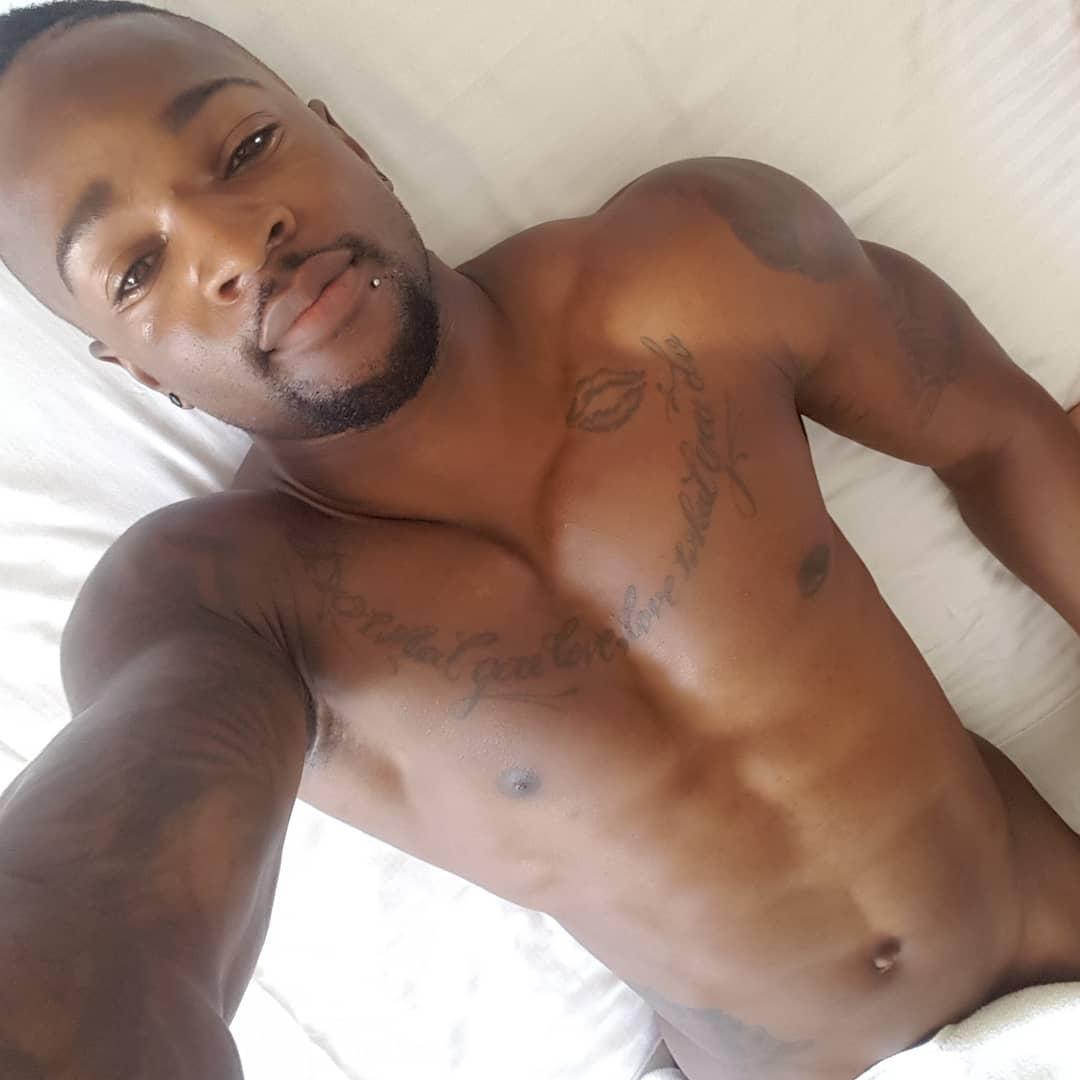 Prosecutor Rose Edwin said: “Mr Rumble and his girlfriend had been for a weekend in Paris.

“But Mr Johnson said he had gone down to the station to meet his girlfriend on Valentine’s Day.

“She had told him she was in Paris with friends. He approached his girlfriend when he saw her. 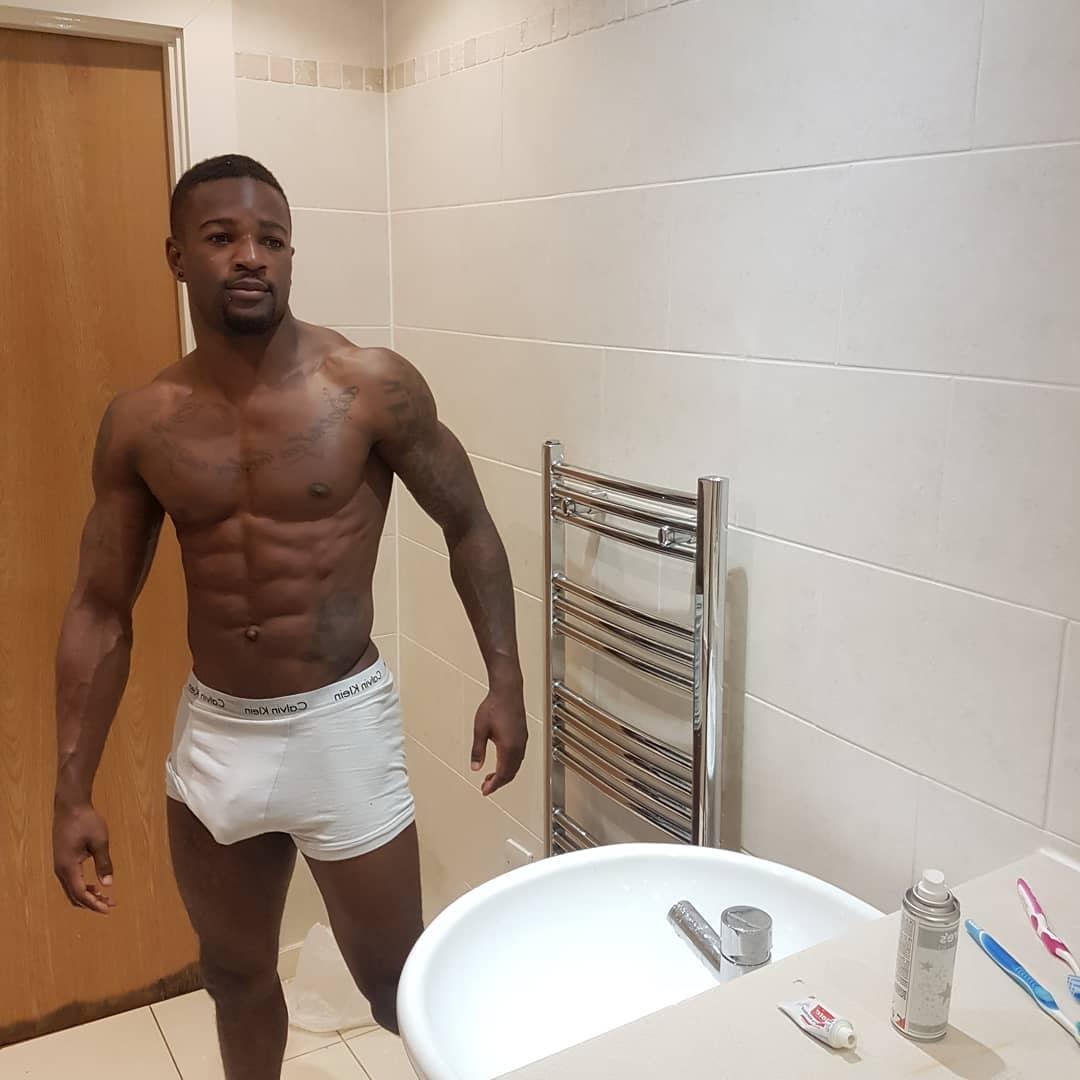 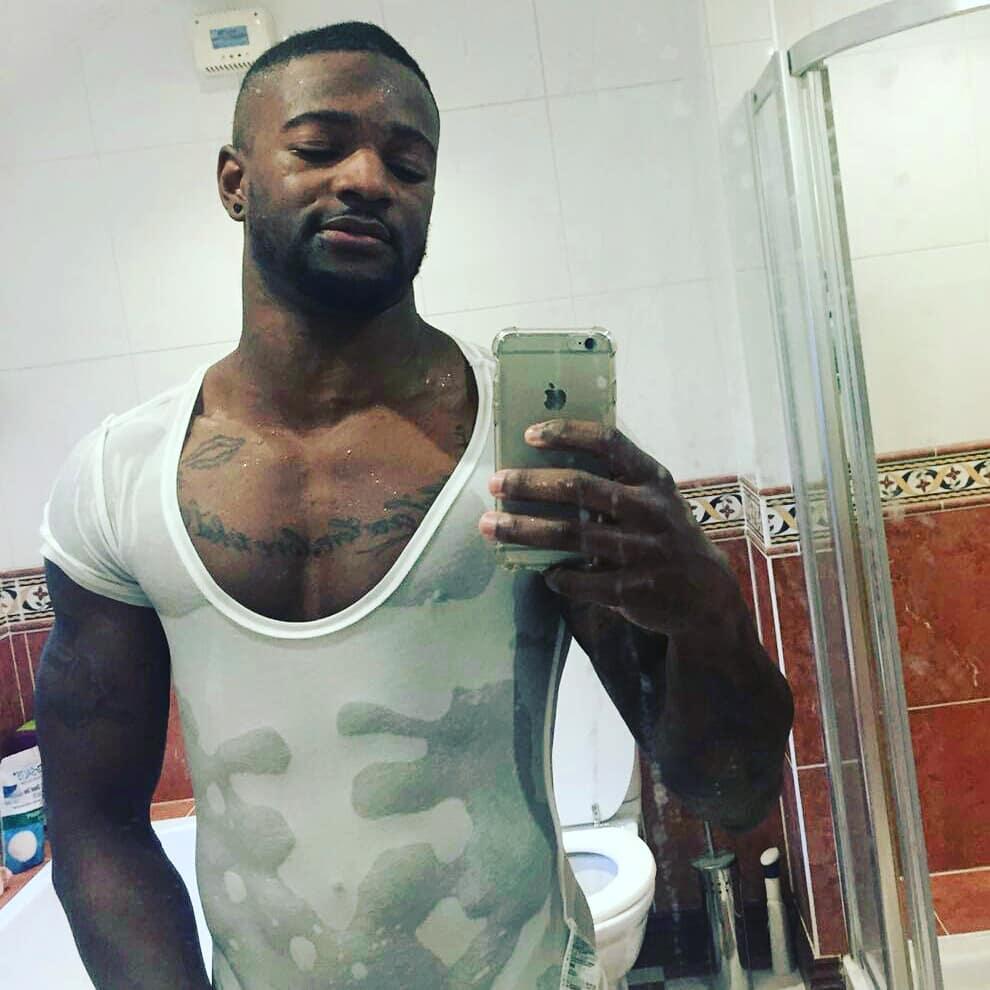 “Rumble punched him once on the head and he fell down, where he then punched Johnson two more times.

“Mr Johnson was adamant that he was still in a long-term relationship and that they had been going through hard times but were working things out.”

Noam Almaz, defending, said: “Mr Rovan is a professional dancer and was unaware of his own strength.

“It was quite a shock for him to be approached by someone claiming he was with his partner.”

Rumble, 29, was given a 26-week sentence suspended for a year and ordered to do 100 hours of unpaid work.

The stripper, from Birmingham, has previously worked for award-winning dance troupe UK Pleasure Boys and delights his Instagram fans with scantily clad pics.

He has revealed that he takes a lot of time perfecting his routines so he can wow hen-night crowds with his "tricks and performances".