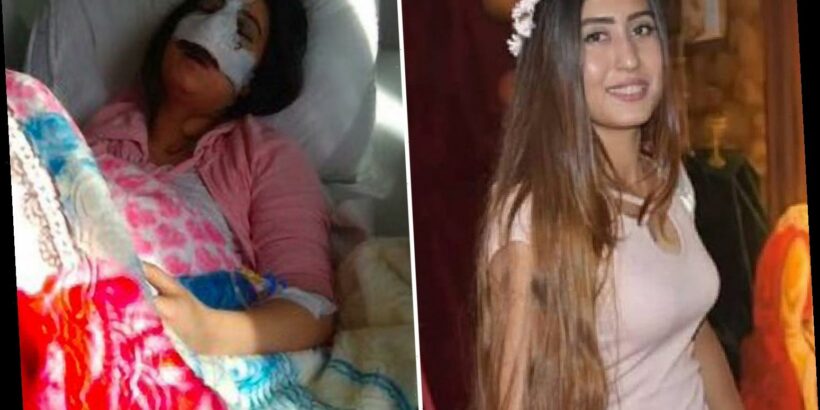 A STUDENT has died from multiple organ failure after going for a nose job despite hospital staff telling her family that she was fine.

Leyla Sonmez, 24, underwent rhinoplasty surgery in the Turkish city of Adana but suffered some complications. 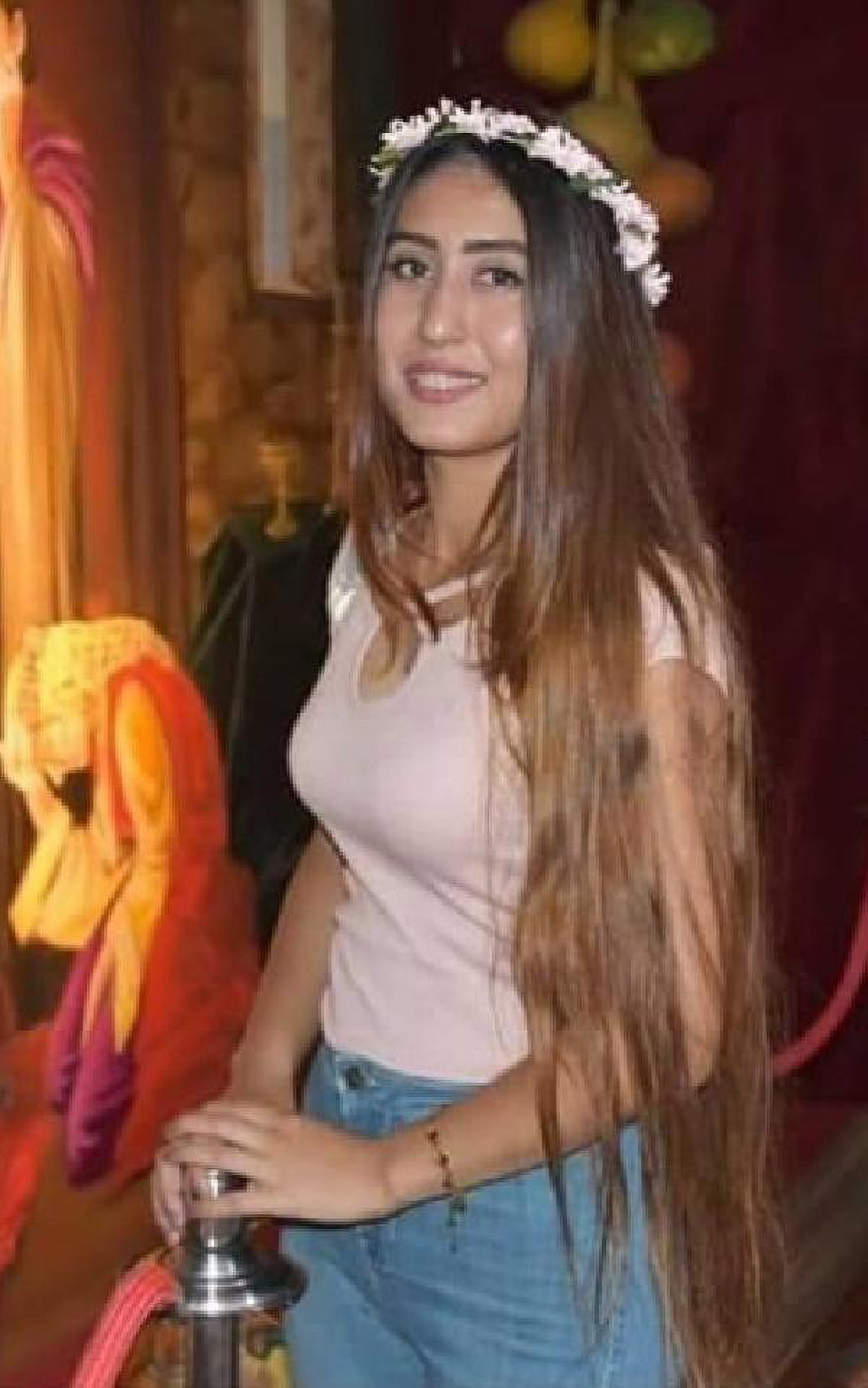 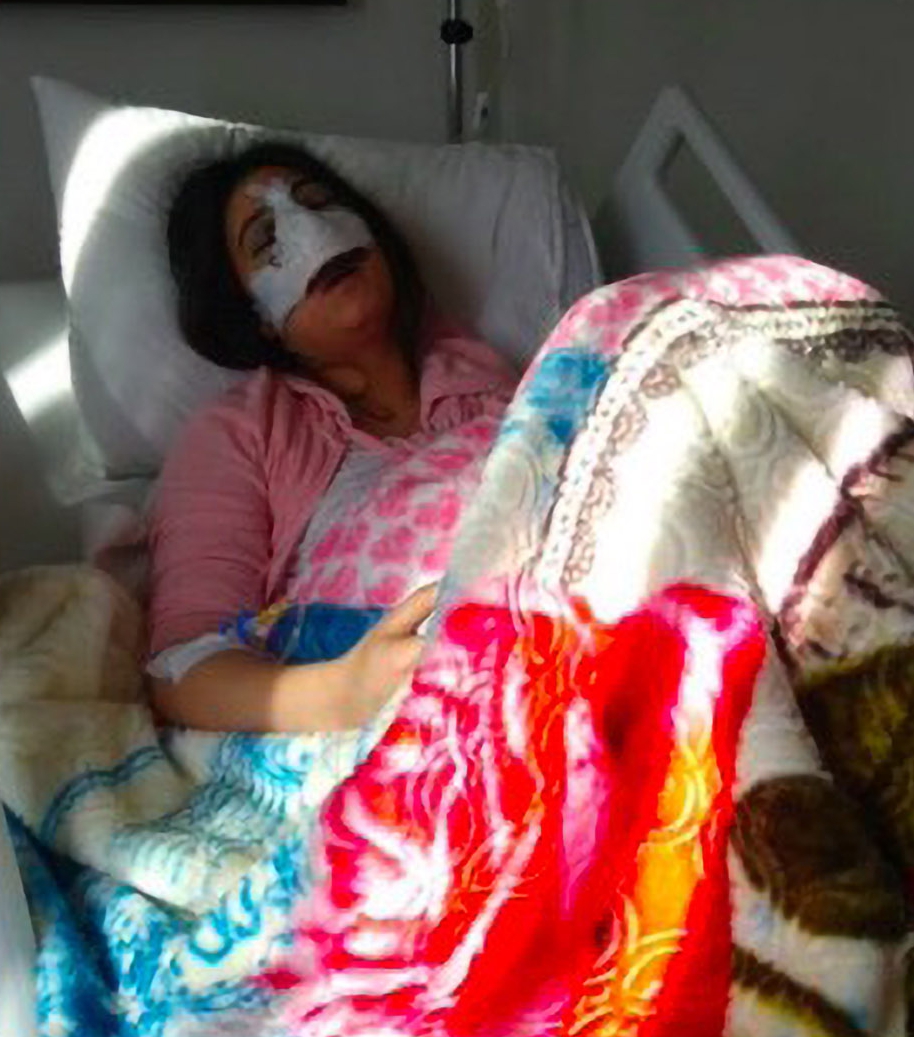 In some voice recordings – which were released this week – that the university student sent to a friend after the operation, Leyla said she started to spit blood and had severe abdominal pain.

In the clip, the woman said: "I haven't slept during the night. I was very uncomfortable and even passed out a few times.

"Blood is coming out of my nose and mouth. I think I could have surgery again. I have a problem with my heart.

"That's why I had bruises on my hands and feet. My blood circulation is bad and my face is stiff."

Despite this, the doctor told Leyla's family that she would soon be back on her feet.

According to the family, the hospital staff told them: "She is fine. She will be discharged soon."

However, the young woman's condition worsened and a few days later she was transferred to the Cukurova University Medical Faculty Balcali Training and Research Hospital in Adana.

At the hospital, Leyla suffered a cardiac arrest. 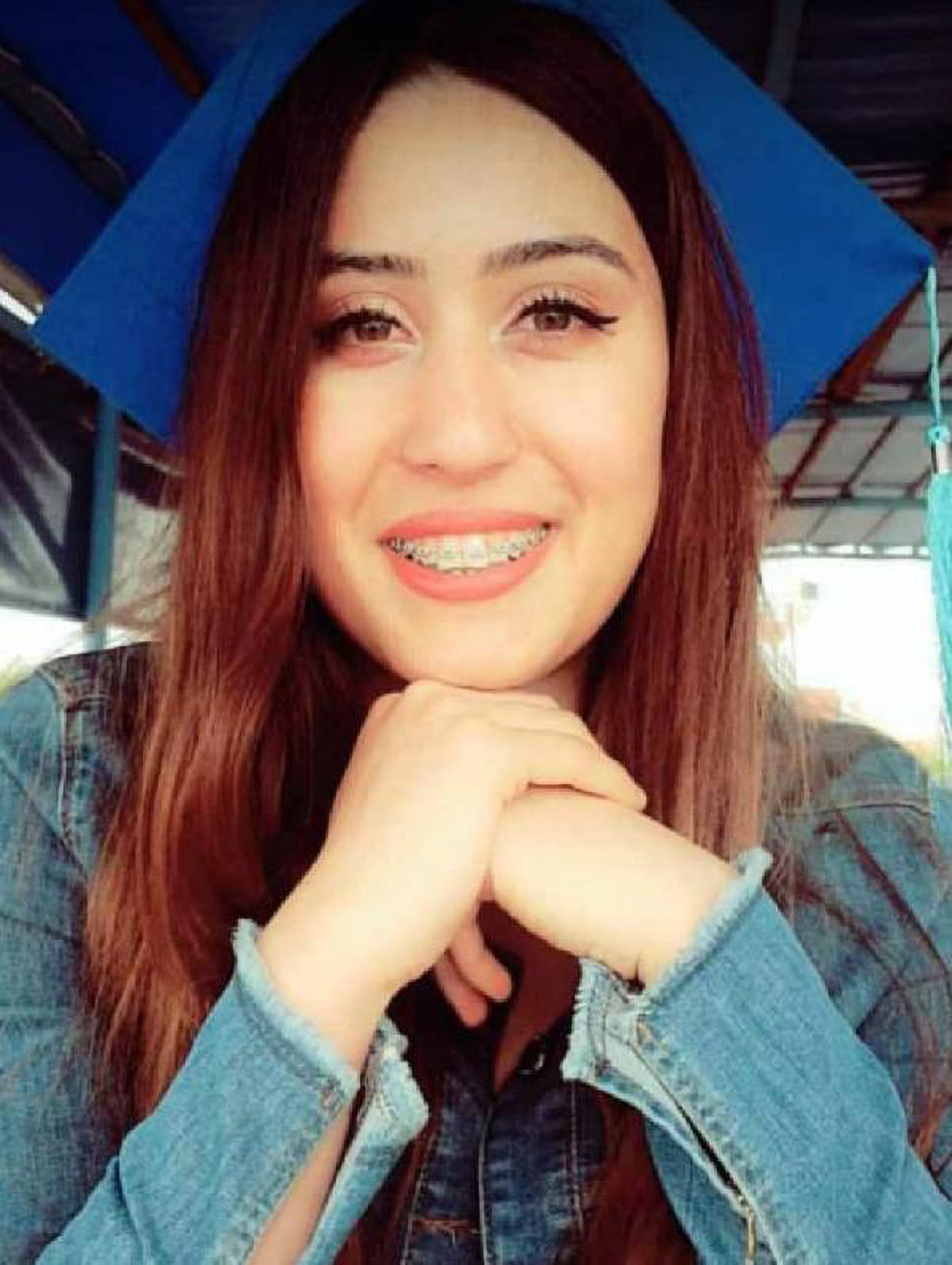 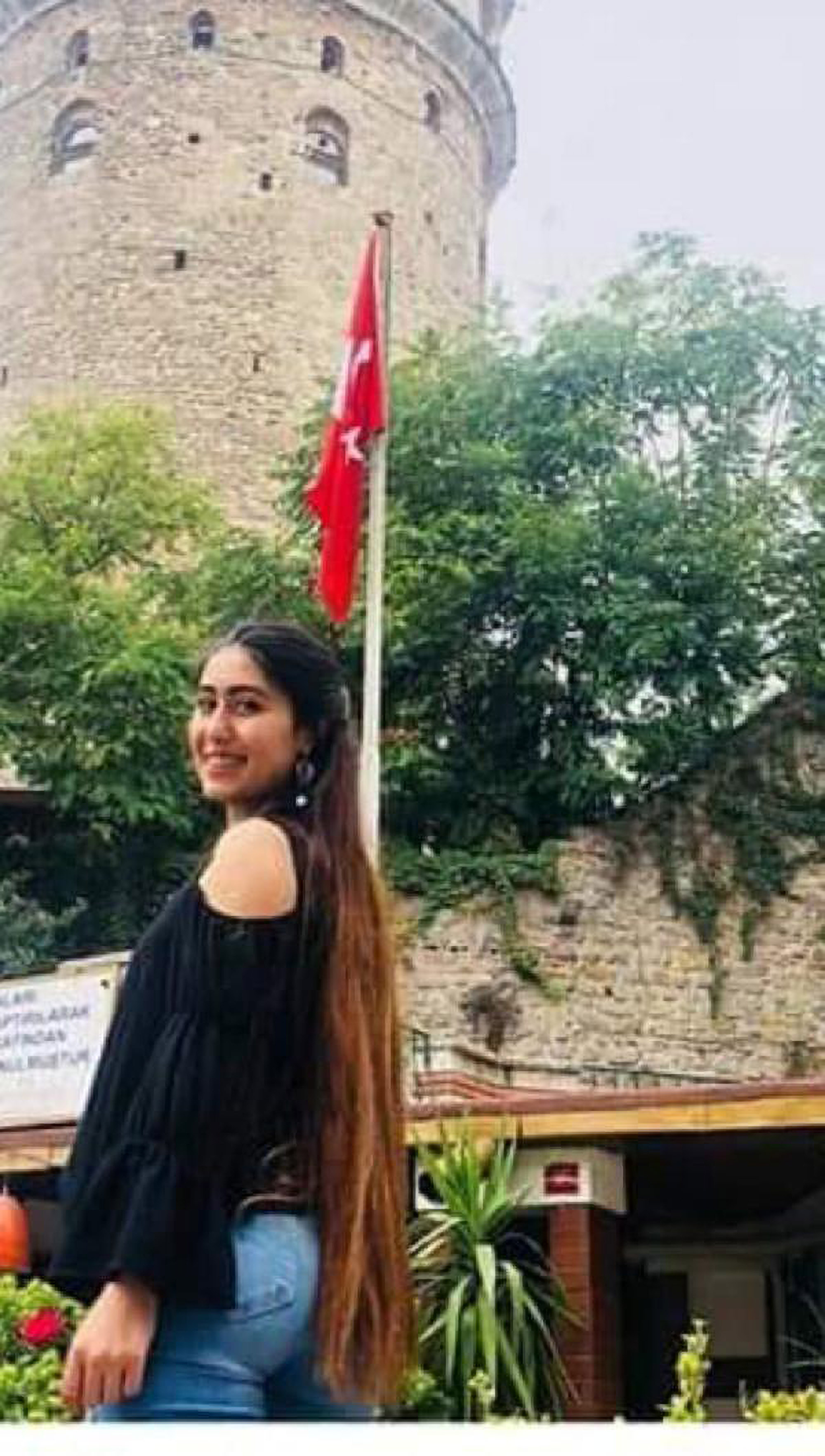 Doctors managed to restart her heart, but then they found out that she was suffering from multiple organ failure.

The student was immediately taken to the intensive care unit, but sadly died on February 3, 2019.

Her dad Ali Haydar Sonmez claimed that his daughter's death was caused by negligence and filed a criminal complaint through his lawyers.

The plastic surgeon – identified with his initials M.S.A. – who performed the operation did not accept the allegations.

Instead, he claimed that the student’s braces might have caused the infection.

An autopsy performed at the Forensic Medicine Institute showed that there was no negligence in Leyla’s death and the prosecutor's office decided not to sue the hospital and doctor in question.

The devastated family then submitted a petition to the Adana Criminal Judgeship of Peace demanding for the issue to be resolved in court. 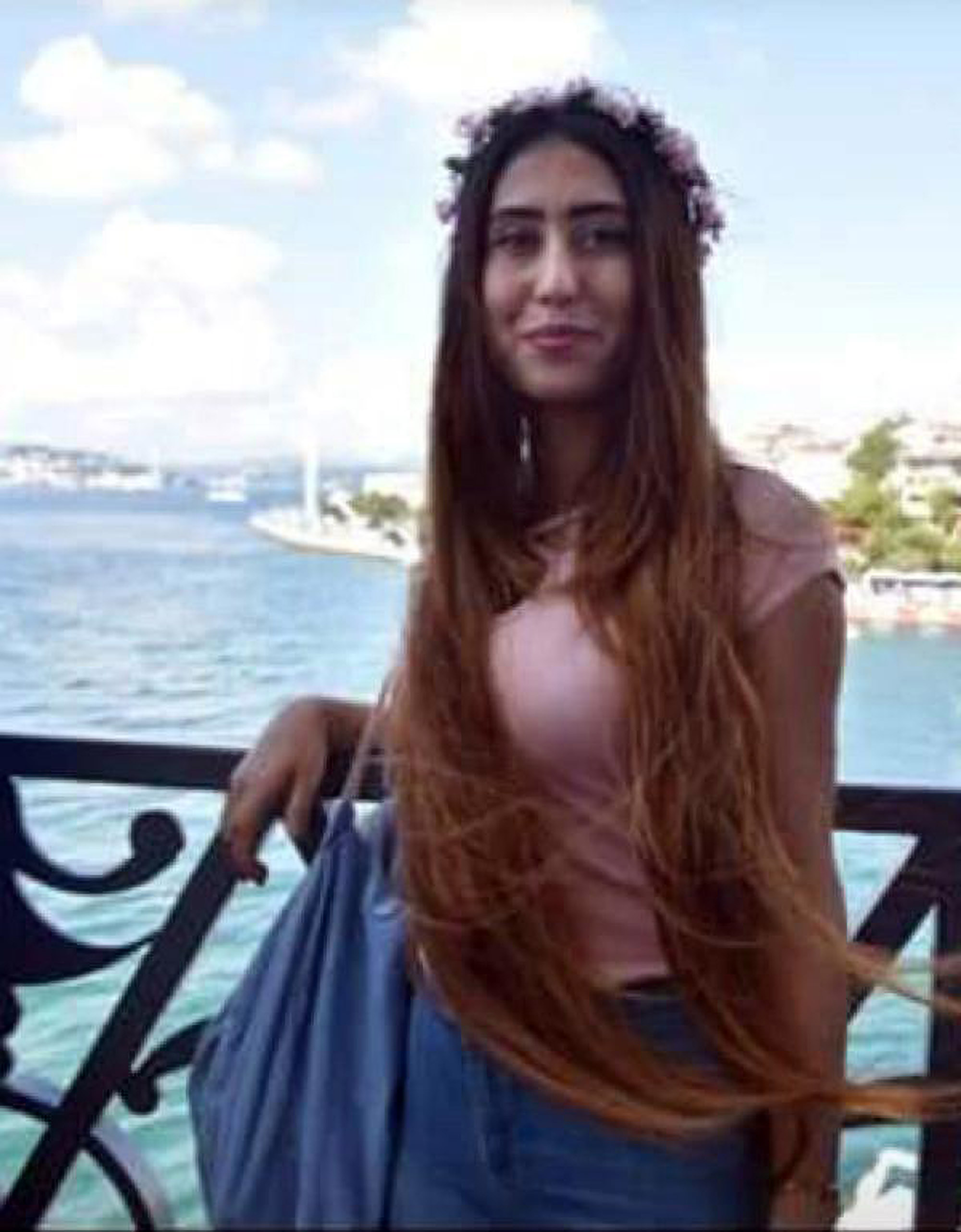