Melissa Gentz, 22, an undergraduate student at the University of Southern Florida, had been dating Eric Bretz, 25, for three months before he allegedly beat her on September 23. 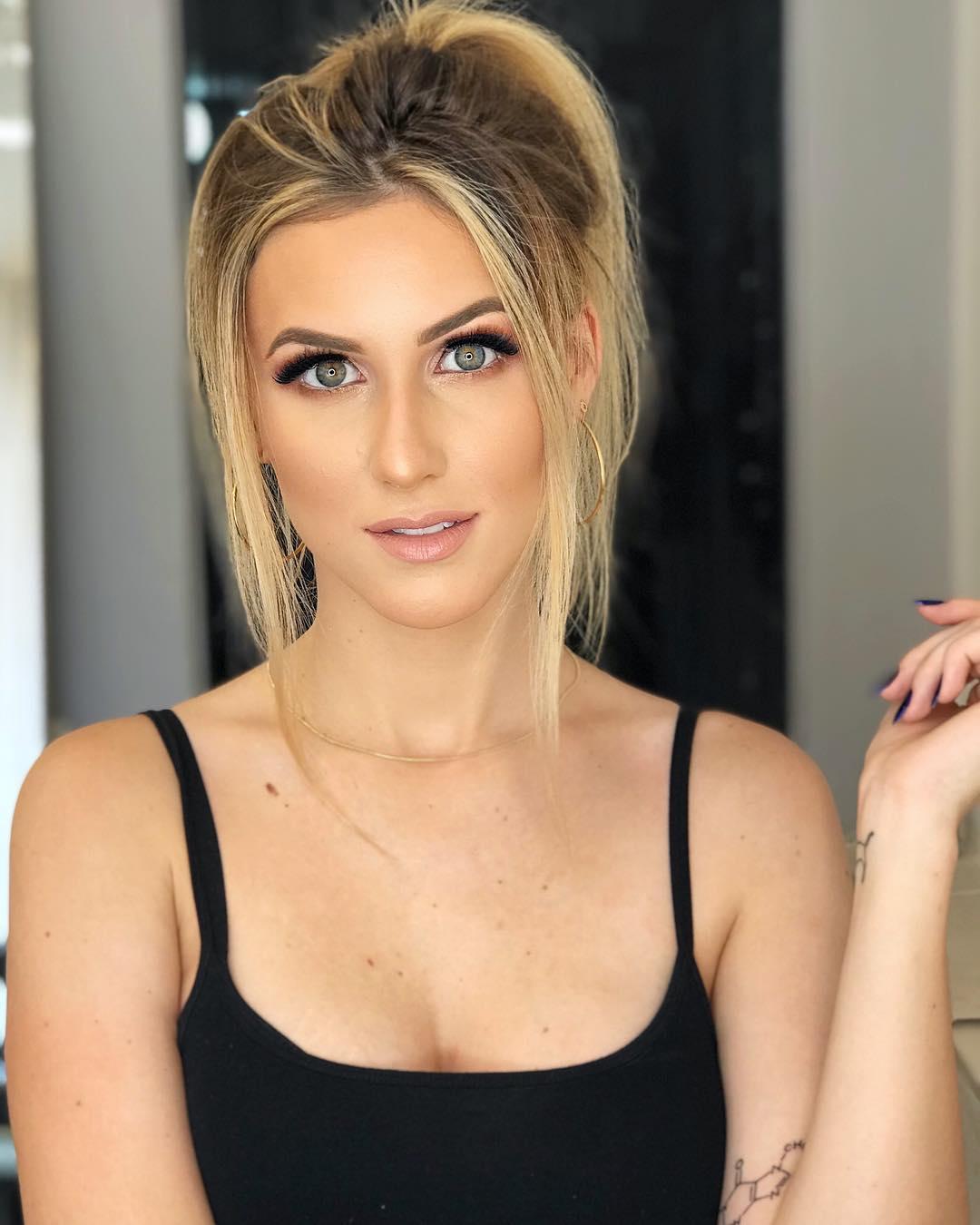 Sickening snaps shows a large cut across her forehead, the left side of her face completely bloodied and her eyes bloodshot after the alleged attack.

Melissa claims Bretz became irate after he saw a photo of her wearing a black spaghetti strap top with her hair tied up.

She told police he threw her to the floor, booted her in the face and wrapped his legs around her throat to cut off her air supply, Tampa Bay Times reported.

He then allegedly pulled out chunks of her hair, and threw her around with the rest of her locks, before striking her forehead with a bottle. 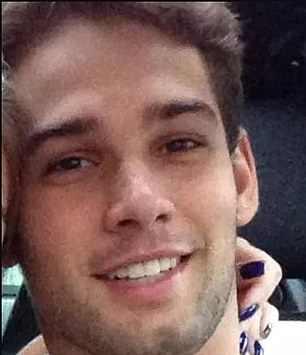 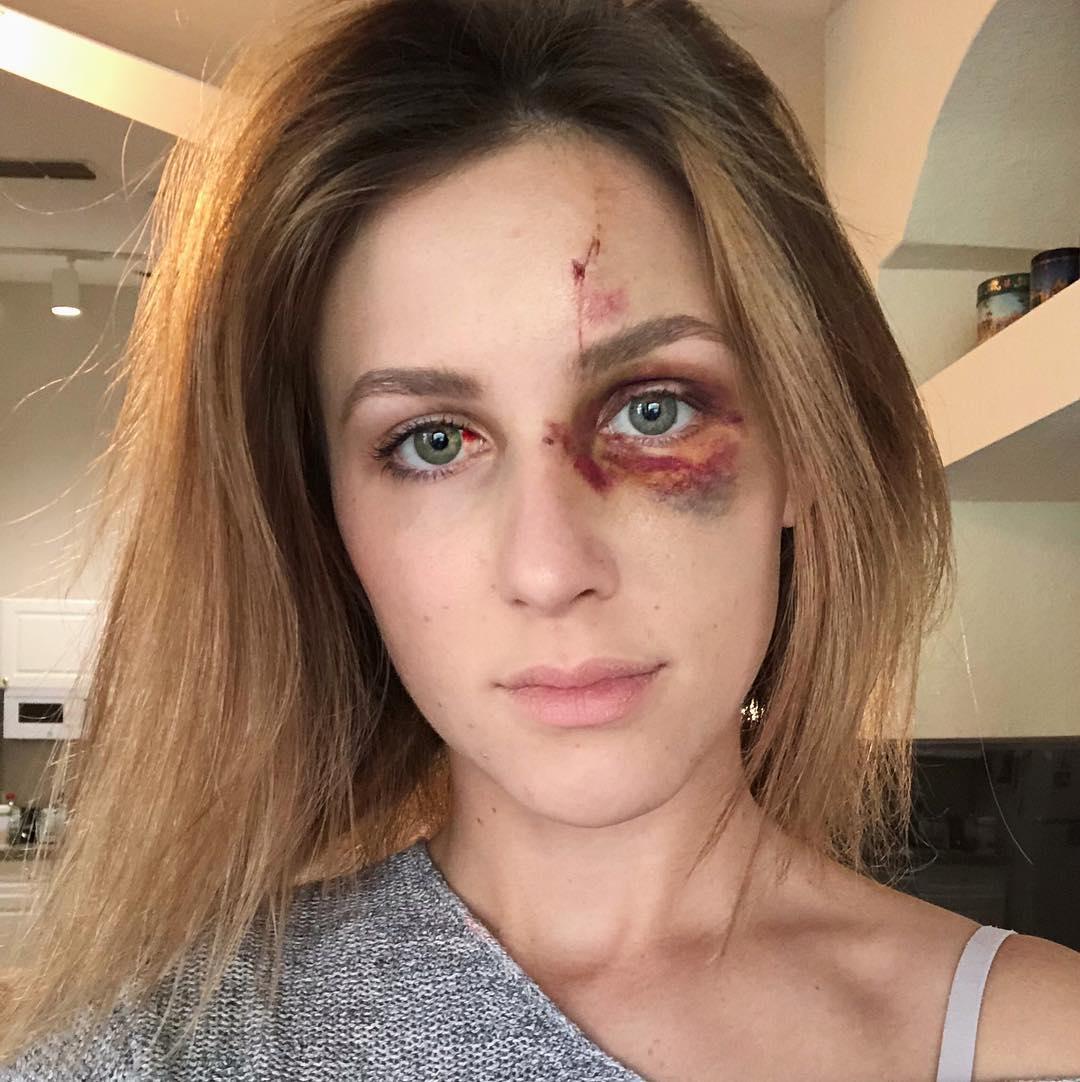 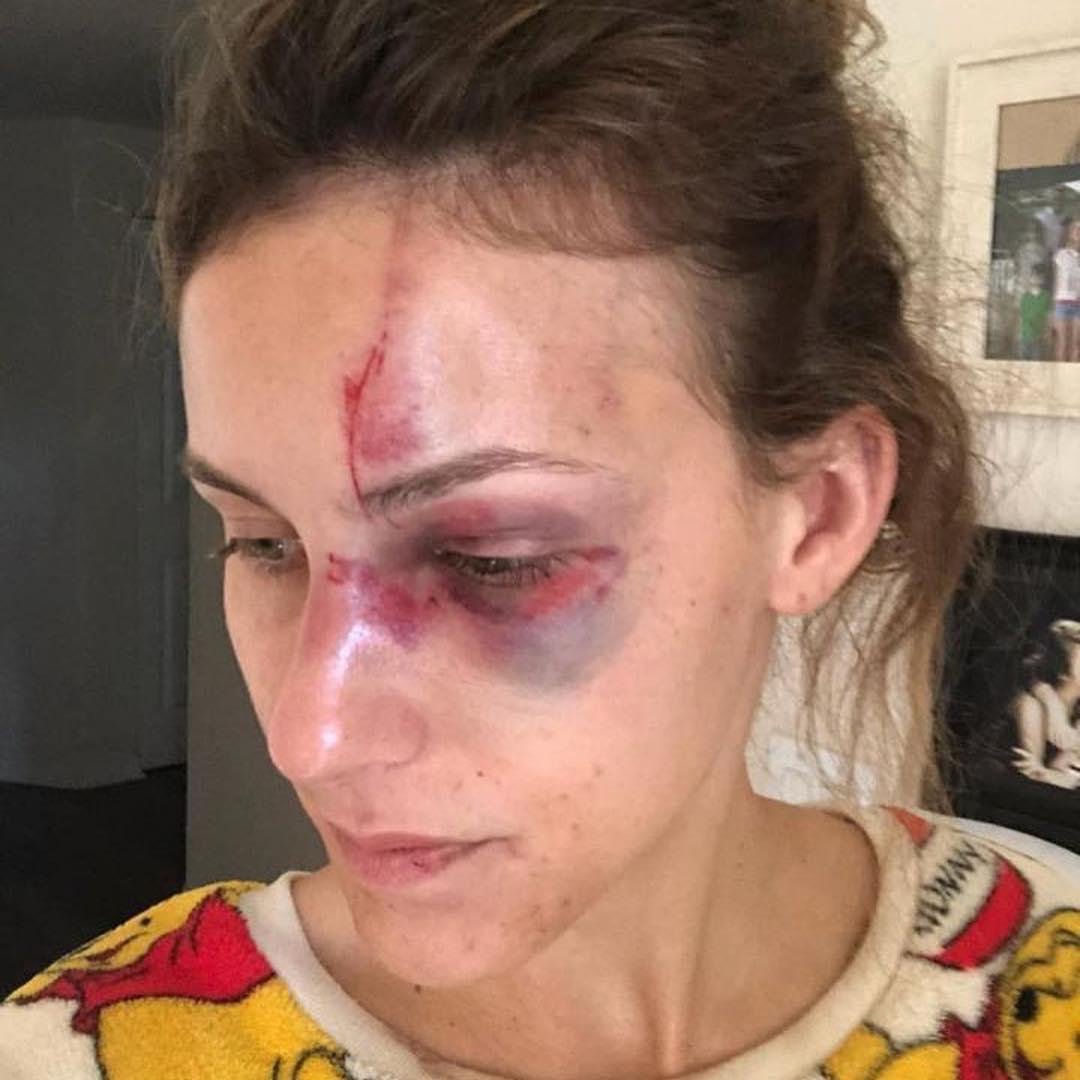 The day after he was arrested, she shared a photo of her initial Instagram snap, with the caption: "I'm re-posting this photo because my ex-boyfriend deleted it without me seeing.

"He said that women with boyfriends could not have photo's 'showing breasts' on Instagram."

She added: "He said that I needed to accept my reality because I was the woman of the relationship."

She also shared audio recordings with Bretz allegedly saying in Portugese: "You do not accept the man who has more dominance than you. 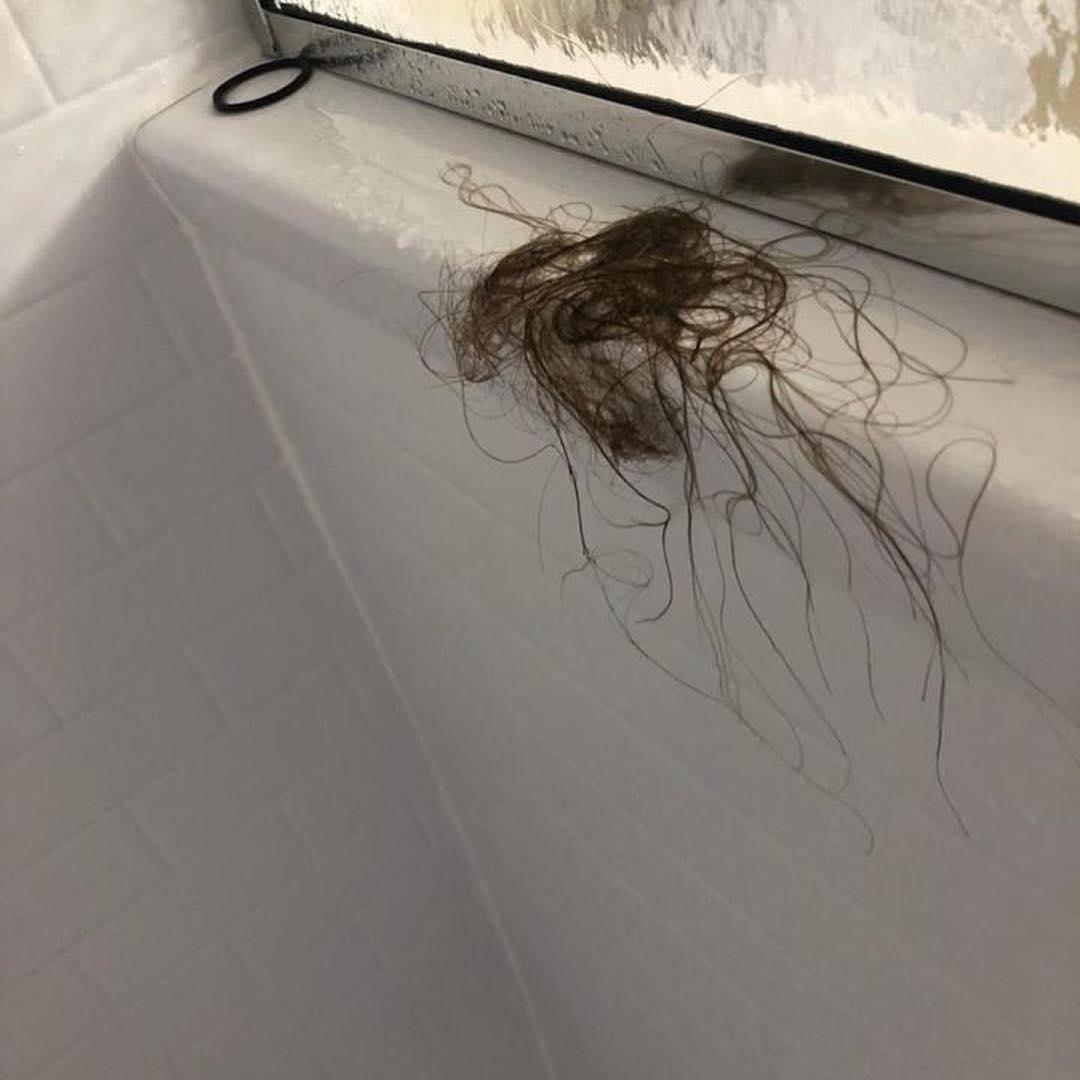 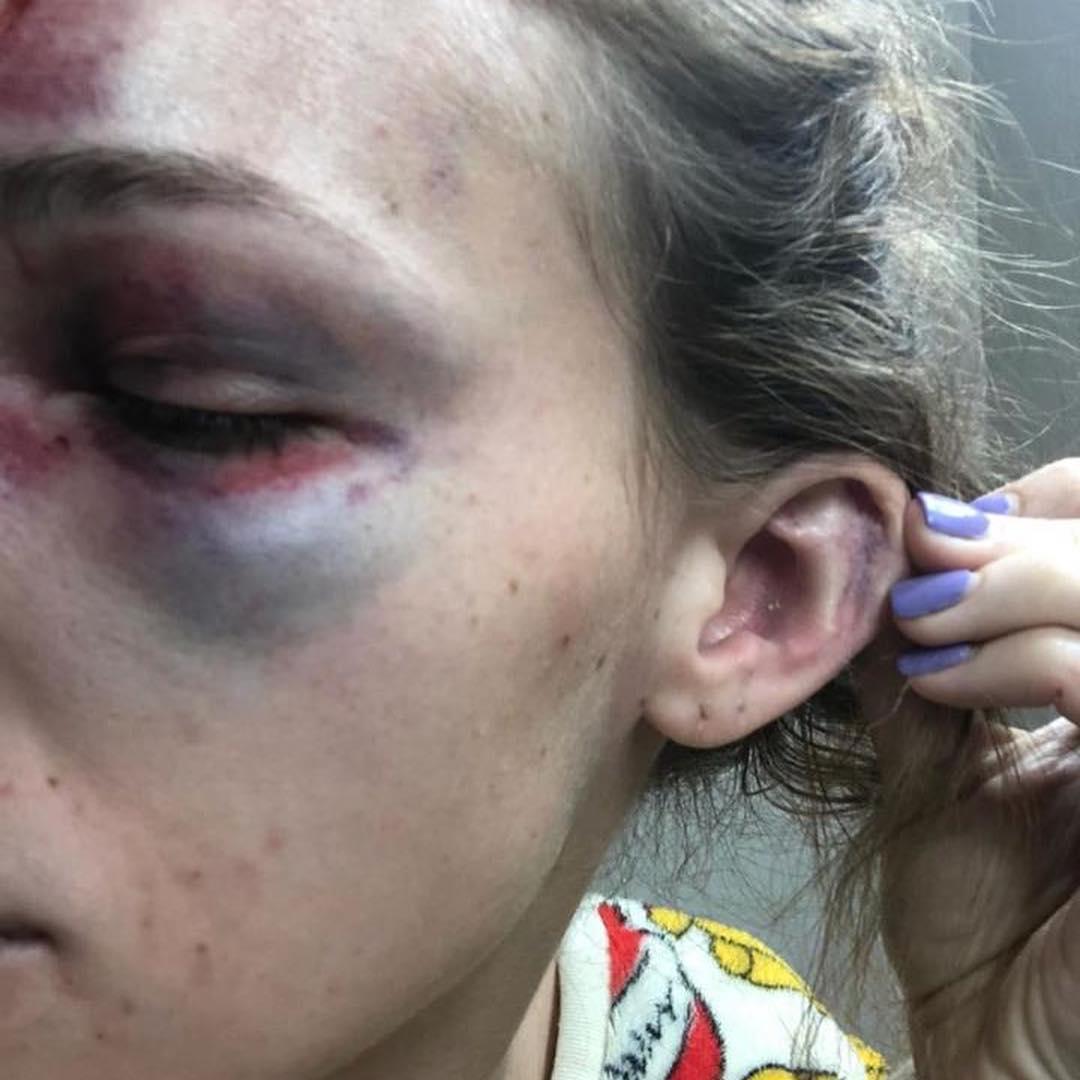 "You do not accept, you think you’re the man of the relationship. But you’re not, you’re a woman, you see, you have to accept that."

A police report claimed Bretz, who usually takes medication for his insomnia, because "argumentative and jealous" after taking his daily dose, at around 4.11am

Melissa told police he snatched her phone and began to "bother" so she tried to punch him, before he allegedly battered her.

A report from law enforcement officials claims Bretz, the son of, allegedly drank at least four beers and three quarters of a wine bottle on the night of the incident.

Almost one week after the incident, Melissa shared the snaps alongside the lyrics of a song David Holt wrote for her.

It features the words: "Golden flower do not cry anymore the worst is already behind. I know that I still hurt too. Praying for peace."

Bretz's father owns one of Brazil's largest food shopping chains, and the family is deemed one of the nation's wealthiest socialites.

He was released from the Hillsborough County jail two days later, on $60,000 bail, agreeing to a restraining order which stop shim having any contact with Gentz, and entering her uni campus.