A BREATHTAKING tower that was transformed into a four-bedroom home has gone on sale for £1.6million after the owner slashed £400,000 off the asking price.

The Grade I listed Hadlow Tower has been up for sale since 2018, but despite its stunning views and rich history, the Kent property is yet to be taken off the market. 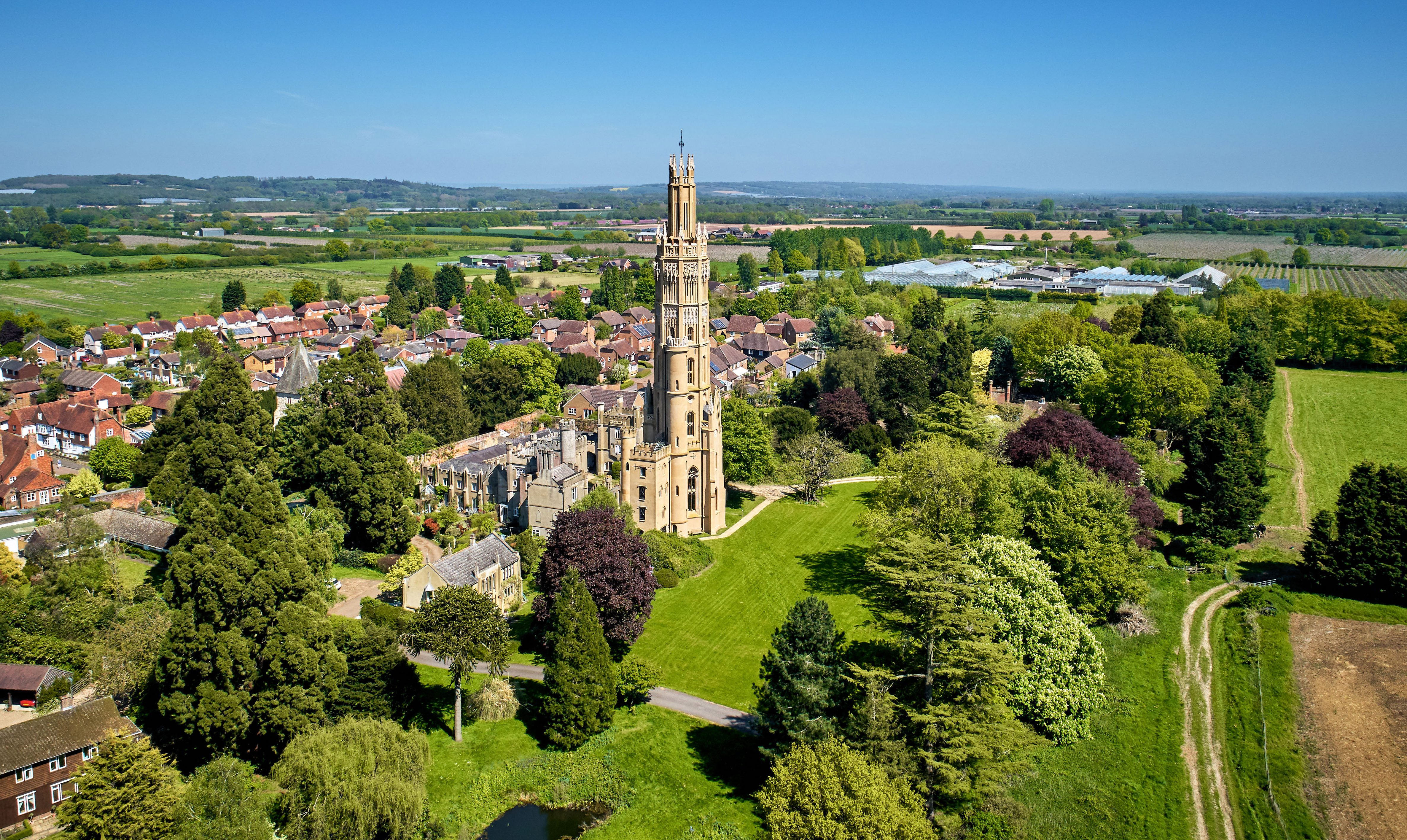 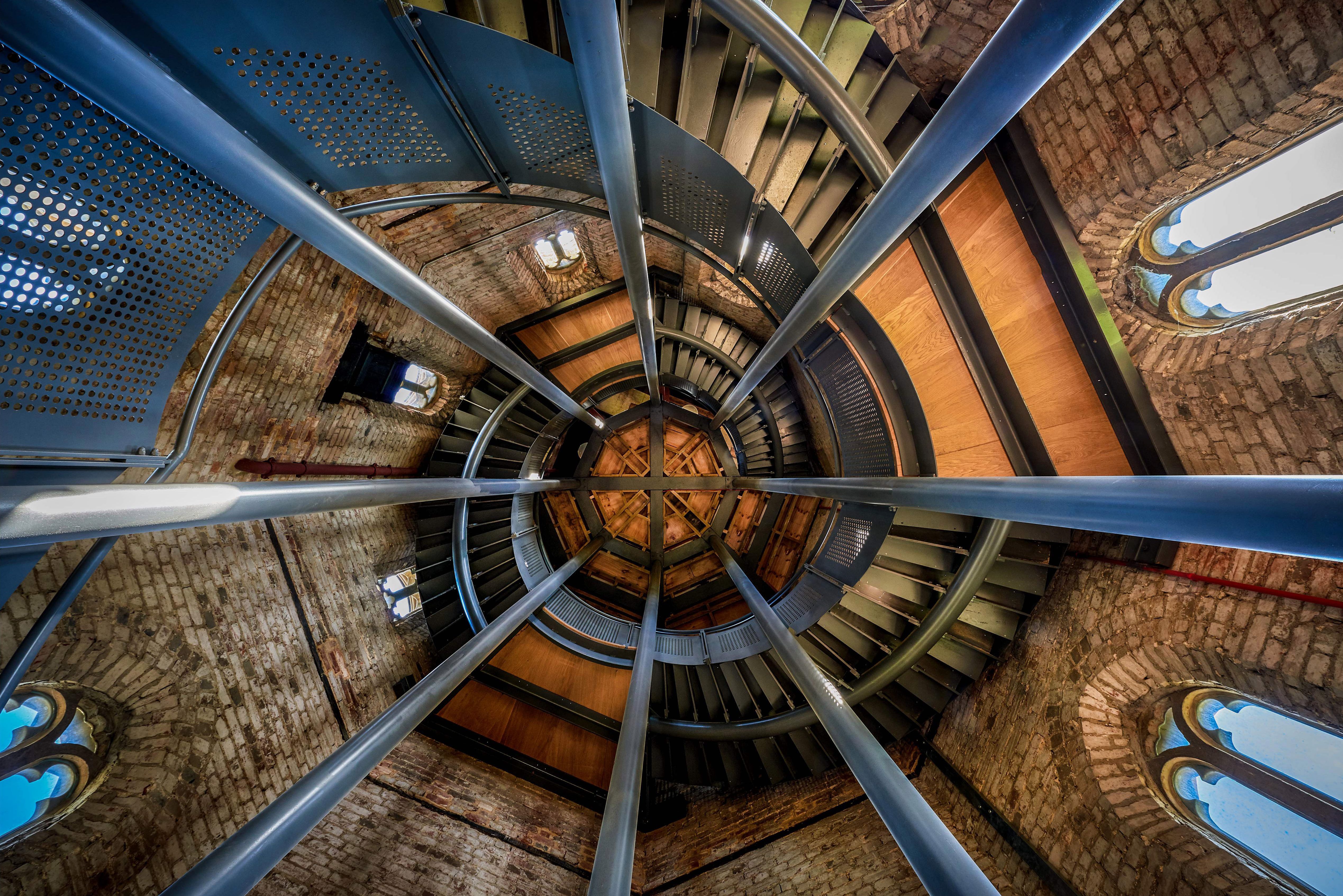 At 175ft, just 5ft taller than Nelson's Column, and nestled within the Tonbridge countryside, the tower comes with access to a boating lake and croquet lawn.

Landowner and merchant Walter Barton May erected the tower in the grounds of Hadlow Castle, apparently to spy on his wife who was alleged to have run off with a local farmer.

During World War II the tower was commandeered as a military look-out post.

It was later bought by the distinguished portraitist and war artist, Bernard Hailstone, who painted the Queen, as well as the last portrait of Sir Winston Churchill.

After suffering damage in the Great Storm of 1987, the tower fell into disrepair before it was purchased and underwent a £4.5m restoration with grants from the National Heritage Lottery Fund and English Heritage.

The restoration won the prestigious Angel Award for the quality of its craftsmanship.

However, when it's new owners The Vivat Trust went into liquidation, the tower was sold again.

Its new owner will acquire a 'pure Gothic fantasy' home of around 3,500 sq ft laid out over eight floors, with accommodation over five of them.

There are four bedrooms, with the master bedroom situated on the fourth floor. The room has a walk-in wardrobe, direct access to a roof terrace on an ancillary tower, and its own private bathroom above.

In addition, the tower has a drawing room, a dining room and kitchen/breakfast room on the first floor and a media room or hall, which is on the ground floor.

There is a fully serviced lift connecting the first four floors, in addition to two turret staircases.

The tower lies on the edge of Hadlow village which has good local services and access to London Charing Cross and Cannon Street via train services from Tonbridge and Sevenoaks.

John Fisher, of state agents Sotheby's Realty, said: "It is the most extraordinary family home and I think it will go to someone who wants a family home but one that is different, or to someone who just wants an interesting home in a lovely part of the world."

He believes it could also suit someone who is returning to the UK from living abroad who wanted "something different". 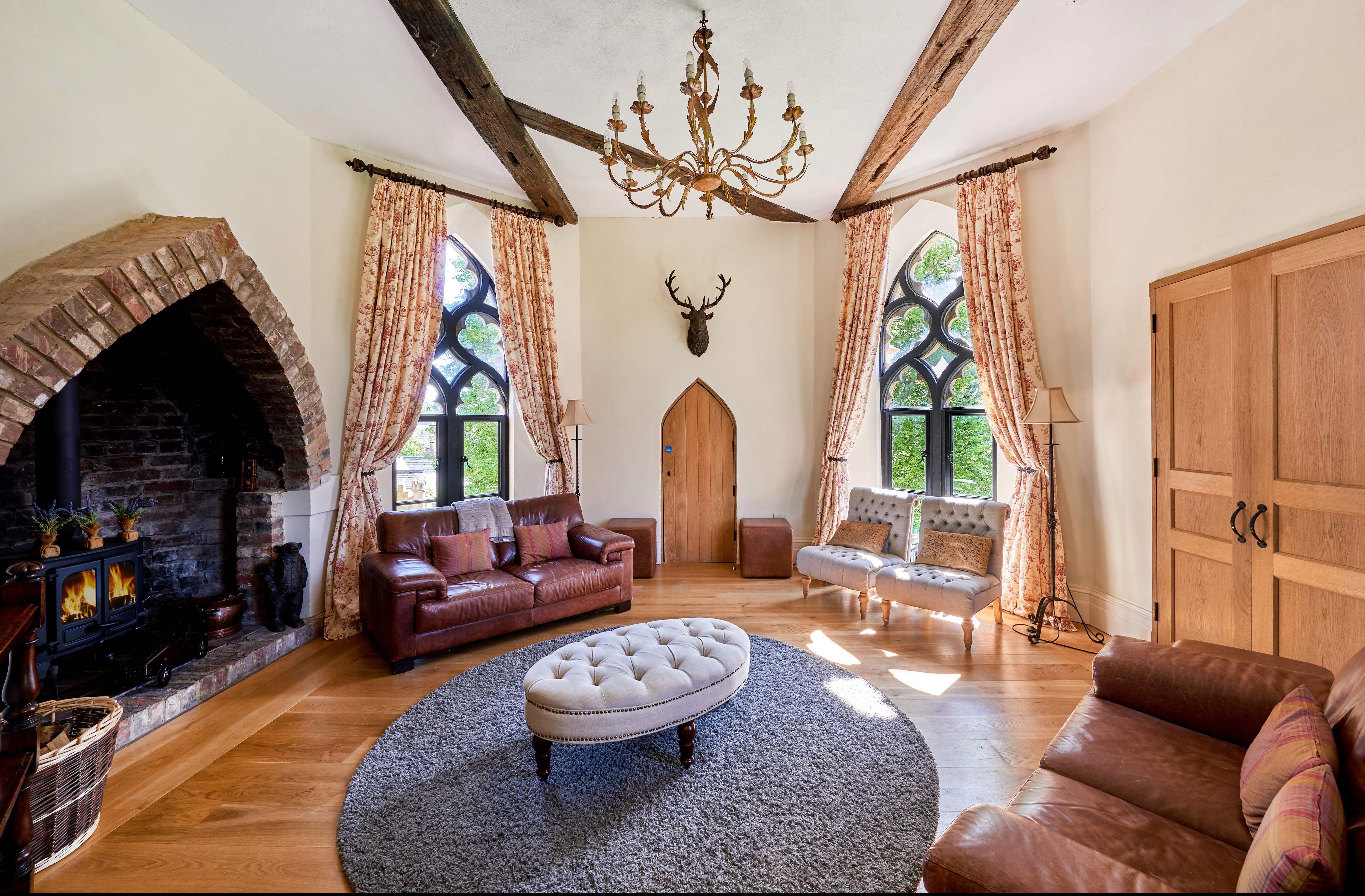 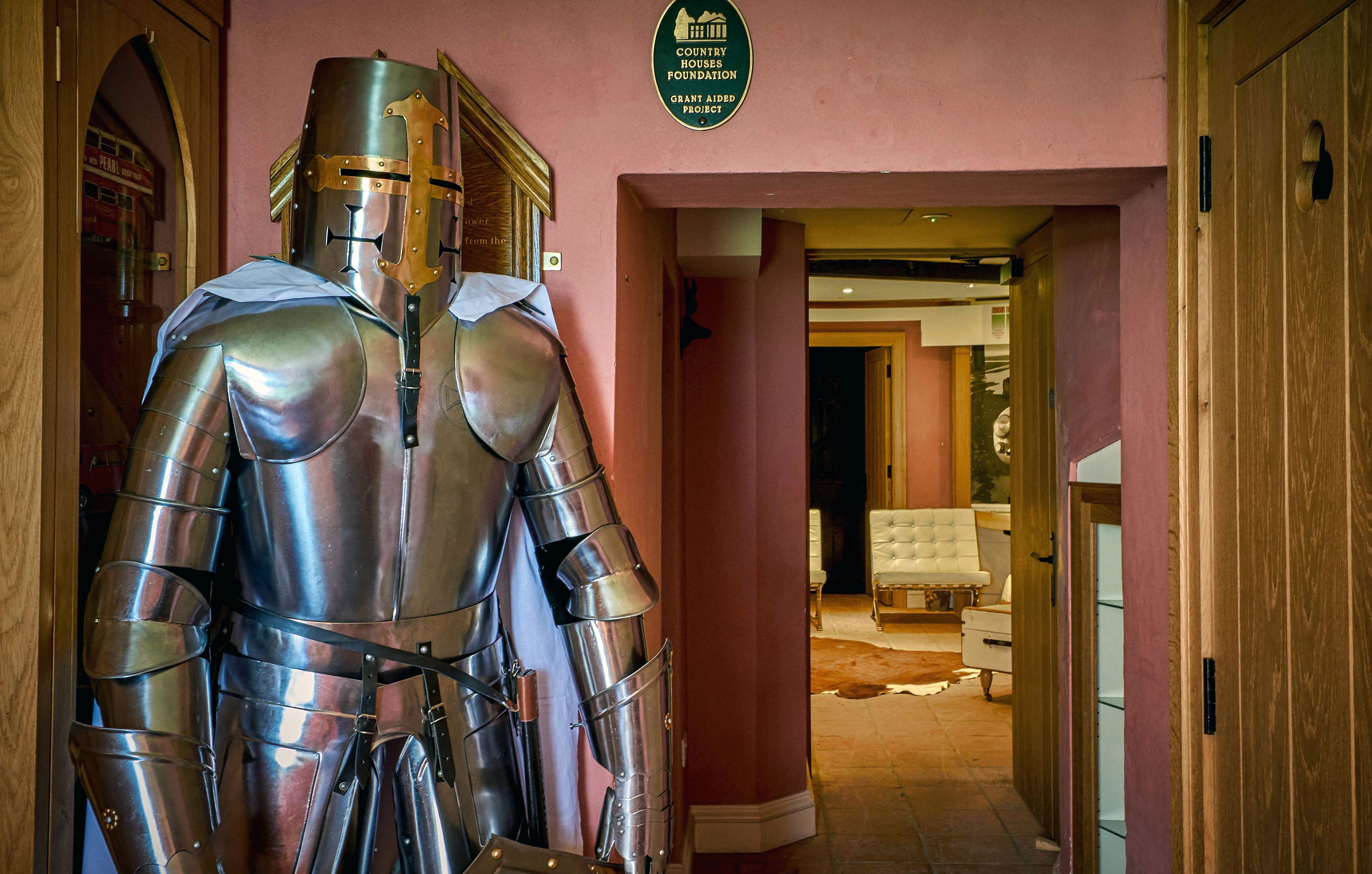 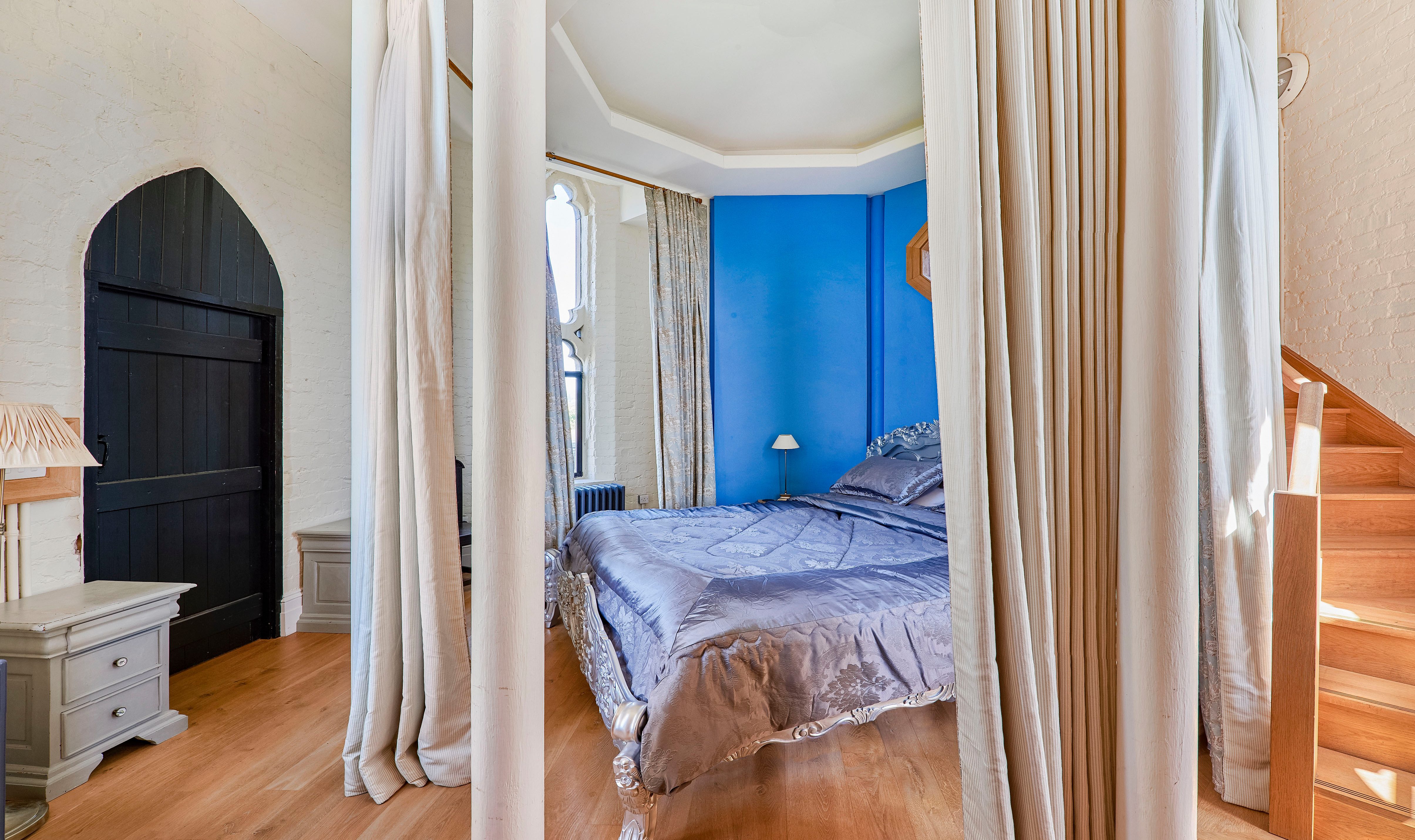