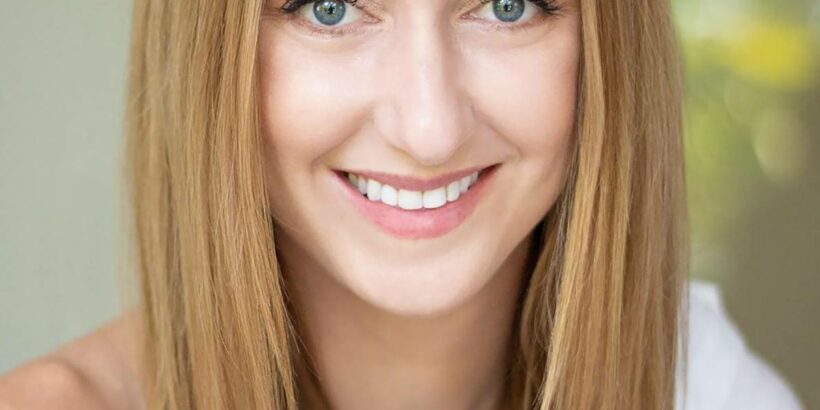 At least three stunt workers on Amazon Studios’ $1 billion The Lord of the Rings television production being filmed in Auckland have been seriously injured — with one resulting in a $500,000 payment.

Several sources on the set of the most expensive TV show ever produced say they don’t believe their concerns about safety standards are being treated seriously enough, with at least two injuries requiring surgery not proactively reported to WorkSafe.

The Weekend Herald has spoken to four workers who believe a senior stunt supervisor has created an uneasy environment which has contributed to an unsafe workplace.

However, Amazon Studios insists safety is a “top priority” and the company has fulfilled its responsibilities according to New Zealand’s workplace safety guidelines.

In March, world-class Kiwi stuntwoman Dayna Grant suffered a head injury on The Lord of the Rings set at West Auckland’s Kumeu Studios.

After undergoing scans Grant was diagnosed with an 8mm brain aneurysm and an upper spinal injury.

However, Grant’s head injury was not reported to WorkSafe NZ by Amazon because the company said it did not meet the threshold for reporting.

The Weekend Herald is also aware of two other stunt workers who have left the LOTR production after an injury on set, and a third who departed for mental health reasons.

WorkSafe also did not learn of a serious injury to Australian stuntwoman Elissa Cadwell in February last year until after it was reported by the Weekend Herald.

It is understood Amazon paid her about $500,000 after her injury. This payment was reportedly in part to help Cadwell get back home and settled in Australia and was not an admission of guilt by Amazon.

An Amazon spokeswoman denied all allegations made by staff on the Kumeu Studios LOTR set that health and safety standards were deficient.

“Amazon Studios takes the health, physical and emotional welfare of our cast and crew extremely seriously,” said the spokeswoman.

“As a top priority, the production team continues to be in full compliance with the mandated WorkSafe NZ Safety and Security government regulations. Any allegation or report that activities on set are unsafe or outside of regulations are completely inaccurate,” she said.

The Weekend Herald has spoken to several staff who said they don’t believe production management listened to concerns about health and safety on the set.

One person considered Grant’s “concussion smash” injury to be the result of the stunt veteran of two decades being made to do manoeuvres she was uncomfortable with.

Lawless herself has also personally gifted $20,000 for Xena Warrior Princess fans who donated to Grant with the hashtag #XenaLove.

Kiwi said he was required to perform a backflip stunt for hours despite complaining repeatedly to the stunt supervisor he was not properly rigged up with the support wires.

He said he then arrived at work the next day and completed a full day’s work before seeing a doctor. Kiwi has not worked since the March injury.

He said in his opinion it was the worst set he’d ever been on due to safety standards. “It’s got the most money and yet the way they run it and do things is so unsafe.

“It’s not good, man, especially with the budget.”

In relation to his injury he felt the person overseeing his stunt had not followed standard safety procedures.

“I corrected him [directly] after it happened. The next day … [I] said, ‘this is what you got wrong’. They should be more on to it because there’s a lot of s*** that’s happening in the stunt department and a lot of unsafe stuff that’s happened. I just left.”

Kiwi said his arm was repeatedly getting caught on one of the wires attached to him as he did a backflip spin.

The stuntman said there was no meeting with all his riggers before he attempted the stunt and no photos were provided to him of the points of the procedure, as is customary.

“It’s just basic stuff that they should have done. None of this happened. They just chucked me in their harness.”

Another stunt worker on the Auckland production, who did not want to be named, said a colleague tore a knee ligament but that has never been made public.

While acknowledging “you always get injuries regardless” on film sets, the worker believed that on this major production “it’s a different league being hushed up”.

He said letters have been written and complaints had been made to Amazon Studios.

The worker said he believed there was an imperative to keep the injuries quiet and not reported to WorkSafe because it would jeopardise the insurance on the TV production.

“It’s cheaper to pay them. You lose all your insurance on your film set because if you can’t have a safe practice worksite, you’re stuffed.”

The LOTR stunt worker said one of his superiors was “a major problem up there with what’s going on” and there were fears people would lose their jobs if they talked about the issues.

“He [the senior stunt worker] applies a weird kind of pressure which just makes you feel uncomfortable all the time.”

Another worker said “it’s definitely an uncomfortable environment to work in”.

Amazon bought the TV rights for LOTR for US$250 million ($359.24m) in November 2017, making a five-season production commitment.

The head security officer on the Auckland LOTR production, Willy Heatley, said the injury rate across all the studios they used was incredibly low.

“The safety team on a mainstream $50- to $150-millionmovie might be five or eight or 10 people. We’ve got 21 full-time safety team members, as well as six to eight part-time crew.

“We have had 16,200 stuntperson days worked since we started production. That is an incredible amount. And our injury rate across all studios is 0.065 per cent . Most of these injuries are common stunt-related sprains, bruises and muscle and soft tissue strains.”

WorkSafe did not reply to queries about how many injuries had been reported by LOTR management at the Kumeu set since production began in 2019.