At least 14 people have been killed as demonstrations continue to embroil Sudan.

A total number of 22 people have died since the weekend – including five soldiers – according to activists behind the movement.

Tuesday’s deaths came as Sudanese security forces tried to break up an anti-government sit-in outside the military headquarters in Khartoum for a second time. 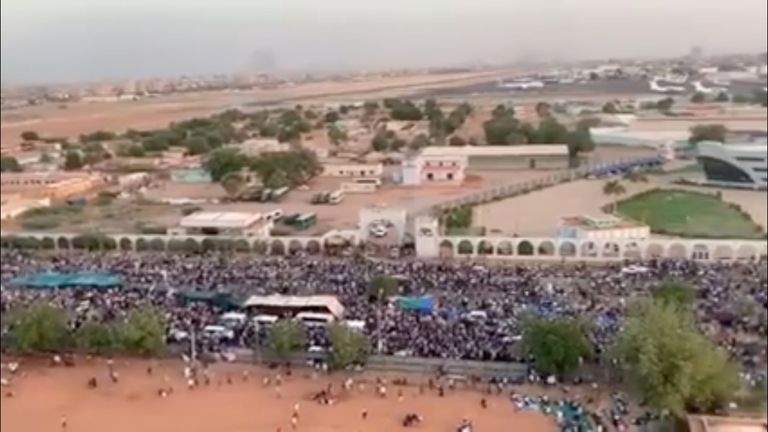 Police used tear gas, rubber bullets and live fire to try to disperse the protesters, according to Sudanese Professionals Association, which is spearheading the demonstrations.

Anti-government protests have been taking place for four months in anger over a struggling economy – with growing calls for President Omar al Bashir to end his 30-year rule.

For the first time on Monday, leaders of the protests called for the military’s leaders to abandon the president. They followed up on Tuesday by inviting the leaders to meet for discussions. 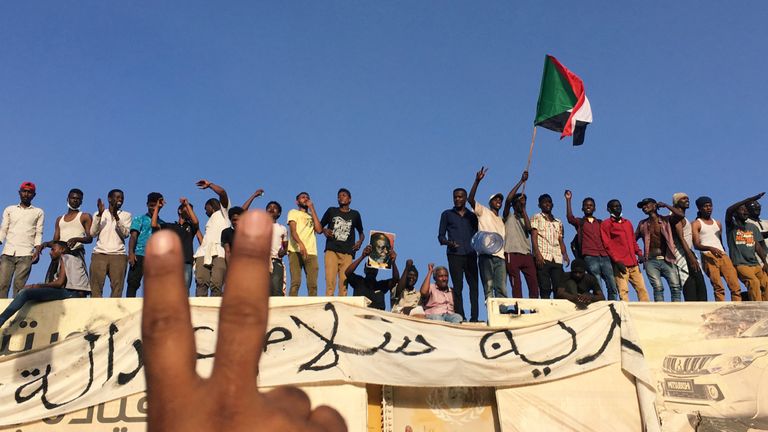 Their appeal was rebuffed, with Major General Ahmed Khalifa al Shami saying the military has nothing to do with political matters.

Footage posted online on Tuesday showed some Sudanese troops working to protect the protesters and guarding the entrance to the sit-in demonstration.

The Sudan Doctors Committee said at least 153 people had been wounded since Saturday.

On Tuesday, Norway, the UK and the US backed the protesters’ demands and called for a “credible plan” for political transition.

Amnesty International said authorities in Khartoum shut off the water supply to where the sit-in is, and that cars were being searched and seized by security forces if they were found to be taking food and water to protesters. “The move by the authorities to try to starve protesters and deny them access to communication is a clear attempt to silence and deny protesters their human rights,” said Joan Nyanyuki, the group’s director for the region.

Sudan’s interior minister Bishara Gomaa told the parliament on Monday that at least seven people had been killed in the protests since Saturday – six in Khartoum and the seventh in the Darfur region.

No further comment on the latest reported deaths have been issued.