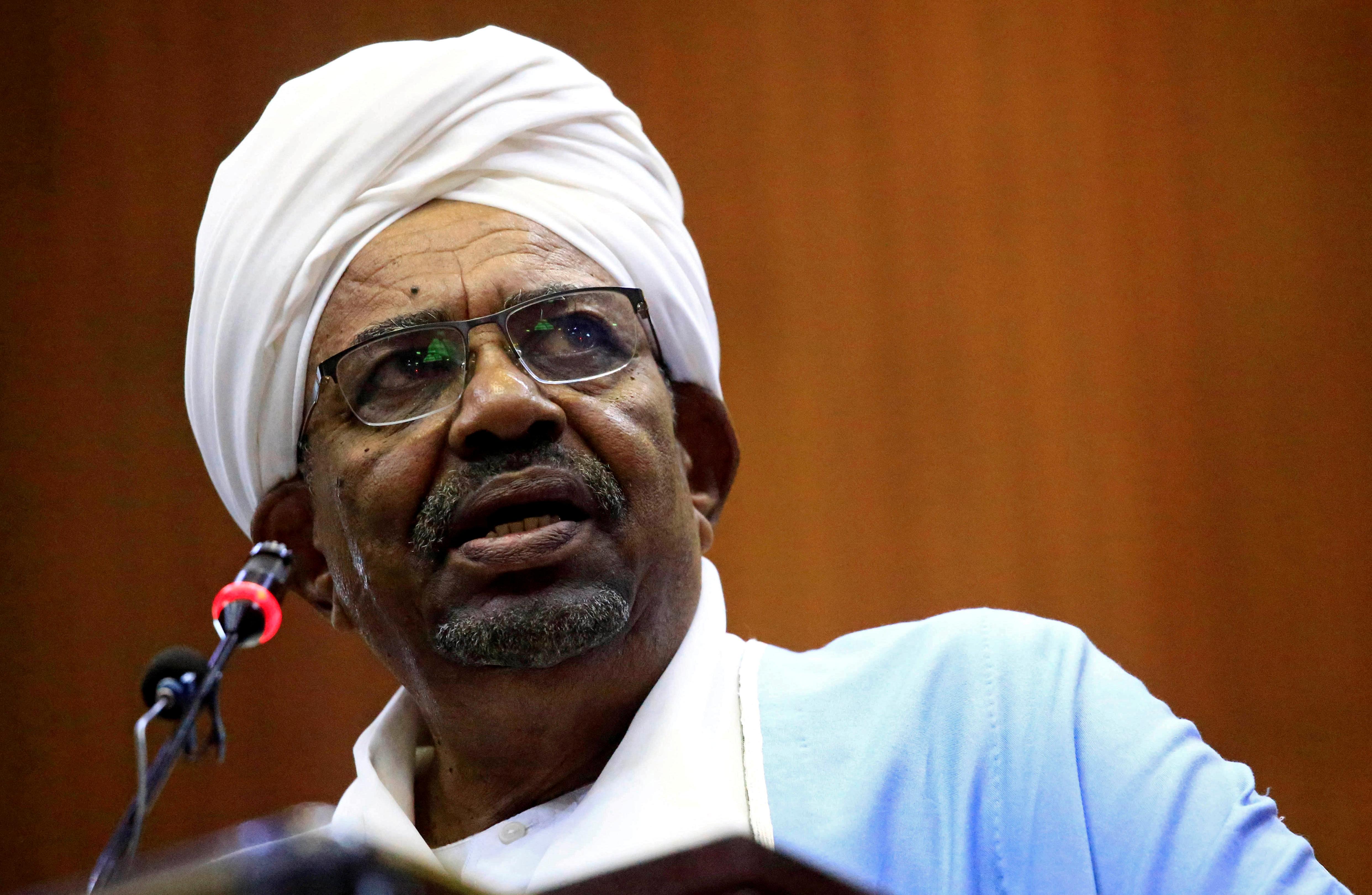 KHARTOUM (Reuters) – Sudan’s ousted President Omar al-Bashir has been questioned over suspected money laundering and financing of terrorism, the state prosecutor said in a statement on Sunday.

The prosecutor began investigating Bashir last month over accusations of money laundering and possession of large sums of foreign currency without legal grounds. Large sums of money were found in suitcases in his home.

Bashir was removed from office by the military on April 11 after months of demonstrations against his 30-year rule. He is also wanted by the International Criminal Court in the Hague for war crimes over the conflict in Sudan’s Darfur region.